Accept
TOP  >  Auto Parts  >  Why Is Oil So Important for Your Car’s Engine Performance? 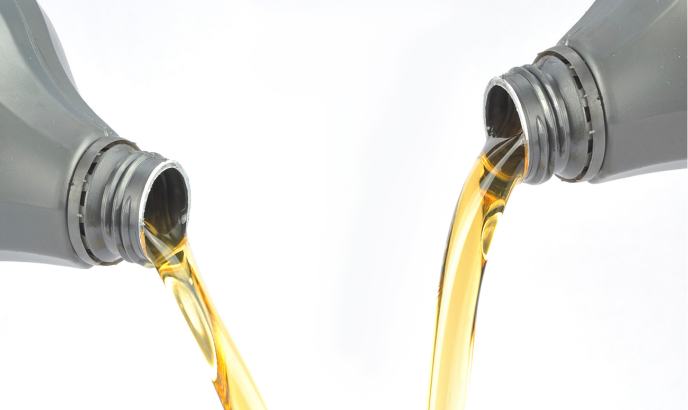 Why is oil so important for your car’s engine performance? Well, it’s one of the most critical aspects to any car, and is regarded by mechanics as the lifeblood of the machine; carrying lubricant through the engine’s cylinders, and collecting debris, all while under extreme heat and pressure.

Similarly, the oil filter assists in collecting the debris carried by the oil, storing it in the oil pan until it can be removed during an oil change. Because both the oil and the oil filter work together to keep your car’s engine clean it’s best to change this filter whenever the oil is changed, which will keep the engine operating in the best condition possible.

In this article we cover:

The Effects of Bad Oil

Knowing When It’s Time for an Oil Change

What Happens When You Car’s Oil Isn’t Changed?

As we mentioned in the beginning, oil plays a big role in whether or not your car will be on the road for a couple years or a couple decades. Regularly changing the oil is the best way to ensure you get the most out of your car.

But what happens if you don’t change your oil every 6 months or 5,000 kilometers? The effects may be minimal at first, but over time you may come to regret skipping your oil change.

As oil is exposed to the engine’s extreme heat over a long period of time, the oil’s protective properties deteriorate and become much less effective. This leads to less lubrication inside the engine, which causes the engine to run at higher temperatures and the parts inside the engine to wear down more quickly.

Oil oxidation is when the oil begins to decompose when it comes into contact with oxygen. It’s impossible to stop this from happening, but today’s car oil often includes additives that help to prolong the decomposition. Once your car’s oil begins to oxidize it starts to thicken, which 1) clogs the engine’s passageways and 2) makes the engine have to work harder; this means heating the engine up even more.

As the oil begins to decompose the oil additives that help carry debris to the oil pan begin to lose their ability to do so. This allows the debris to begin sticking to the inside walls of the engines parts, clogging the passageways and making the engine’s pistons less efficient.

Decreased lubrication, oil oxidation and debris buildup work off each other to quickly stop your car dead in its tracks.

A seized engine is when the moving parts experience so much heat and expansion that they get stuck inside the engine and literally fuse together. A seized engine turns the engine into a large chunk of useless metal. When this happens it’s likely not worth spending the money to repair it.

When to Change Your Car’s Oil

Now that you know what happens when you ignore changing your oil, it’s important to know when it’s time to change your car’s oil. There are three easy indicators you can check yourself. 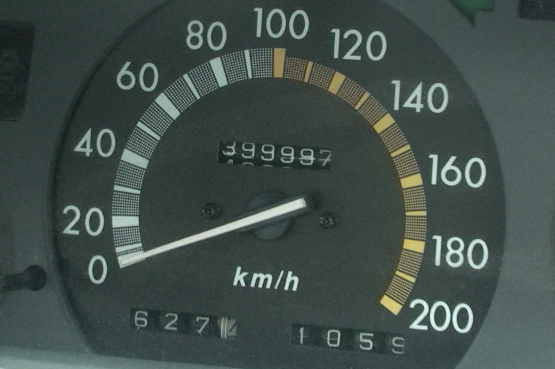 Regularly changing your oil and oil filter are extremely important in keeping your car on the road for a long time. Most car makers recommend that you change the oil and oil filter every 5000 kilometers, but with the advancing technology of most (synthetic) oils, these intervals can be stretched all the way to 10,000 or even 15,000 kilometers between oil changes.

Of course, this all depends on driving conditions; driving your car in harsh environments that have extreme heat or extreme cold, heavy dust, or regular city traffic jams will all require that you change your car’s oil more frequently. 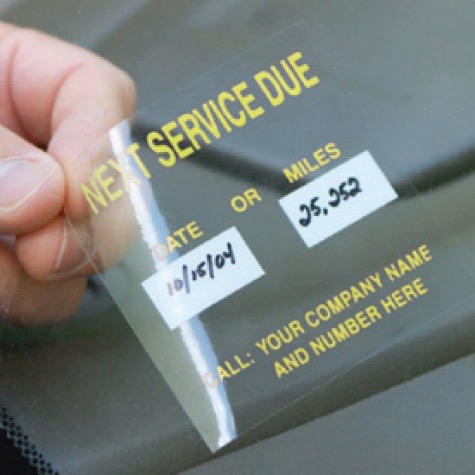 In addition to checking your car’s mileage, you can also get a rough idea of when to change your car’s oil based on the date of the last oil change. A good rule of thumb is that whether or not you reach the 5,000-kilometer marker, you should still change your oil every three to six months, and sometimes up to nine months. (However, waiting nine months between oil changes is not recommended by most car makers.)

Check Your Car’s Oil Yourself

If the oil level does not touch the “minimum oil mark” then the oil has evaporated as a result of the extreme heat, and more must be added so that you engine doesn’t get damaged.

If the color of the oil is not semi-clear, or is very dark and dirty looking, that is a sign that you need to change the oil soon. Additionally, oil will actually start to put off a burnt odor when it’s going bad.

Oil Really Is the Lifeblood of the Vehicle 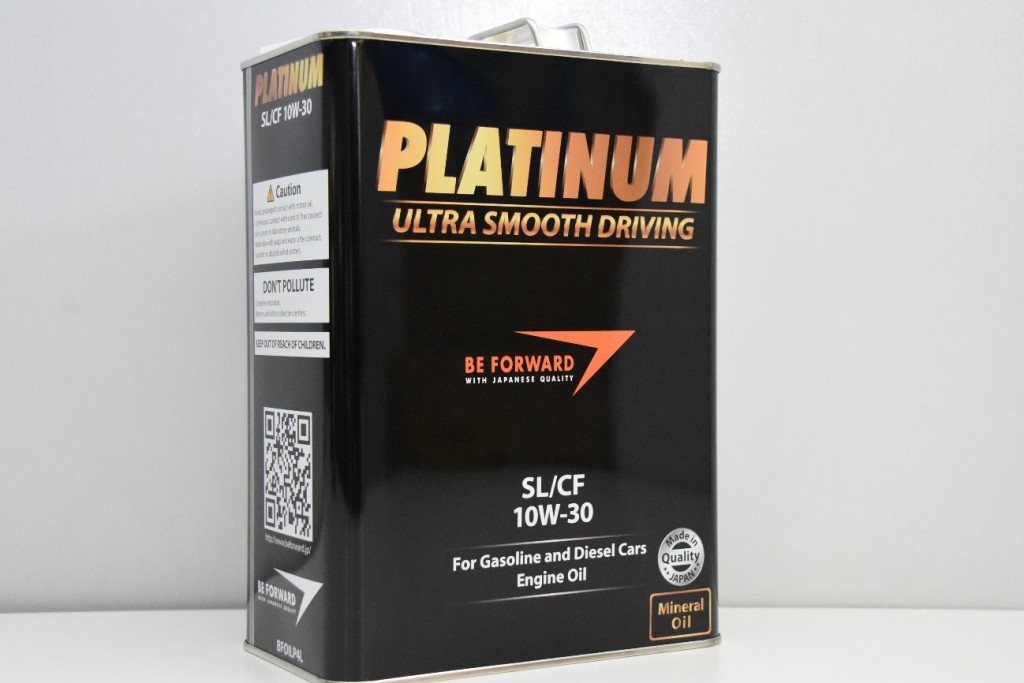 Without oil, your car simply cannot work. With all the roles oil plays—lubrication, debris cleaner, and heat transfer—it’s no wonder that the true lifeblood of your car is the engine’s oil.

Knowing when to change your oil is the key to a long and healthy relationship with your car. But there is much more to it than just regularly taking it to a mechanic. By learning more about the types of oil and additives that are available, you will be able to make the best choices for your car health.