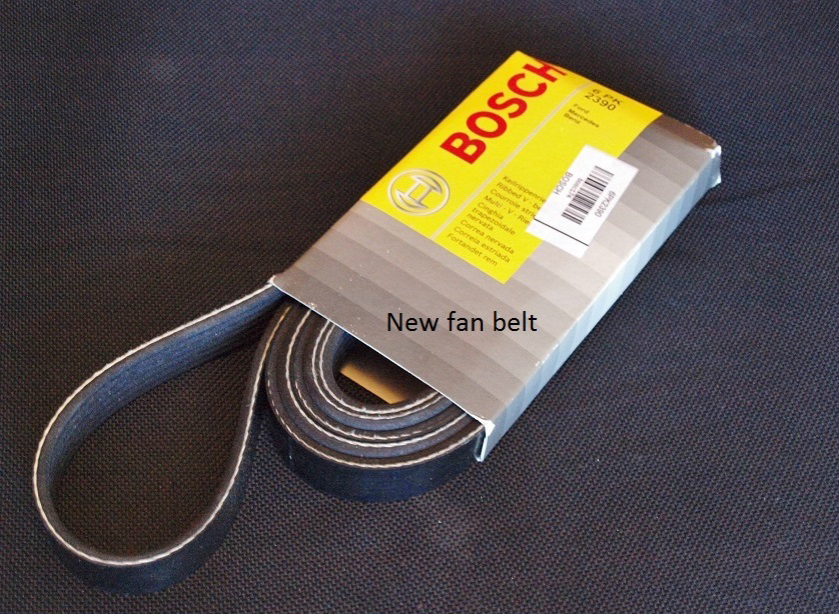 It’s purely a maintenance item. A new belt insures you that a worn, split and stretched one won’t break while driving leaving you stranded. Remember a serpentine belt turns all your accessories i.e.: water-pump, power steering, alternator and air conditioner compressor. 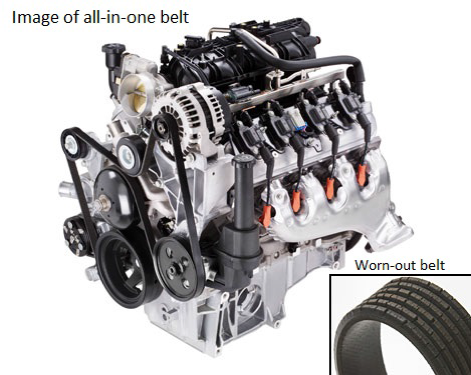 Most modern cars don’t use old-fashioned V-belts anymore. In the ’70s, as more and more cars were optioned with lots of power-hungry accessories running off the crankshaft pulley, it often became necessary to have as many as four V-belts, each running a different gizmo. There just isn’t room for that many belts and pulleys anymore—not to mention, this belt configuration means that it’s a service nightmare to replace just the inner belt by itself.

There are several advantages to the new style of serpentine belts. A single belt, winding its way through a forest of pulleys, can now drive every single engine accessory at the same time. A single belt only an inch or so wide saves 3 or 4 in. of engine room real estate. Better still: Most of the serpentine-belt installations use a spring-loaded tensioner pulley that keeps a constant preload on the belt, eliminating the need to adjust the tension. If you’ve ever needed three hands and a tire iron to pry an alternator away from the block while simultaneously tightening the adjustment bolt-and-nut combo, you’ll appreciate what a giant leap forward that is. 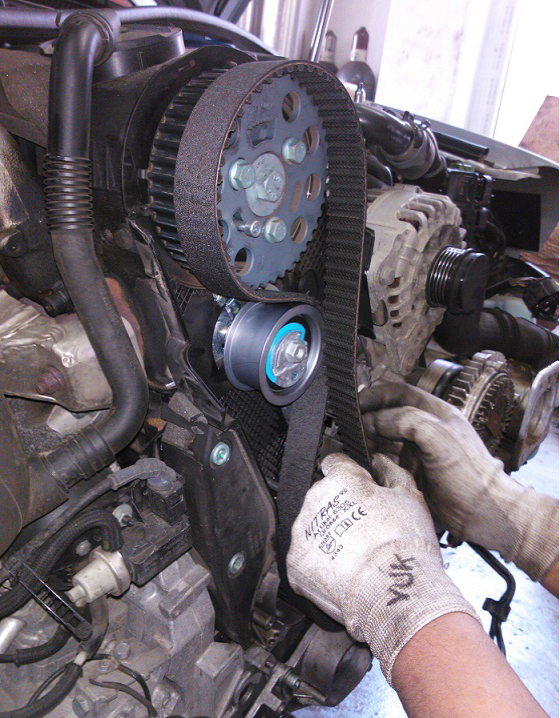 How Be Forward supports you:

Out of enormous stock of automobile, we have a large database from which we can provide you with the correct item number of serpentine (or V-belts) belts for your automobile you have purchased from us. It is strongly recommended to replace your belts for the new one because it costs cheap but the benefits you can generate from it will be BIG! 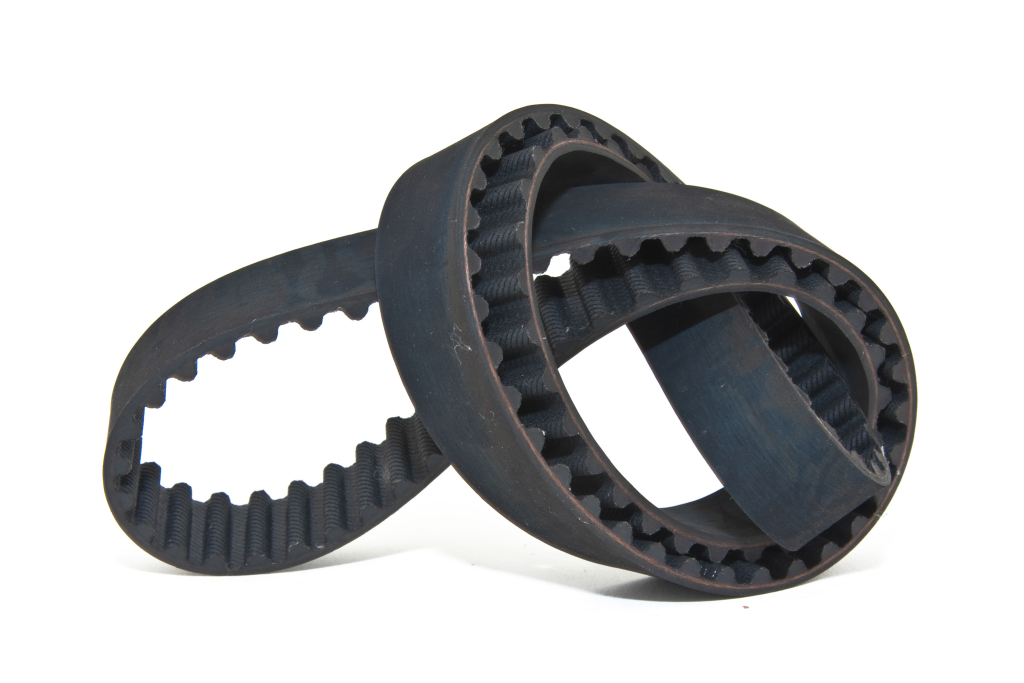