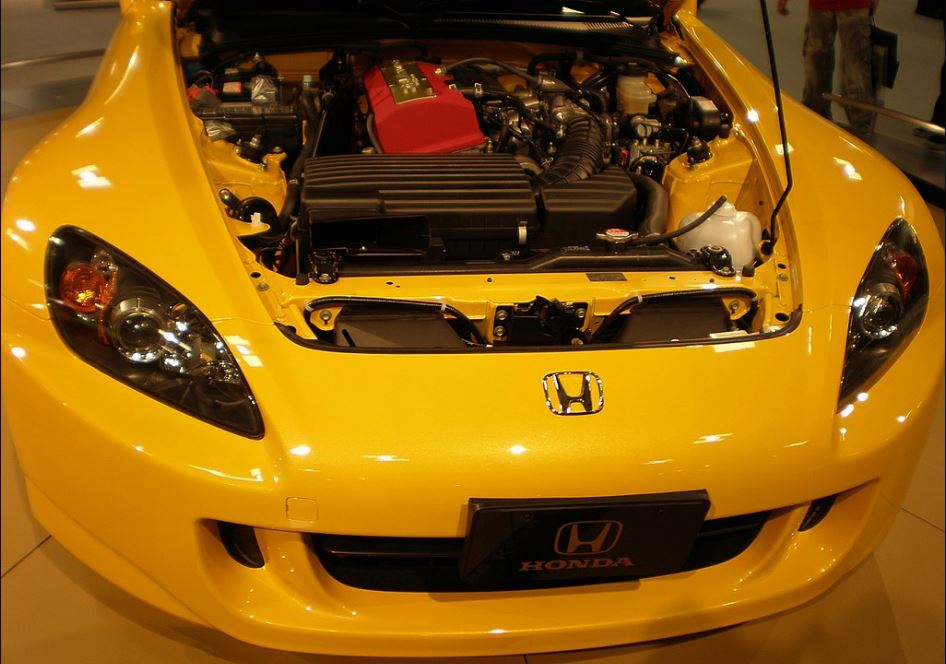 The F20C engine was manufactured from 2000 to 2009 by Honda Motors. The F20C is an inline-4 gasoline engine with a fuel injection system produced for use in the Honda S2000. It is among the few 4-cylinder automobile engines from Honda that are designed to sit longitudinally for rear-wheel drive.

The engine is a distant relative to the F-series engines found in the mid-1990s Honda Prelude and Accord. The F20C has double overhead cams with roller followers, a VTEC system for both the intake and exhaust camshaft, a ladder-frame main bearing stiffener, molybdenum disulfide-coated piston skirts for reduced friction, Fiber-Reinforced Metal cylinder liners (FRM), and uses a timing chain.

The engine block is built of aluminum with a fiber-reinforced metal sleeve. A timing chain drives an intermediate gear, which drives the camshafts. The pistons are forged aluminum. The intake was designed with minimal volume for fast engine response, and a 14 lb (6.4 kg) flywheel was fitted until 2004. A catalyst is supplied along with an exhaust air-injection system, which greatly decreases cold emissions and catalyst light-off time. 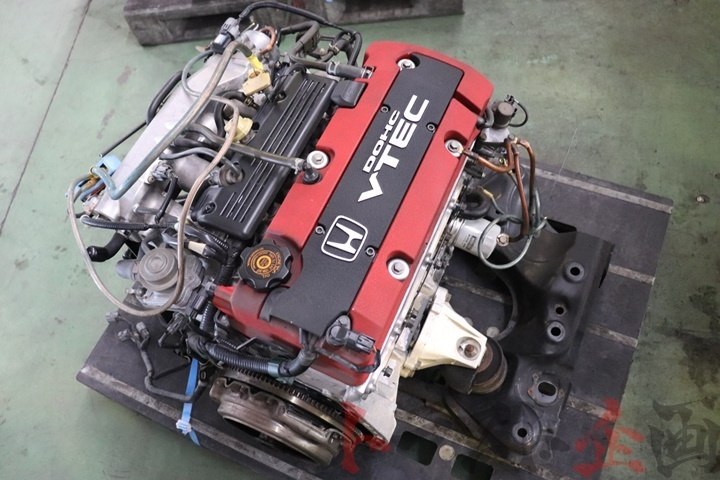 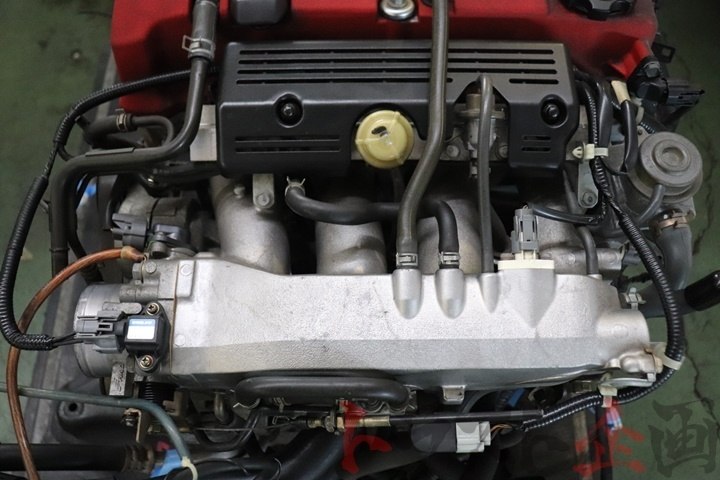 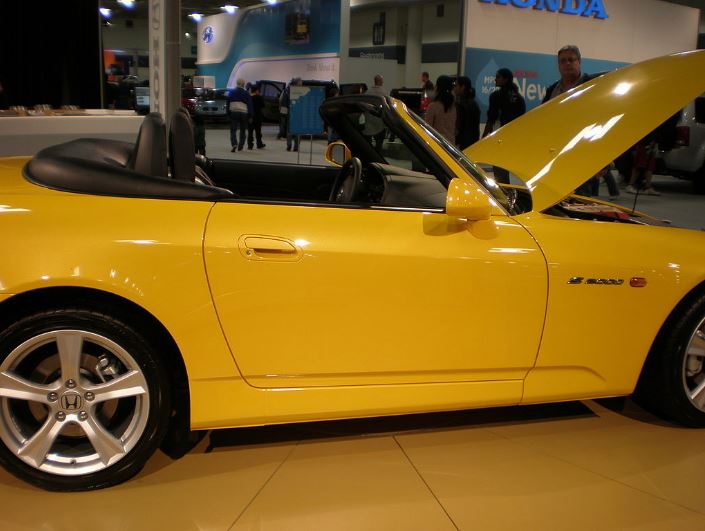 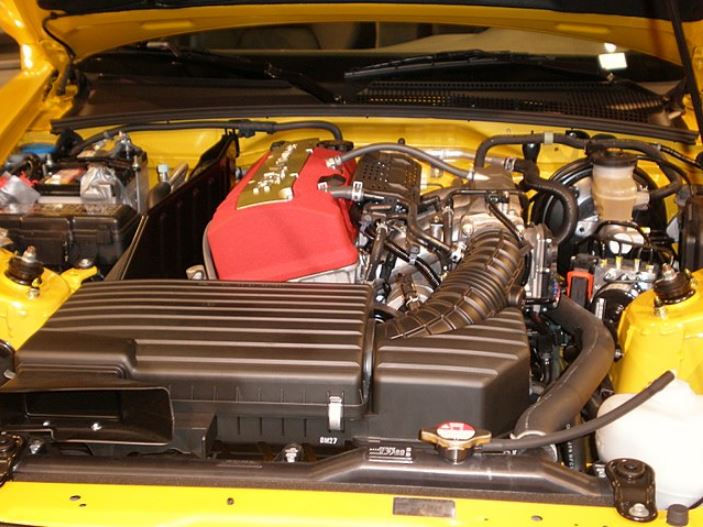 You can buy the F20C engine and other engines from our online store by visiting BE FORWARD Auto Parts store for more discounts and amazing offers.