The Toyota JZ engine family is one of the series of inline-6 automobile engines. It replaced the M-series inline-6 engines, the JZ engines were 24-valve Double Overhead Camshaft (DOHC) engines. The JZ engine came with two options of 2.5- and 3.0-liter versions.

The JZ engine has only two main engines which was 1JZ and 2JZ whereby 1JZ stand for the 2.5 liter and 2JZ stand for 3.0 liter. But the 1JZ engine has more than three categories which were 1JZ-FSE, 1JZ-GTE and 1JZ-GE and the same to 2JZ which came with 2JZ-GE, 2JZ-FSE and 2JZ-GTE all these are the JZ Family engine from Japanese Automobile Maker Toyota. 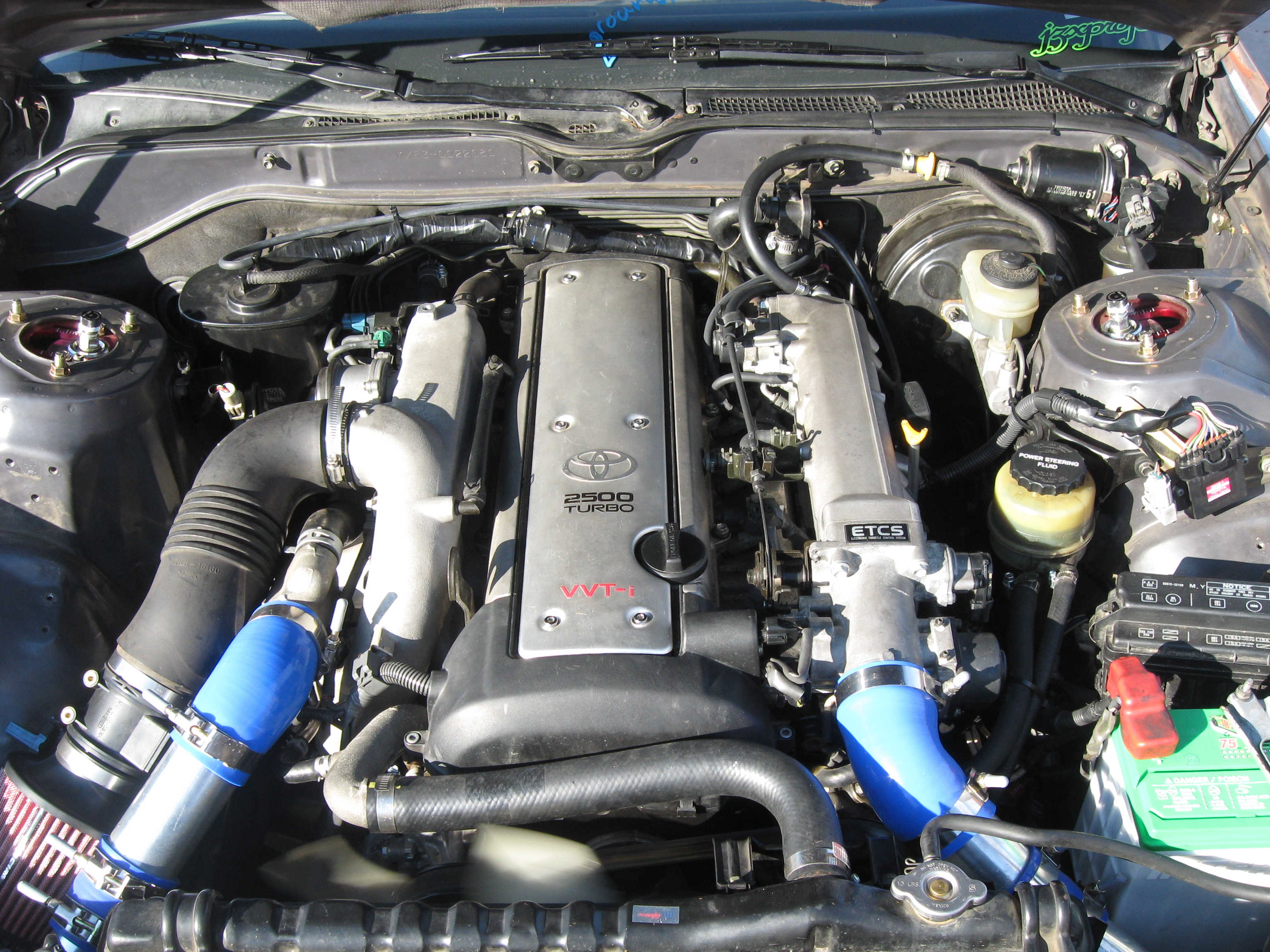 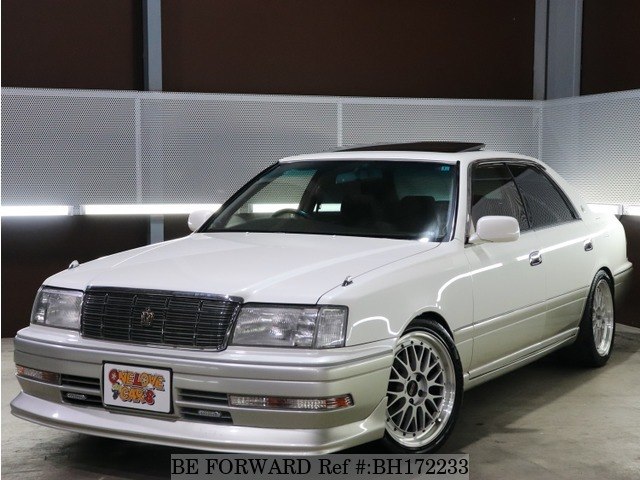 The Toyota 1JZ-GE engine features four valves per cylinder (24 in total), an aluminum cylinder head with dual belt-driven overhead camshafts, and a cast-iron block. The 1JZ-GE is powered with a VVT-i (Variable Valve Timing with intelligence) and an electronic fuel injection system since 1996, ACIS variable-length intake manifold. 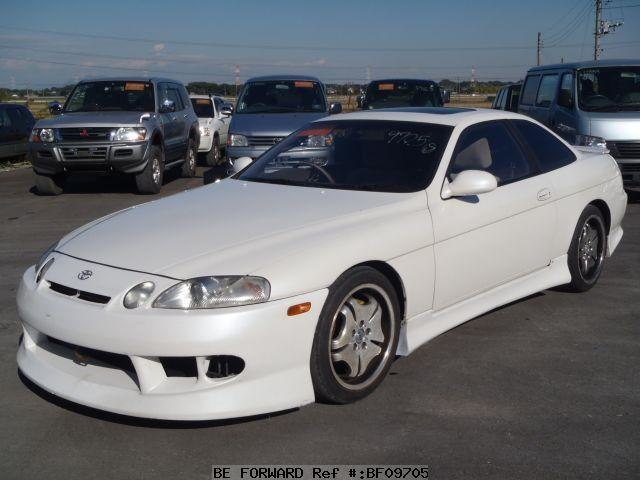 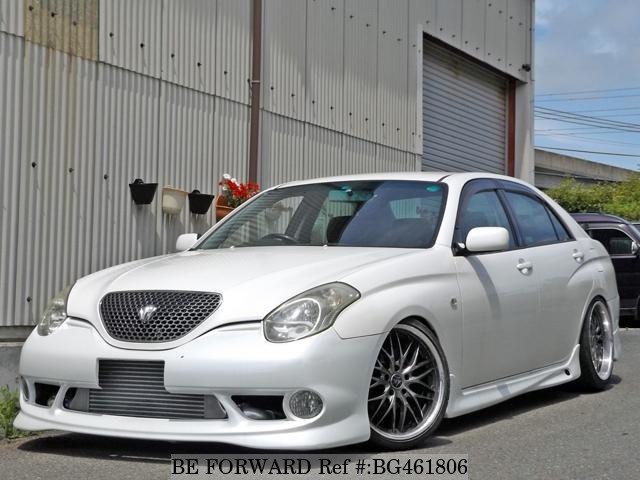 Like the 1JZ-GE and 1JZ-GTE, The Toyota 1JZ-FSE is the same with both GE and GTE is a 2.5 liter (2,492 cc) straight-six, 4-stroke cycle natural aspirated gasoline engine from the Toyota JZ-family.

Also, the Toyota 1JZ-FSE engine features an aluminum cylinder head with dual belt-driven overhead camshafts, 4 valves per cylinder (24 in total) and a cast-iron block. The difference of the 1JZ-FSE from 1JZ-GE and 1JZ-GTE is powered with Toyota D4 direct injection system and VVT-i (Variable Valve Timing with intelligence).

The 1JZ-FSE engine used the same block as the 1JZ-GE, however, the design of the cylinder head is very unique. The 1JZ-FSE D4 has a relatively narrow-angle cylinder head with swirl control valves that serve to improve combustion efficiency. The engine produced 200 PS (147 kW; 197 HP) at 6,000 rpm of maximum horsepower and 250 Nm at 4,000 rpm of peak torque. You can find this engine on the following cars Mark II, Brevis, Progres, Verossa, Crown, Toyota Mark II Blit 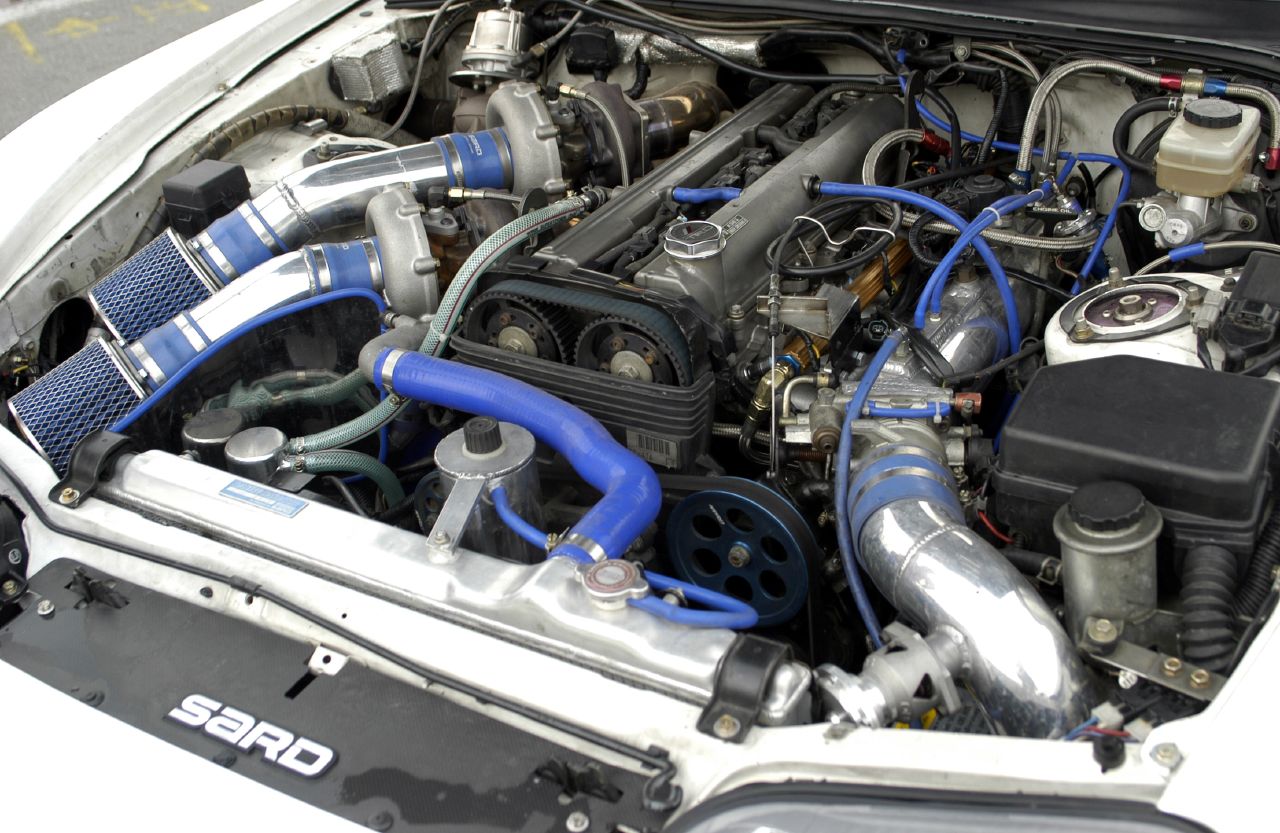 2JZ-GE has 4 valves per cylinder (24 in total), an aluminum head and, along with a cast-iron cylinder block, with some versions using VVT-i. 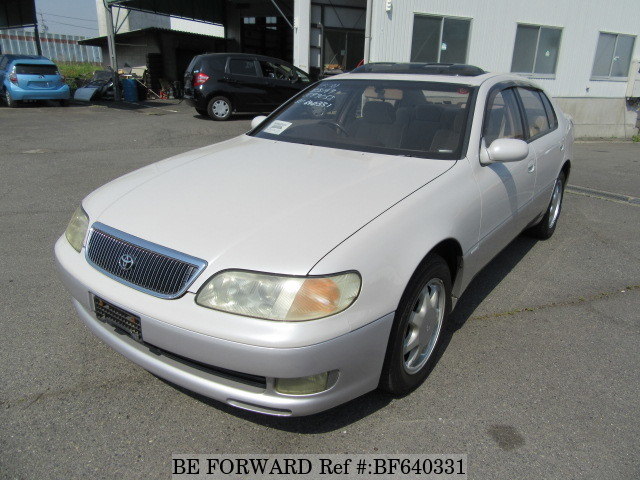 2JZ-GTE is a 2,997 cc (3.0 liter) straight-six, air-intercooler gasoline engine, 4-stroke cycle twin-turbocharged engine from the Toyota JZ-family. This is the same as all 1JZ and 2JZ version which features aluminum cylinder head with dual belt-driven overhead camshafts (DOHC) and 4 valves per cylinder (24 in total) and a cast-iron block. The 2JZ-GTE is powered with VVT-i (Variable Valve Timing with intelligence), multiport sequential fuel injection system since 1997 and twin-turbocharged with intercooler. The engine applied on the following Toyota Aristo 3.0V JZS147 (Japan-only), Toyota Supra RZ/Turbo JZA80 and Toyota Aristo V300 JZS161 (Japan-only) 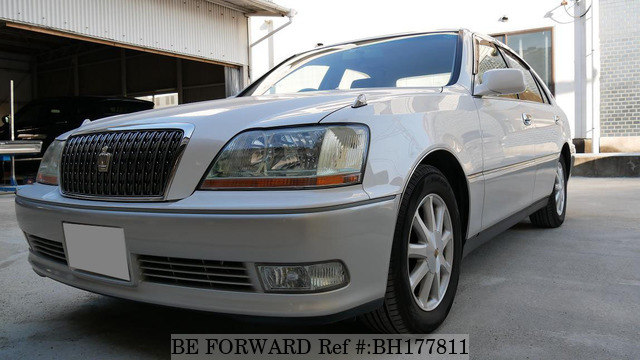 This is the 3-liter and bigger than 1JZ-FSE, uses the same direct injection principle as the smaller 1JZ-FSE but runs an even higher 11.3:1 compression ratio. The engine matches the conventional VVT-i 2JZ-GE with 162 kW and 294 N⋅m of torque. No manual gearbox option came with the 2JZ-FSE is always come with an automatic transmission. The engine also found on the following Toyota Aristo/Lexus GS300, Toyota Altezza AS300/Lexus IS300, Toyota Progres, Toyota Soarer / Lexus SC300, Toyota Mark II/Toyota Chaser/Toyota Cresta, Toyota Crown/Toyota Crown Majesta, Toyota Origin, and Toyota Supra

The good thing about this JZ engine is can be customized by giving more power by doing an engine swap. And all of these engines manufactured by the Toyota Motor Corporation on the Tahara Plant (Tahara, Aichi, Japan).

Looking for your 1JZ-GE, 2JZ Engine? Please visit our products at BE FORWARD Auto Parts store.