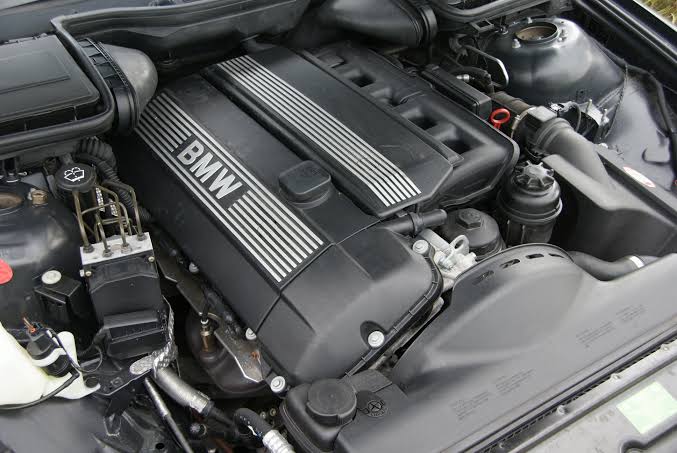 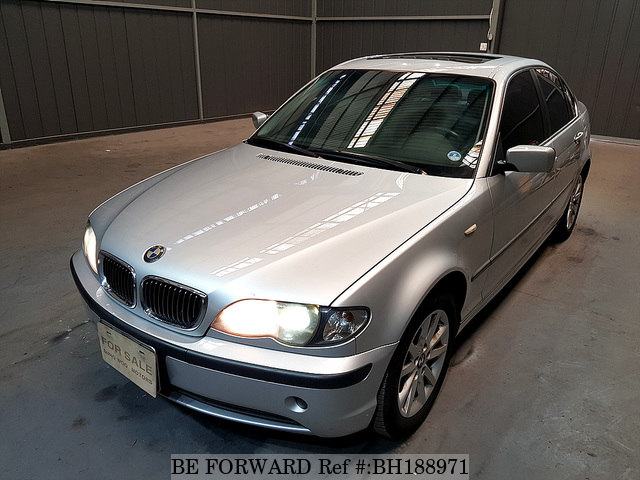 This is a series of inline 6-cylinder engines with 4-valves technology which made its debut in 2000. It is the further development of the BMW M52 and was replaced in 2004 by the BMW N52. The M54 engines have a camshaft adjustment for the outlet and inlet side. The cylinder head and crankcase are made of aluminum.

The M54 was first introduced with 3-liters of displacement and 170 kW fulfilling the exhaust emission limits of ULEV (Ultra Low Emission Vehicles) and D4.

The M54 uses an aluminum cylinder head and aluminum block with cast-iron cylinder liners and, like the M52TU, the M54 features Variable valve timing to both camshafts (called “DISA” by BMW) a dual length intake manifold and (called dual VANOS by BMW).

There was no (TU) technical update version of the M54 manufactured; therefore the engine specifications remained the same throughout its seven-year production. 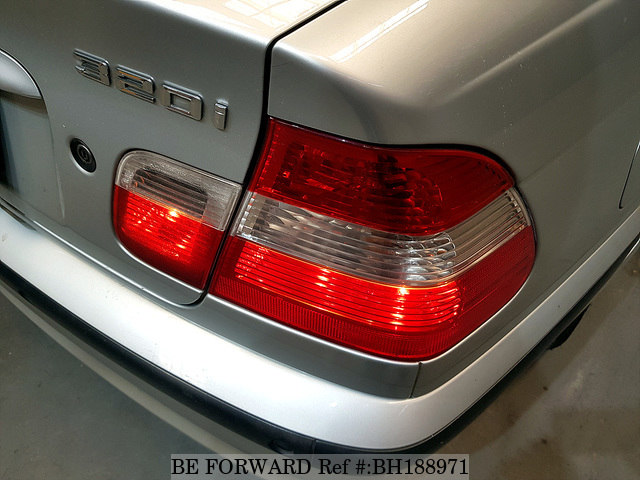 The M54 engine and other engines can be easily bought by visiting the BE FORWARD Auto-Parts Store.