On May 20th, one of our staff at the BE FORWAD Tanzania office visited the Sober Home Rehabilitation Center in Kinondoni, Dar es Salaam, to follow up on a football.

In September 2013, BE FORWAD donated a total of 50 footballs to various educational and social institutions throughout 11 countries in Africa. One of those balls made its way to the Sober Home Rehabilitation Center.

The Sober Home aims to decrease the number of Tanzanians who are facing drug addiction. There are currently 19 treatment seekers who are going though the program, which lasts from 4 – 10 months at a time.

Our staff member spent the day listening to the stories of the 19 men who are going through the program and discussed their future goals for once they become clean. They thanked BE FORWARD for the football, which has been put to good use. As you can see in the photo below, the ball has been kicked around so much that the BE FORWARD design is starting to wear away!

Football is a favorite sport among the men and one that brings them together for fitness and fun. They also hold friendly competitions against each other in their free time at the center. 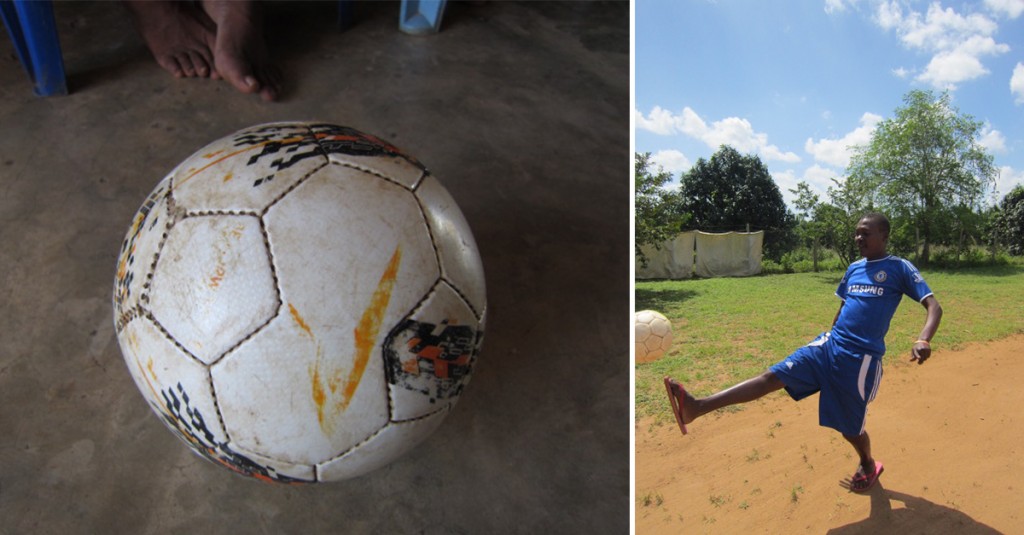