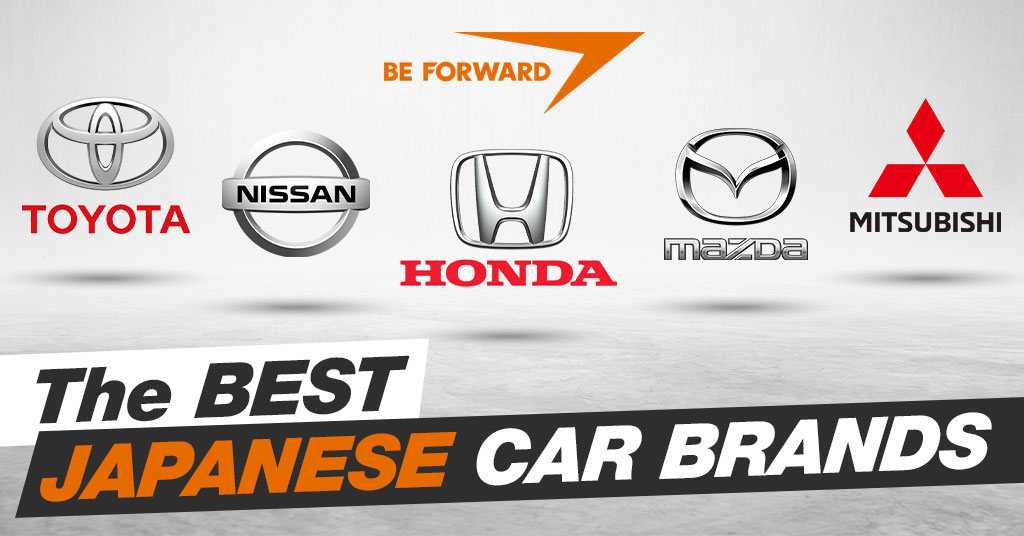 In these modern times, when people buy something or want to purchase any products, they always go for the best brand. It’s also the same for cars, people want the best quality, features, efficiency, and affordability. The Japanese car brands are arguably one of the best in the automotive industry. They are reliable, dependable, and can be used for various purposes, as well as their car parts are easy to get. Below are the five Best and Most Popular Japanese Car Brands. 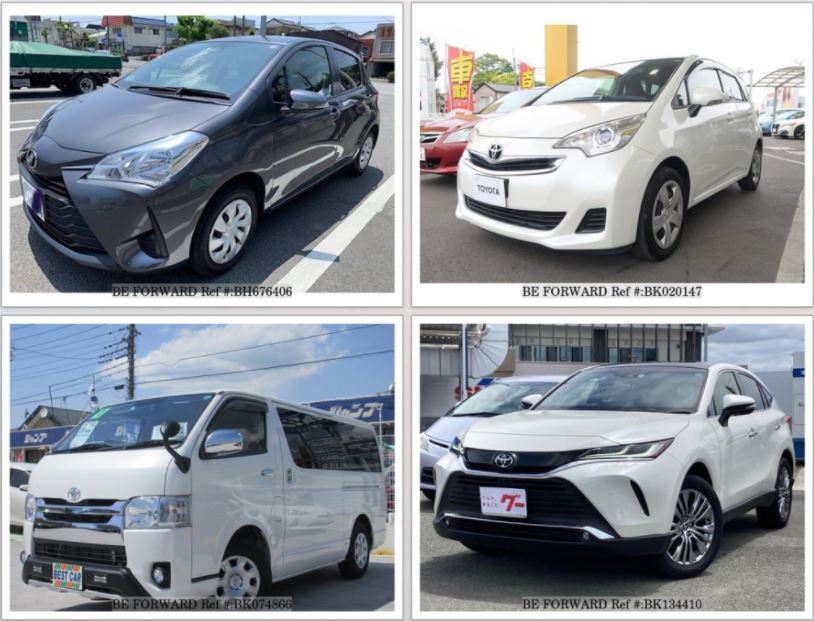 Toyota is one of the top-selling car brands worldwide, owned by Toyota Motor Corporation, which sold millions of vehicles not just in Japan but globally. Toyota always makes high-quality cars and works hard in providing people with outstanding performance and perfection. They also make sure that the cars they create are safe, practical, economical, and come with highly innovative technology for convenience and comfort. Because of this hard work on giving the best for people they received awards and recognition for their work. The Toyota Prius and the Camry are just two of their top-selling cars with their hybrid and electric engine, they will surely continue to gain popularity in the market. 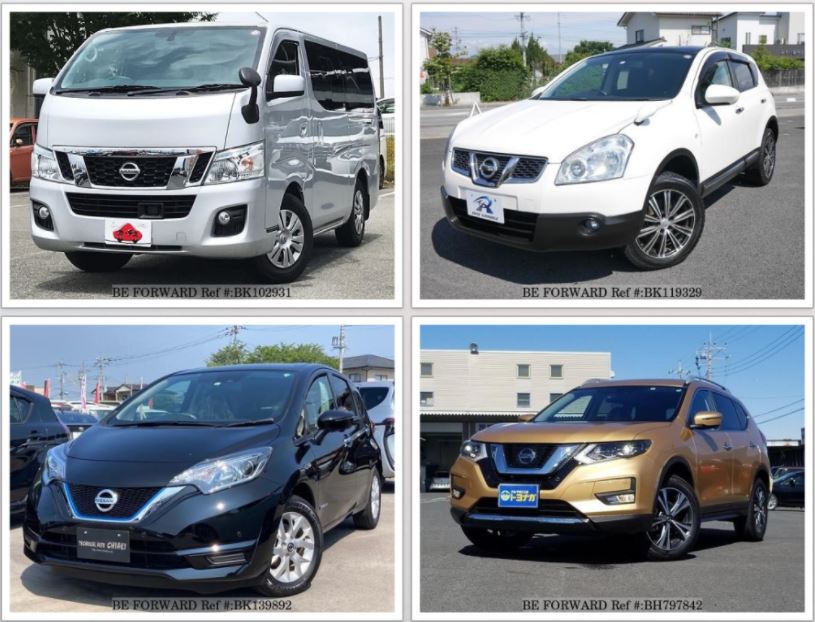 Nissan is one of the known Japanese brands in the automotive market which was established in 1911 and owned by Nissan Motor Company. They partnered with other brands such as Prince Motor Company and Austin and recently formed a partnership between Renault and Mitsubishi. This partnership gained a lot of benefits for all parties because the increasing demand for Nissan’s car continues to rise. Their vehicles are always top of the line, efficient, economical, and with generous cargo space. Over the years, they gained a lot of popularity and rewards, especially their mass-produced Nissan Leaf which is a fully electric car. Because of their highly competitive model of cars, it is now one of their top-selling vehicles and continues to dominate the market. 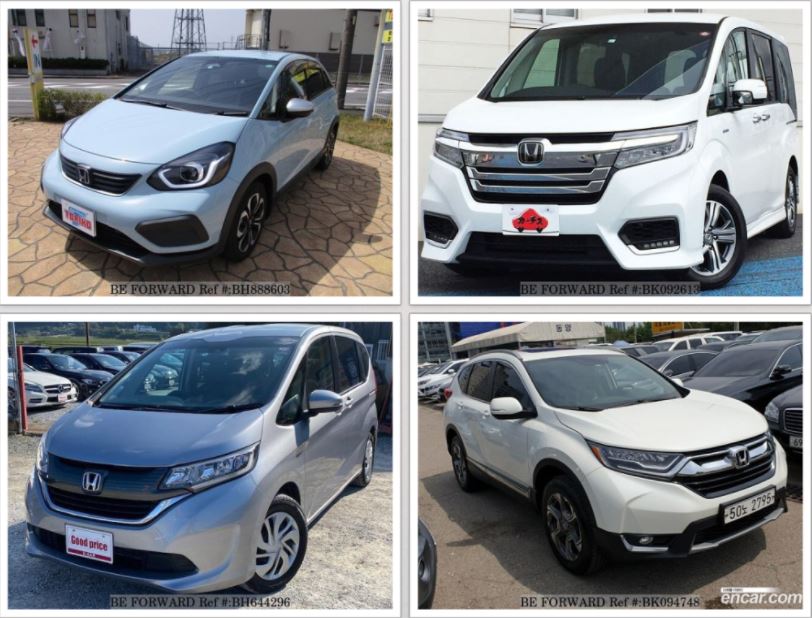 Honda is another known Japanese brand within the Japanese automotive market and globally, owned by the Honda Motor Company, Ltd. Honda first started producing and selling motorcycles in 1959 and became one of the largest motorcycle brands worldwide together with Yamaha and Suzuki. The company manufactured cars in 1960 and continues to produce a large variety of vehicles, including electric vehicles and Kei cars. Honda offers reliable, dependable, and durable cars with fewer repairs and low-cost maintenance. They also released the first Japanese luxury brand in 1986, called the Acura. It marketed luxurious and high-performance vehicles that continuously gained popularity globally. The Honda CR-V and the Fit are two of their top-selling models and it seems they have plans to release more electric and hybrid cars in the near future. 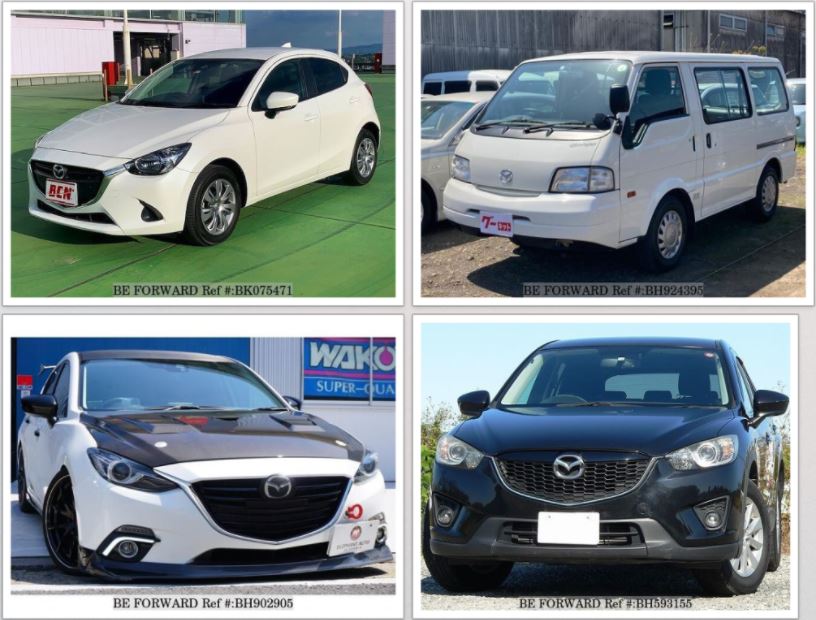 Mazda is one of the popular Japanese brands owned by Mazda Motor Corporation and established in 1920. This brand of car is outstandingly reliable and consistently uses a highly efficient engine technology that delivers an excellent fuel economy. Though they always seemed behind other car brands, they continuously improved their vehicles and now proved to be one of the best as their rank goes. They offer luxurious, reliable, and dependable cars with highly innovative safety features and good performance. The MX-5 Miata, the Mazda3, and the Mazda6 are among the best-selling models of the brand. 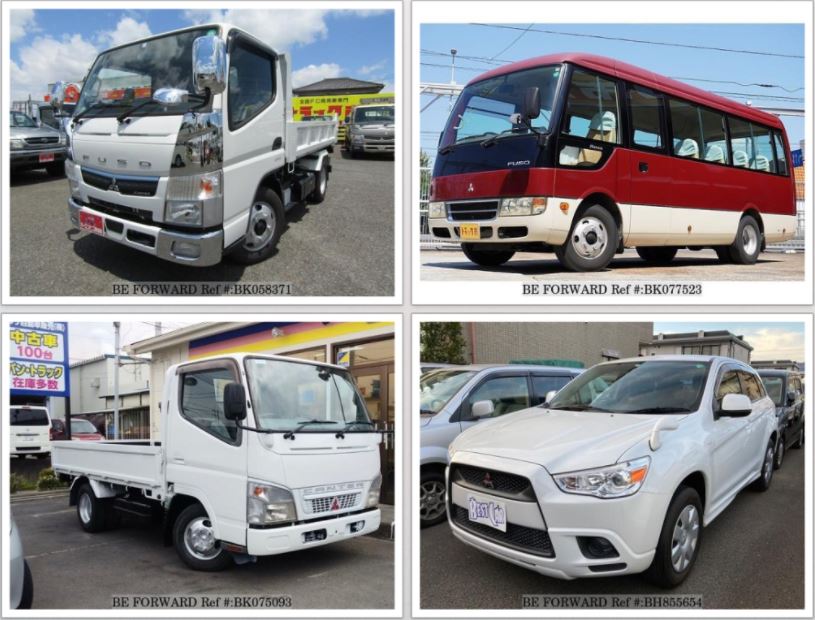 Mitsubishi is a known Japanese brand under the Mitsubishi Motors Corporation which was established in 1970. Mitsubishi delivers a good lineup of cars with outstanding efficiency, innovative technology, design, performance, and safeness. Though they produce fewer vehicles they remain one of the best brands worldwide, because every car they make is the top of the line and offers the best quality and performance on and off the road. They also produce buses, heavy construction machinery, and trucks. Some of their top-selling cars are the Outlander, the Outlander Sport, the Mirage, and the Eclipse Cross with their great fuel economy, reliability, and affordability.

Why Japanese Cars Are So Popular?

Japanese cars are not just popular in their home country but also worldwide because of their high-quality design, top-of-the-line modern features, efficient fuel consumption, affordable price, and safeness. No one can argue that Japanese cars are one of the most desirable and popular cars in the market. The JDM cars (Japanese Domestic Market) and Kei cars are two of the most known Japanese cars worldwide, they even have restrictions and regulations when importing these cars. Though we don’t see them every day on the road, they still have a positive reputation and are known worldwide, especially to some car enthusiasts.

The Future of Japanese Cars

Though we are experiencing a global pandemic and had some crises along the way, the automotive industry still has a clear path in the future they want to be. The large Japanese automobile companies continue to build renewable and eco-friendly vehicles because they know the importance and use of green technology for the environment. It is only a matter of time before we see the increased growth and demand for these hybrid and electric cars in the market. This is the new era where we can see the impossibility becomes a possibility especially with the use of high modern technology and green technology.