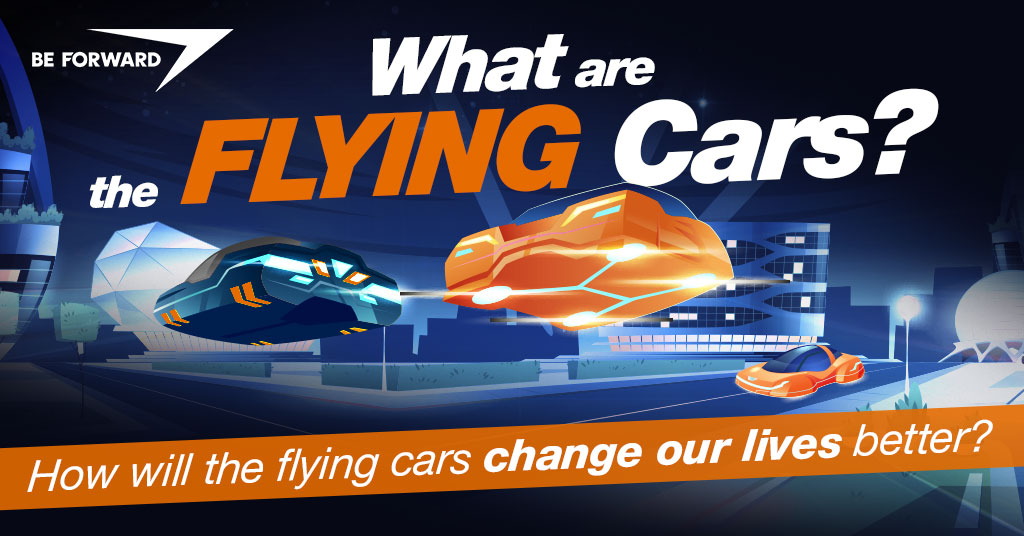 We are already in an era where modern technologies can help us achieve the things we just see in science fiction movies, read in a book, or just an idea that we are mulling in our minds. Technologies also help us push our limits to the fullest until we create one of the best inventions ever created, the flying car. Well, it may be an exaggeration, but who wouldn’t like a flying vehicle? Especially when you’re having a bad day being stuck in the traffic, always late because of the said traffic, or getting irritated because of angry drivers, but when you have a flying car, you can fly around the city, zip along the highways, or skyscrapers and well, there’s no congested road in the sky. So, can you imagine what our life will be like when we have a flying car? In this article, we will talk about these flying vehicles. What are the flying cars and how will they change our lives?

What are the flying Cars? 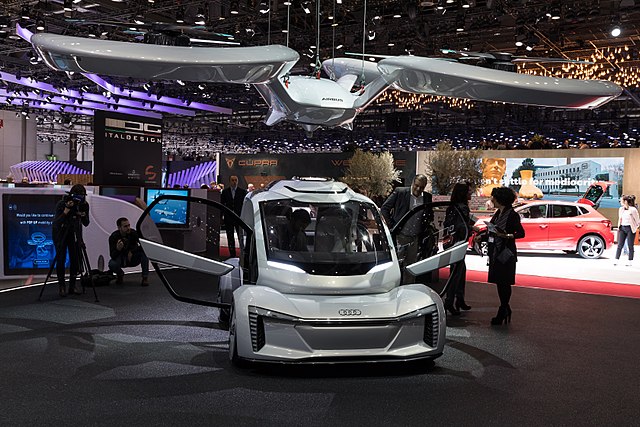 Some of you may not believe in this futuristic vehicle where the cars are zipping above the sky or going around the skyscrapers, but let’s face it, it’s already here and soon it will be released in the market. However, let’s first talk about this flying car. What are they? And when will they be released? Well, the flying car is a flying car, smaller than a commercial airplane, some are the size of a sedan or an SUV. The flying cars are mostly designed with rotors instead of wings, which allow for vertical takeoff and landing. While others like ASKA of New Future Transportation, Inc. (NTF, Inc.) are using six batteries powered by electric motors, large wings, six propellers, and a capacity of 4 people. It is 20 feet long with a wingspan of 40 feet and with both capabilities of vertical takeoff and landing and short takeoff and landing. The ASKA has also a car mode where the wings can be folded and driven like a normal car. It is now available in pre-order and said that the first delivery will be in 2026. However, let’s take a look at Japan’s very own flying car, the Toyota-backed, named SD-03 of SkyDrive. A single-seat flying car measuring 6.5 feet tall and 13 feet wide, powered by eight electric motors which include four pairs of rotors. It is one of the smallest and lightest of its kind and it is said that it will be commercially introduced in 2023. Releasing a safe flying car in the market is just a matter of time because of the many large companies who are investing in developing and perfecting this vehicle. Besides, who wouldn’t want to ride a flying car?

How the flying cars will change our lives better?

Traffic is always the main problem wherever countries we are, it is not just a headache that we always go through in our daily routine but also a problem that affects our environment. But no more of that carbon emission that is causing our Mother Earth a problem, because the flying car will be here soon. These flying cars are powered by electric motors which are safer and better for the environment, though some of them are being tested using petrol fuel. We can also add more space for parks and plants instead of the road, more greenery stuff will help our planet for the better. And maybe there will be fewer angry drivers in the future. It may or may not help us in the long run, it is still a great help to our quality of life if this car is released. 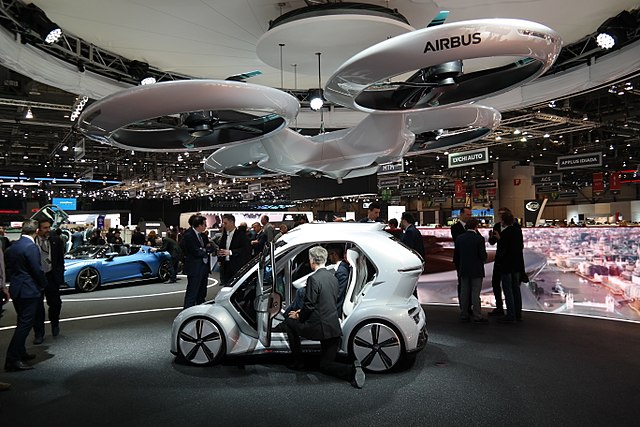 Japan is known as one of the most advanced countries in the world right now and it is no wonder that they are already far ahead in creating and producing some of the most advanced inventions nowadays, like the flying cars. It was recently announced that they will soon release the flying car named SD-03 of SkyDrive Inc. at the World Exposition in Osaka in 2025 where the attendee can have the opportunity to try for themselves the flying car. The Japanese government expects to fully introduce flying cars in the 2030s in rural areas, and though it is called a flying car it will be legally classified as an aircraft in Japan, so start your training as a pilot if you want to have one of these flying cars.

The use of modern technologies is indeed a great help to the new generations, for it is not just making our work easy and convenient, it is also helping us change our lives for the better. Like the flying car that will be commercially introduced very soon in the market. It is only a matter of time before we see a flying taxi or uber on our road, we just have to wait and maybe learn to be a pilot while waiting.