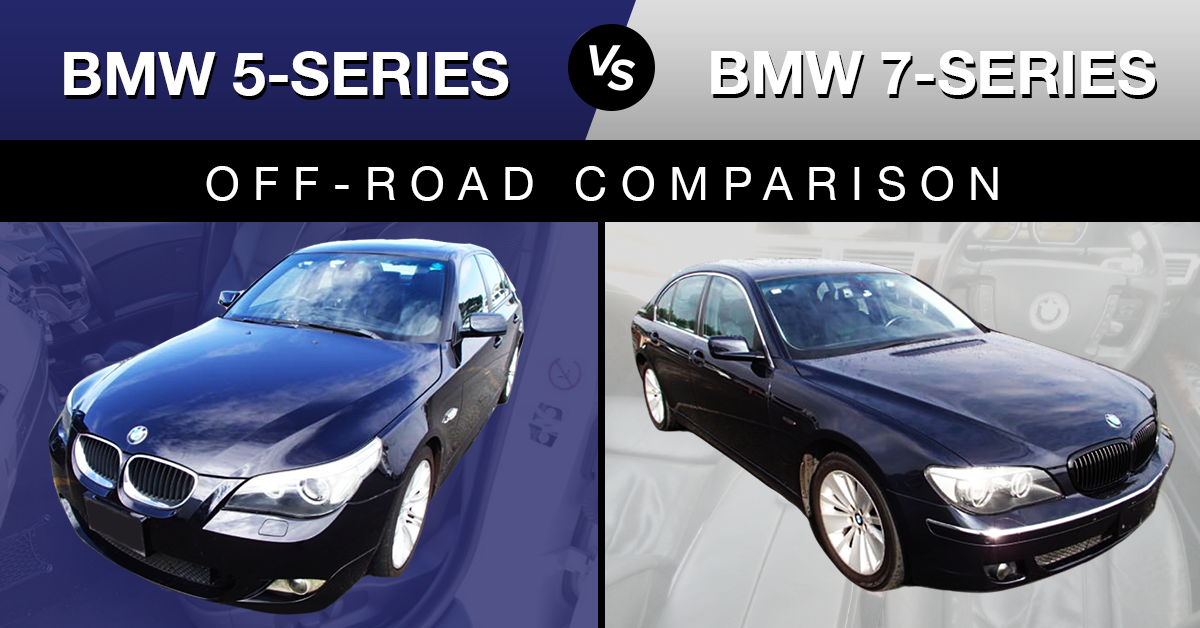 Bayerische Motoren Werke AG, primarily known as BMW, has been producing luxury vehicles, motorcycles, engines, and cargo trucks since 1916. BMW is a top-selling luxury brand in every market and is often a symbol of success, making it a great option for business people and families alike. Here, we are going to take a closer look at the history and specs of the popular 5-Series and 7-Series models.

Before we get started, take a look at these two gorgeous vehicles in this head-to-head comparison summary.

The BMW 5-series is a mid-sized luxury group that was introduced for the 1972 model year. It replaced the four-door saloons within the BMW New Car series. The 5-series was named because it was the fifth ”new series” of cars after the Isetta era. It also marked the beginning of the number naming convention that BMW currently uses. 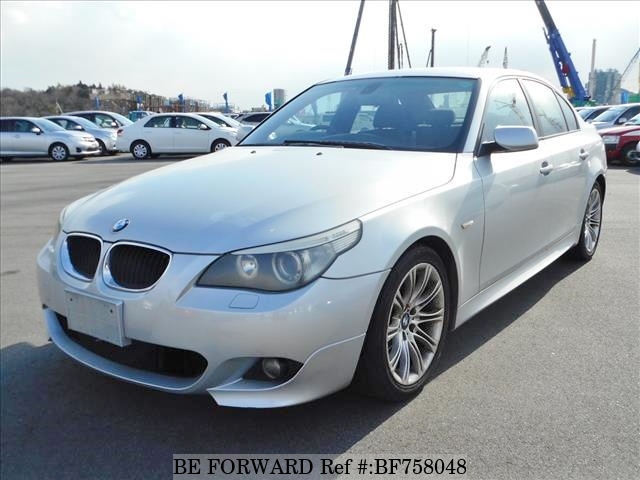 The 5-series is currently in its seventh generation and is BMW’s second-best selling model after the less expensive 3-series; accounting for nearly one-half of BMW’s profit margin as recently as 2010. BMW has sold nearly 8 million units within the 5-series since the inception of the model.

The 2005 BMW 5-series is part of the E60 fifth generation of the model. It can be bought as either a four-door saloon or as a five-door estate wagon. BMW offers thirteen engine options around the world, all of which can be paired to either a six-speed or seven-speed automatic gearbox. 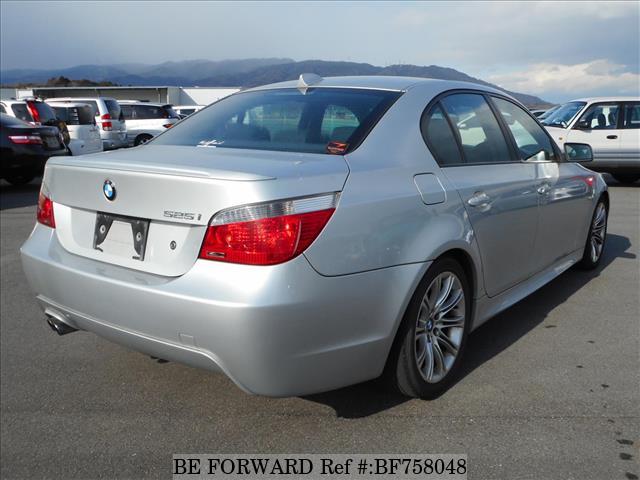 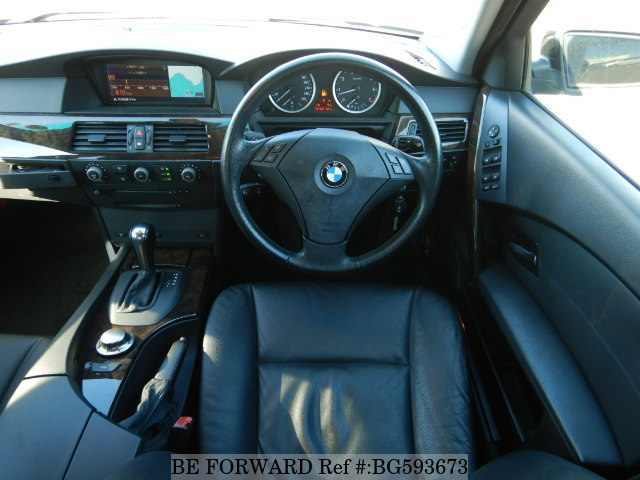 The the entire BMW 5-series is well appointed and roomy enough for a small family. It also a statement car capable of transporting up to four clients or co-workers.

The BMW 7-series is a full-sized luxury group that was introduced for the 1977 model year. The 7-series replaced the BMW E3 ”New Six” model. It is currently in its sixth generation. 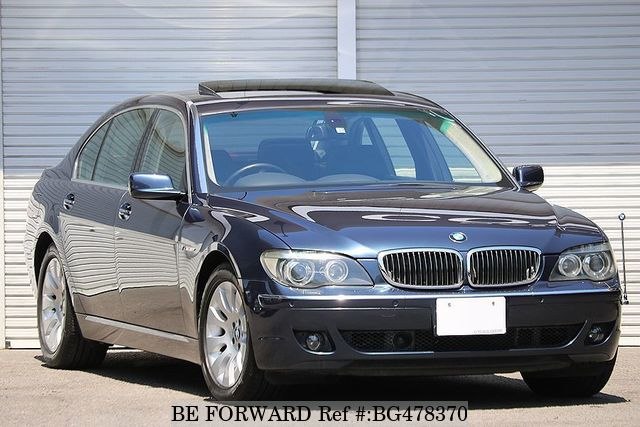 The 7-series is BMW’s flagship model; therefore, it often introduces new technologies and design themes into all of the BMW production lines.

The 2005 BMW 7-series is part of the E65 fourth generation. The fourth generation can be powered by any of nine Valvtronic engine options. All are either I6, V8, or V12 power plants that offer superb power and responsiveness. Every engine is paired to a six-speed automatic gearbox. The 7-series was given a face lift for the 2005 model year. 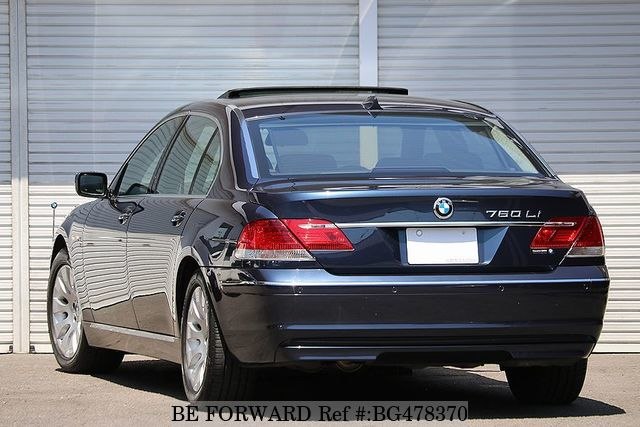 The facelift extended the 7-series wheel base to 2,990 mm. Its length became 5,039 mm and its height became 1,491 mm. Other upgrades included the extensive use of genuine wood trim and a departure from BMW’s driver-centric interior focus. Additionally, controls for the power seats were placed on the centre console and rear headroom was increased for passenger comfort. 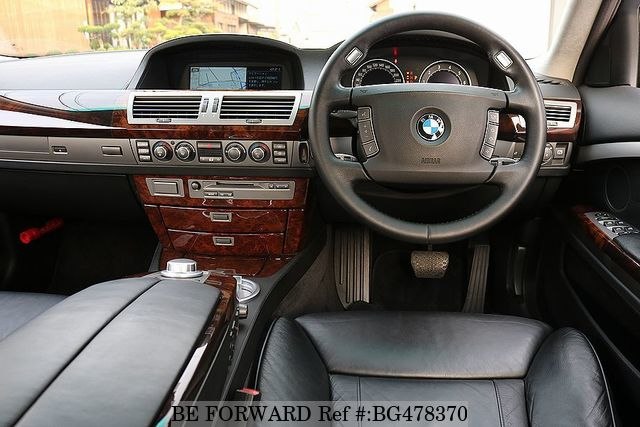 The 2005 BMW 7-series is equipped with many standard options that are only available on the 2005 5-series as an option, if at all. The 7-series is generally acknowledged to be the best saloon that BMW has to offer, making it an outstanding vehicle for long distance trips and client interaction.

So, Which is Better? Take a Closer Look with BE FORWARD.

Both the 2005 BMW 5-series and the 2005 BMW 7-series are great options for a growing family or a buyer who needs to transport clients in comfort and style. For many, the final choice comes down to budget and the size of their family. The budget-conscious buyer or the buyer who has a small family will prefer the BMW 5-series for its lower price point and smaller dimensions.

In comparison, the BMW 7-series is better suited to a large family, a businessperson who needs to transport multiple clients on a regular basis, or the discerning couple who simply wants to travel in perfect comfort.

Still not convinced? Take a look at our other related comparisons and listings for more information along with great deals at BE FORWARD.