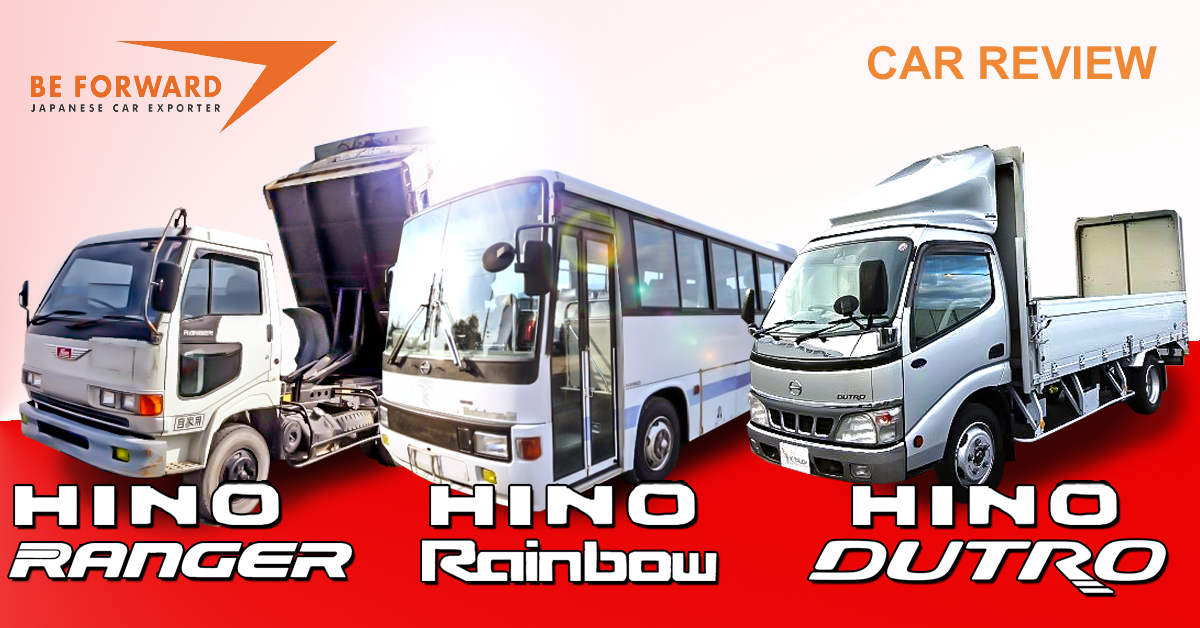 Hino Motors, Ltd., Hino for short, is one of the largest suppliers of quality commercial vehicles in the Asian and Pan-Pacific markets. The company also has a large presence in North America and the Indian markets. The company has a reputation for producing a variety of extremely rugged and reliable commercial options that can be easily customized for a plethora of uses. With such a wide variety of commercial vehicles to choose from, it can be hard to find one that truly fits your needs. To help you, we have provided a brief history of Hino and a list of three of the company’s more versatile vehicles.

A Brief History of Hino Motors

Hino Motors, Ltd. can trace its roots back to the founding of the Tokyo Gas Industry Co. in 1910. A short time later, Tokyo Gas merged with Chiyoda Gas Co. After the hostile merger, the company began to expand its product line and changed its name to Tokyo Gas and Electric Industry or TG&E. The company was referred to as Gasuden as well. As the company continued to expand its product line, it moved into the automobile niche in 1917; producing its first truck, the Model TGE A-Type, that same year. TG&E eventually merged with Automobile Industry Co. and Kyodo Kokusan K.K. The merged company was named Tokyo Automobile Industry Co., Ltd. The name was changed to Diesel Motor Industry in 1941. In 1942, Hino Heavy Industries Co., Ltd. was spun off from Diesel Motor to better concentrate on commercial and military vehicles in addition to large diesel marine engines.

After WWII, the company emerged as Hino Diesel Industry Co., Ltd. and concentrated on heavy-duty trucks, buses, and the production of diesel engines. By 1950, Hino was building the largest industrial truck in the Japanese market: the TH10. The TH10 was powered by a seven litre DS10 diesel engine and had a payload capacity that was 2,000 kg more than most trucks within the market. By 1953, Hino was selling private passenger vehicles, moving to light trucks in 1961.

Hino stopped producing passenger cars and light trucks after merging with Toyota in 1967. Today, the company offers top quality commercial trucks and buses. We think that there are three Hino products that will allow you to expand your business opportunities. These are the Hino Ranger, the Hino Rainbow, and the Hino Dutro. Let’s have a quick look at each of these vehicles so that you may make a well informed decision before investing in a new commercial vehicle. 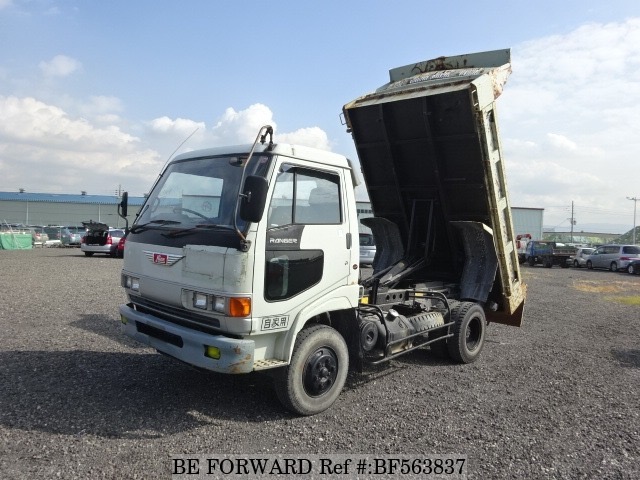 The Hino Rainbow is a medium-duty single-deck bus that can be used for public transport or private coach services. 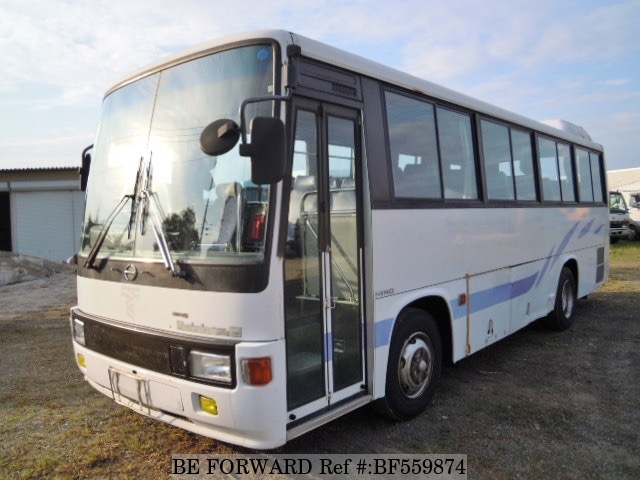 The full-length Rainbow can be powered by either a J08C 220 ps 7,960 cc diesel engine or a J07E 225 ps 5-cylinder diesel engine with a turbocharger and an intercooler. The short-body Rainbows are powered by a 3,830 cc engine for improved efficiency. Most versions of the Rainbow are low-step buses for easy passenger entry from a street level. The Rainbow can be equipped with a single entrance door or can have a second door. The body can be easily customized for your business needs as can be seen in the image at this link. 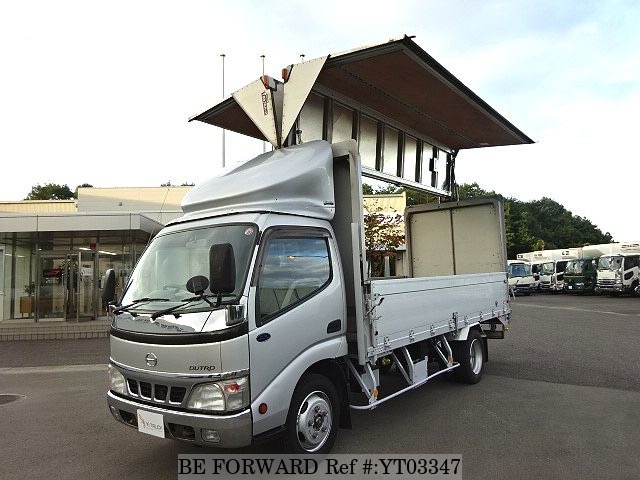 The Hino Dutro, pictured above with the long aluminum wing, is a light-duty commercial truck that is a sister model to the Toyota Dyna and the Toyoace. The standard cab is built on the U300 platform, while the wide cab sits on the U400 platform. The Dutro is offered in a wide variety of chassis types that fit an amazing number of light commercial needs. There are several engines and gearboxes to choose from to fit your individual needs.

In addition to the three models listed here, Hino Motors produces the heavy-duty Hino Profia and the Hino Dolphin. Each have many uses and may offer a better solution for your business’ transportation needs.