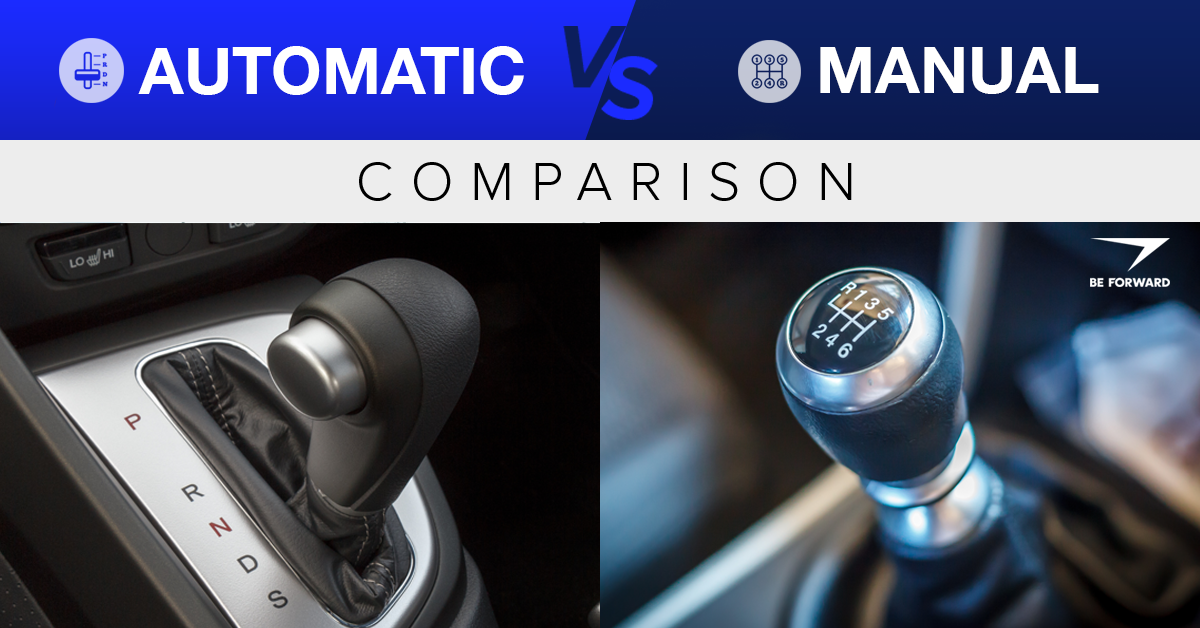 Automatic or manual? It’s the age old question that can often turn into heated debate. Both offer their advantages and disadvantages, but just what are they? And why did they break off into two separate kinds of transmissions in the first place? Let’s take a look!

Over one hundred years ago, when the internal combustion engine barely produced a single horsepower, a single-speed transmission and clutch was all that was necessary to get moving. With the introduction of the 1886 Benz Patent Motorwagen, the first road trip travelled along at a blistering 16 km/h.

Eventually, with the development of more powerful engines, multi-speed transmissions were necessary to eliminate the jerky motion that would inevitably occur when slamming into gear to get moving. Multi speed transmissions also enabled cars to go ever faster, such as the 1908 Ford Model T, equipped with a 15 kW engine and two-speed transmission, which had a top speed of up to 72 km/h. 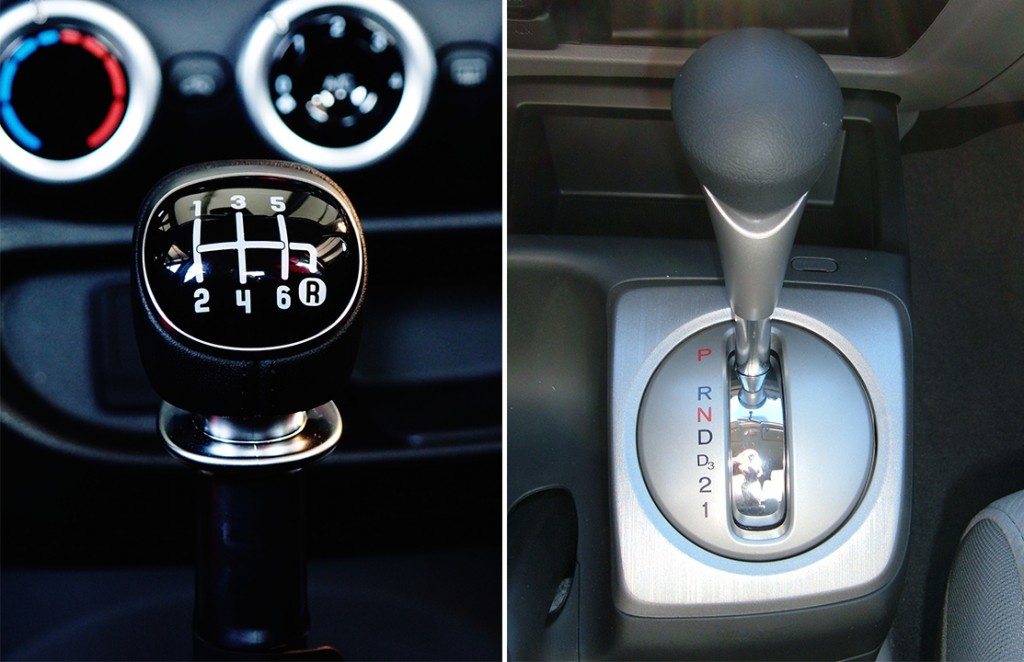 Manual transmission in this time has a problem though, because they were difficult to drive, requiring great care to avoid grinding gears while shifting. By 1928, the first synchromesh manual transmissions were introduced, by General Motors’ Cadillac division, which reduced the need for double-clutching and made manual-transmission cars somewhat easier to drive.

Still, automakers sought another solution and, by 1940, the first General Motors’ Oldsmobiles came out with an optional two-speed “hydramatic” automatic transmission. At the time, drivers still had to use a clutch to put it into forward or reverse gear, but that would eventually change with the introduction of the fluid coupling, or torque converter, which eliminated the clutch.

Additionally, continuously variable transmissions (CVT) have existed for just about as long as both traditional manual and automatic transmissions, but did not see much use until the 1950s. Still, they needed a lot of development before they would be mass-produced on scales we see today. Each of these vehicles is driven slightly differently, and each of them has their benefits for the driver.

What is a Manual Transmission?

Above: An example of the insides of a manual transmission

First, a manual transmission typically gets better fuel economy due to their lack of a torque converter and lighter weight. Second, many driving enthusiasts like the driver engagement that a manual transmission offers. On the other hand, those who fail to take the time to learn and practice driving a manual-transmission vehicle will pay to have their clutch replaced more often.

What is an Automatic Transmission?

Automatic transmissions, as the name suggests, do not require much driver interaction. If you want to go forward, you depress the brake, shift to “D,” release the brake, and step on the accelerator. The transmission, using electronic controls and hydraulic systems, selects the appropriate gear ratio, depending on driver input. 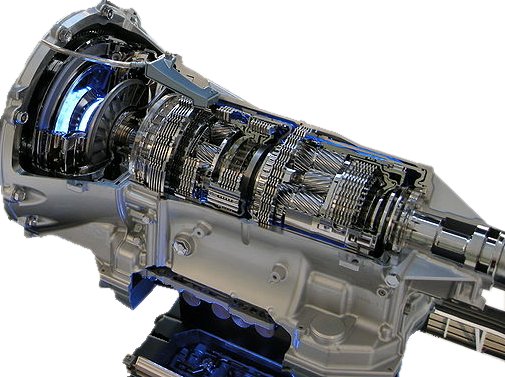 Above: An example of the insides of an automatic transmission

Instead, the driver can focus on getting from Point “A” to Point “B.” Automatic-transmission vehicles are, in this way, easier to drive, requiring less training and experience on the part of the driver. On the one hand, this opens up the thrill and convenience of driving to many more people, and is practically impossible to break.

What is a CVT Transmission? 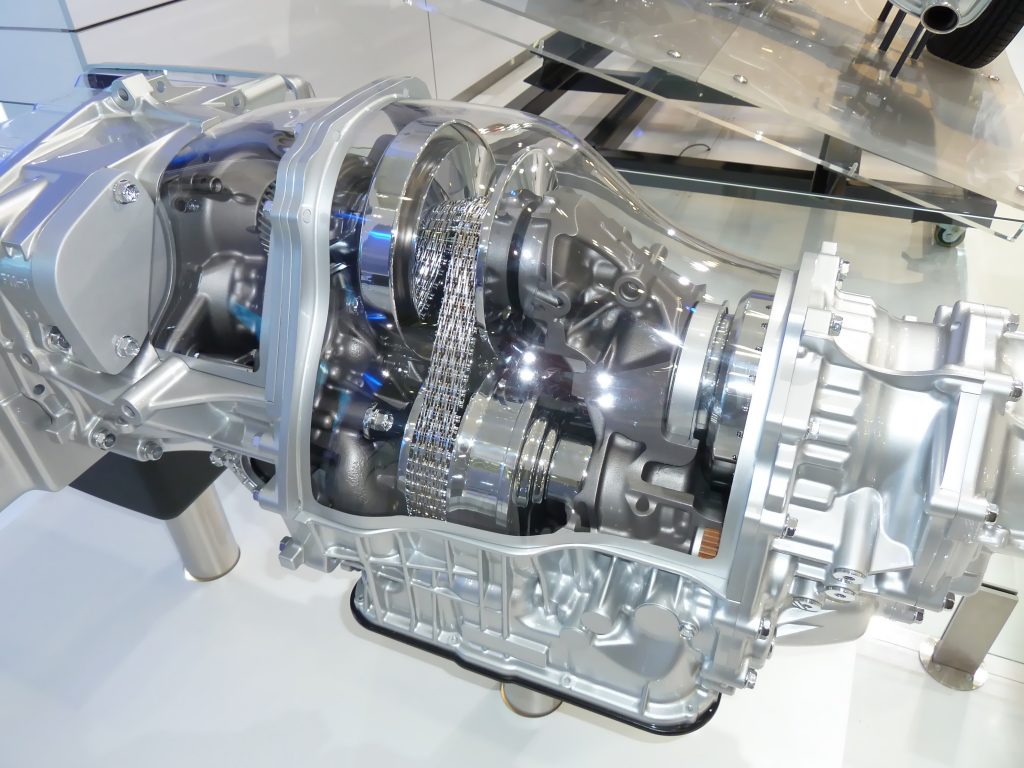 Above: An example of the insides of a CVT transmission

Some find the CVT hard to get used to, and some automakers even include shift paddles and programming to mimic shift points in a CVT “manual mode.” The modern CVT is not a performance transmission, and is actually one of the most efficient available, but only if you drive it efficiently.

What is a DCT Transmission?

Finally, some high-end sports cars feature what is known as a dual-clutch transmission (DCT), also known as PDK or DSG transmissions, which is essentially two manual transmissions separated by two clutches, all of which is controlled by computer. In normal operation, the DCT functions just like an automatic transmission, shift points and all. 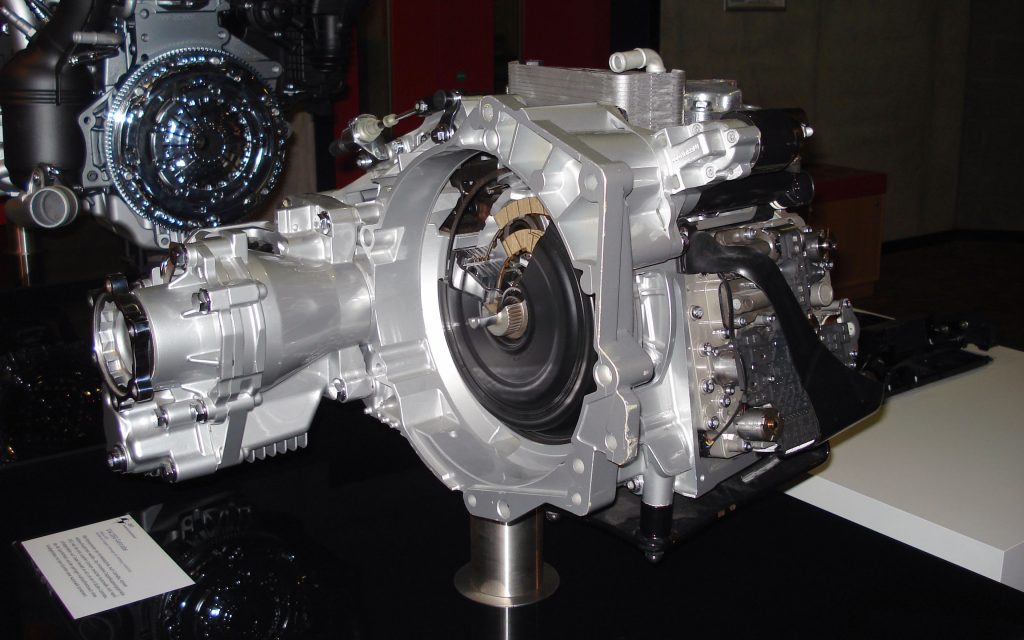 Above: An example of the insides of a DCT transmission

On the other hand, in sport mode, the DCT functions like a rapid-fire automatic transmission, some able to shift in as little as 100 milliseconds. Because the system is computer controlled, it is almost impossible to break and is easy to learn how to drive. At the same time, it can deliver excellent fuel economy as well as a driving experience quite unlike any other.

What is an Electric Transmission? 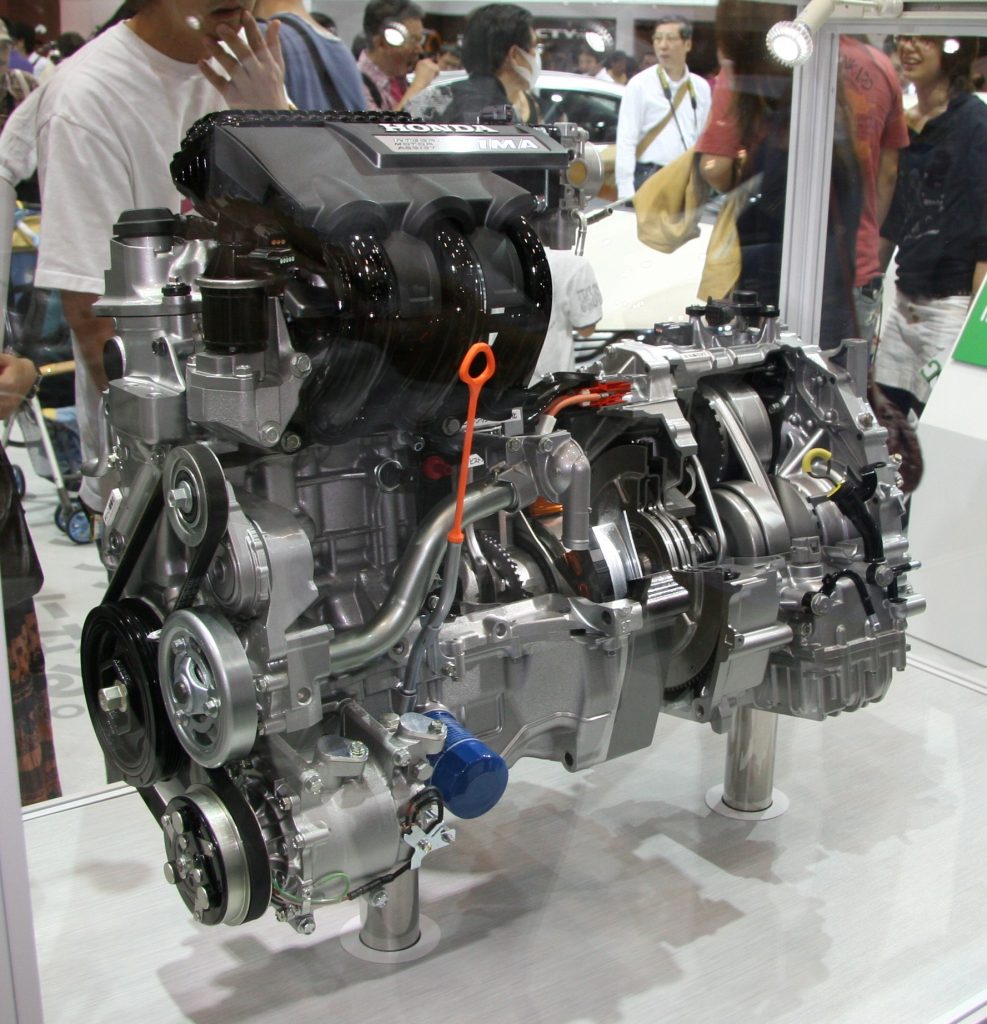 Above: The powertrain, including transmission, of an electric car

At a stop, the electric motor-generator (MG) does not move at all. Mash the accelerator to the floor and all of the MG’s torque is delivered to the wheels, instantly and silently. Acceleration is smooth to the desired speed. No multi-speed transmission is actually necessary, since the MG delivers its power over practically its entire rpm range, close to 20,000 rpm in some models.

Which Transmission is Best?

True, a hundred years ago, or even fifty years ago, there was just one choice in automobile transmissions, and you could take it or leave it. Today, perhaps the problem is of too many choices. Still, there are advantages and disadvantages to each type, depending on what you are looking for in your vehicle and driving experience. Ultimately, the choice comes down to your personal preference and what you consider to be the best driving style for you.