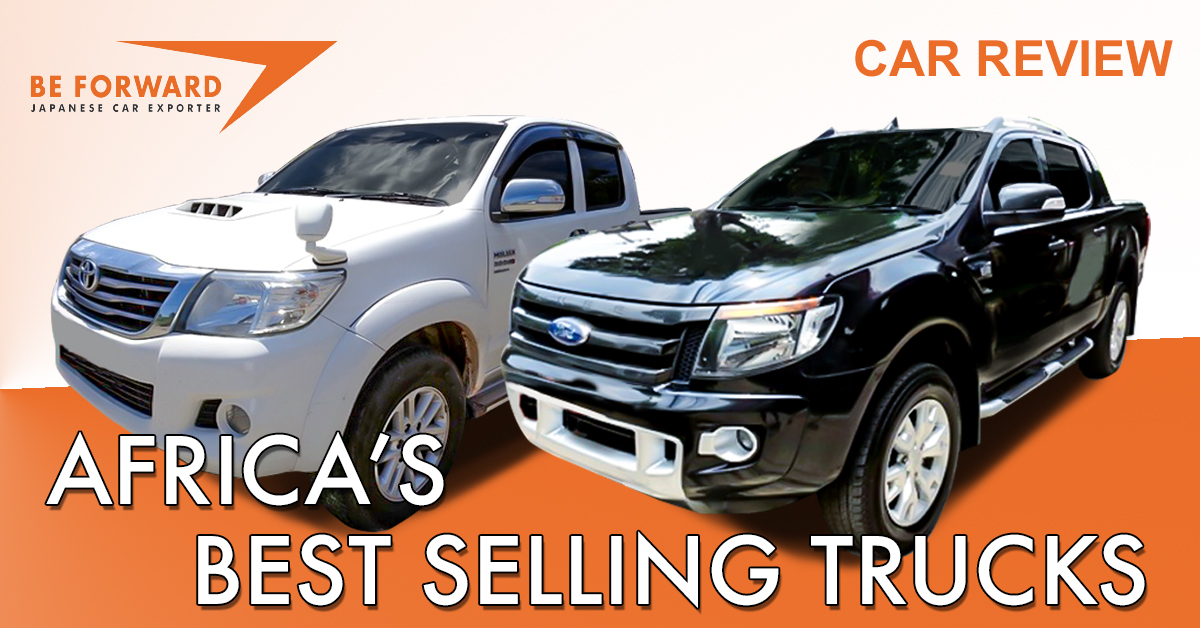 Everywhere you look, people and goods have got to get from place to place, sometimes at the same time. If you only need to move goods, a standard pickup or cargo truck might do the job. On the other hand, if you need to move people, a sedan or SUV is just as well.

The Ford Ranger comes in a number of variants, from utilitarian to plush, which explains its broadening appeal to city and country consumers alike. The Ford Motor Company has built onto the utility capability the Ranger always been known for, adding comforts that you’d most likely find only in sedans or SUVs. Indeed, the high-end Ford Ranger even won the International Pickup Award in 2013 for its blend of performance, styling, and comfort.

The Ford Ranger can be found in various configurations, including single- and double-cab, gasoline and diesel engines, four-wheel- and rear-wheel-drive, and is, according to some, “great for work and great for leisure,” which explains why so many different types of people drive the Ranger. In spite of its cargo capacity and size, the Ranger is exceptionally manoeuvrable and comfortable, as well as fairly economical to own.

Mitsubishi’s signature L200 pickup model line offers a lot of power under a surprisingly quiet bonnet. As with most pickup truck purchases, the L200 is often used as both a work and leisure vehicle, which works well thanks to its level of interior comfort that is both refined and practical while still being long-lasting and heavy duty. 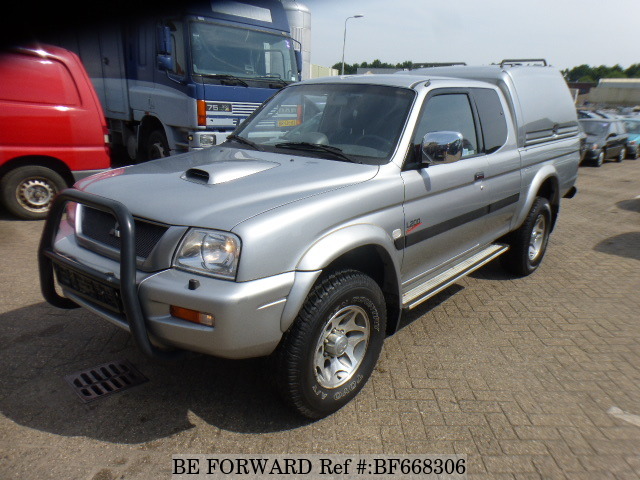 As for driveability, the Mitsubishi L200 is easy to drive and responsive, with steering that is both not too rigid and not too light. Regarding fuel economy, on average the L200 consumes roughly 8 to 9.5km per liter depending on the model year and engine that it is equipped with, which is in close proximity to other pickup trucks in the same class.

The Isuzu D-MAX was first released in 2002, and has since become globally known for its durability and ruggedness without the sacrifice of comfort. Produced by one of the world’s best-known pickup manufacturers, the D-MAX manages to not only be a utility vehicle fit for the working world but also for the transition into after-work hours, thanks to its range of added interior features. 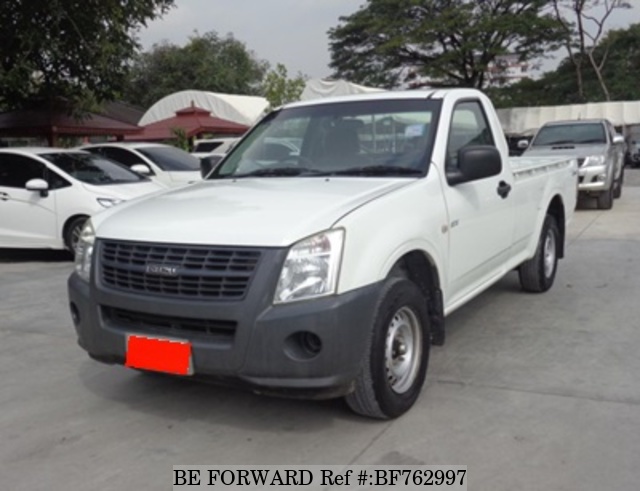 On the outside, the D-MAX replaces the standard bulky and angular “ready for work” look of ordinary pickups with a more rounded and slender design aesthetic that makes it stand out on the road next to its contemporaries. Other features include a variety of compartment spaces for both driver and passengers, as well as a number of added safety features such as airbags and additional belts to help tie down loose cargo.

The Toyota HiLux, since it was first introduced in 1969, has consistently been the best-selling pickup truck in Africa. In fact, only four years, including 1969, 1978, 1997, and 1998, was the Toyota HiLux outsold by another pickup truck. At first, the HiLux was simply seen as a more economical alternative to the traditional work trucks of the day, but it quickly established itself as a capable performer, not only in cargo capacity, but interior comfort. 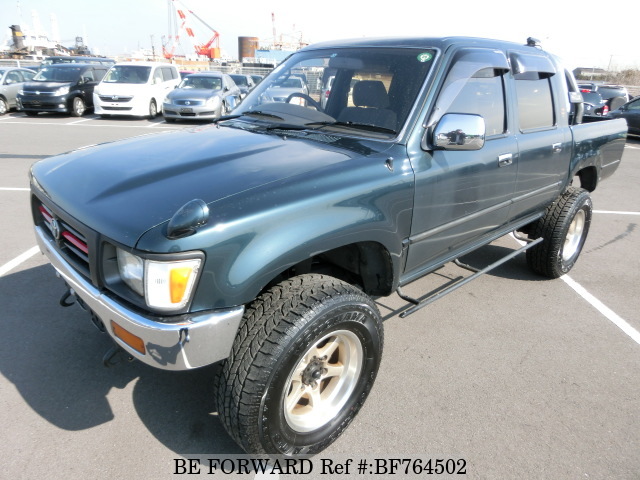 Today’s Toyota HiLux is truly a multipurpose vehicle, including multiple engine and transmission options, four-wheel drive option, as well as added features more akin to those of high-end sedans and SUVs. Toyota’s attention to detail, specifically the changing needs of the African driver, has continued to keep the HiLux on the cutting edge.