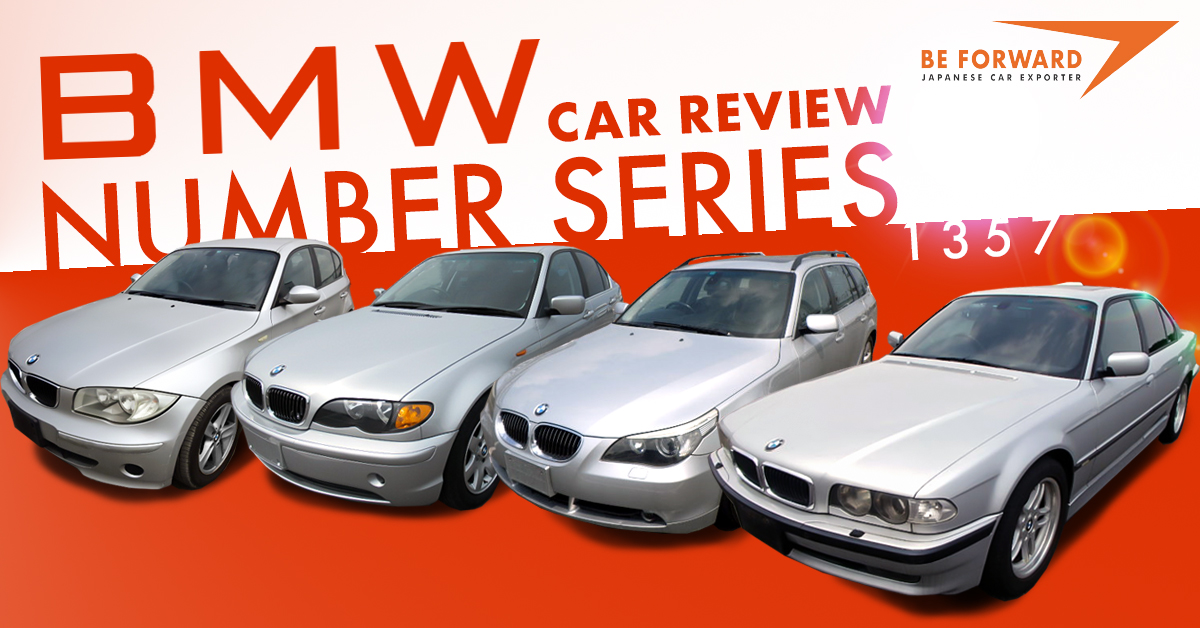 After World War I, BMW (Bayerische Motoren Werke or, in English, Bavarian Motor Works) started as an automaker when it acquired Fahrzeugfabrik Eisenach (FE) and Dixi Automobil Werke (DAW). At the time, FE was building the Austin 7, which ended up being one of the most-popular cars of its day, and DAW was building the Dixi 3/15, both of which took on the BMW marque. BMW quickly started modifying and upgrading the Austin 7, and the first six-cylinder luxury car, the BMW 328, was born in 1936. Other cars followed, but after World War II, things got tough for the luxury car maker, which survived by building bicycles and pots and pans. By 1952, BMW started building again with the luxury BMW 501 sedan. Still, the market for luxury cars was small and generated very little profit, so it almost seemed that we might have missed out on some really great BMW cars today. Fortunately, some smart investments and divestments saved the company, who went on to produce some of the most iconic cars in the world, such as the BMW 1602. Of course, BMW didn’t stop there, constantly reinventing itself into the company we know today. By the 1970s, BMW had transformed into a full-fledged automaker, keeping the numerical naming of its cars, each aimed at a different segment of the automobile market. As all cars seem to do, BMW models continued to grow, and eventually BMW was left without a compact luxury car. The BMW 1 Series appeared in 2004, first as a five-door hatchback, and then, in 2007, in three-door hatchback, two-door coupe and convertible versions. Actually, when it was first released, the BMW 1 Series was about the same size as the first-generation BMW 3-Series. Anything that BMW’s continually-growing models had lost in agility was redefined in the BMW 1 Series.

Sure, there are plenty of other compact premium sports cars, but with one small difference, they’re mostly front-wheel drive. In an age where front-wheel drive dominates, even in the compact premium segment, the BMW 1 Series rear-wheel drive compact premium sports car stands apart. The 1 Series tends to be more expensive, but you get much more for your luxury compact sports car dollar. Perhaps the only thing that some people don’t care for in the BMW 1 Series is the interior plastics, on par with the competition, but decidedly un-BMW-like. Still, optional wood and aluminum interior trim can draw attention away from that. 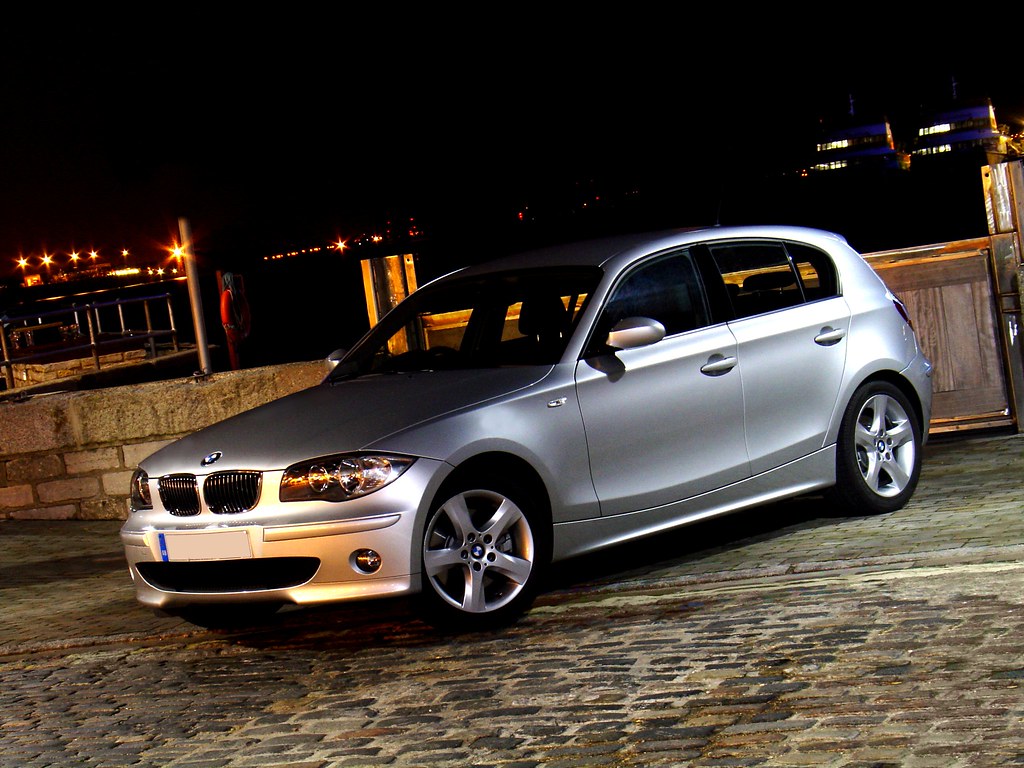 The BMW 3 Series is arguably the most-popular luxury sport sedan to ever be manufactured. Its release in the late-1970s couldn’t have been more perfectly timed, just after the oil crisis. Suddenly, small cars made perfect sense, and a small luxury sport sedan was even more desirable. In the first three years, the BMW 3 Series had sold over 320,000 units, and it’s easy to see why.
The BMW 3 Series was originally only available as a coupe, just like the BMW 2002 it replaced but, by 1987 sported four doors, perhaps one of the best genuinely sporty BMW available since the 2002 was discontinued. Perhaps the very next year, the BMW 325ix all-wheel drive luxury sports sedan became widely-regarded as the ultimate driving machine. Even the BMW 325ix touring wagon is an impressive and highly desirable ride.

Perhaps what makes the BMW 3 Series so popular is its cunning combination of sports car performance in a compact size, while still offering the comfort and luxury you’d normally associate with a larger car. The BMW 3 Series’ stiff body, perfect weight distribution, and lightweight construction, as well as powerful engine and transmission options, the best technology available, makes the car quite the performer. Inside, upholstered in leather, trimmed in wood, and enveloped in home theater quality sound, drivers enjoy everything about the drive.

If the 3 Series is the perfect compact, now mid-size, premium sports sedan, then the BMW 5 Series has to be the perfect blend of performance, luxury, and interior space, in a midsize sedan. Newer 5 Series are typically available with better technology packages, but even used BMW 5 Series offer a satisfying ride that’s hard to criticize. Of course, the 5 Series, a heavier sedan, comes with more powerful engine and transmission options, even an available all-wheel drive system, but does give up a little in performance whatever it gains in comfort and efficiency.

Always true to its flagship status, the BMW 7 Series simply exudes prestige, even from its commanding stance on a curb. The 7 Series takes everything that BMW stands for, and puts it in a single package. Perhaps at the risk of saying “the most” too often, the BMW 7 Series really does offer “the most” updated technology, interior space, comfortable seating, and engaging driving experience.

Unlike other segments, the flagship BMW 7 Series may have the most competition, but again sets itself apart in one important area. Most other flagship models worthy of elite consideration offer plenty of high-tech gadgets and luxury interior accommodations, yet are equipped with lackluster powertrain options and squishy suspension and steering systems. True, these make for a comfortable ride, but sometimes leave the heart wanting. The BMW 7 Series is one of the few elite flagships that maintain the driving excitement that its smaller models are known for, which keeps it as one of the prime choices for those people who love to drive.