Accept
TOP  >  Car Comparison  >  BMW 5-Series or Maserati Ghibli: Which is Right For You? 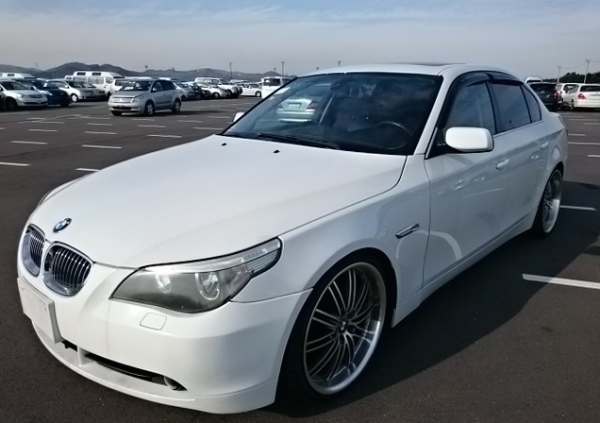 The mid-size luxury segment is flush with cars that can rock your world. Scions like Mercedes-Benz, BMW, Audi, and Jaguar dominate while smaller manufacturers scramble for sales. One of those lesser known manufacturers is Maserati. Granted, the Maserati nameplate is fairly well known in automotive circles and amongst car nuts, but it is often associated with sports cars, not the luxury saloon segment. That is a shame as Maserati builds some exquisite cars that can truly standout in a sea of BMWs and Benzs.

The best way to show you how well built Maserati luxury cars are, is to offer you a comparison against a model that you are probably familiar with or have shopped for. The luxury saloon that is most relevant to Maserati’s offerings is the BMW 5-series. With that in mind, we have compiled a quick head-to-head comparison of the sixth generation of the BMW 5-series and the current generation of the Maserati Ghibli. 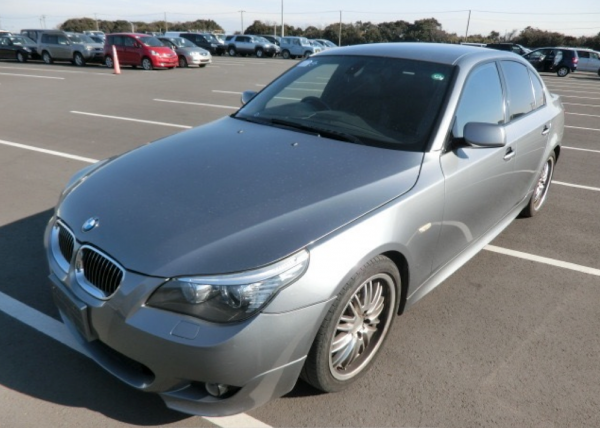 The BMW 5-series has been in constant production since it debuted for the 1972 model year. The 2017 model year marks the beginning of the G30 seventh generation. We are going to be looking at the F10 sixth generation of the saloon that was produced for the 2011 through 2016 model years. Information about the M5 is not included. This will give us a more apples-to-apples comparison with the current generation of the Maserati Ghibli.

The F10 saloon can be powered by a variety of powerplants that are paired to BMW’s superb gearboxes. The base unit is propelled by a 1,592 cc twin-power petrol I4 that offers 168 bhp at 5,000 rpm. The six petrol engine selections move up to a 4,395 cc V8 that is capable of 442 bhp. There are two diesel options available. The first is a durable 1,995 cc I4. The other is a 2,993 cc I6 that is capable of 201 bhp at 4,000 rpm. The standard gearbox is an eight-speed ZF automatic…a highly efficient and tough gearbox to say the least.

The exterior of the F10 BMW 5-series abandons the bangle-butt of the previous generation, opting for the more traditional look found in the 3 and 7-series cars. The legendary kidney grille has been upgraded to a more upright look. The exterior of the sixth generation is a return to a BMWesque styling overall. There are several very attractive creases along the bonnet and just underneath the door that will remind you of the E30 fourth generation.

The first thing that you may notice when you sit inside the sixth generation of the BMW 5-series is the use of attractive high-quality materials throughout the cabin. In true BMW fashion, the interior is luxurious without being ostentatious. The instrument panel uses classic twin analog gauges, a nod to the long history of the 5-series. The center stack returns to BMW’s historic driver-centric angle, giving it an intimate feel for the pilot.

The standard seats are quite comfortable, but the upgraded 20-way multi-contour units just might be the best in the segment. The rear seats are perfectly contoured for most passengers and the rear offers enough legroom for most basketball centers. The boot is a tad small, only offering 14 cubic feet of cargo space. 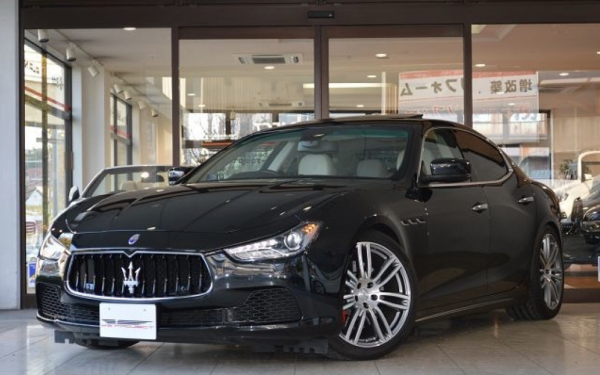 Pronounced ”gib-lee”, this Maserati offering is named after an African desert wind…a fitting name for a hot Italian saloon. Featuring erotically curved lines, the Ghibli is sexy and powerful. It nearly takes your breath away from first look to last drive. Well, enough gushing, let’s have a look, shall we?

Under the bonnet you will find one of three powerful 3,000 cc V6 engines, one of which is a turbocharged diesel. The base powerplant is a twin-turbo unit that offers up 345 bhp. Next up is the S trim level that is powered by the same V6; although, it has been tuned so that it is capable of 404 bhp. The diesel option is also a 3,000 cc V6 and is capable of 275 bhp. The diesel option is the first offered by Maserati and was only sold in Europe, but may be imported to other markets by direct order. All three engines are paired to an elegant eight-speed ZF automatic gearbox that is the equal of the ZF used in the 5-series.

As you can see in the image above, the Ghibli features crisp lines that focus your eyes toward an aggressive feline front. Overall, the exterior of the Ghibli reminds you of the Maserati Quattroporte with its styling grace and very well balanced features. The exterior is much more aesthetically appealing than the F10 BMW 5-series.

When you sit in a Ghibli, you are immediately surrounded by luxury. Leather seats are standard for all trim levels, not so in the 5-series. The leather is complemented by vast amounts of carbon-fibre trim in the base units, but wood trim can be added. The driver’s seat is inviting, but could offer more support for the operators shoulders. The driver faces a set of analog gauges on the instrument panel just as they do in the 5-series.

The cockpit is very simplistic. The command center within the cabin is a center console mounted thin-film transistor (TFT) touch screen. The touchscreen uses virtual buttons to control just about everything from the seat heaters to the rear-window-shade control.

The front seating area is quite roomy as is the rear. The rear legroom is a bit smaller than that found in the BMW 5-series, but the Ghibli offers 18.1 cubic feet of cargo space in the boot, significantly topping the 5-series.

When you compare the BMW 5-series to the Maserati Ghibli, you find that each has its better qualities. For the 5-series it is a more luxurious interior. For the Maserati Ghibli it is a set of more powerful engines. The two units are very similar in pricing, if you price the same model year. Hopefully, we have been able to help you decide which is a better fit for you. If you need further information, feel free to send us an inquiry.