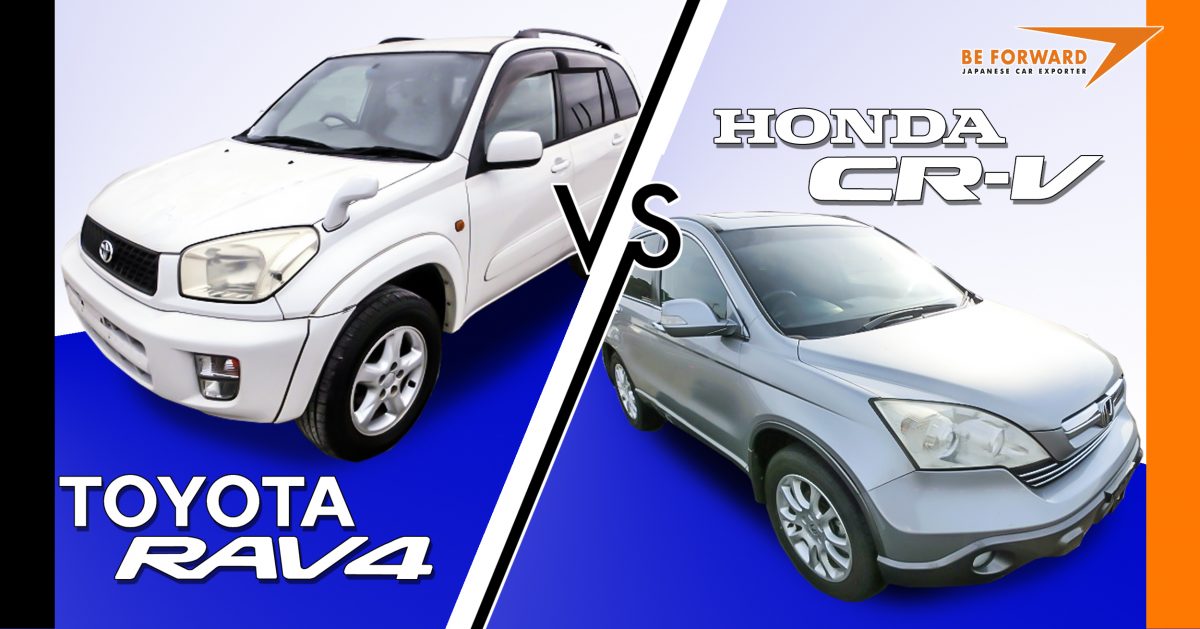 In the beginning, there was the sedan, and families who outgrew their sedans had few choices between their current car and full-size sport utility vehicles (SUVs), except for station wagons. In 1996, Toyota practically invented the compact SUV segment with the Toyota RAV4, though it was an instant success. However, today, practically every automaker with a full lineup now sells compact SUVs, including the other contestant in our comparison, the Honda CR-V.

RAV4 vs. CR-V: What are the Differences? 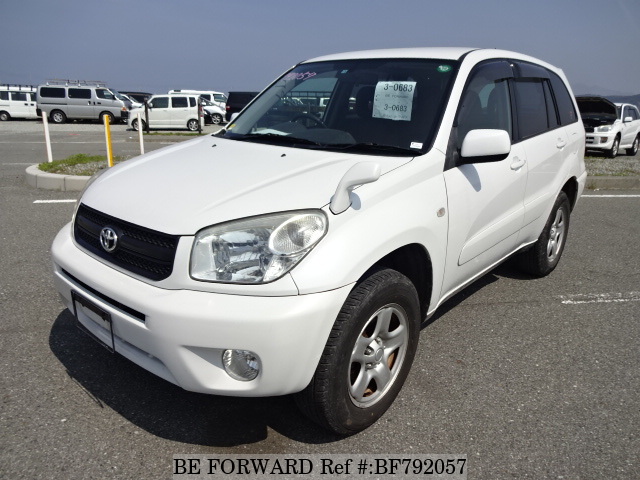 On paper, the Toyota RAV4 and Honda CR-V differ little, both are powered by 2.0-litre four-cylinder engines, generating around 150 hp (110 kW), with similar torque specs, mated to manual or automatic transmissions, with available front-wheel or all-wheel drive, and carrying up to five passengers and cargo. Even in price, the difference is modest, which makes us wonder, why not just spring for whichever is at the closest dealership? 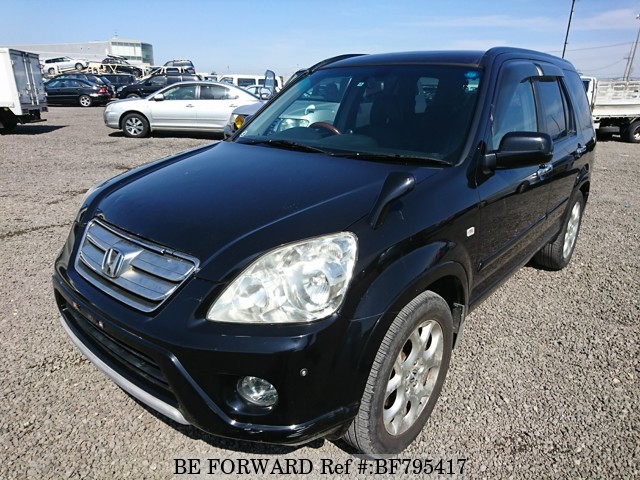 However, putting similarities aside, these two compact SUVs, while not wildly different from each other, differ enough that people will swear by one or the other, and not simply because of brand loyalty. To help those considering getting a bigger vehicle, we took a look at these two popular compact SUVs, the Toyota RAV4 and the Honda CR-V, to find out which vehicle gives the “best bang for the buck.”

While the Toyota RAV4 is the cheaper of the two, it still has a lot to offer. Exterior design is what one might describe as “safe,” neither overly dramatic nor overly boring. Of course, a design to please everyone rarely does so, so people may be quickly put off by the RAV4’s benign appearance. 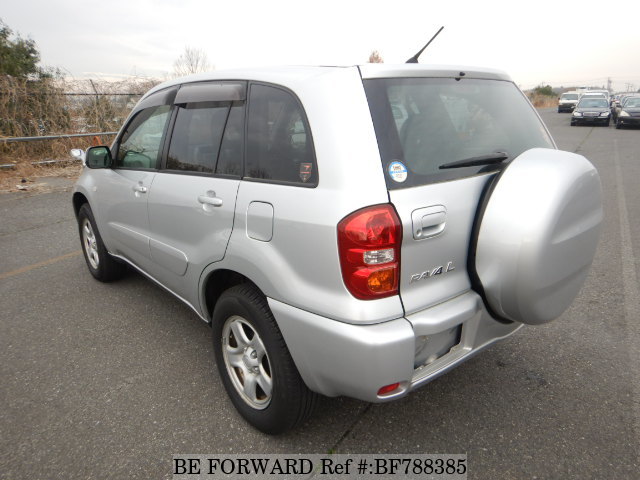 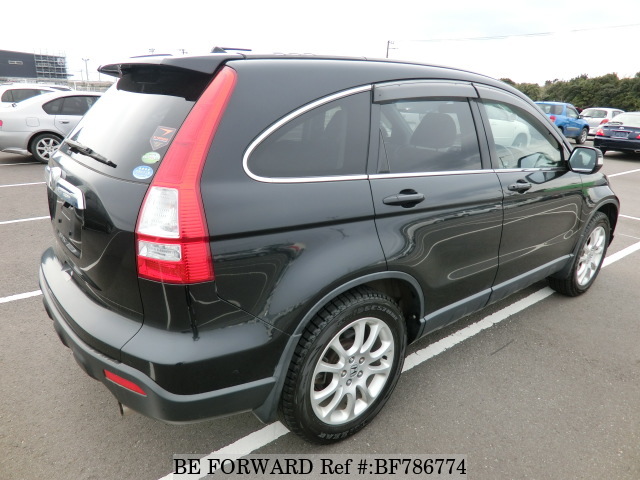 Slightly more expensive, the Honda CR-V may seem like the less-obvious choice, but Honda’s package is solid. From the outside, the Honda CR-V seems positively bold in comparison to the “safe” RAV4, a much more modern design approach. Under the hood, the engine is well powered, delivering enough juice to get you where you need to go, but maybe it’s too well mannered, and doesn’t offer a whole lot in the fun-to-drive department. Still, “fun to drive” may not be what the compact SUV segment is all about.

Where the Toyota RAV4 and Honda CR-V really shine are in their role as family mover, with sufficient space for up to five passengers, both keeping loved ones safe with numerous safety features, including antilock brakes, electronic stability control, electronic brake-force distribution, and a full complement of airbags. If you need to carry cargo, the RAV4’s door opens up to a low door sill for loading, with 368 litres (13 ft3) of cargo space, just slightly less than the CR-V’s 408 litres (14.4 ft3). The rear seats fold down to open up a whopping 1,480 litres (52.3 ft3), a significant boost over the CR-V’s 1,146 litres (40.5 ft3). 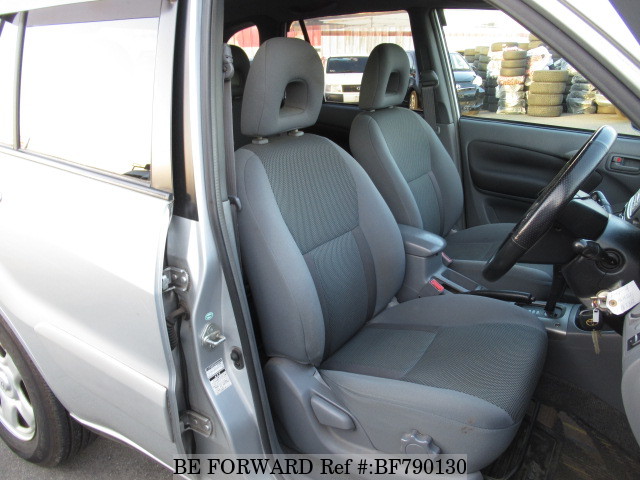 The Toyota RAV4’s interior is comfortable enough, with seat fabrics that appear durable and easily cleanable, which is a major concern for growing families carrying kids, pets, football gear, groceries, or the weekend house project. Still, where the RAV4 falls short, in comparison to the CR-V, is that the interior plastics and trim feel a bit dated and cheap, perhaps a reflection of Toyota’s cost-cutting measures in this inexpensive compact SUV. 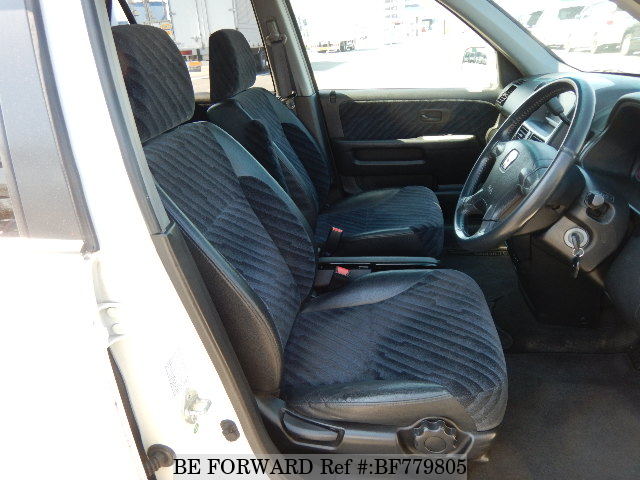 On the other hand, just being in the Honda CR-V is much more comfortable and sophisticated than the RAV4. Rubber and plastic parts are more refined, and the plush velour seats are more comfortable to sit in. The CR-V’s driving position is more comfortable, and dual-zone climate control lends itself to a more relaxing drive, for driver and passengers.

In spite of the subtle differences, it seems that the Honda CR-V is a slightly better ride than the Toyota RAV4. Both are equally endowed with power, fuel economy, and safety features, as well as being two of the most reliable compact SUVs on the planet. 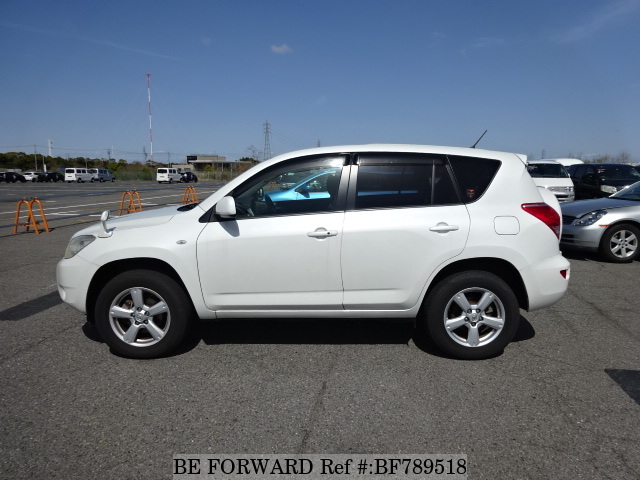 The RAV4 offers more in the way of cargo space, as well as a better price, which may have come at the sacrifice of quality interior furnishings. The Honda CR-V, on the other hand, packs a lot more comfort features than you’d expect for the price. Still, up the price on the RAV4 for some equally comfortable interior features, and it’s almost a tie. 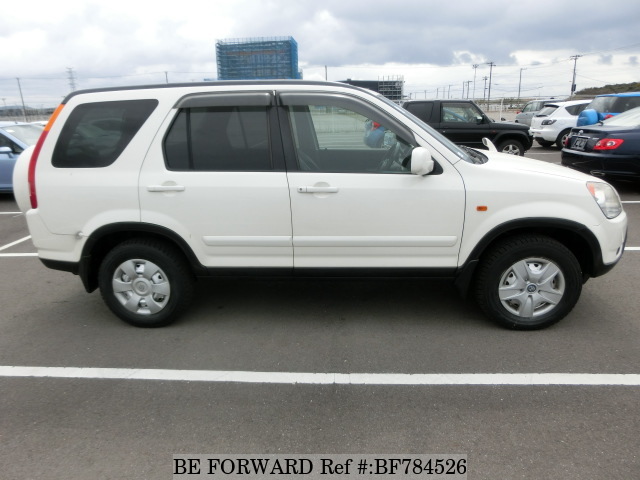 Interested in the Toyota RAV4? Be sure to also check out our Toyota RAV4 vs. Nissan X-Trail article to see how it compares to Nissan’s powerhouse!