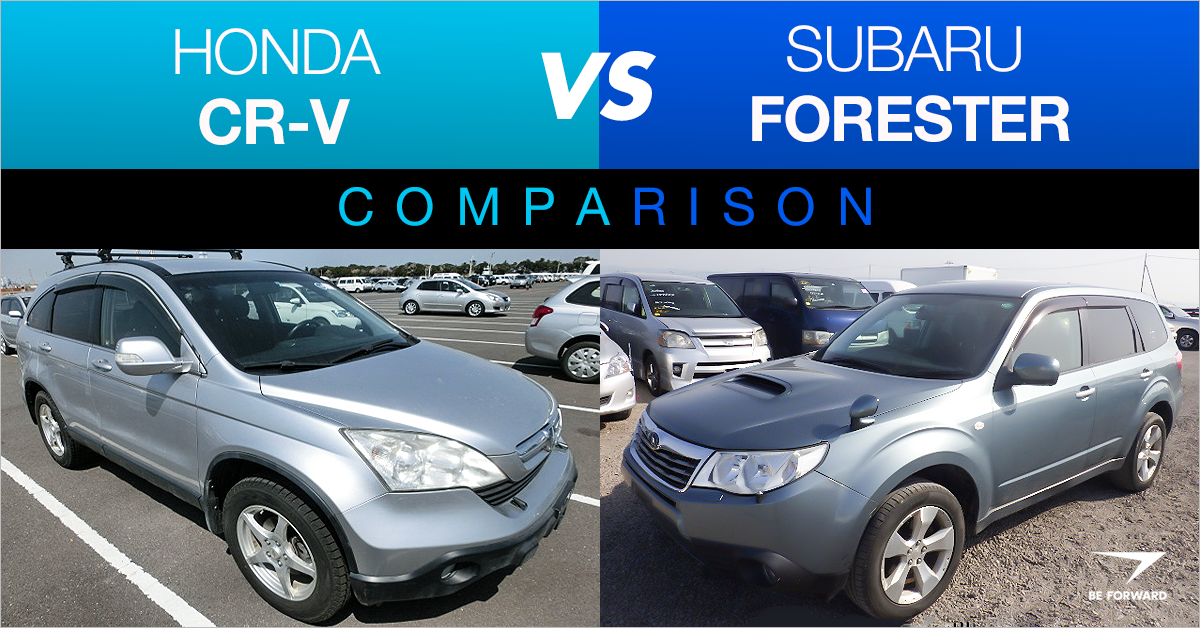 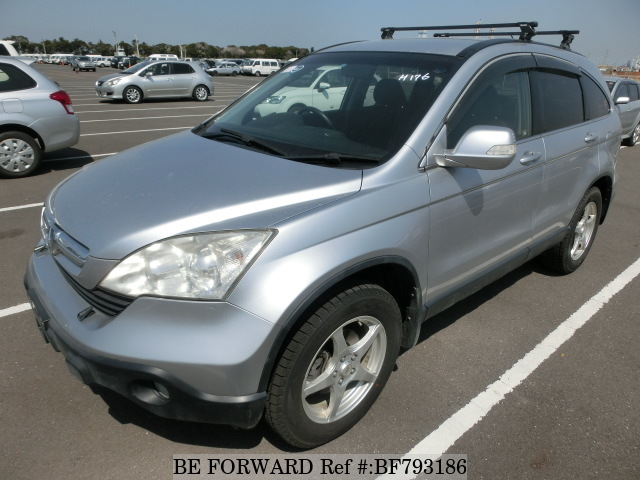 The current models of the Honda CR-V and Subaru Forester are nearly identical in size. The only noticeable difference between the two is in their width. The CR-V is 58 mm wider in the rear, making it seem like there is a small amount of extra passenger space in the back, but all that extra space goes to the cargo area. 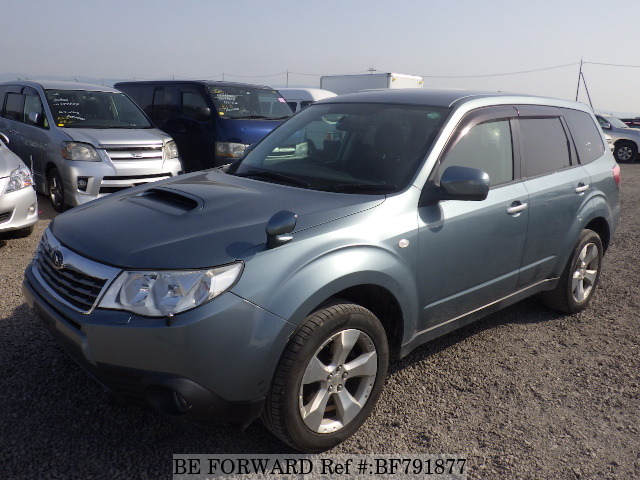 On the other hand, the passenger space in the Subaru Forester is uniform throughout. The CR-V has a cargo capacity of 37.2 cubic feet where the Forester features 31.2 cubic feet. 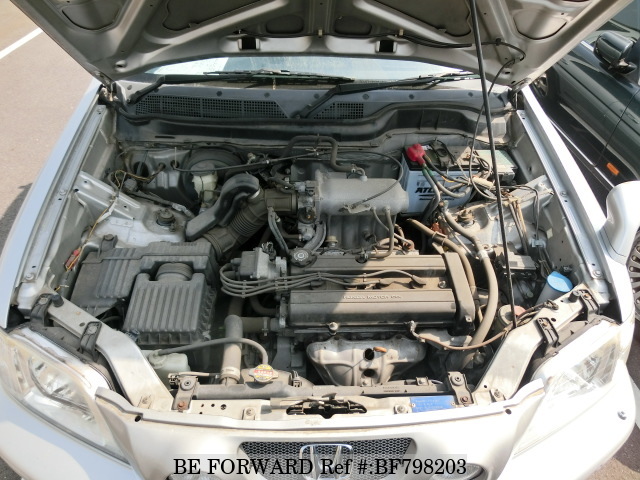 Prior to 2013, the most common gearbox found in a Honda CR-V was a five-speed automatic, but that has been slowly phased out in favor of a CVT (continuously variable transmission), or single-speed transmission. 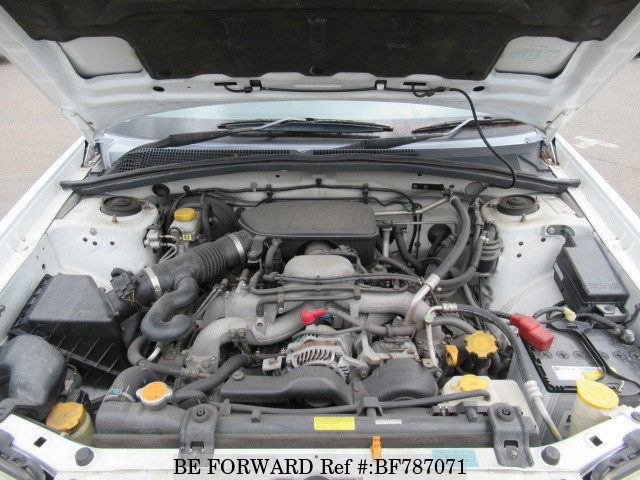 Above: Engine of a used 2006 Subaru Forester

The single turbodiesel offering is capable of 130 bhp and 328 N-m of torque. The most common gearbox found in a used Subaru Forester is a four-speed automatic, but some units can be found with a five or six-speed manual. 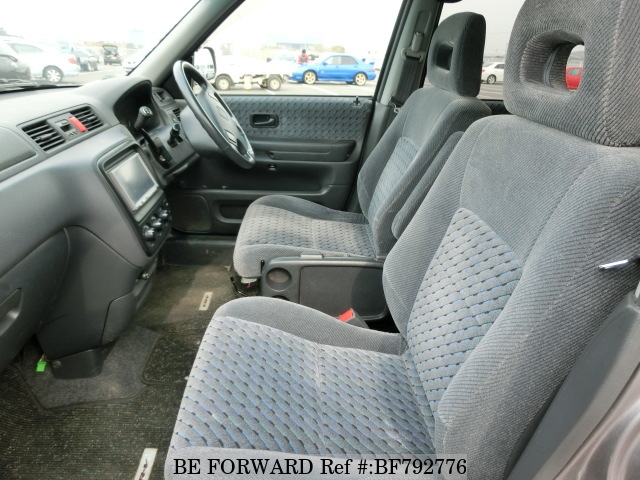 Both the Honda CR-V and the Subaru Forester have received top ratings from safety agencies around the globe. To insure your safety, a used Honda CR-V can be equipped with antilock disc brakes, stability and traction control, active front head restraints, front side and side curtain airbags, a back-up camera, LaneWatch blind spot monitoring, lane departure warning, and a forward collision warning and mitigation system. The most recent version of this system is also able to distinguish between vehicles and pedestrians and apply the brakes automatically. 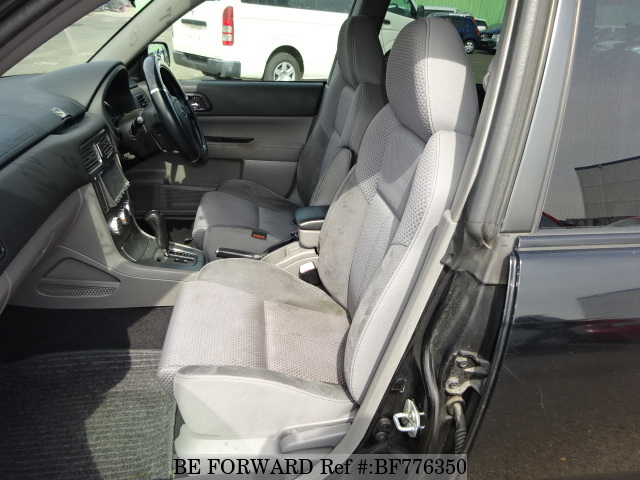 Above: Interior of a used 2004 Subaru Forester

A Subaru Forester can be equipped with these safety features—antilock disc brakes, traction and stability control, front side and side curtain airbags, a rearview camera, the Starlink Safety Plus telematics system, lane departure warning, forward collision warning, and forward collision mitigation systems with automatic braking. 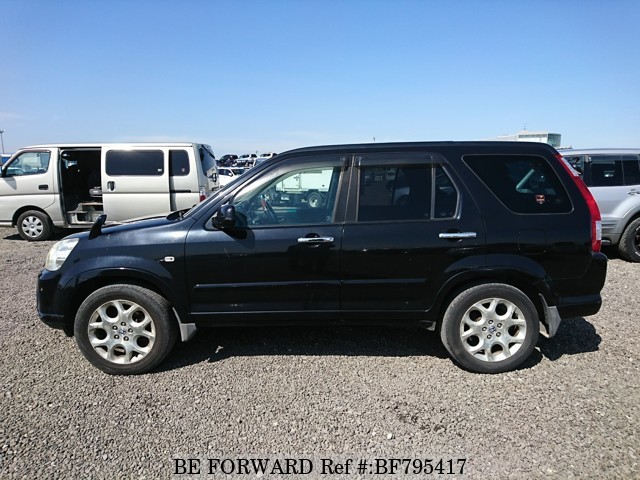 There are so many engine and transmission combinations that we could spend all day talking about fuel efficiency on a CR-V vs Forester comparison. To save on time and mental energy, we’ll look only at the most fuel efficient powertrains. Because the Forester is an AWD-only vehicle, we’ll use the numbers for an AWD equipped CR-V for a fair comparison. The Honda CR-V that would be the 2,354 cc I4 paired to a CVT. That combination is capable of delivering 10.6 km/l in town and 13.0 km/l over open road. 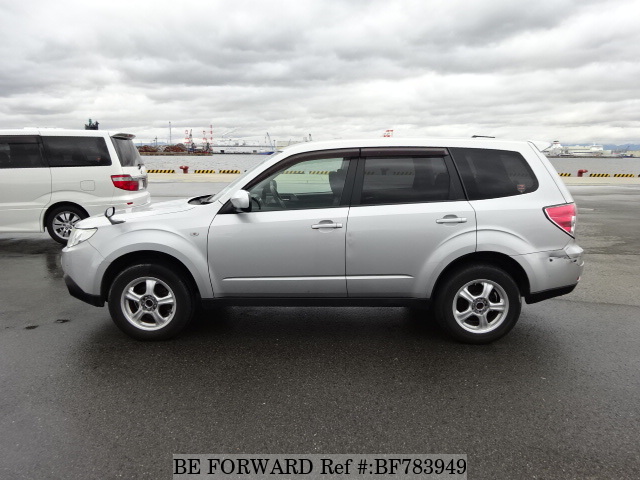 Above: Side of a used 2009 Subaru Forester

A Subaru Forester equipped with a 1,988 turbo I4 paired to a CVT is able to offer owners 9.78 km/l in the city and 12 km/l on the freeway. These numbers are for well tuned vehicles. Read this post to find out how to keep your fuel economy at its best. 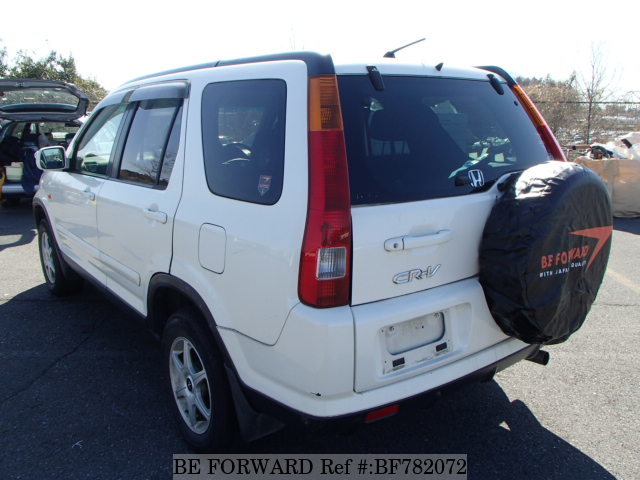 Both the CR-V and Forester offer great handling and a driver-focused experience. Each corners well and is able to take turns like a mid-size luxury sedan. There is little-to-no body roll, even when you take tight turns at higher speeds. 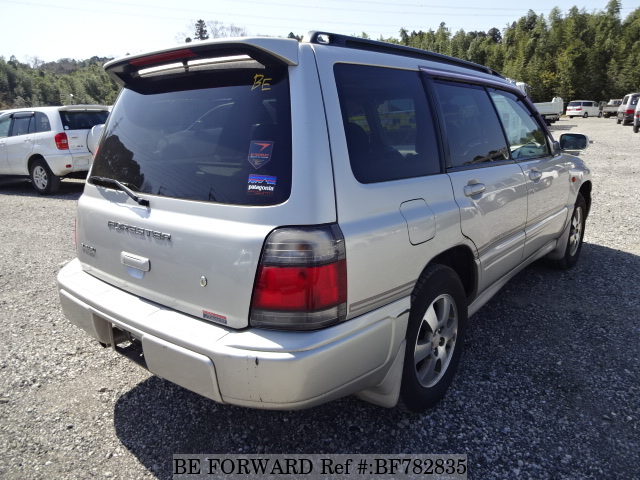 Above: Rear of a used 1999 Subaru Forester

While the Forester experienced some criticism about road noise, Subaru listened to its customers and completely eliminated the problem for all newer models.

Honda CR-V vs Subaru Forester: There Is No Wrong Choice

One of the perks of doing a crossover comparison between two superior specimens is that they have all the right things in common. The handling in each is nearly identical as are all of the standard and optional safety equipments available.

Beyond that, we hope this CR-V vs Forester crossover comparison has provided the information you need to make an informed decision about the crossover that is right for you.