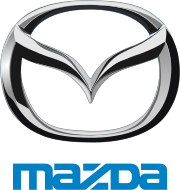 Mazda Motor Corporation has always been a fringe automaker. From the small size of the corporation to its use of the Wankel rotary engine; the entire corporate dynamic screams independence…yet another anomaly in the automotive realm. Mazda sold just under 1.4 million units in 2014, less than half that sold by Suzuki. The only Japanese automakers that are smaller are Subaru and Isuzu, but Subaru is quickly catching up; especially outside of Japan where it outsells Mazda 2 to1 in some markets.

Despite of, or perhaps because of, its small sales numbers, Mazda is stoically confident in what it stands for. Over the years, especially when there is a recession, automakers have been known to fall into a habit of second guessing themselves. A prime example is Toyota. The company is the global sales leader and has long been known as THE quality automaker. Now, Toyota wants to reinvent itself as the brand known for the excitement of its cars. Other examples are BMW going mainstream, offering lower priced vehicles to chase sales volume as evidenced by the new M2. Meanwhile, Mercedes, Audi, and others are trying to fill every possible micro-niche, diluting their brands to the point of becoming common place instead of remaining premium offerings. 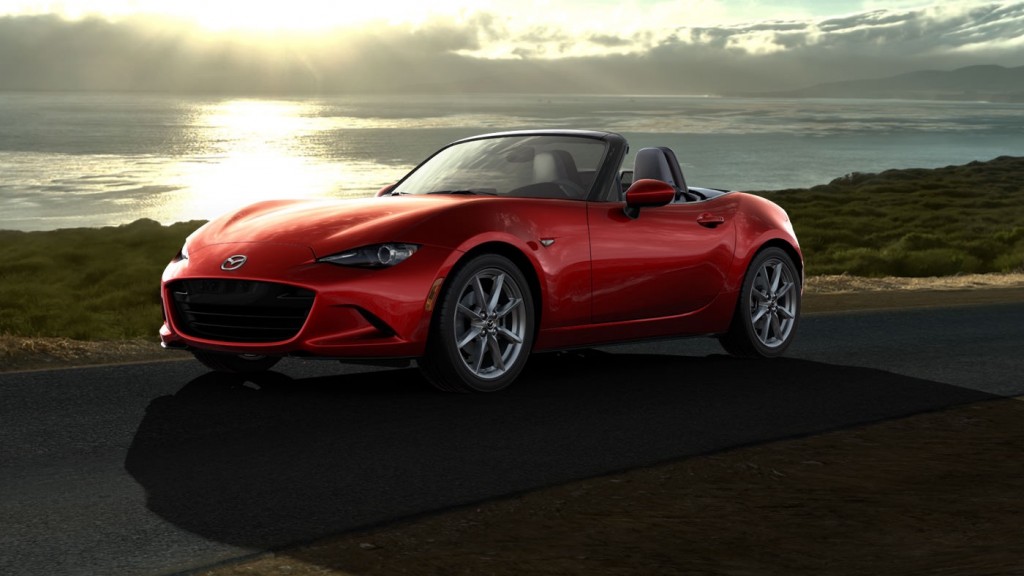 While these automakers are on a trajectory to morph into something unknown in the coming decades, Mazda has chosen to stay the course. As proof of its confidence in its proven record, Mazda released two new products last year, the Miata and the CX-3. The Miata has entered its fourth generation and remains dedicated to one thing: cheap fun. It is lighter and smaller than the industry norm and is powered by a smallish engine, yet it offers the right amount of zoom-zoom combined with the sort of price point that the average person can enjoy. The CX-3 is a smart entry into a more practical segment, the crossover. It is a well built model, that offers enough comfort to satisfy small families, but features   the kind of fun-to-drive experience that young adults desire. After all, starting a family doesn’t mean you are old. Mazda is also offering a complete refurbish of its CX-9 full-size SUV for the 2016 model year. Even though Mazda is offering comfort and more luxury appointments, it has not followed the herd into soul-searching through dashboard apps and automated driving, defiantly planting a flag that says, ”Drivers, we are here for you!”

Mazda faces a ticking clock, though. Ford Motors was forced to sell its stake in Mazda to stave off bankruptcy and governmental bailouts during the recent global recession. Ford may have been a meddlesome partner, but it gave Mazda vast purchasing power and inexpensive global reach. Since the break-up the company has been energetic and focused, keeping its driving enthusiast mentality and mission squarely in sight. The company’s Kodo design language and Skyactiv engineering are potent means of staying the course on those two points. Despite the smaller marketing budget forced on the group by the break-up with Ford, Mazda is using tie-ins like the Mazda MX-5 Miata/Fiat 124 Spider and the Mazda 2/Scion iA deals to stretch global appeal. Mazda has also addressed ways to lower production costs. Changes like a move from station-to-station machining to CNC processes give Mazda a greater flexibility and cuts tooling costs.

Luck in the Mix 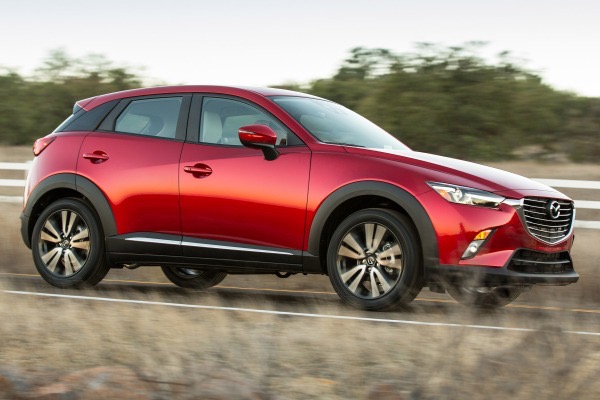 Mazda also has had one stroke of luck that helps its offerings remain consistently less expensive than the competition: the weak yen. Mazda produces around 63 percent of its units in Japan. A weak yen, means its products can keep a lower cost profile due to global currency fluctuations. The Trans-Pacific Partnership (TPP), may help Mazda as well. The lower tariffs combined with language that will make it easier to build cars in Japan and sell them overseas should be a greater boon for the company than others who have chosen to move production overseas. There are risks to these strokes of luck. Exchange rates can swing against you and the TPP is a double-edged sword; as Mazda will be forced to compete with tariff-free vehicles exported from North America.

While Mazda is currently poised to breakout and climb from its position as the world’s fifteenth largest automaker, there is a clock ticking on the company. Fiat Chrysler chairman Sergio Marchionne insists that only giants will survive in the automotive future. It is up to tiny Mazda to prove him wrong!