Accept
TOP  >  Car Comparison  >  Mazda Verisa vs. Honda Fit: Which Hatchback Is Right for You? 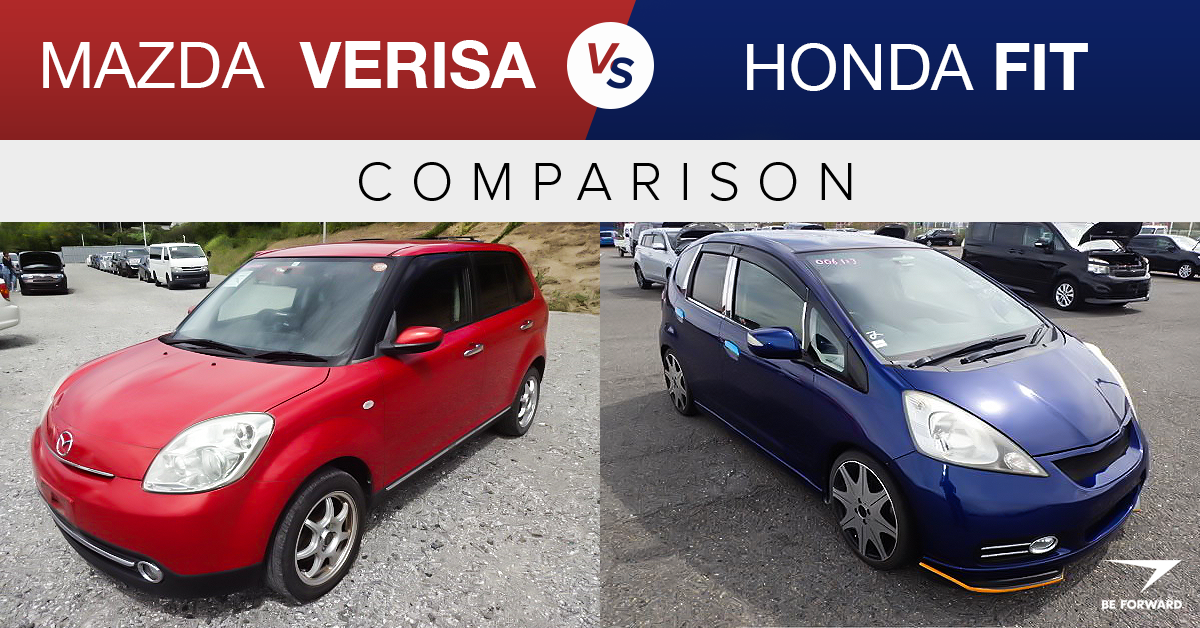 Are you in the market for a family hatchback, an Uber taxi car, or just a personal car with good fuel economy and low running costs? The Mazda Verisa and Honda Fit are both great options to consider, with both being affordable subcompact hatchbacks. In this Mazda Verisa vs. Honda Fit comparison review, we will look at their running costs, their exterior and interior features, and ultimately what sets them apart from each other to help you decide which is a better option for you.

What is a Mazda Verisa?

Any Mazda Verisa review will show you that this is a tall hatchback with a boxy shape, and is in fact sometimes confused for a mini-MPV. It was launched in Japan in 2004, and received design and feature updates in 2007 and 2009, respectively. The Mazda Verisa is particularly popular in Malawi by those who value a high-quality hatchback. 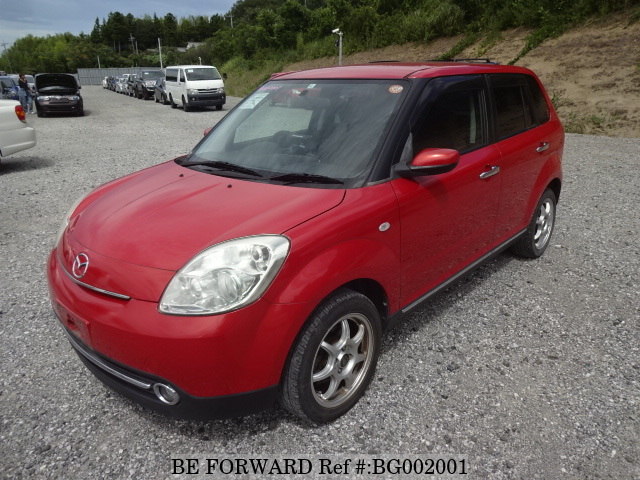 The Verisa was a best-seller each year it was in production, leaving many wondering why it was not made more widely available around the world. Today, it is mostly available in left-drive countries.

Despite its boxier look, the Verisa has an eye-catching design for both the exterior and the interior. This 5-door subcompact hatchback has good ground clearance, looks like it has wings around the wheels, and boasts a chic overall exterior design. 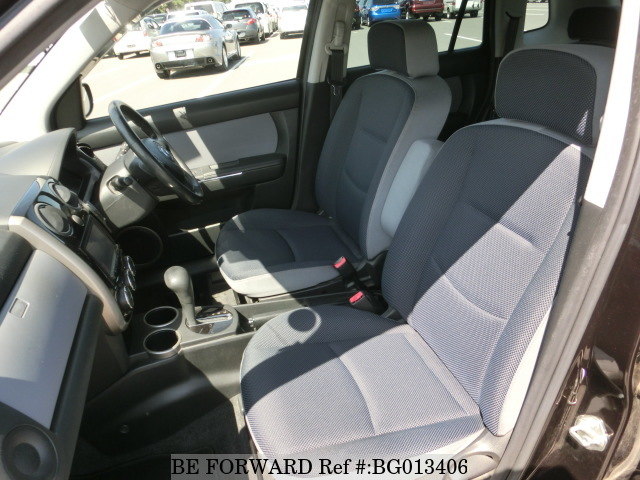 Above: Interior of a used 2010 Mazda Verisa

One of the most noticeable Mazda Verisa interior features is its space that is roomy enough for even tall passengers. The addition of great visibility for the driver, electric mirrors, power windows, and a 5-seat arrangement make this car a great buy for its price.

One of the Mazda Verisa specs that is a boon for music lovers is its 3,000 music file HDD that is built into the car. You can upload your music files into the system even when the engine is not running, thanks to the groundbreaking audio technology found within. 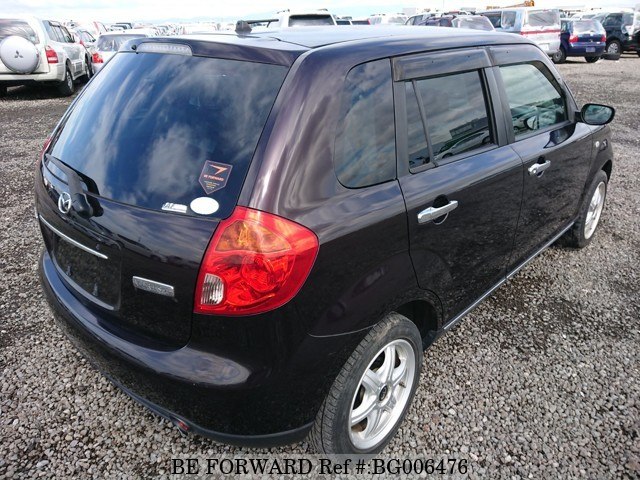 Solitude while cruising along at highway speeds, a keyless start-stop engine, keyless entry, a makeup mirror on the passenger side, high quality fabric upholstery, and an average boot space of 335L (1,175L with the seats folded) make this hatchback perfect for families.

Powered by a 4-cylinder, 1.5-liter MZR engine, its linear acceleration is almost perfect, and the car does not lose power even when climbing. The fuel consumption of a Mazda Verisa averages at around 18.2km/l, depending on the model generation and year. 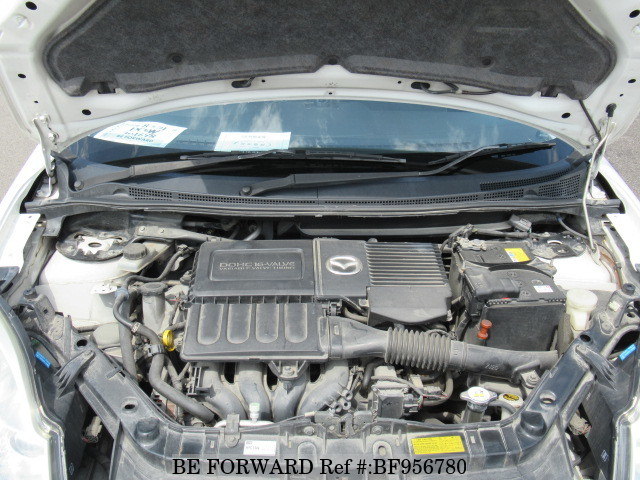 Above: Engine of a used 2006 Mazda Verisa

This engine is mated to a 4-speed automatic transmission, with a petrol fuel system which is multipoint injection and a fuel tank volume of 45L. The fuel tank of the Mazda Verisa is slightly bigger than the Honda Fit tank, which is 42L.

As you look for Mazda Verisa pros and cons, you will see that this an excellent car that may also come in 4WD for select models, but mostly in FWD (front wheel drive). It is suitable for young professionals living in Nairobi, Kampala, Dar es Salaam, and other busy urban centers. It is also perfect for small families, as well as for people looking to go into the taxi business.

What is a Honda Fit?

The 1st generation of the Honda Fit was launched in 2001, 2nd generation in 2009, and the current 3rd generation in 2014. This 5-door compact hatchback is renowned for its bulbous shape, styling, and generous cargo space, which is far bigger than what many similar sized cars offer. While the Fit is popular worldwide it is very popular in Zimbabwe, where many can be seen zipping around the streets of Harare. 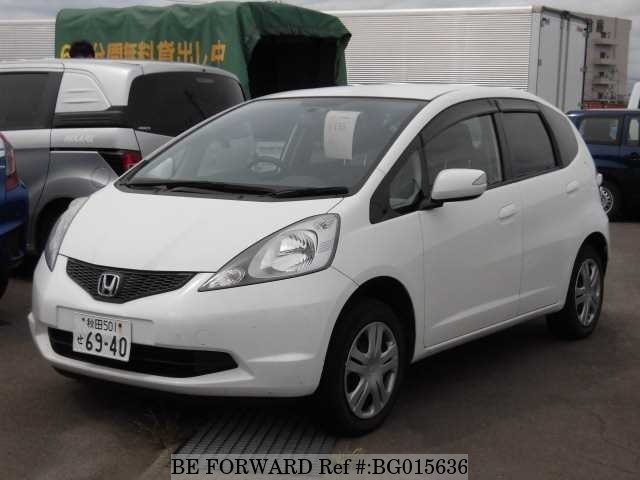 This adds to its popularity — by 2013, more than 5 million cars have been sold across the world! Today, it is manufactured in more than 10 plants located in different countries.

Honda is known for making stylish cars. For the Honda Fit interior, the most noticeable feature is its big size and comfortable seats, with a lot of legroom and headroom for all passengers. Compared to the Mazda Demio, Toyota Vitz, and even Nissan Tiida, the Fit wins hands down when it comes to sitting space and comfort. It seats 5 passengers comfortably, and also has a decent amount of boot space at 577L (1,600L with the seats folded). 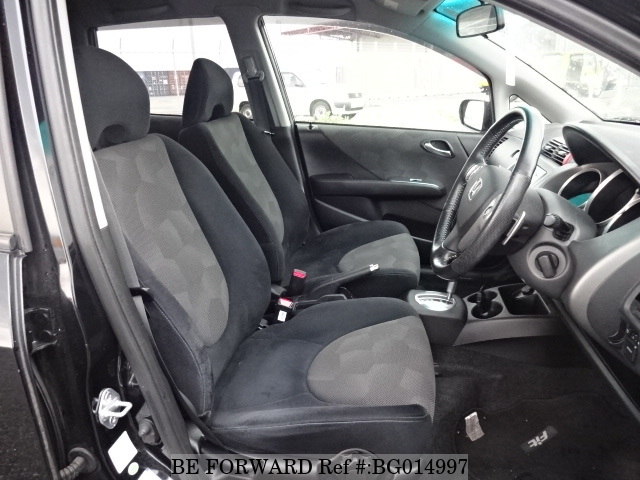 The cluster of instruments is placed in a convenient position and the driver’s seat is adjustable at various levels. There is a lot of cabin storage in the form of door pockets, glove compartment, and center console, giving you plenty of spaces to keep your sunglasses, mobile phone, or spare change. The windows and mirrors are electronically powered, with optional navigation also available across some grades.

On the exterior, you will notice that this car is longer than most of its counterparts. Actually, the 2nd generation Honda Fit made between 2007 and 2014 is longer than the first generation. 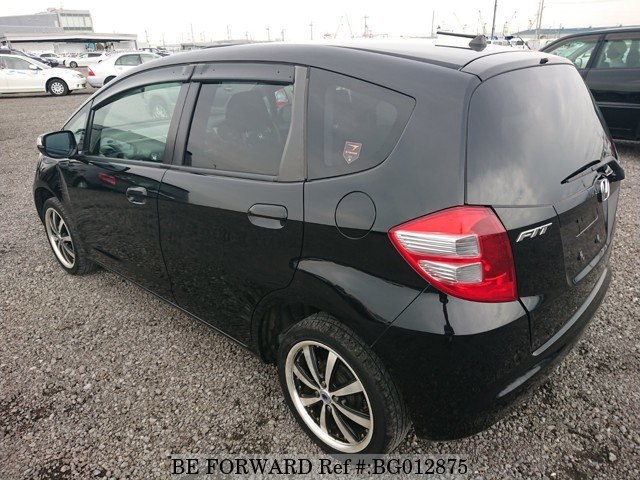 Optional fog lights and alloy rims, 5-doors, a predatory crouching style, and lines stretching from the bonnet and seeming to converge at the badge make this car incredibly stylish and beautiful.

The average specs of the Honda Fit include a 1.5-liter i-VTEC, 4-cylinder engine. Its fuel system is multipoint fuel injection, with a fuel type of petrol. This engine is mated to a 5-speed automatic transmission system and a FWD system. 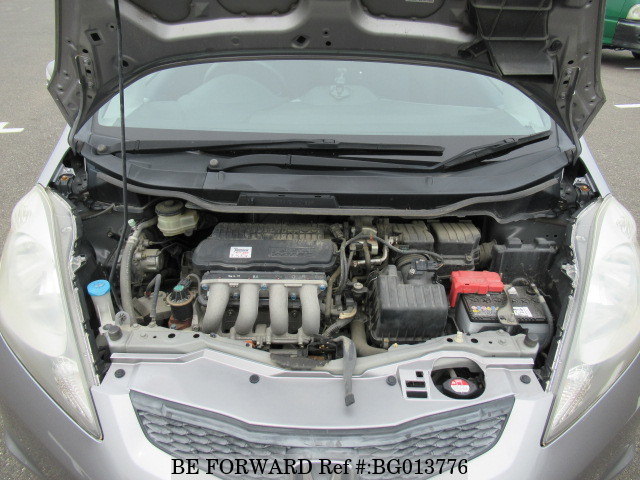 The fuel consumption of the Honda Fit is on average very economical and is indeed one of the reasons why this car has become so popular in Kenya and other countries for use as an Uber taxi. Depending on the trim, the Fit offers a variety of fuel consumption options. For example, looking at some of the 2010 Honda Fit models:

The fuel tank size of the Honda Fit averages at around 42 liters. This is similar to the Mazda Demio 2 and Toyota Vitz, but smaller than the Nissan Tiida hatchback, which has a tank size of 52L.

The Honda Fit is a great option for small families due to its large, comfortable interior and solid boot space. It is also popular for taxi businesses because of its interior comfort and economical fuel consumption.

Mazda Verisa or Honda Fit: Which is Best?

The Mazda Verisa seems the better of the two in aspects including ground clearance, height, and power. The Honda Fit seems the best option for family use, especially when you need a lot of cargo space to carry luggage. 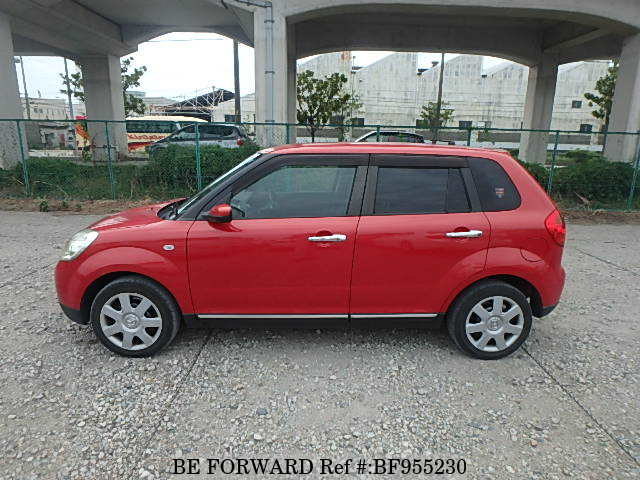 Above: Side view of a used 2008 Mazda Verisa

If you like style, class and as much fuel economy as you can get, the 1,300cc model of the Honda Fit could be the way to go. As a side note, you may have often heard about the Honda Jazz in relation to the Fit, and you may be wondering what their differences are. Actually, there are none—the Honda Jazz and Honda Fit are actually the same vehicle with different names for different markets. 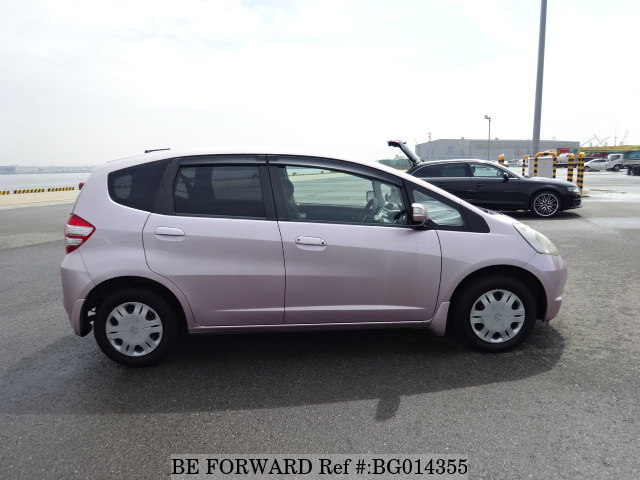 You have seen the Mazda Verisa side by side with the Honda Fit in this comparison review. Whether you buy a Mazda Verisa or a Honda Fit, you will get great value for your money either way. However, there are still some differences between the two as you have seen here, and whether you opt for one over the other is dependent on your situation and needs.

Looking for even more comparisons between other popular hatchback models? Be sure to check out our Suzuki Swift vs. Suzuki Alto, Toyota Ractis vs. Nissan Note, Toyota Allex vs. RunX, and Toyota IST vs. Toyota Vitz comparisons.

2 thoughts on “Mazda Verisa vs. Honda Fit: Which Hatchback Is Right for You?”