With so many varieties of vehicles to meet different needs and tastes, it is little wonder that Japan has become the to-go place for exporting used cars to Africa. However, one breed of Japanese used vehicles that are a favorite for many people in Africa are 2-in-1 mini vans. These multipurpose vehicles can be used for business, for family transport, as well as for public passenger service!

Even most ambulance service providers across Africa use Japanese vans, with little or no modifications. Here are three models of Japanese used mini vans that you will be likely to find on the roads of Pretoria in the south, Casablanca in the North, Mogadishu in the East, and Lagos in the West. 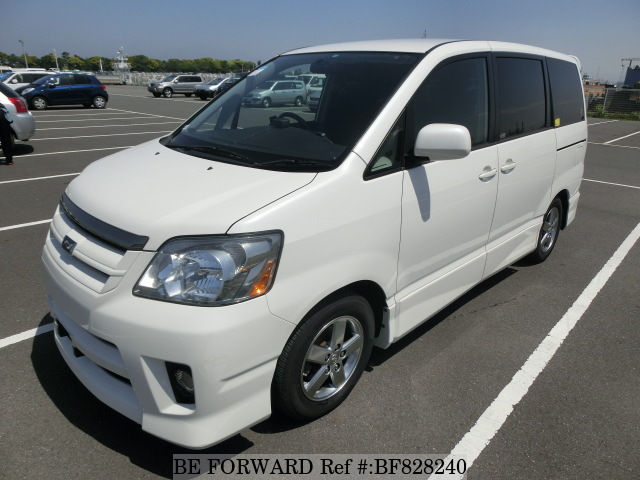 This was meant for use in Asia, but it has found its way to Africa thanks to secondhand Japanese car exporters like BE FORWARD. The Toyota Noah is one of the most sought after used cars in Africa. While this multipurpose van is designed as an eight-seater making it very good for business ventures, it is also used as a cargo van in many instances. Therefore, it is used for business as well as passenger ferrying services. 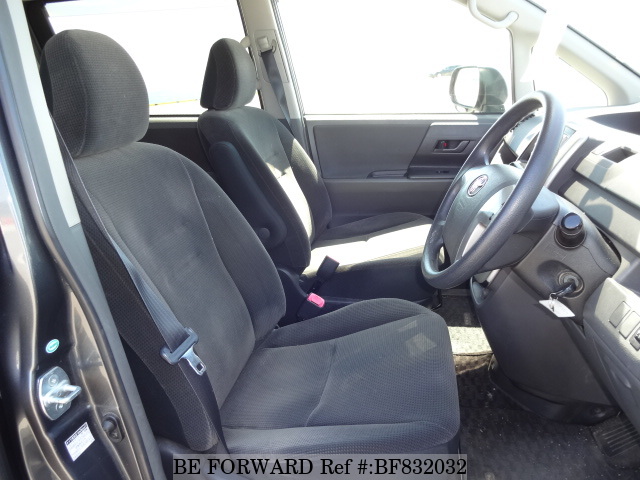 It can accelerate from 0 to 100km/h in approximately 9.8 seconds! For Africa, it is mostly available in 2.0-liter engine, as well as a  front and all-wheel drive. Its sister van, the Toyota Voxy is equally pleasing, but has a lower ground clearance. In Africa, multipurpose vans (MPV) are well loved for their versatility for business as well as family use. 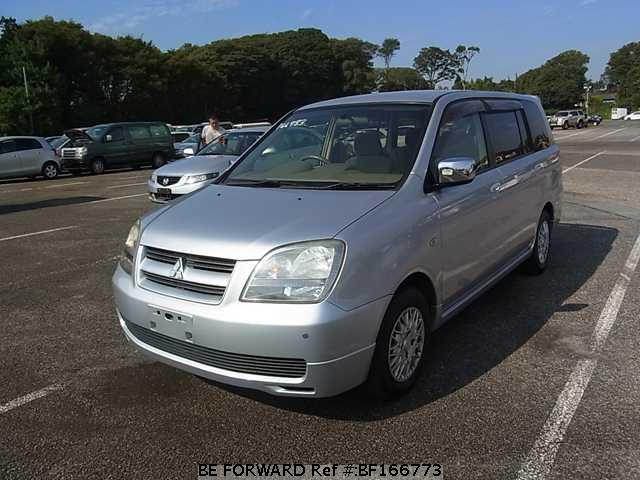 The name ‘Dion’ is coined from Dionysus, the name of the Greek god of wine and joy. The Mitsubishi Dion van comes hot on the heels of the Toyota Noah and Voxy, in that order. Although Mitsubishi has long been associated with great trucks like the Fuso, gallant cars like the Lancer, and road beasts like the Pajero, the Dion minivan has also become a common sight in the used car lots in Africa. 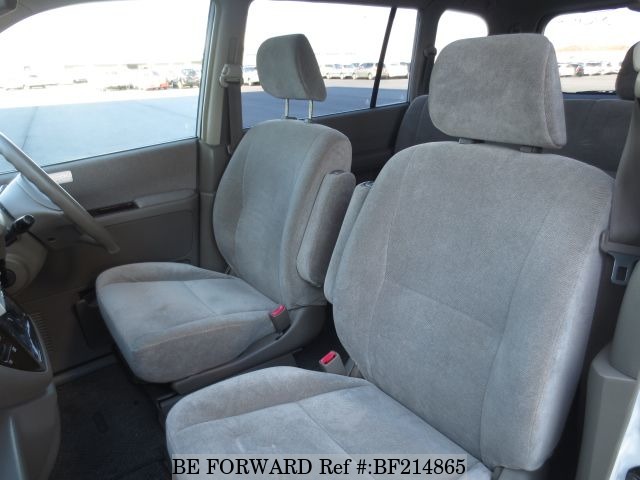 Above: Interior of a used 2001 Mitsubishi Dion

The excellence in performance that we enjoy from other Japanese brands is clearly outstanding in this van. It is a five door, with a 2.0-liter engine and has a seven passenger seating capacity. In Africa, it is used to ferry passengers as well as cargo, mostly as a town service. Sold at an affordable price, from around $1000 depending on the year, it is fast becoming a competitor for Noah and Voxy in the Japanese used car market in Africa.  Soon, we will see many of these vans. 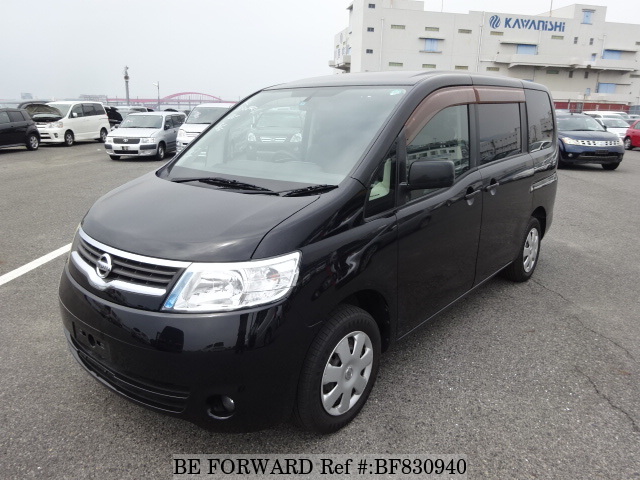 Where the Toyota Noah and Mitsubishi Dion look sturdy and rougher around the edges, the Nissan Serena is one of the best looking of all mini vans from Japan thanks to its well-rounded curves, streamlined body, and different versions to choose from. The latest version, which was produced up to 2012, features a 2.5 liter engine, although there are other smaller engines available, including 1.6 liter engines. 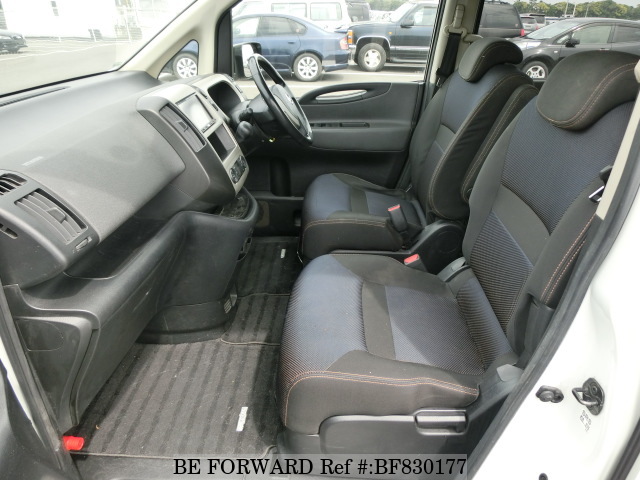 Above: Interior of a used 2007 Nissan Serena

The most common Nissan Serena model in Africa is the 2.0 liter engine, that comes in front-wheel drive as well as all-wheel drive versions. It is great for business, ferrying cargo, and for family days out. It can seat 7 passengers. Available with most Japanese used car exporters to Africa, the Nissan Serena is one of the most common compact multipurpose vans in Africa, clinching the legacy that Nissan has in Africa. It is also comparably cheaper.

Click for Low Cost Used Mini Vans from BE FORWARD