After the age of the American cowboy culture, the vacuum had to be filled with something else. The cowboy culture was defined by speed, aggression and ambition. It is thus little wonder that the first muscle cars were American, tuned V8 engines that could eat the miles fast. Are you surprised that a car’s output is measured in horsepower? A crude interpretation of how many horses could be needed to produce the kind of power in a given time… you know work done over time taken. Today, we have street legal production cars that can go faster than a jet when it is at full speed for takeoff. 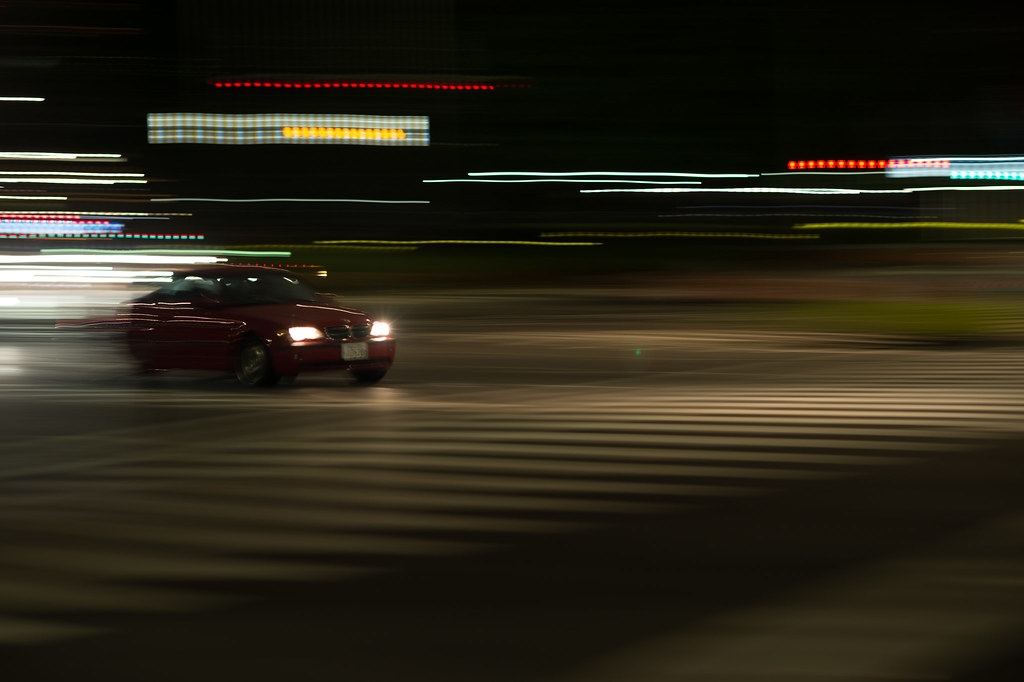 This one holds a place in the Guinness World Records as the world’s fastest street legal production car. It has a top speed of 431.01 km/h. This car’s engine is handmade, every bolt fitted and tightened by hand. Most of the material used in the production of the engine is the same material that is used in aircraft engines.

A full 750 horsepower (hp), very fast for a street legal car, with a top speed of 354 km/h, this is about as fast as cars can get. This is a good car by all standards, the best of English technology at work. This car has won several awards, for example, the Concorso d’ Eleganza Design Award.

This is rated as the second fastest car on the earth after the Bugatti Veyron. It shares the same engine with Chevrolet Corvette ZR1, a V8, 6.2 liter engine. It can accelerate from 0 to 97 km/h in 2.5 seconds only. With slightly less than 1200 hp, this is indeed a powerful performer on the road.  Note that in 2014, the Venom GT hit a record high when it went faster than the Bugatti Super Sport, thus making it the fastest car in the world, albeit unofficially.

This is American technology at its best. This super car is built by the Shelby Super Cars and has a speed of 413 km/h. With over seven years spent on the design of the car, there is no doubt that the final product is indeed fast and quite a performer. The output of the engine is 1183 hp at 6950 revolutions per minute (rpm) – very impressive. For fuel, this car uses Octane Gasoline and theory has it that it can be pumped to 437 km/h.

The induction system is a multi-port fuel injection, water to air intercoolers (double) and twin turbo chargers. While this is information for the 2007 model, the 2009 -2013 models are very sophisticated and the 2013 one coming with a speed that is rated at 443 km/h.

This is a rear wheel drive V8, 5 liter engine car. It is rated at the top speed of 430 km/h and has an acceleration rate of 2.5 seconds – 0 to 100 km/h. With many of its parts built of carbon fiber, it is light on the road, which is the reason why it is referred to as the Swedish speed demon. The full weight of the engine being just 197 kg, you can see why this car is unbeatable by many on the road.

This one makes it to the list of the fastest cars in the world courtesy of its 354 km/h top speed. But what does one expect with a BMW V8 engine that has an output of 625 hp? In addition, this car was designed by Formula One designer Paul Brown, and can accelerate from 0 to 97 km/h in 2.8 seconds.

This is another of the great Italian flagships and it has been rated at a top speed of 354 km/h. Its acceleration rate is 0 to 97 km/h in 2.9 seconds, with an output of over 740 brake horsepower (bhp). A part of the producer’s design philosophy reads that every Lamborghini produced must be instantly recognizable as such. Its look is defined as fearless and aggressive.

Just as its name suggests, you will love this car and when you see it, you will agree that it has a noble bearing indeed. With two superchargers under the hood and an engine that is able to give up to 650 hp, this car is indeed fast. It also saves on fuel with its 4.4 liter engine, V6. This car does not only have some power under the hood, but it also has good exterior and interior looks.

This is yet another one of the Italian built cars that deserves a lot of respect for its machismo on the road. This speed devil can do an output of 740 hp and deliver 386 km/h. The V12 6.0 liter engine gives a burst of power that is backed by a sequential transmission – seven speed x-trac. Made of the expensive but very light carbon fiber material, it is light on the road, with its Mercedes borrowed engine powering it.

One cannot do justice to a list of the top fastest vehicles in the world if they forget to write about the Ferrari Enzo. With a V12 6.0 liter engine that gives an output of 651 hp, this car is pretty amazing in action. Its interior and exterior also do not disappoint. It is a sleek looking speed machine. Its acceleration rate is 0 to 97 km/h in 3.14 seconds. This car has been built using the expensive Formula One technology with materials such as Carbon Fiber, electro-hydraulic shift transmission and ceramic composite disc brakes. 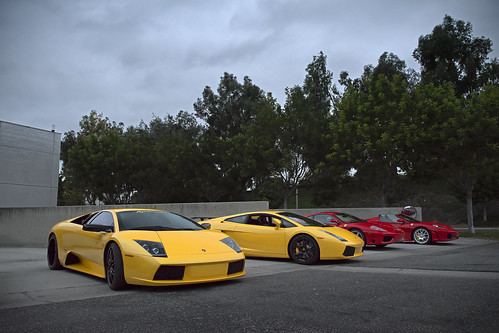