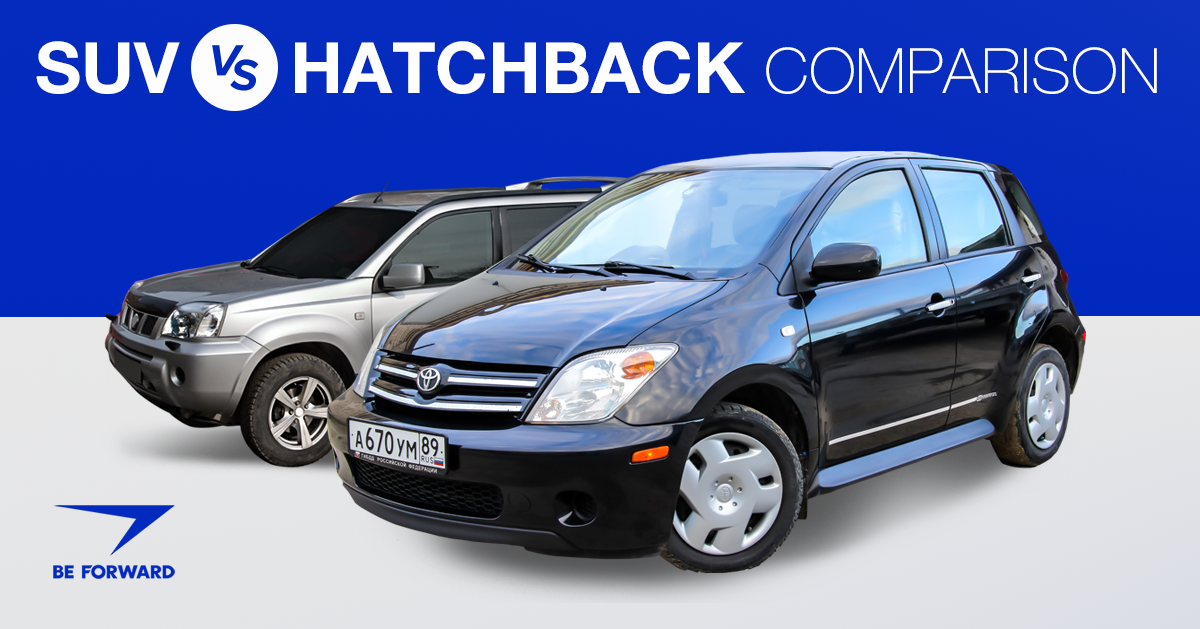 SUV or hatchback? This is a question many ask themselves when buying a used car. When it comes down to it, the debate about SUVs vs. hatchbacks narrows down to the needs of the user. Each of these types of car could benefit different families and individuals depending on their size and requirements, so here we take a closer look the pros and cons of SUV and hatchback vehicles to help you make the best decision for you.

What are the Differences Between a Compact SUV and a Hatchback?

4 Benefits of an SUV

Unlike premium hatchbacks, compact and standard-size crossover SUVs are bigger in height. This gives the driver a larger amount of road visibility. Therefore, SUVs are suitable for families living in crowded cities where having to be aware of the limited space around you is crucial.

It may appear as if small SUVs have the same cargo space as the hatchbacks, but as they say, looks can be deceiving. The boot space is bigger, and because of the height and ground clearance this vehicle can in fact carry more luggage than the smaller hatchback. In addition, the rear seats can be split or folded, meaning you can carry longer and larger items. In some vehicles, rooftop carriers can also be attached. 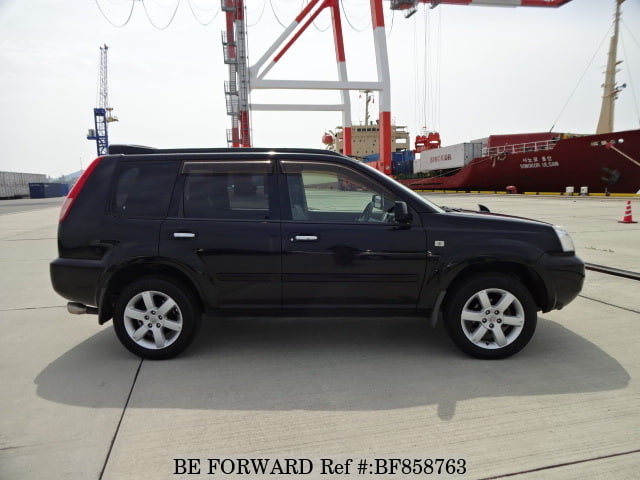 When considering a hatchback vs. an SUV, you may already know your answer if you live in an area that has bad roads. Generally, SUVs are built with a high ground clearance, which allows them to glide over errant speed breakers and rough roads easily in comparison to a lower-set hatchback.

It is commonly suggested that SUVs are safer than hatchbacks because they were built for rougher terrain. With the advent of features such as lane departure warning, ABS brakes and others, however, safety is relative. Each of these features make the SUV very safe, regardless of its size. 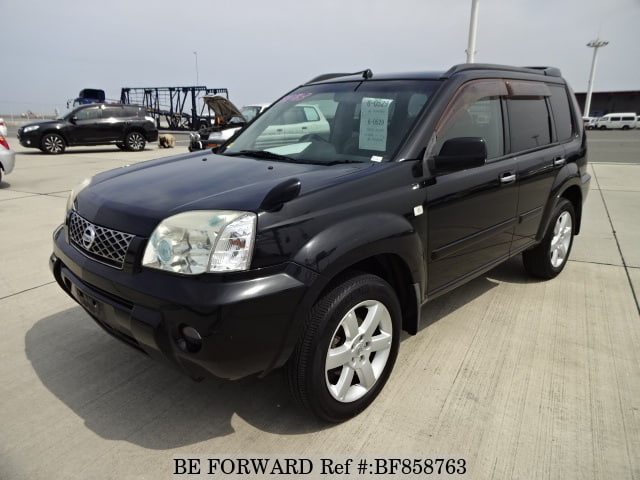 The Nissan X-Trail has incredible cabin space and is perfect for a family of 5. It is also suitable for urban families that may want to go off the beaten path every now and then, such as to a campsite or beach. The interior is as bold and good-looking as its exterior, with added features including a navigation screen and an instrument cluster located behind the steering wheel for better visibility. 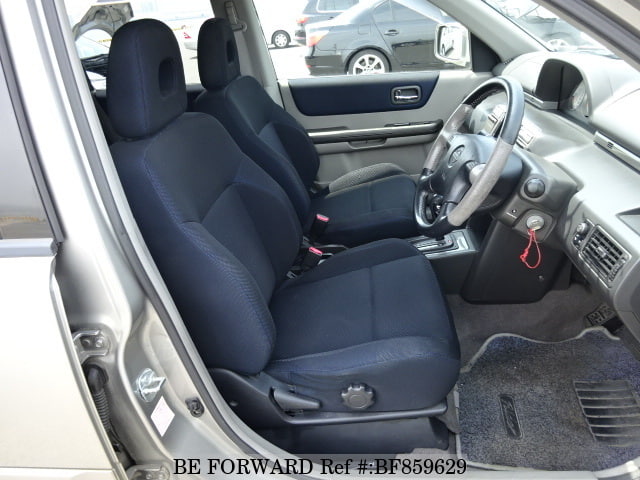 Above: Interior of a used 2001 Nissan X-Trail

Those looking for more boot space will also be pleased, with the X-Trail boasting an average of 565 liters which can be extended to 1,996 liters by folding the rear seats. 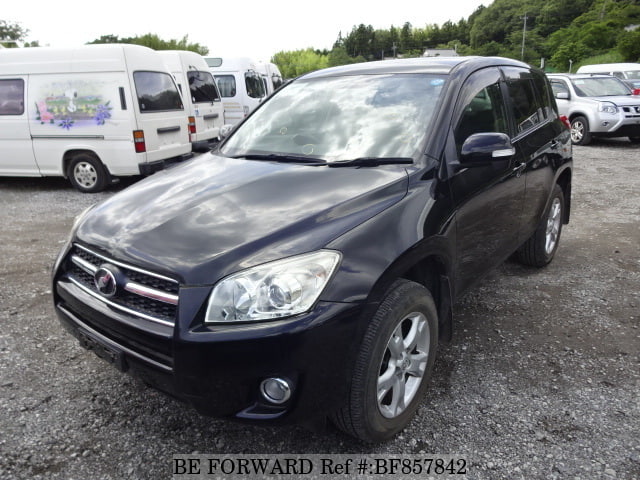 The Toyota RAV4 is the epitome of everything good about Toyota. While many Toyota vehicles are built for functionality more than for looks and style, this one has it all. It looks incredibly handsome, curved, and sleek. It also offers a generous amount of boot space—close to 400 liters, which can be further extended to around 1,470 liters if the rear seats are folded flat. 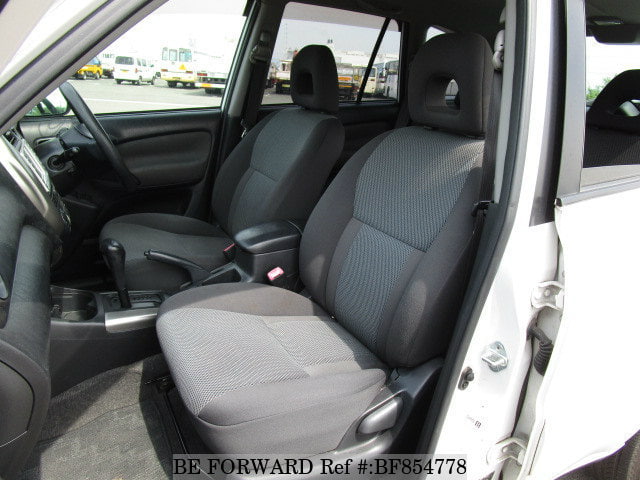 In some models, such as its 2007 variations, the RAV4 has a third row of seats that are ideal for larger families with small children.

4 Benefits of a Hatchback

For long-term running costs, hatchbacks are generally cheaper to run than SUVs. Consider something like buying new tires: bigger tires cost more. Some SUVs can attain over 40mpg, which lowers their fuel costs, but in most countries, SUVs also pay higher road tax and insurance than hatchbacks do.

Hatchbacks, in comparison to many other types of car, are particularly fuel-friendly. Hatchbacks like the Toyota Vitz and Toyota ist are popular for their low fuel consumption. For example, a 1.3-liter Toyota ist can do a comfortable 19.6km/l, and if you keep a lighter foot on the pedal, it can exceed 20. Compared to the Toyota RAV4, which can do about 12km/l if it is not a hybrid, the ist can last a lot longer. 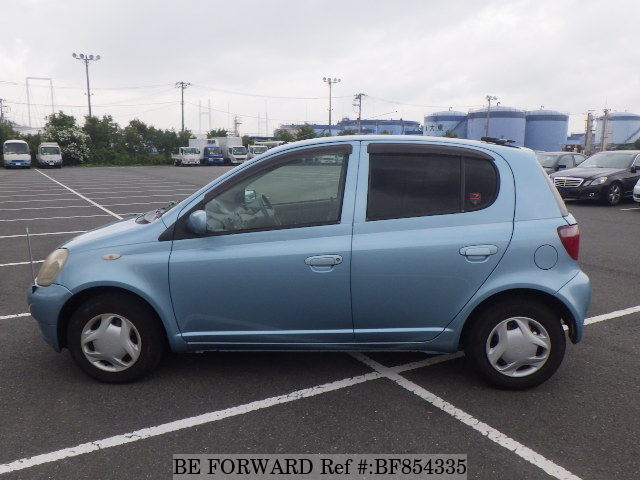 How does a hatchback fare in terms of handling compared to an SUV? In the case of a hatchback, things like body roll occur much less often thanks to its lower height and smaller size. With this in mind, you may be able to negotiate corners at slightly higher speeds in a hatchback than you would in an SUV.

Most hatchbacks are cheaper than SUVs overall when buying outright. Additionally, the rate of depreciation of a hatchback is slightly lower than that of an SUV. According to car valuers, hatchbacks retain over 58% of their initial cost after 3-years of service. This is an attractive figure when compared to the manufacturing standard of 35%. 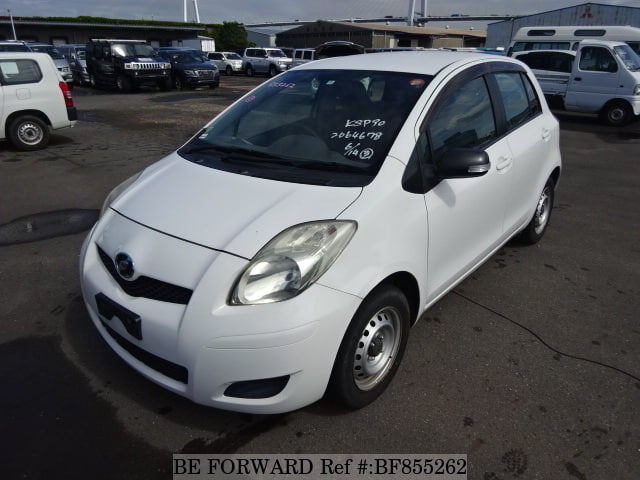 The Toyota Vitz, also known as the Toyota Yaris in some markets, targets young drivers in urban areas searching for a flexible vehicle to use every day. It can handle open roads, crowded urban traffic during holidays, and road trips with relative ease and speed thanks to its compact size. 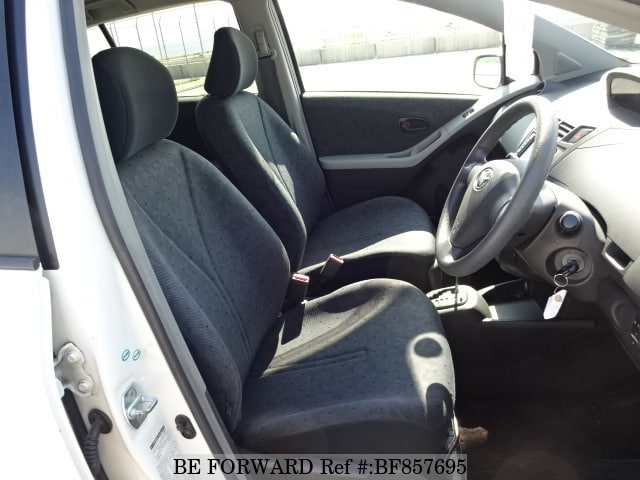 Above: Interior of a used 2009 Toyota Vitz

With the ability to seat about 5 people, the Vitz is a solid option for small families or couples—although the person in the middle rear seat might feel a bit squeezed. 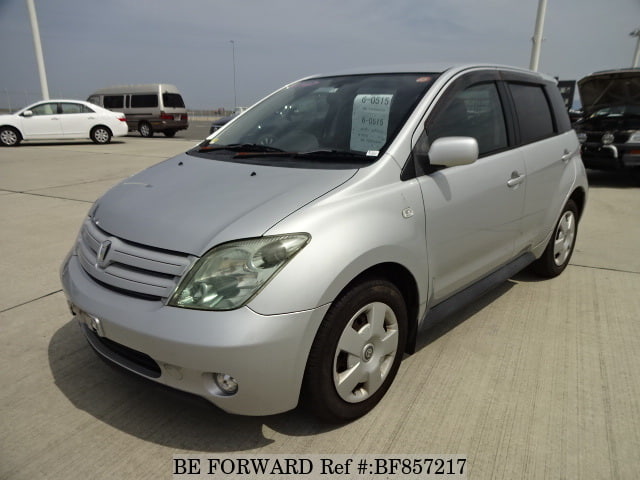 Compared to the Toyota Vitz, the Toyota ist comes in a number of versions, including two-wheel drive, 4WD, and AWD versions. Like the Vitz, the youthful looking ist is aimed at younger drivers and is a great choice for first-timers. 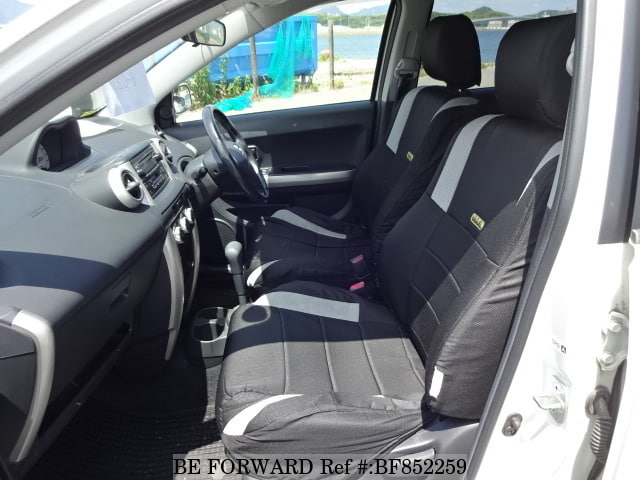 Above: Interior of a used 2003 Toyota ist

It also features a cavernous interior that includes high-quality seats and stylish chrome coloured trimmings. As a hatchback, the ist also offers a great fuel economy. Find out more about the Toyota Vitz vs. Toyota ist here.

BE FORWARD: Your Choice for Used Hatchbacks, SUVs, and More

If you’re still struggling to make up your mind as to whether to opt for a hatchback or an SUV, tap or click the buttons below to find some inspiration by browsing BE FORWARD’s stock of high-quality, low-cost used Japanese and European vehicles.

2 thoughts on “SUV vs. Hatchback: Which Car Type is Best for You?”