While the Toyota Corolla Fielder and Honda Airwave may not look alike, they are close competitors in places such as Africa. Each has its own strength, where the Toyota Corolla Fielder looks suave and sophisticated and more of a compact car than a wagon, while the Honda Airwave looks quite rugged in design yet a very reliable vehicle all the same. Here, we take a closer look at these two wagons.

Before we dig deep into this wagon comparison to help you figure out which is the better buy for your personal needs, here is a quick overview comparison of the important points detailed in this post. 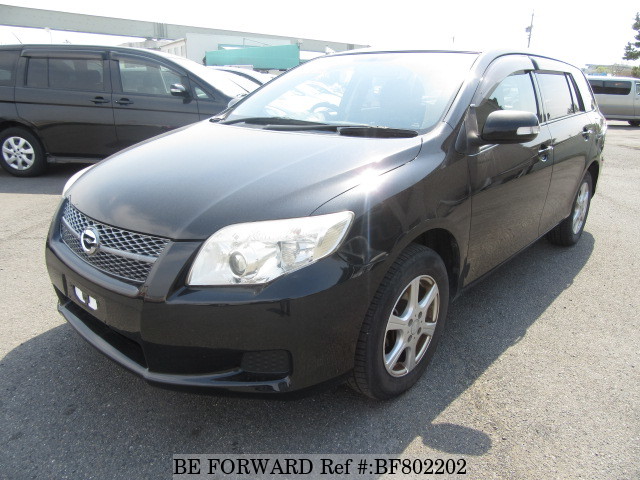 The Toyota Corolla Fielder made its first appearance in 2000, riding on the Corolla platform. From what started as a rudimentary, functional car with no embellishments has since evolved into the epitome of affordable style and on-the-road wagon functionality. It can be used both as a town car, as well as for long distance driving thanks to its durability. 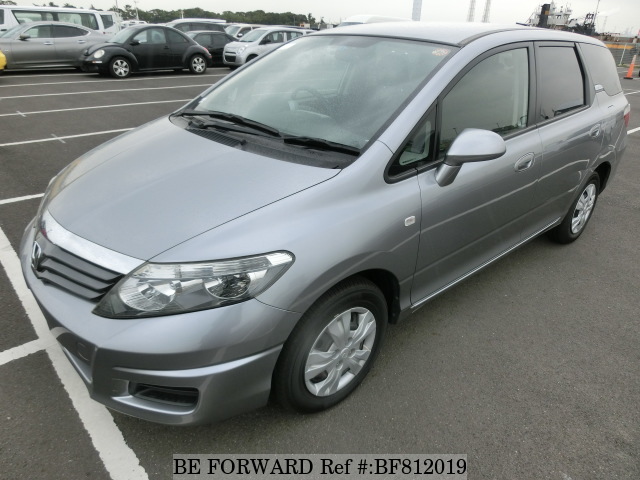 The Honda Airwave was in production between 2005 and 2010. This is a 5-door station wagon version of the Honda City (also known as the Honda Aria or the Honda Jazz/Fit). Production for the Airwave within the Japanese market was discontinued and was replaced by its successor, the Honda Fit Shuttle.

The price for a used Toyota Corolla Fielder is approximately between $700 to $9,000 depending on the model year, with more recent models fetching a higher price tag.

The Toyota Corolla Fielder is a 5-seater station wagon that packs a number of useful features for a vehicle of its price. If you buy a 2008 or later Corolla Fielder, you can expect features including power windows, electronic retractable mirrors, and enough seating space for five adults to travel in comfort. It boasts a total trunk volume of 407 liters, which can be further extended by folding the rear seats to double the cargo space. 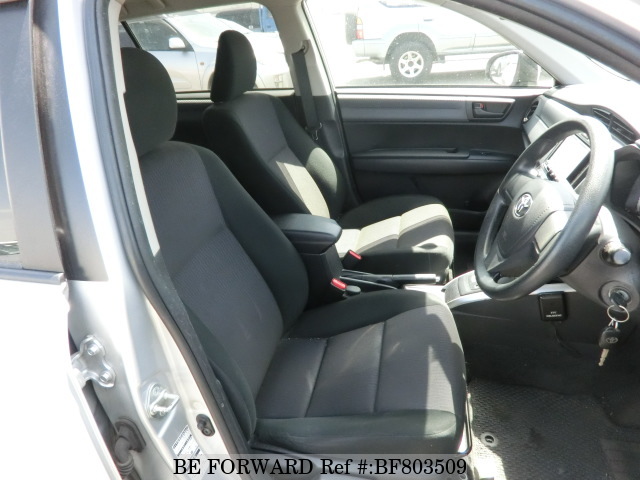 Above: Front interior of a used Toyota Corolla Fielder

The model’s front interior comes with a number of storage options such as the door pockets, glove compartment, and a space big enough to hold the driver’s mobile phone just behind the gear shift. The front seats are manually adjustable horizontally, can be reclined, and are also made of leather or cloth upholstery. The center console comes with radio, climate controls, and a silver-colored scratch-resistant plastic cover.

On the exterior, the Corolla Fielder station wagon offers 5 doors, alloy rims on certain models, rear spoiler, and bright fog lights. Models produced from 2010 and beyond also come with an appealing sporty look, which includes a decent amount of ground clearance. 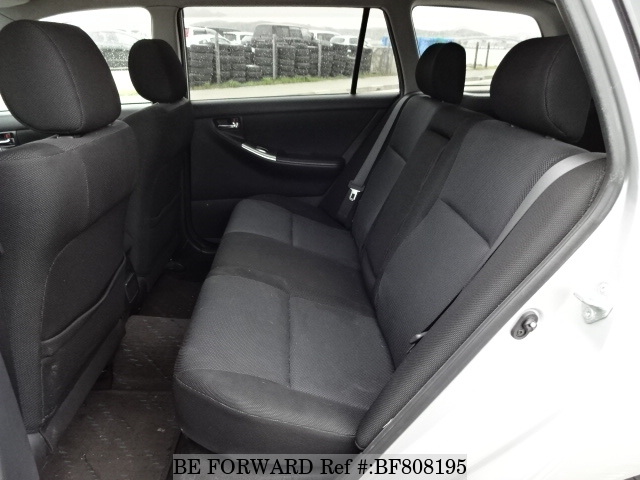 Above: Back interior of a used 2002 Toyota Corolla Fielder

Most models come with alloy rims and a tire size of 175/65 R15 84H and some personalized models may even come with low profile tires.

Like the Toyota Corolla Fielder, the Honda Airwave is a 5-seater wagon; however it offers slightly more space in the interior, being a couple of inches higher than the Fielder. There is more than enough seating space for five full-grown adults, and the leg space for both the front seats and the back seats is considerable. 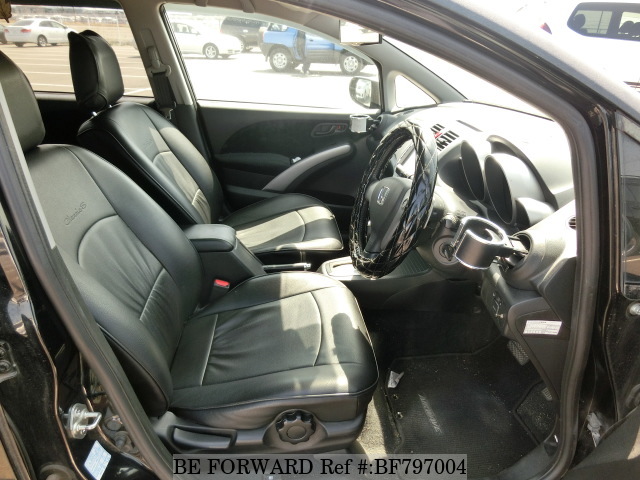 Above: Front interior of a used 2009 Honda Airwave

The total boot volume of the Airwave is an impressive 473 liters. It is much bigger than that of the Corolla Fielder, considering that it is shorter. The Airwave does not come with an electric opening tailgate; however, the rear seats are collapsible so you can increase the cargo volume tremendously. The spare tire, jack, and spanner can also be stored out of sight in the boot.

This vehicle comes with a lot of storage space in the interior. In addition to the boot space, there are door pockets in the front, large enough to hold several items. The front interior storage is made up of cup holders, a space in the center console to hold coins, mobile phones and other small paraphernalia, and a glove compartment. It comes with a radio, and a number of models  offer leather seats. 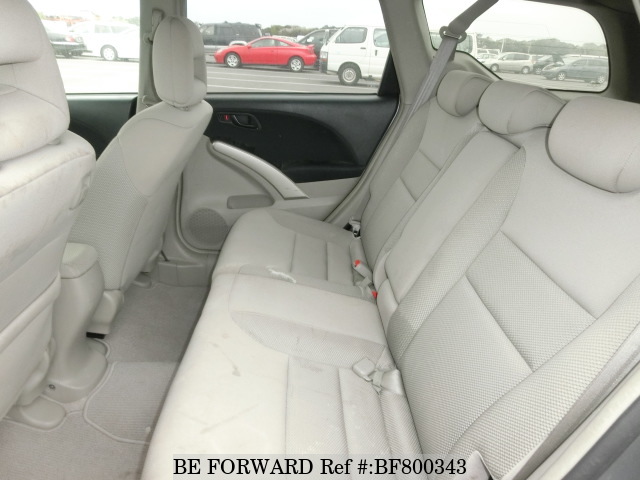 Above: Back interior of a used 2006 Honda Airwave

There is nothing remarkable about the exterior of this car, as it was produced more so for function over form. Despite this, it offers a larger amount of ground clearance in comparison to the Toyota Corolla Fielder. The tire size for the Honda Airwave is 185/65 R14 86S.

The Corolla Fielder is mostly available with 1.5l/1497cc, with an average consumption of around 15 km per liter for the 1500cc edition. However, you can also buy the 1800cc Corolla Fielder which has more power and a slightly higher consumption, but nothing that you can’t manage. 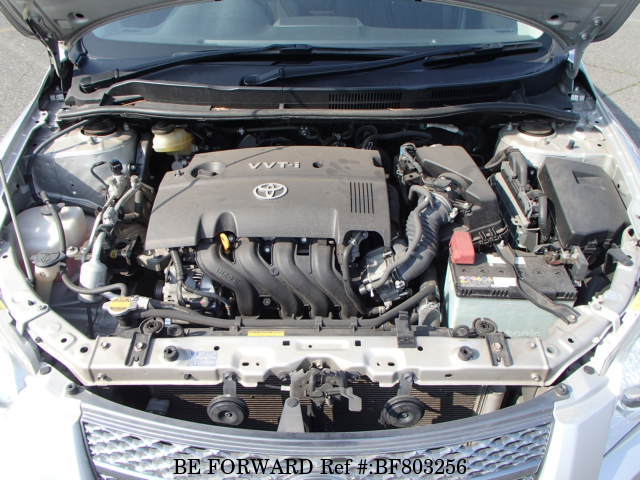 Above: Engine of a used 2008 Toyota Corolla Fielder

The tank size is 42 liters, with an electronic fuel injection (EFI) fuel system. The drivetrain varies from one Corolla Fielder to another, with some coming in RWD, 4WD, and even an AWD for the Toyota Fielder X model. The transmission is mostly automatic in the latter models, but some earlier models can be found with a manual transmission option. The top speed for the Toyota Corolla Fielder is around 180km per hour.

The Airwave is available in a 4-cylinder, SOHC VTEC,1.5-liter 1496cc naturally aerated engine. On average, the Airwave’s fuel consumption is about 15km per liter, similar to that of the Corolla Fielder. 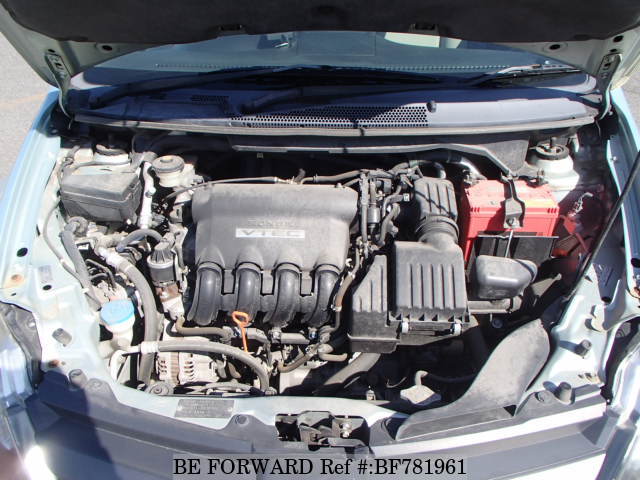 Above: Engine of a used 2005 Honda Airwave

With a tank capacity of 42 liters, the Airwave has a fuel consumption of around 5.6 liters for 100 km and 17.8km per liter, an automatic transmission, and front wheel drive. Its fuel system is multiple injection, while its top speed is close to 167km per hour. 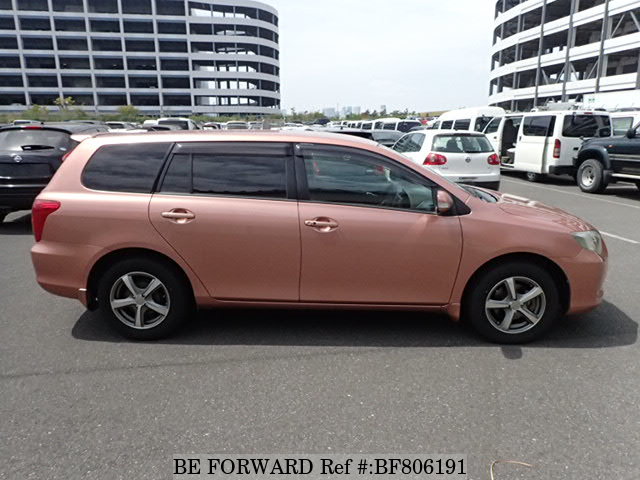 Above: Side view of a used 2006 Toyota Corolla Fielder

Largely, these two vehicles offer very similar features and specs beneath the hood, but if you are after a wagon with stellar looks then you should go for the Toyota Corolla Fielder, which is highly popular in Africa, Asia, New Zealand, and in some parts of Australia. 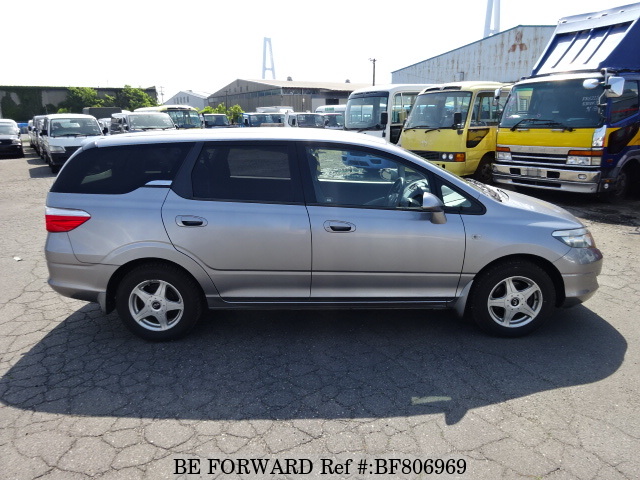 Above: Side view of a used 2007 Honda Airwave

However, if you want the efficiency of one of the best engines in the world and you do not care too much about looks, the Honda Airwave is a solid option.

For fuel consumption, the Honda Airwave outruns the Toyota Corolla Fielder by far, as it delivers an impressive 18 km per liter while the Corolla Fielder can at best give 16 km per liter. The Airwave also offers a bigger cargo capacity.
If you are concerned about your budget, then the Airwave is cheaper than the Fielder by a difference of a few hundred to a few thousand dollars. 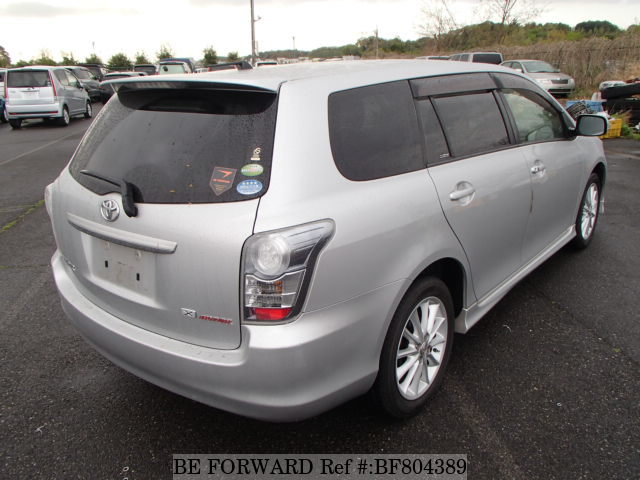 Above: Rear of a used 2011 Toyota Corolla Fielder

Both cars are popular in the developing world, so getting a hold of spare parts when needed is not a problem at all. If you are looking for a wagon that you can go to work with regularly and turn into a family car on the weekend, these two are the ideal choice for you. 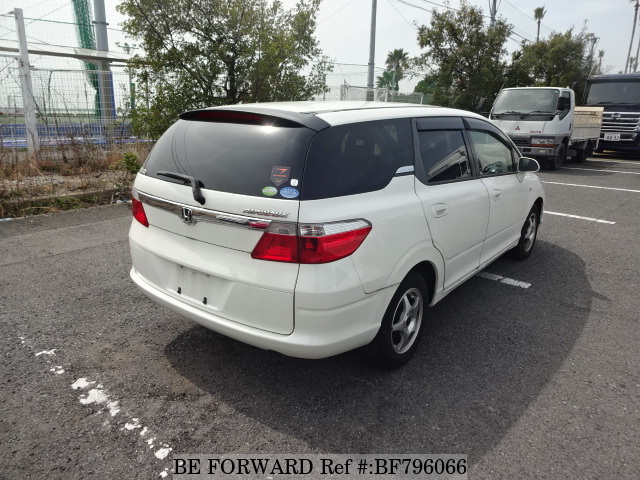 Above: Rear of a used 2005 Honda Airwave

Browse through BE FORWARD’s current stock of the Toyota Corolla Fielder and Honda Airwave by clicking their respective buttons below.