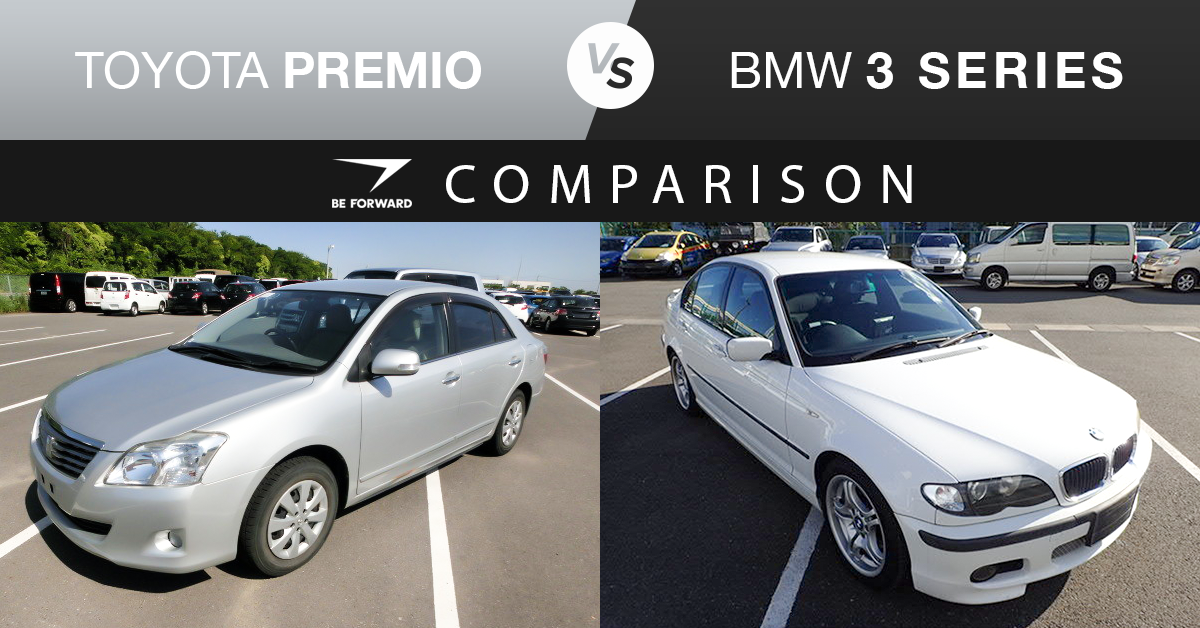 The Toyota Premio and BMW 3-Series sedan are both highly adaptable and stylish cars, and despite their number of similarities there are also a number of differences. Which of these vehicles is best suited for you? We take a detailed look at both and give you a breakdown in this luxury car comparison showdown.

Premio vs 3 Series: The Differences

How well do the Toyota Premio and BMW 3 Series compare with each other? Let’s take a look at their engine performance, fuel economy and features.

The Toyota Premio was developed back in 2001 as the main successor of the Toyota Corona Premio, with its production beginning immediately after succeeding the Corona model. The car was initially used in Japan and adopted by many middle-class consumers. Accordingly, the Premio is, to a considerable extent, more comfortable in comparison to many other models on the used car market. The most attractive feature is its elaborate wood trim, that also adds some additional extravagance. 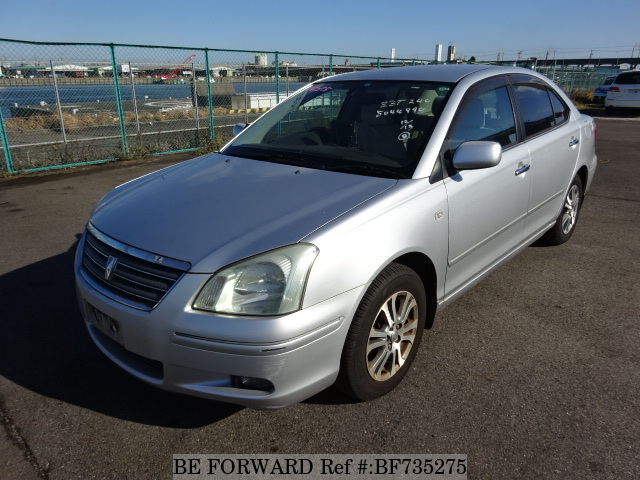 Production of the first sedan model lasted until 2006 under the designation type ZT24, and was later replaced by the ZT26 in 2007. The lifespan of the Toyota Premio range can be broken down into two different eras of upgrades and transformation. The first-generation model was launched in 2001 and produced until 2006, and developed as the T24 series. Production of the second-generation model began in 2007 and exists until today as the T26 series.

BMW has made quite a reputation for itself throughout the years, and has become one of the most respected and attractive car brands in the auto world. The BMW 3-Series is a collection of vehicles that has spanned and transformed into a vast range of models since its introduction in the 1970s. Its leading car models on the market include several mega-sellers, such as the 320i and 330i, and the series is popularly known for its offering of luxury cars and SUVs that are of superior quality. Despite brand new BMW vehicles often sporting a higher price tag, second-hand or used BMW cars are surprisingly an affordable choice for those wishing to experience a touch of luxury on the road while on a budget. 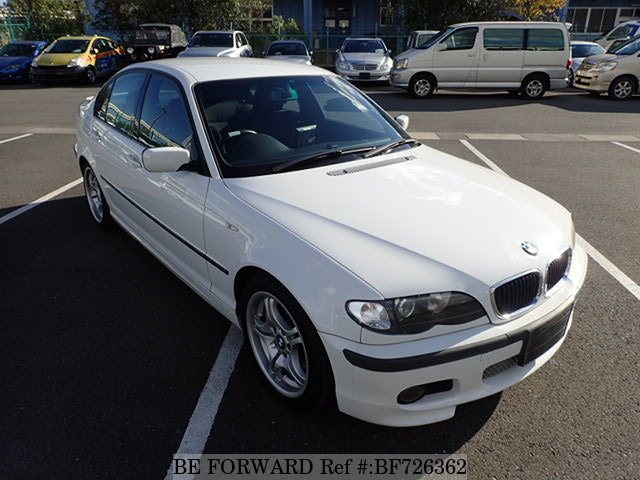 The BMW 3 Series is the company’s leading seller in the United States and the most preferred in the market for various good reasons. Firstly, it is a classy entry-level luxury car that is endowed with a world-class fit and finish, high performance, and an exquisite ride-and-handling balance incomparable to most vehicles at any market price, regardless of which model or year is chosen.

Generation after generation, the BMW 3 Series has experienced a gradual evolution while consistently maintaining its reputation for luxury features and drivability. Accordingly, purchasing a used BMW 3 Series is not a regrettable choice—second-hand models are not only outstanding, but also provide features and benefits close to those of brand new vehicles. The modern BMW 3 Series is offered in two models that exist as either a sedan or wagon. From these, they are broken down into 320i, 328d, 330e, 330i, and 340i models.

While both the BMW 3 Series and Toyota Premio offer a smooth and stylish driving experience, a few differences exist between these two car models of rival makers. 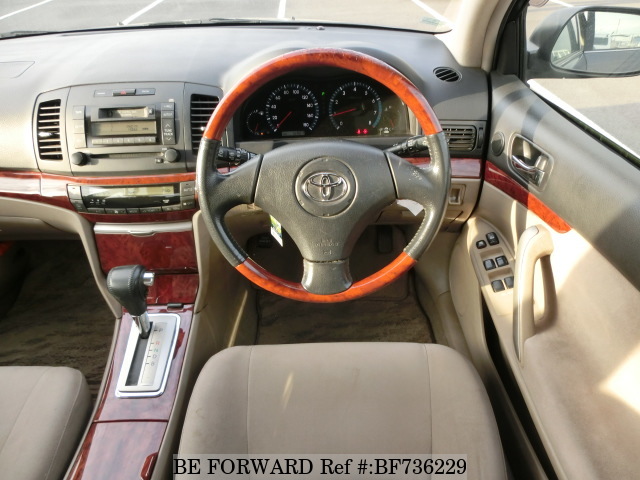 Toyota offers excellent value to its customers and, therefore, understands the significance of reasonable pricing paired with an abundance of features. For example, the second-generation Premio (T26) is fitted with modern CVT (Continuously Variable Transmission). These added features allow for more comfort, drivability, and the enhancement of fuel efficiency.

Additionally, examples of available engines for the Premio range from 1.5L 2WD, 1.8L 2WD, 1.8L 4WD, and 2.0L 2WD. The car offers an impeccable driving experience that is stable, safe, and good for long journeys. Used Toyota Premio cars are much cheaper than new models, generally ranging from around $980 to $1,800. 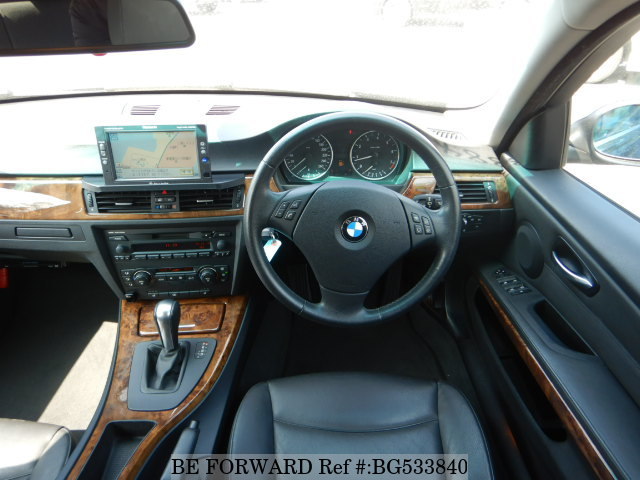 Used BMW 3 Series models go for different prices depending on their release year, with some costing up to around $806, while others up to about $5,000. In this case, the buyer can choose a car depending on the available pricing and what is most affordable to them. The model has 17-inch alloy wheels, LED rear lights, and a DAB radio. Additionally, the series provides for sports seats and sports-plus driving mode, and it has power windows, a CD player, and fitted airbags.

While both vehicles offer their advantages, the BMW 3 Series seems to be more comfortable than the Toyota Premio at the expense of a slightly higher price.

*Based on average 2017 BE FORWARD pricing 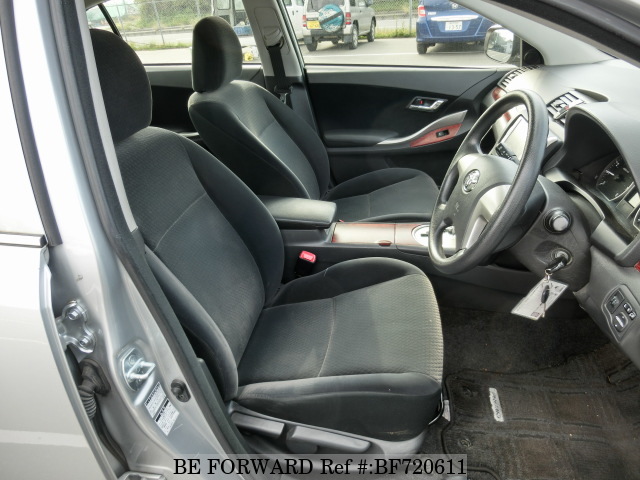 The Toyota Premio offers a high-quality interior for its driver and passengers. It has comfortable seats that provide plenty of leg space, making it ideal for long trips. Additionally, the car is roomy, providing additional space for luggage that may be carried during trips. Overall, the Toyota Premio has a spacious interior and is a comfortable vehicle that can accommodate for a maximum of five passengers. Its exterior is elegant and luxurious, giving off the impression of a lavish car suitable for drivers looking to class up their daily driving. 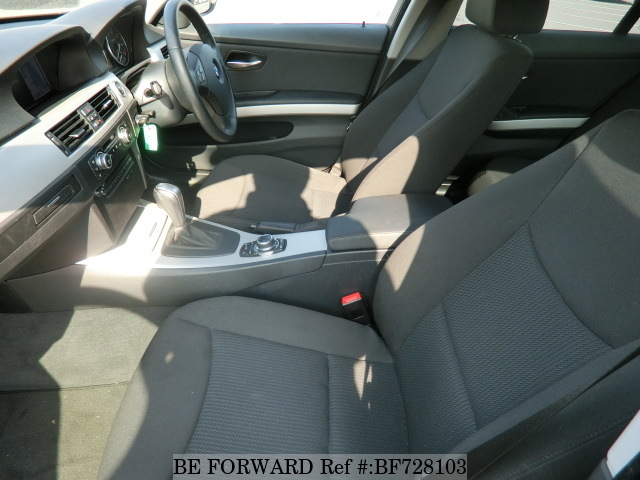 The BMW 3 Series interior, like the Premio, is spaciously comfortable and offers seating for up to four passengers excluding the driver. Therefore, it carries a maximum of five occupants with an additional boot for luggage. Additionally, the interiors of many models are equipped with a Bluetooth device and auto dimming mirrors, as well as a compass, sunroof, quad headlights, automatic xenon head lamps, heated mirrors, and one-touch windows.

*When rear seats are in storage position 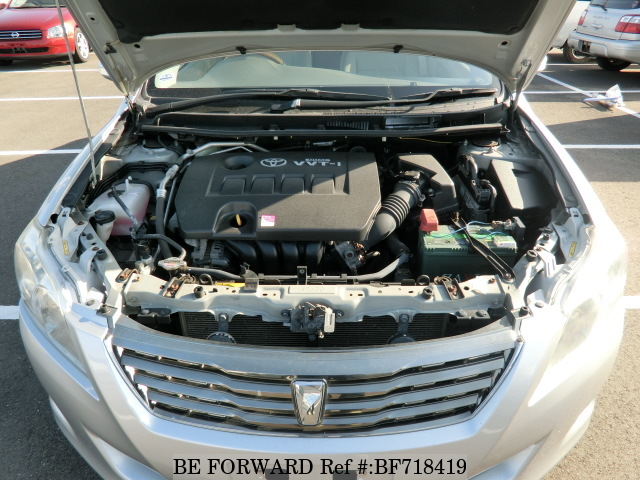 The Toyota Premio model has up to 2.0L D4 engine options. Additionally, it has a ventilated disc braking system and a suspension that is supported by a coiled spring. It has a solid fuel consumption rate, and can operate on gasoline or petrol. 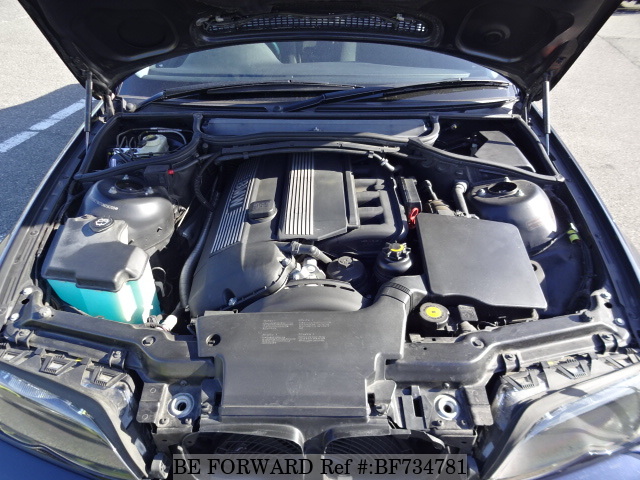 The BMW 3 Series comes with an automatic transmission, with majority of vehicles being petrol powered. A selection of models is also offered with a diesel fuel tank up to 60.0L, with both the diesel and petrol options offering good fuel efficiency. 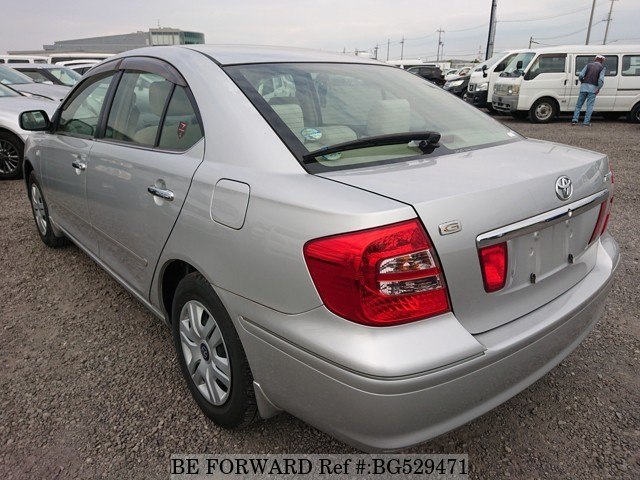 The overall car handling is also good, offering a sense of luxury while driving. The Toyota Premio model also gives smooth, solid handling and control, however spare parts can be harder to access so it is recommended to keep it in decent shape to avoid any additional costs. 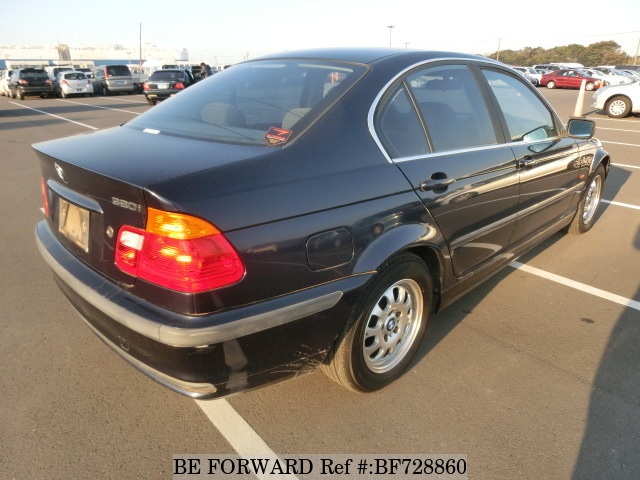 The BMW 3 Series offers an outstanding driving experience, with its wide windshield offering a clear view of the road. The model is always on a turbo torque, thus increasing its flexibility and maneuverability, and provides programmed transmission along with a strong acceleration.

In a nutshell, the two models both have outstanding features that contribute to their popularity among diverse types of users. For middle-income earners, the Toyota Premio is the more affordable option, while the BMW 3 Series models are somewhat more expensive.

For those considering both vehicles, the BMW 3 Series is recommended for longer journeys, and has better fuel efficiency in comparison to the Premio. In all, as both vehicles are excellent options, ultimately the choice comes down to personal preference and budget.