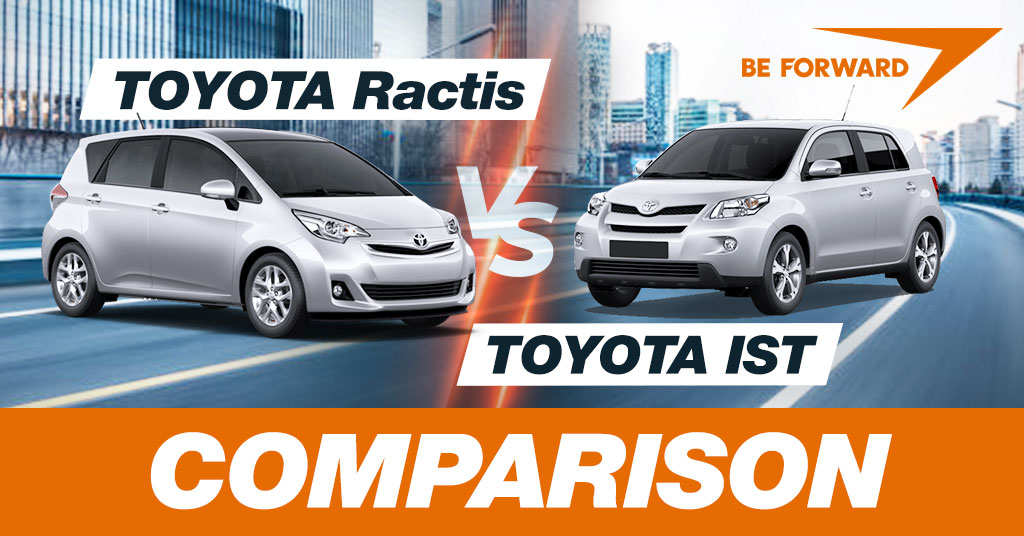 Toyota is one of the best car manufacturing units around the world. This professional car manufacturer offers everything from performance to comfort. If we talk about 1st -generation cars, both Toyota Ractis and Toyota IST have their fans. Both are equally popular and compact hatchbacks as well. Car lovers find quite a few comparable things between these cars. Still, people have their own choice when it comes to purchasing one from both these cars. It’s also a value perceiving that Toyota as a brand is dedicated to providing great eminence control and getting the power out of its engines. By manufacturer the most out of small-sized engines related to the competition, Toyota has enabled itself to stand out. Both these vehicles are famous for appearance, fuel efficiency, and class on the roads. You will notice the difference between these two after driving for once. Here is the Toyota Ractis vs. Toyota IST explained.

The Ractis has proven to be the most bought car in the Tanzanian market because of its excellent fuel consumption, space, and affordable maintenance. It can be used to carry passengers and/or luggage depending on the need, thanks to its great roof and level fold seats. 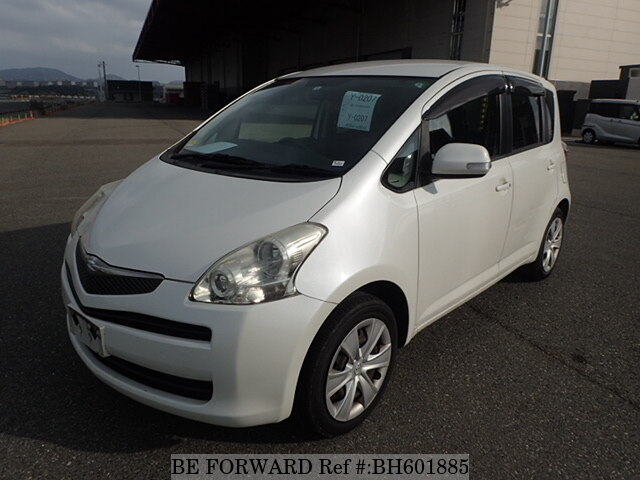 The Toyota Ractis is a room hatchback thanks to its great roof. The elevated seats guarantee a natural seating position and a brilliant view of the road. The Ractis can comfortably carry a maximum of 5 adults. The rear middle seat comes with plenty of space which makes it far better than most hatchbacks we have seen. 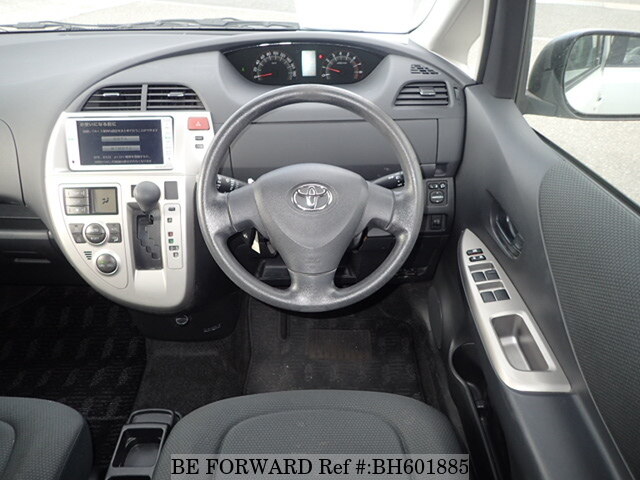 The Toyota Ractis has great cabin storage sections that are useful for storing items such as smartphones, handbags, beverages, etc. The first row comes with door panel storage, four bottle holders for some variants, storage space below the dashboard, the center-box, and a glove-box for some variants while the 2nd row comes with storage facilities on the door pockets.

With 429 liters of boot space, the Toyota Ractis notches highly in this group of hatchbacks and probably the largest boot we have seen on hatchbacks. You can fold the rear seats flat to create a large boot when extra space is needed. In this set-up, the Ractis is transformed into a minivan car hence; it’s very easy to understand why the Ractis has become so famous with business people. 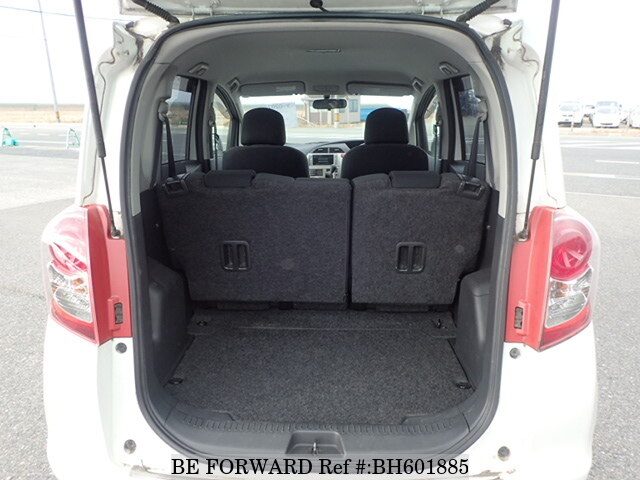 Based on the Toyota design philosophy “Vibrant Clarity”, the one-motion form that covers from the front pillar to the roofline, while still letting for a roomy interior, combines with the taut side windows to produce inspired proportions and a sense of action.

The shrill front end, the front grill, and the contoured triangular hood merge into a wide bumper for a sporty front end that also induces a sense of stability. The wide track, 16-inch wheels, long wheelbase, and extended wheel arches produce a rear that conveys stability. Ractis is stylish and well-designed, unlike its forerunner. The sharp headlights and narrow grille give it a streamlined and sporty look. For better performance and look, we recommend upgrading from steel rims to alloy rims.

Toyota IST is built with the economic traits of small-mid size cars from Toyota, but also with the suppleness of SUV cars. The Toyota IST has some good looks that appeal to the old and young as well. 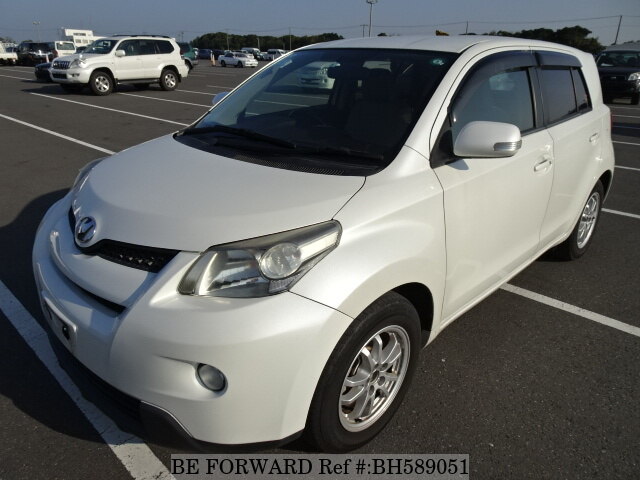 It has not enough room to accommodate tall drivers and passengers compared to Toyota Ractis and is not too comfortable seating for driver and passenger, the legroom is not much bigger but it has a nice dashboard but when all seats are full, not much room is left for carrying cargo. However, the same as Ractis, if you need more space, the rear seats must fold flat to create more space for luggage.

Interior’s features of Toyota IST are an exceptional interior with an easy to read central instrument cluster position similar to the Ractis.

Typical exterior features include a rear spoiler and alloy wheels which offer a slightly more character in the vehicle for sporty drivers and gives the IST a head-turning look. 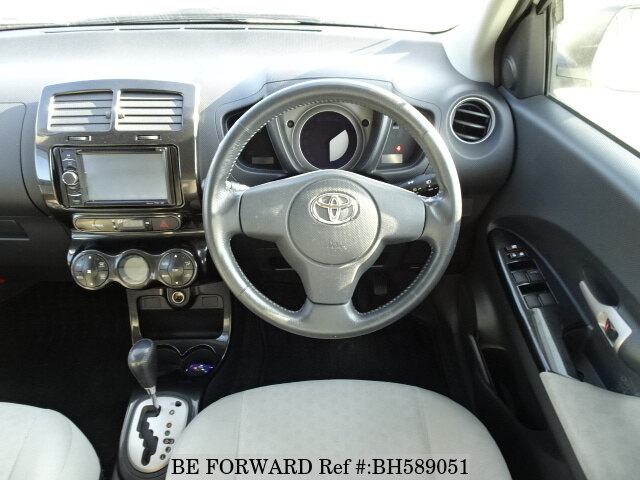 The Toyota IST has few cabin storage sections that can be used to store items such as handbags, smartphones, beverages, etc. The first row comes with door panel storage, two bottle holders for some variants at the center-box while the 2nd row comes with the door pockets for storage variants. 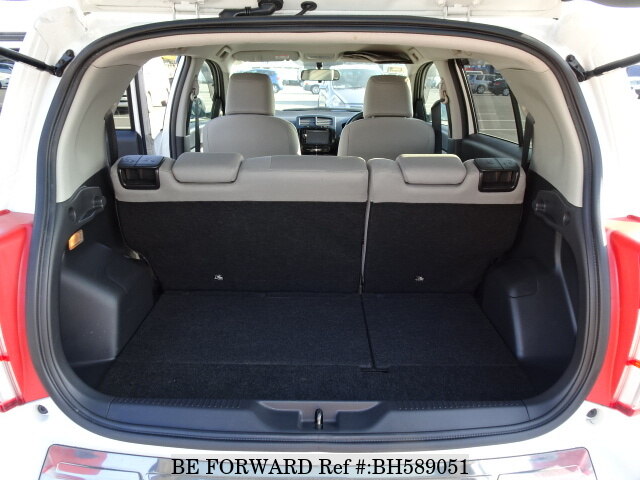 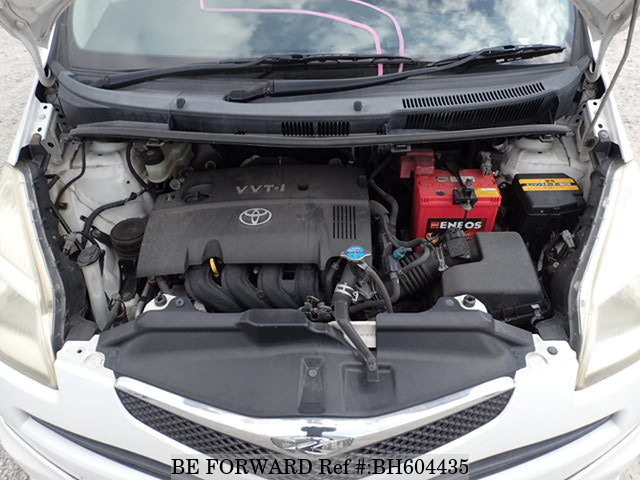 Toyota Ractis comes with two engine options either a 1.3L 2SZ-FE I4 petrol engine or a 1.5L 1NZ-FE I4 petrol engine mated with 4 speed automatic (AWD) with the CVT gearbox. Toyota Ractis equipped with 1.3L 2SZ-FE engine has an output of (87PS/64 kW) 86 bhp of power at 6000 rpm while the maximum torque of (86 lb. ft/11.8 km) 116 N.m at 4000 rpm. The power transferred from the engine to the wheels through a continuously variable transmission (CVT). 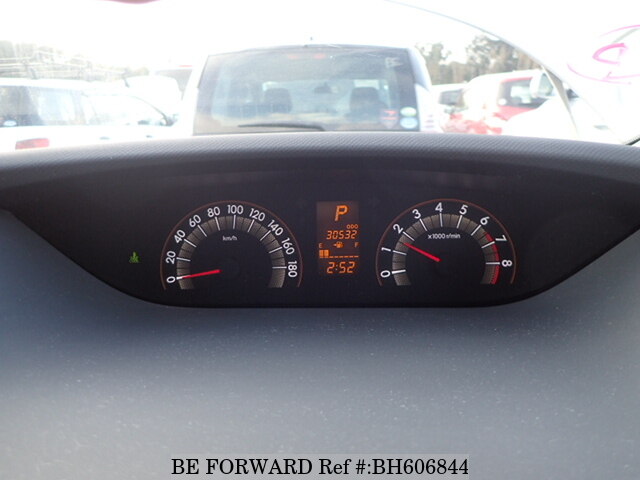 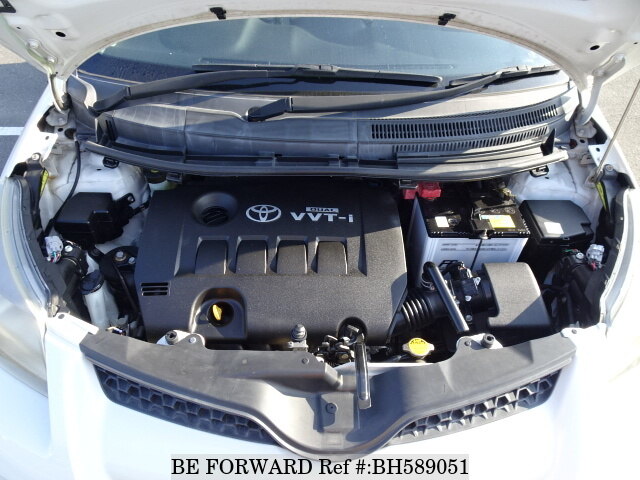 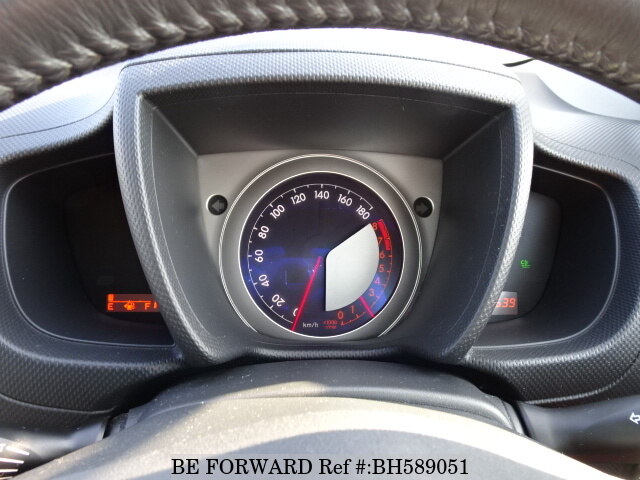 This dependable and steady 5-door hatchback tends to offer a fuel tank capacity of a 45L petrol engine with a fuel economy of around 18.6 km/L, 2- or 4-wheel drive drivetrain, and a 4-speed automatic transmission.

Both cars, Toyota Ractis and Toyota IST seem to share the same features though you can find the difference in interior and exterior features. But IST seems strong enough to handle rough roads than Toyota Ractis which looks built for good roads but the Toyota Ractis is so much comfortable than Toyota IST. Toyota Ractis is good for those who don’t want to pay too much but want higher fuel efficiency. Toyota IST is for those who require a stronger and more durable car but can get the best with low fuel efficiency. The choice is totally based on the buyer’s preferences. You can buy one of them depending on the year of manufacture, trim, color, and engine size through BE FORWARD.

ALL TOYOTA RACTIS FOR SALE