The Vitz is a very popular hatchback with three- and five-doors produced by Toyota and has almost 20 years of history as the successor to the Toyota Starlet from January, 1991. Now it’s sold as the Yaris, capturing the hearts of compact car lovers around the world.

The Belta is produced as the Vitz’s sedan version and is the successor to the Toyota Platz. Both vehicles have nearly identical functions, however, the exterior and interior design are updated and named as Belta (“Beauty” in Italian) to be a “More Stylish” car.

This review will show the crucial differences between the two models to help guide you through the purchasing process.

Vitz vs Belta: The Differences

Summary sentence of the table here.
(*Prices are reflective of average BE FORWARD pricings as of September 2020.) 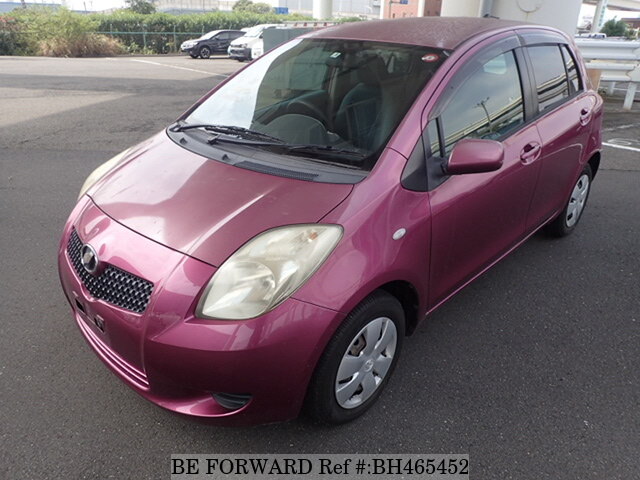 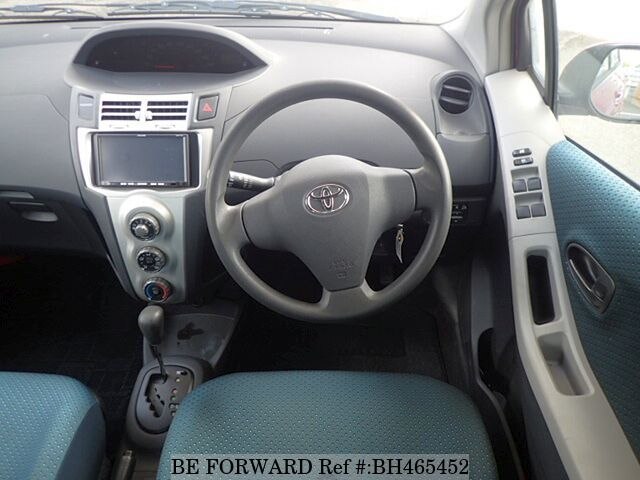 Despite its compact design, the interior has enough space to comfortably seat 4 adults. The front seats have a sporty design—featuring a leather-wrapped steering wheel and a leather and chrome gear shifter to create a stylish atmosphere. The passenger seat open tray is a convenient space for storing all your frequently used small items. Starting with the 3rd generation, the interior color was unified with all-black ornamentation. 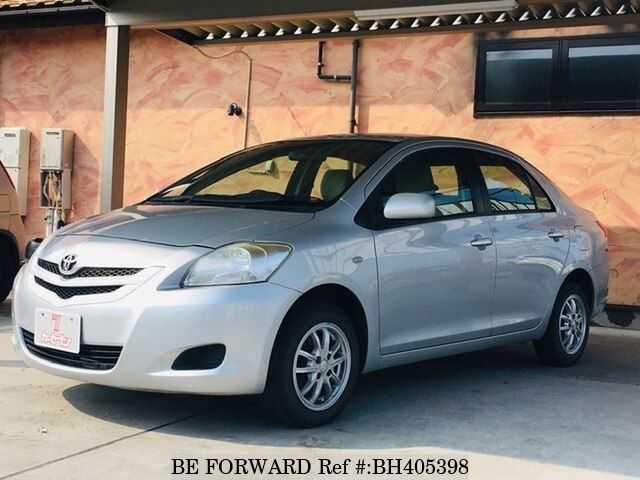 The Toyota Belta was released in 2005. And as the name means “Beauty” in Italian, the design is simple and more elegant than any other Toyota compact car. The size is 4,300 mm long, 1,690 mm wide, and 1460 mm tall. This makes the Belta is slightly shorter than the Corolla, holding true to its reputation as size the “smallest sedan” in Japan. 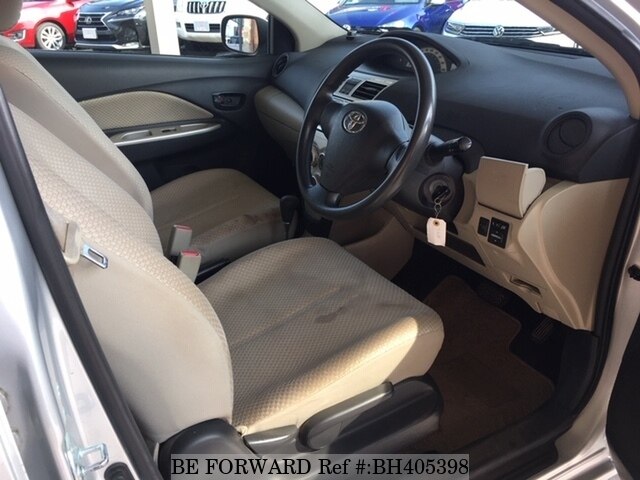 From a safety standpoint, the Belta places the XX meter in the middle of the dash. The seats are comfortable enough to accommodate even long drives. Another great characteristic of the Belta is that it has a slightly more formal feel to the Vitz simply because it’s a sedan.

Surprisingly, the cabin space allows plenty of room for storage and can easily accommodate a golf bag. 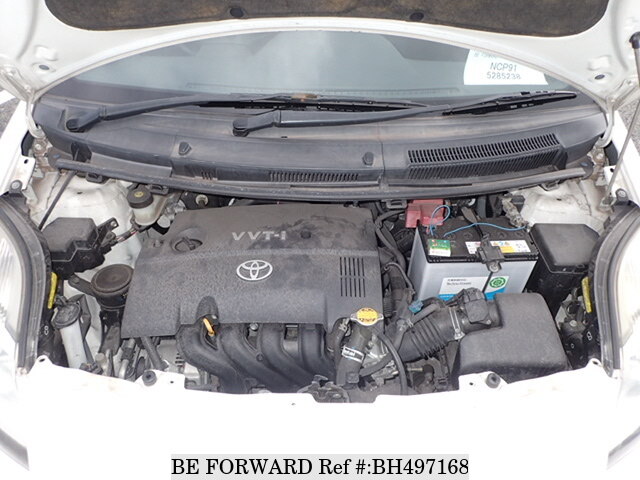 The Vitz is very compact; weighing in at a mere 900kg, making it easy to drive. 2 engines of the 1.3-litre 84 hp (63 kW) 2NZ-FE and the 1.5-litre 110 hp (82 kW) 1NZ-FE allow for more powerful breaks. In the 2nd generation, the suspension and brakes have both seen significant improvement. Collision safety, body rigidity, driving stability and steering have all been updated. In the 3rd generation, the noise generally disappears due to the extended wheelbase, but the rear seats and luggage compartment space were also expanded.

In Europe, the Vitz (marketed as the “Yaris”) is equipped with gasoline-powered inline-4 engines with 1.0 and 1.3-liter displacements. It mimics the 1.4-litre performance from the 70 hp (52 kW) 1.0-litre engine, while maintaining low fuel consumption and emissions. 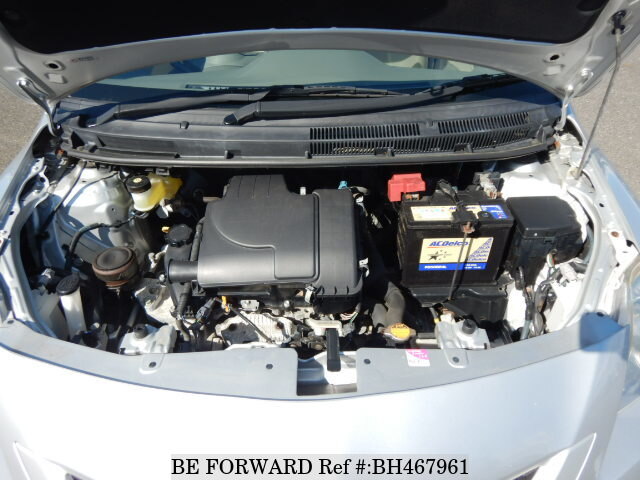 When the Belta was introduced to the Japanese market, it was equipped with a 1.0 to 1.3 L engine, almost the same as the Vitz, although the 1.5 L 1NZ-FE engine is standard in the world market. The road noise is ok for this class, although the CVT can be noisy during acceleration.

The Vitz and the Belta are both very popular compact cars produced by Toyota and have many functional similarities. All generations of the Vitz are loved  for their compact size and can give you a smooth drive in the city or on any narrow road. On the other hand, in addition to the Belta’s compact size, it also has a sophisticated design and more space in the rear seat and cabin storage.

If you are looking for competitive prices on Toyota Vitz and Toyota Belta models, visit the BE FORWARD website today!.