Accept
TOP  >  Car Comparison  >  Which Volvo Is Right For You? 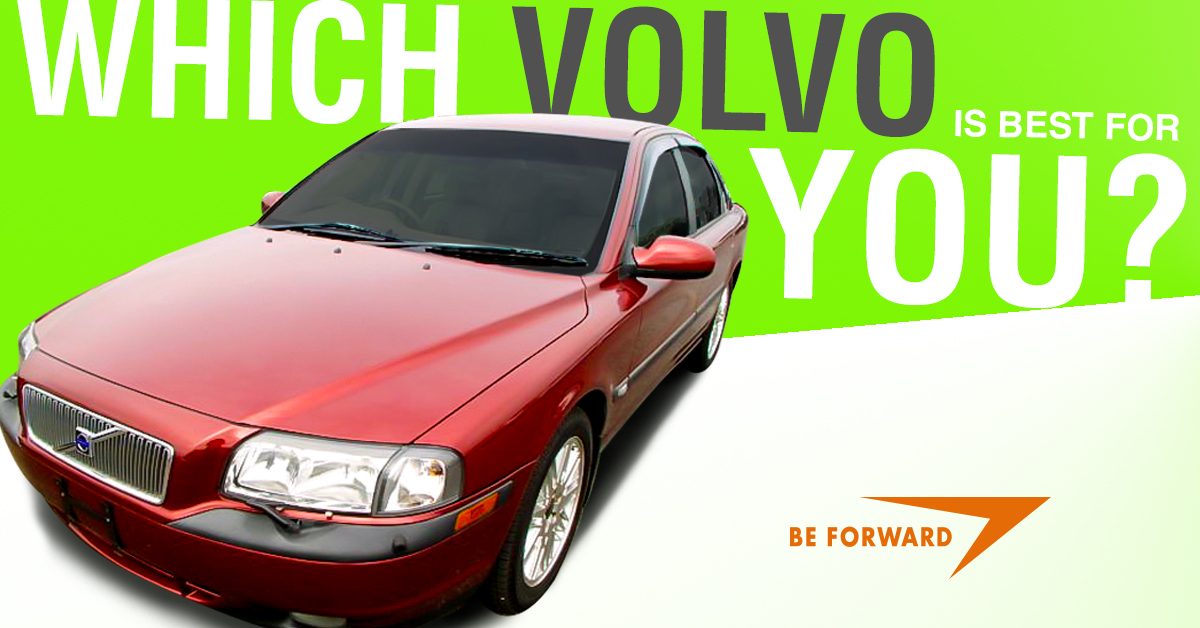 The Volvo Group is known for manufacturing coupes, saloons, and estates that are among the safest in the world. This focus on occupant safety has often led Volvo down design paths that have been functional, but not very appealing to the eye. It has also caused the company to have a tendency toward engines built for long trips instead of excitement. While this is a noble focus, it lacks the public appeal that other automakers have built into their models.

At the turn of the current century, Volvo’s sales had begun to lag behind all of the major automobile manufacturers. The slump was deep enough that the maker had to produce a set of radically redesigned models in order to survive. The redesign extended to the engines and interiors of what had become drab offerings that appealed to a narrow market. Today, Volvo produces a number of very aesthetically pleasing models that are powered by responsive, durable engines. Despite he complete redesign of its entire lineup, Volvo refused to compromise on safety.

With an extensive lineup of aesthetically pleasing vehicles that are extremely safe and luxurious, it can be hard to narrow your search for the right Volvo for you and your family. Let’s have a look at several Volvo models with an eye to helping you find the perfect vehicle. 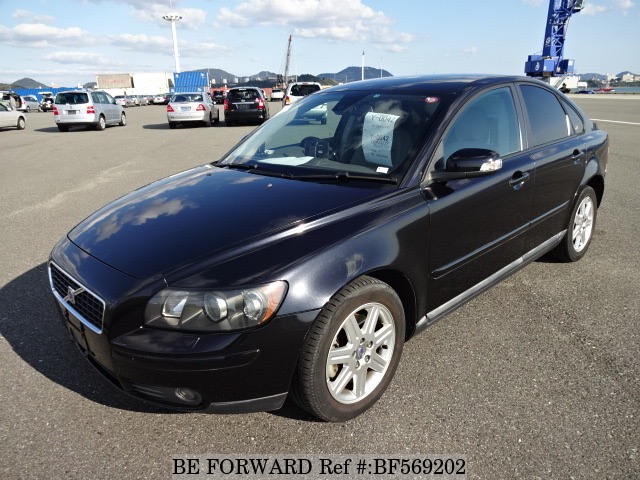 The Volvo C30 is a compact three-door hatchback that is perfect for crowded urban settings. It is considered to be a premium-appointed hatchback that should suit the needs of a single person or a small family. The C30 can be powered by a variety of petrol and diesel engines that are durable enough for years of reliability. The C30 was taken out of production in 2013, making it a great used offering with a reasonable price tag. 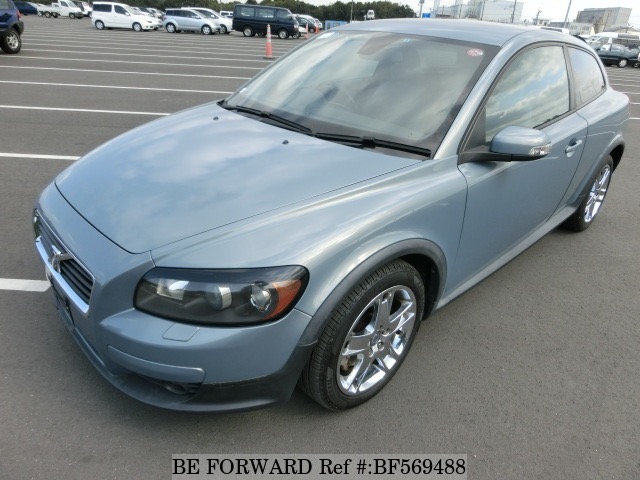 The Volvo S40 is the manufacturers entry level saloon. Being an entry level model does not mean that the S40 suffers from inexpensive appointments or a lack of power. Most models are powered by a turbo I4 that offers at least 158 bhp. The S40 offers a leather interior, a large nav screen and infotainment center, as well as a massive amount of cargo space. Overall, the Volvo S40 is the perfect car for the small family looking for an affordable, safe luxury saloon. 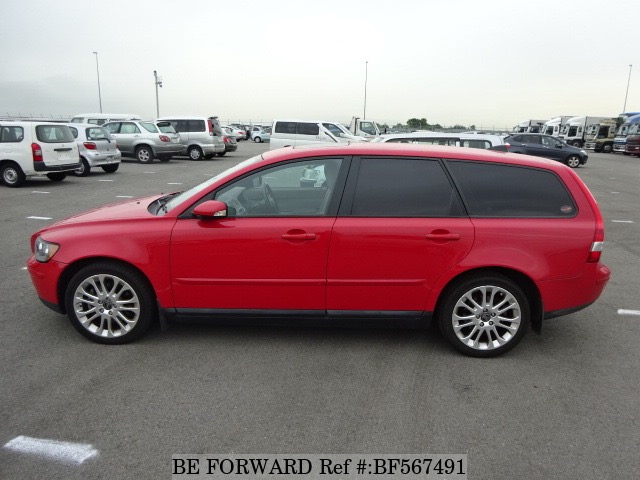 The Volvo V50 is the estate version of the Volvo S40. It was introduced in 2003 to replace the V40 estate. The V50 is normally powered by a standard T5 inline-five cylinder petrol engine that offers 168 bhp, but a turbo version is offered that boosts power output to 208 bhp. There are diesel versions on the market as well. The V50 offers the added space and flexibility of a full-sized estate wagon that a growing family needs while featuring more than adequate power and fuel efficiency. The V50 was replaced within the Volvo lineup in 2012, so there are plenty of used models available at a reasonable price. 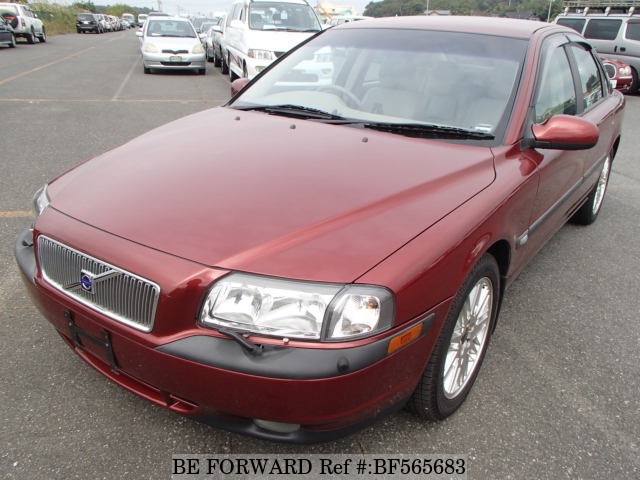 The Volvo S80 is a premium executive saloon for the discerning used car buyer. It is luxurious enough to transport clients, but functional enough for a family car. The engine options range from a smallish turbo I4 to an over-the-top V8. All offer the power you need to get out of tight traffic conditions or to travel cross country. The interior appointments are all top-of-the-line and rival those found in Mercedes-Benz and BMW. An added bonus of the Volvo S80 is that it is much less expensive than a comparable Mercedes or BMW offering, making it perfect for young executives or the budget-minded family. 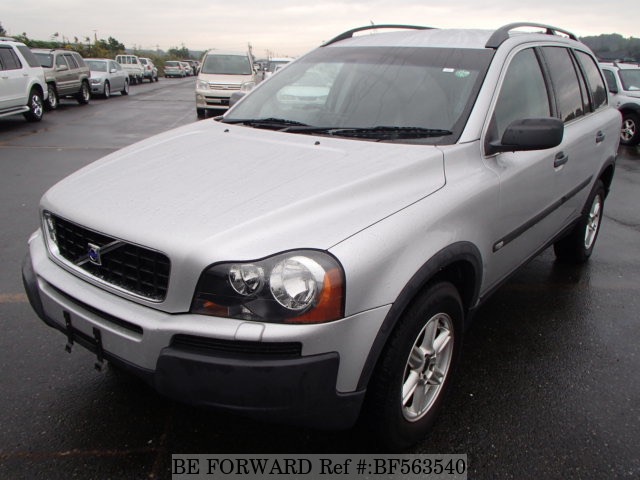 At times conditions and desire dictate that you buy an SUV. That is where the Volvo XC90 comes into play. The model shown above is part of the first generation of the XC90. The XC90 has undergone four facelifts since then, but all have been minor. The Volvo XC90 can be powered by a variety of T5, T6, and V8 engines. Most are turbocharged petrol powerplants, but there are turbodiesel options aplenty. No matter the powerhouse under the bonnet, the XC90 is a well-appointed SUV that offers more than enough room for a large family or to transport multiple clients around the city.

Hopefully, this list has helped you narrow your search for the right Volvo. If you are still a little unfocused, you can click here to find several great offerings at affordable prices.