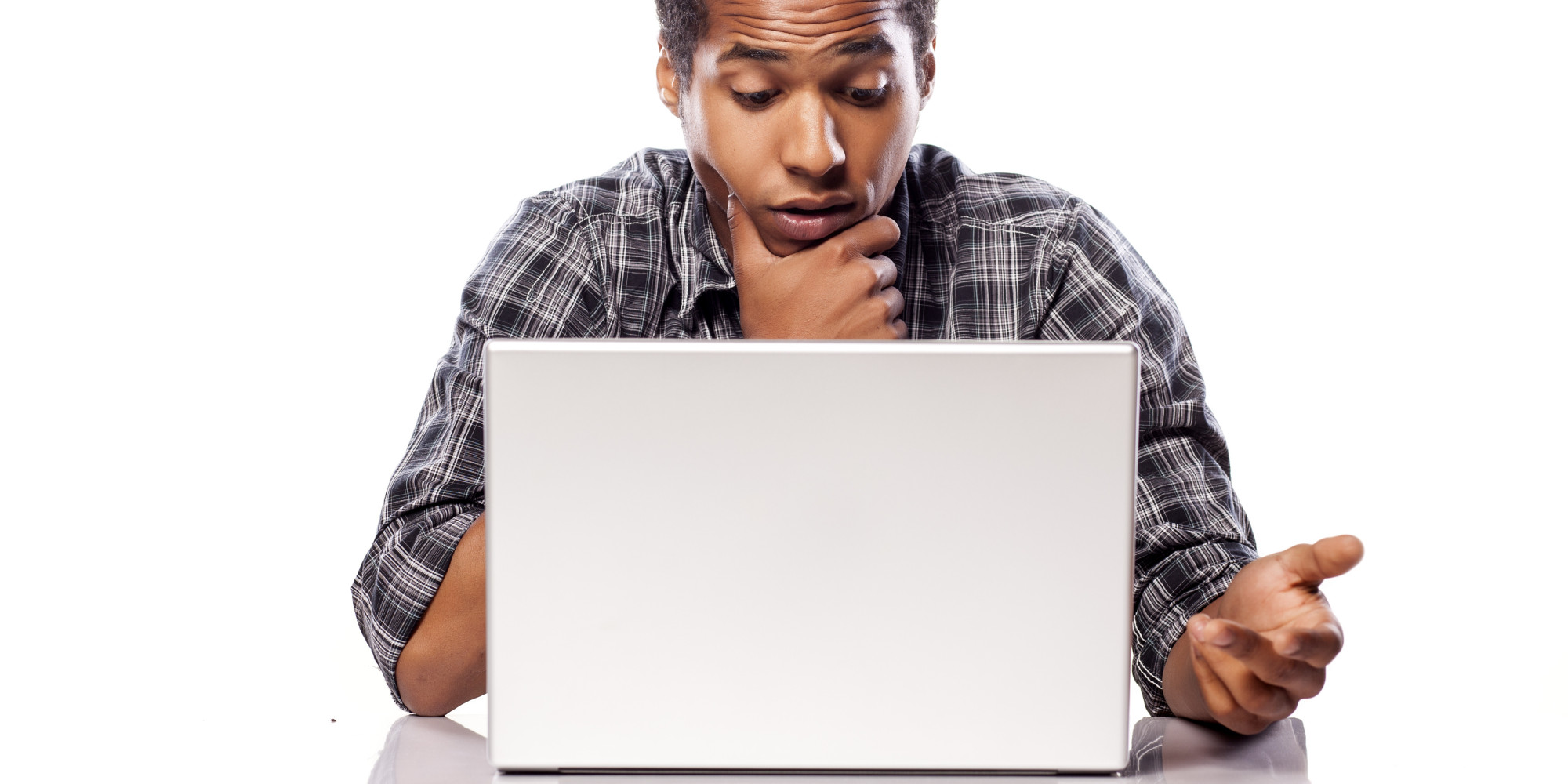 by Takudzwa Masvaure in Zimbabwe

In 2014, I decided to buy my very own car and import it to my home country of Zimbabwe. As a person who had a steady income and had been admiring other people’s cars, I decided it was time to have my own ‘wheels’ to roll around in and make going to work and getting around more convenient.

How I Decided on My First Used Car

Since it would be my first car, I decided that it should be a car with a small engine but big enough to carry my friends and family around when the need arose. I did some comprehensive research, and found out that the best place to get a reliable used vehicle to import to Zimbabwe would be with BE FORWARD.

As I hadn’t used BE FORWARD before, I did an extensive research on the site and finally found a 2002 Green Honda Fit that, thanks to BE FORWARD’s regular deals, was being offered at a 30% discount. The price had been reduced to $368 FOB, and $1,400 for the Cost, Insurance, and Freight (CIF) to Dar es Salaam. 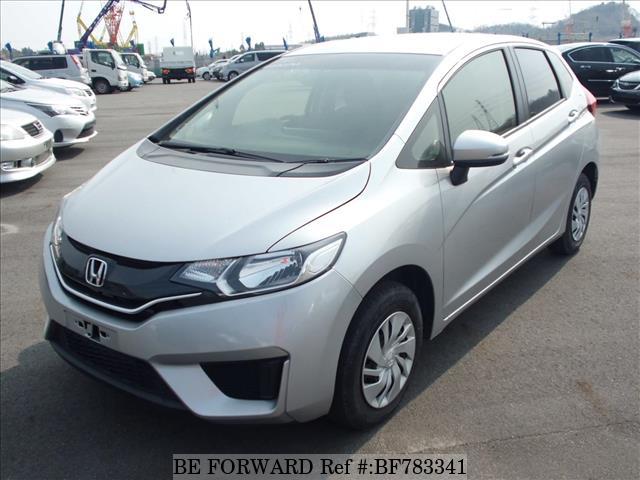 The engine was small enough for my specifications, and at 1,330 cc it was an ideal fuel saver fit for my income as it would let me drive to work at almost the same cost as public transport. At 55,740 km, the Honda Fit I purchased had a very good mileage and was relatively new. It had an automatic gearbox with a number of extras including power steering, power windows, air conditioning and airbags; making my Honda Fit a perfect ride for me and my needs.

Soon after ordering my vehicle, I received an invoice and within the prescribed 48 hours of the car being set aside for me, I made a bank transfer and sent through the Telegraphic Transfer (TT) copy. Within a week or so, I received an email notifying me that my vehicle had been loaded onto BE FORWARD’s online system CAP and I could follow its progress during shipping. I was asked to confirm the information on the Bill of Lading and I did just that. 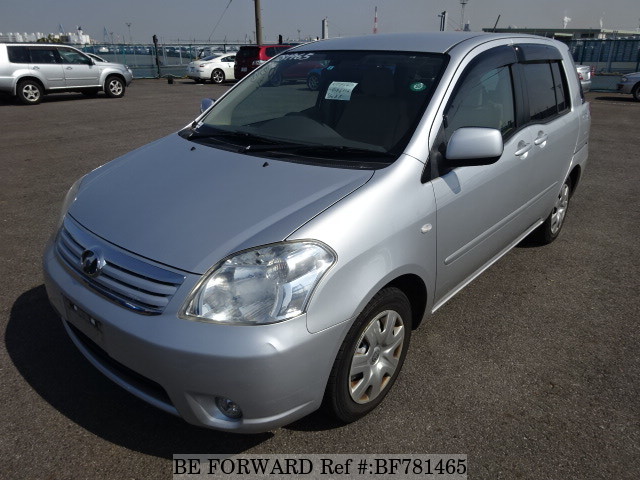 My car was finally on the way and excitement gripped me over the prospect of driving my very own vehicle. I received my Bill of Lading and Export Certificate via DHL.

Cost of Clearing and Insurance

After one and a half months or so, I received a notification from BE FORWARD Tanzania that my car had docked on the sands of Dar es Salaam. I went to Tanzania via bus with my friend who had experience in clearing vehicles from Tanzania. I took along all the necessary documents, including my invoice from BE FORWARD, Export Certificate and Bill of Lading. 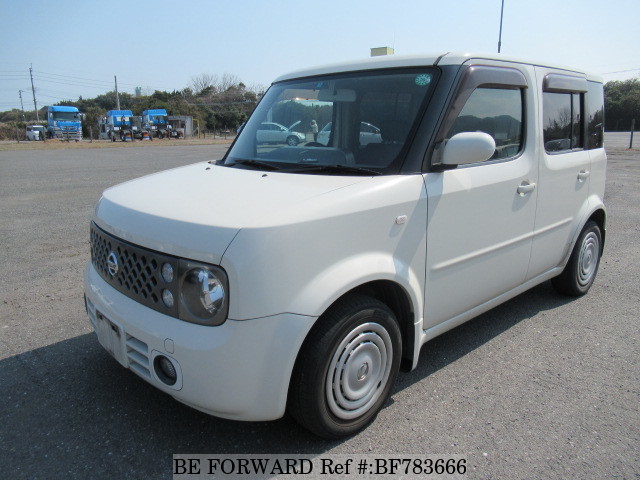 When we got to Tanzania, we went by the BE FORWARD offices where we were advised to check after some 2 hours and that we had to pay $280 for the clearing and insurance. After 2 hours, we duly got back and the car was ready for collection. The clearing process was done by BE FORWARD on behalf of us. You can check the current clearing and delivery charges here.

Delivering to Tunduma and the Chirundu Border from Dar es Salaam

Before we set on our way, we bought a jerry can and got some fuel as we weren’t going to find a service station for a very long distance and the fuel was a bit expensive in Zambia, almost 2,500 km to get home. The drive, even though it was very long and tiresome, it was worth it as I was driving my very own car.

We got to Tunduma after 900 km of driving, refilled our tank, and went into a queue waiting for clearance to start at 3 pm. When we got to Tunduma, which is the Tanzanian side of the border in Zambia, we met up with many agents who were willing to clear the car for us to get into Zambia. We paid $180 to get the car cleared and we set on our way. BE FORWARD Tanzania is able to clear the car from Dar es Salaam if a person doesn’t want any inconvenience on the border. 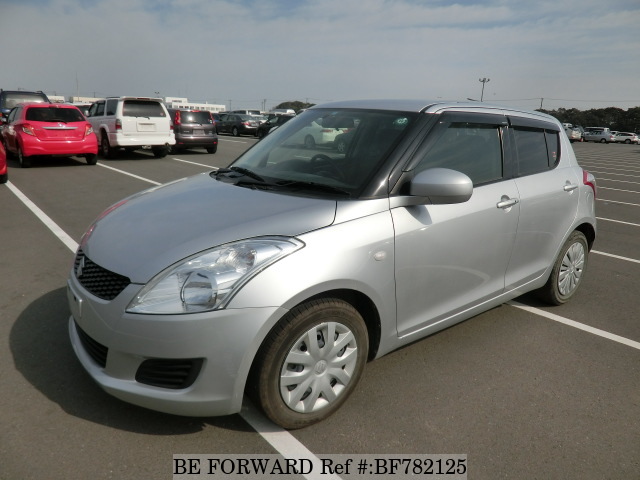 Once we got cleared, we stopped by Nakonde on the Zambian side to get our car washed as we freshened up at a nearby lodge. We took a brief nap and we set out to continue our long journey after a routine check-up at about 7 in the evening. After driving for about 300 km, we decided to rest at a truck-inn.

We woke up around 3 am and continued on our journey to finish up the long stretch that was left to go. The road was very smooth and nice to drive on, we filled up from our jerry can as we were running low on fuel. After a brief stop, we got to Lusaka at about 4 pm where we filled up, got some food, rested a bit and continued on our journey so that we could make it to Chirundu before the border closed.

When we got to Chirundu, the border was still open and there wasn’t much traffic so we were set to clear on the same day. We surrendered our keys to the security guard, filled out the declaration papers and other paper work attaching the Bill of Lading, Invoice from BE FORWARD and the Export Certificate.

We met the Evaluation Officer from the Revenue Authority (ZIMRA) who saw the car and the papers attached and approved the valuation. Once that was done, we met up with the Senior Evaluation Officer who checked the prices of Honda Fit on the BE FORWARD site and also approved the valuation and advised that the Import Duty was 86% of the invoice value, which is $1400. The Import Duty for the car was $1,204. We duly complied and paid up the amount owing to ZIMRA. 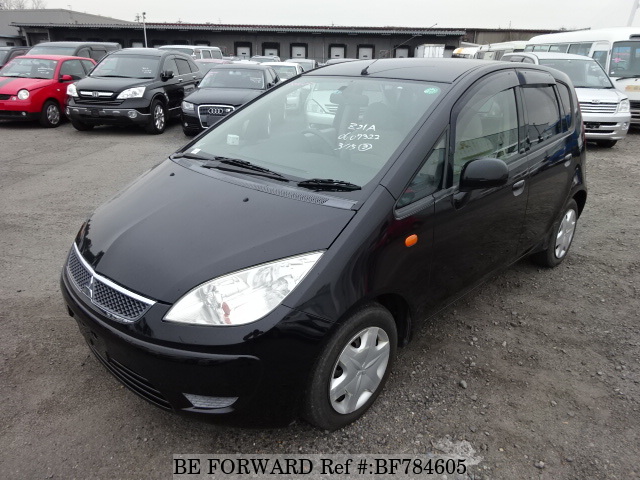 After a short while, we received the Customs Clearance Certificate (CCC) and got our keys for the vehicle. We paid another $30 so that we could get Temporary Number Plates that would allow us to use the vehicle in Zimbabwe for 2 weeks without number plates. I then paid $260 at the Central Vehicle Registry (CVR). After a week, I got my number plates and registration book for my vehicle – the import process was complete.