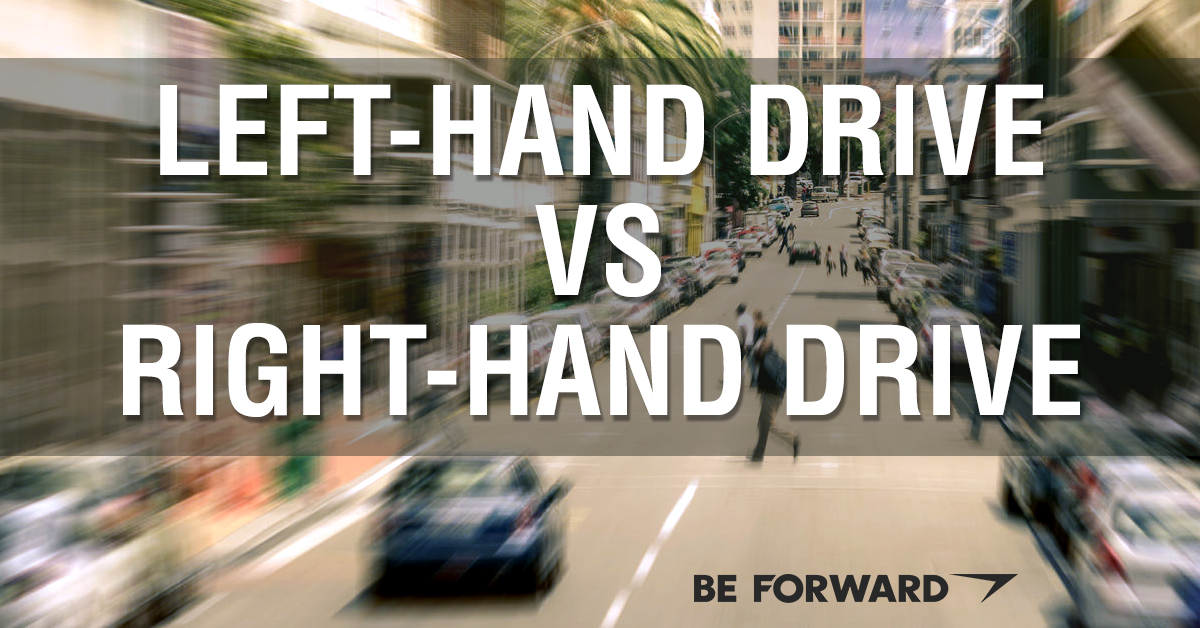 The majority of the world’s population drives on the right-hand side of the road, and yet the first vehicles ever built where designed to be driven on the left-hand side. What factors caused this change in how we drive? We take a look at both right and left hand drive countries in this left hand drive vs. right hand drive comparison.

The trend of left-hand driving predates the automobile by centuries—all the way back to the medieval age of knights, swords, and constant warring. Since 70–90 percent of the world’s population favour using their right hands, during the times of King Arthur, soldiers and weapon-bearing citizens would prefer walking on the left side of the road so that their strong right hand would be free to pull out their swords in case danger arose.

Above: Australia, as with a variety of countries in the Southern Hemisphere, is a left hand drive country

In addition, since they kept their sword sheath to their left, they would avoid hitting people with it as they walked past. This trend never went away, and when driving finally came about, the left side continued to be the natural preference.

Then how did right-hand driving come about? It is thought to have originated during the French revolution. The renowned Napoleon Bonaparte was left handed and so he would order his troops to stay on the right side of the road so as to have his left hand free for attack. Overtime, this preference was adopted in France and spread throughout the region; however, the Britons and Japanese, for example, have always driven on the left-hand side.

Standard design for vehicles in countries that require driving on the left-hand side is to have the driver’s seat located on the right side of the vehicle, and vice versa for countries where you drive on the right-hand side. But did you know that there are countries that allow drivers the option of using either a right- or left-hand vehicle? Most European Union member states in particular allow for registration of RHD and LHD vehicles. 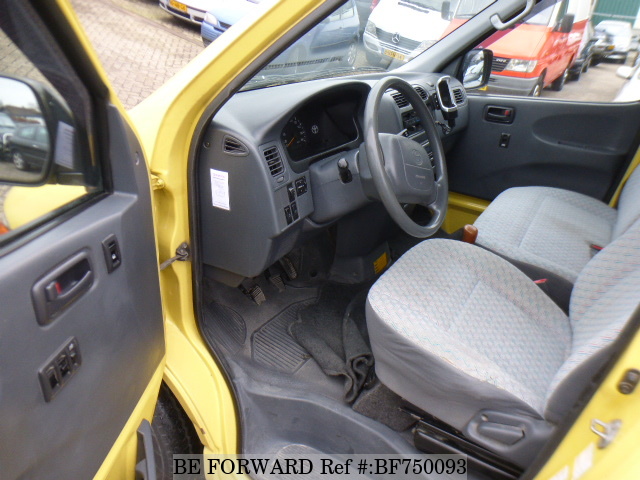 Looking for a used left-hand or right-hand driving car? BE FORWARD stock thousands of both types, so no matter what country or region you may be in, we’ve got you covered!