Skip to content
TOP  >  Car Information  >  The Dangers of Road Rage: Keep Calm and Drive On

While the term “road rage” may have been a popular buzz-word back in the 90s, it is still a major problem. Road rage refers to the feelings that are experienced by drivers who fail to maintain self-control when dealing with some perceived offense by another driver. Sometimes, this lack of self-control results in *cough* creative hand signals and colorful language, light flashing and horn blasting, aggressive driving maneuvers, even coming to blows, that is, physical violence. Sadly, such lack of self-control has even led to murder! How could something like possibly happen? 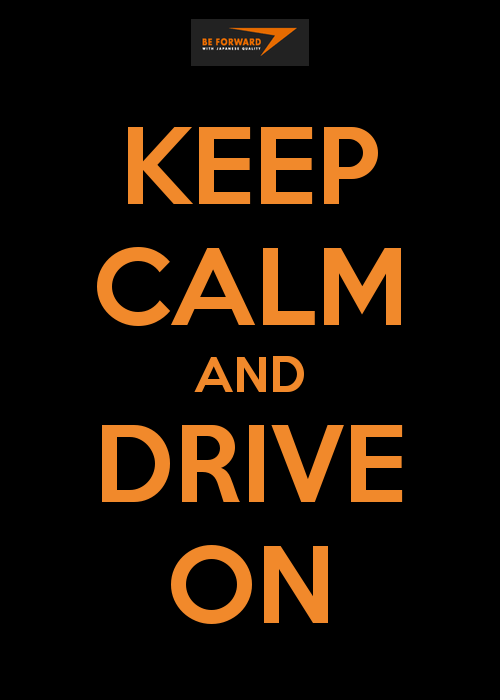 Have you ever been on the road and saw someone else doing something “stupid” and thought to yourself, “what an idiot!”? The more you drive, the more you realize that there are a lot of different kinds of drivers on the road, from the so-called idiots to the professionals. Now, it’s perfectly normal that inexperienced drivers sometimes do stupid things. After all, they may not have that much experience on the road. On the other hand, even the professionals, such as truck drivers and bus drivers, sometimes do what we perceive as something stupid. Finally, each and every one of has to admit that there have been occasions when we were the idiot.

All in all, there are actually a small number of drivers who are, as much as we’d like to think, “out to get us.” Actually, no one is out to get us. It’s all about perceptions. The problem is that sometimes we let our perceptions get the best of us, and we calculate intentions, which leads to some sort of a reaction. Will that reaction lead to road rage karma or defuse the situation before it blows out of proportion? What will be your reaction?

Keep Calm and Drive On

Here, at BeForward, we are in the business of putting people into great used Japanese cars, but we also recognize that most of our vehicles are heading to developing lands, where the number of cars is growing faster than ever before in history. As we move into a more mobile society, this creates a big problem, as this means there are even more inexperienced drivers on the road than ever before in history.

We hope that, the next time you are on the road, you can “Keep Calm and Drive On,” but how? Here are a few tips that can help you reduce your level of stress on the road, even if it seems that the “idiots” are out in force.

Keeping your cool in intense situations 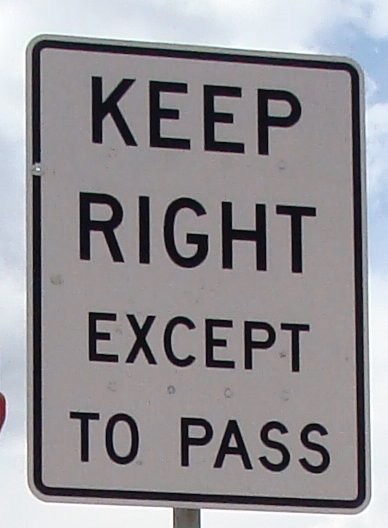 Check yourself – Are you tired, annoyed, or anxious about something other than driving? Our physical and emotional state can affect how we react to perceived slights on the road. Drive well-rested and calm. Pull over and take a twenty-minute power nap, so you can drive alert and safe.

Check your car – Is your car clean and in proper repair? Maybe someone “cut you off” because they couldn’t see your turn signals, or because your mirrors aren’t properly aligned. As mentioned before, sometimes our own errors cause other people to do things we perceive as offensive.

Check your driving – Are you a responsible driver? Do you use turn signals when necessary, travel at a safe and prudent speed, and maintain safe distance between you and other vehicles? Are you eliminating driver distractions, such as mobile phones and excessive fiddling with the radio? Again, sometimes we might be “the idiot” and never take the blame!

Accept the facts – There are inconsiderate, inexperienced, aggressive, and distracted drivers everywhere, and you cannot avoid them. Heading out of your driveway or garage forearmed with this knowledge means that something stupid won’t take you by surprise. In fact, plan ahead what your response will be, that is, keeping calm.

Plan ahead – If you know what routes are congested at certain times, plan ahead with alternate routes or leave earlier. That way, instead of being annoyed that you’re going to be late, you already have a contingency plan.

Back off – If you see someone distracted or driving aggressively, remember, you are not a traffic cop. Rather, back off and give them space. Let them get themselves in trouble, whether it be their own accident or a traffic ticket. It is not your job to “show them a thing or two.” More than likely, you giving them a bit of road rage might only exacerbate the problem, and pretty soon you’ll have a little road rage karma war going on. 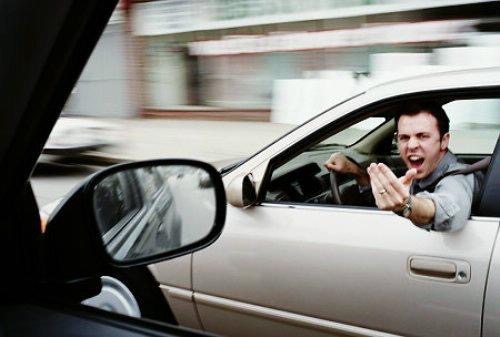 Don’t give in – The animal part of us wants to take control, but we can’t allow that to happen. Neurologist Paul MacLean suggests that the “basal brain” or “reptilian brain” is “rigid, obsessive, compulsive, ritualistic and paranoid… It keeps repeating the same behaviors over and over again, never learning from past mistakes,” including the fight-or-flight survival mechanism, reacting to perceived “threats” on the part of other drivers. It is far better to maintain self-control, and avoid escalating the situation. Keep your head on the road, and you might keep your head for real.

Still, why bother with all these self-checks and self-control exercises? If there is any number one reason to avoid road rage, it has to do with road safety. If you think about it, we’re already driving around two-ton killing machines, which require all of our attention to maintain control of, and the road is already a dangerous place to begin with. Some estimate that over one million people die every year in traffic accidents, worldwide. In the United States, home of perhaps some of the safest vehicles on the road, still loses over thirty thousand people to traffic accidents.

Clearly, road safety is no joke. Throw in rising tempers of people who cannot keep their heads cool, and it’s the perfect recipe for disaster. Keep in mind, you’re not the only person on the road. There’s you, the driver that cut you off, all the other drivers around you, and maybe pedestrians. One perceived slight could lead to a truly disastrous and sad situation. On the other hand, if you keep your cool, everyone is the safer for it, and you can all get to your destination in one piece. After all, isn’t that all everyone really wants?