The key to running a successful farm is having the right equipment on hand. Unfortunately, buying new farm equipment is a very expensive undertaking. That is why there is such a thriving used farm equipment market around the world. Just as buying a used car takes skill and knowledge, you must arm yourself with the right knowledge in order to find the best used tractor. To help you, we have compiled this list of the five best used tractor brands. They were selected for versatility as well as having an affordable price point.

Iseki & Co., Ltd is a tractor and implement manufacturer based in Tokyo, Japan. The company was founded in 1926, but did not turn its attention to producing tractors until 1961. The company has sold its tractors around the world under a variety of names including AGCO, Bolens, Challenger, Massey Ferguson, and White. Even early Tong Yang and TYM tractors were build upon Iseki designs. 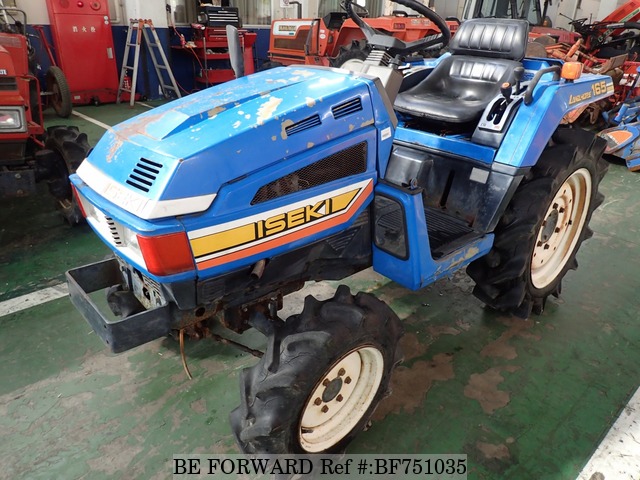 Two of the best used Iseki tractors around may arguably be the TS3910 and the TX1510. The TX1510 is a 15 bhp tractor that is versatile and functional that can be adapted to many crops. The TS3910 is every bit as flexible as its little brother, but offers a significant power boost at 39 bhp.

Yanmar may be the best known player in the used tractor arena. In fact, it may be the best known agricultural producer in the world. Despite this global fame, the company is primarily a diesel engine producer. In addition to diesel engines, Yanmar has branched out into light fishing boats, ship hulls, harvesters, rice-planting machines; and most notably, tractors. One of Yanmar’s greatest claims to fame is being the first company to put a diesel engine in a rice planting machine with a passenger seat. 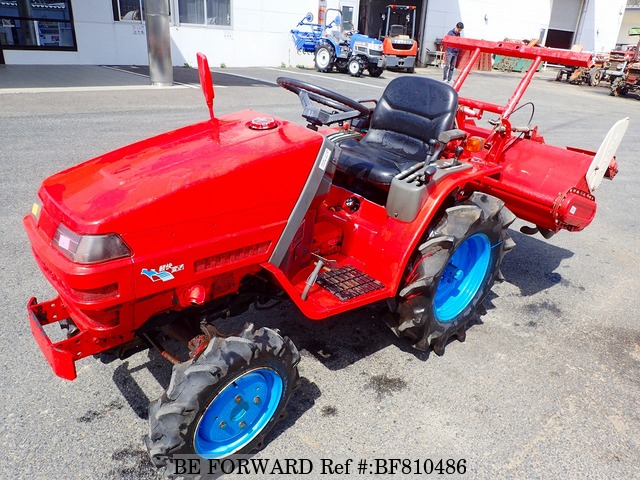 The company has produced dozens of reliable tractors over the years, but three of the best may be the YM1300; the YM1500; and the YM2010. The Yanmar YM1300 is 13 bhp beast of a machine that can be adapted to many farm and yard work needs. The Yanmar YM1500 is a slightly larger companion to the 1300. At 15 bhp, it is able to tackle slightly larger jobs, while offering the same versatility as its little brother.  For a more aggressive tractor, you may want to consider the Yanmar YM2010. With 23.5 bhp to power your equipment the YM2010 will make quick work of any task you beset it.

The Kubota Corporation was established in 1890. The company’s main focus is tractor and heavy equipment production, but it has interests in engines; vending machines; pipe and valves; pumps; and equipment for water purification. Kubota has been exporting farm tractors for more than 60 years and has produced a variety of high quality units. 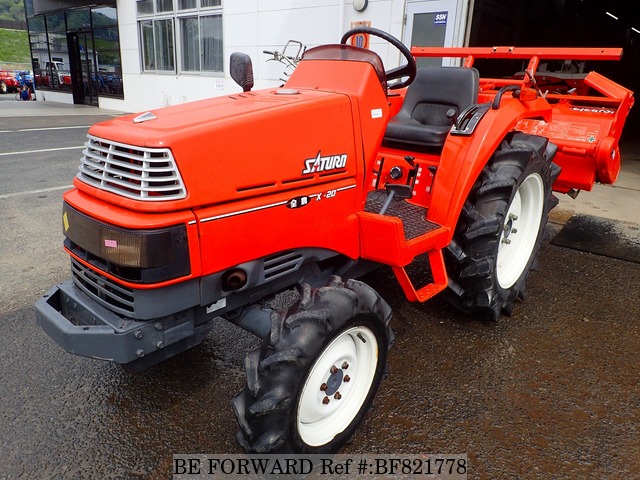 Hino Motors, LTD can trace its founding to 1910 and is mainly known for its trucks and buses, but it provides diesel motors for several tractor companies around the world. It also produces Hinomoto tractors. The company has been part of many great tractors over the more than one hundred years of its existence, but two of its branded tractors that stand out are the Hinomoto E15 and the Hinomoto E23. 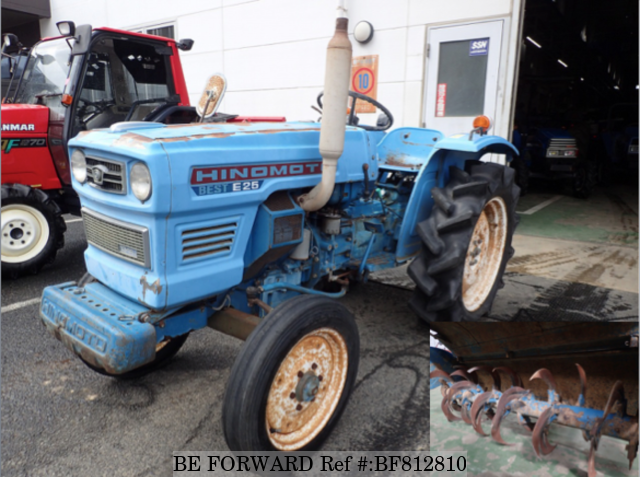 The E15 is a 15 bhp model that is sold around the world. The E15 is a well balanced tractor with a wide stance to tackle many types of terrain. If you need more power, you can move up to the E23 with 23 bhp and the versatility to power an piece of equipment you may need to attach to it.

Mitsubishi tractors are produced as part of the same keiretsu (in Japanese loosely meaning a grouping of enterprises) as Mitsubishi Motors Corporation. The company can trace its origins to the Mitsubishi Model A, Japan’s first serial production car. 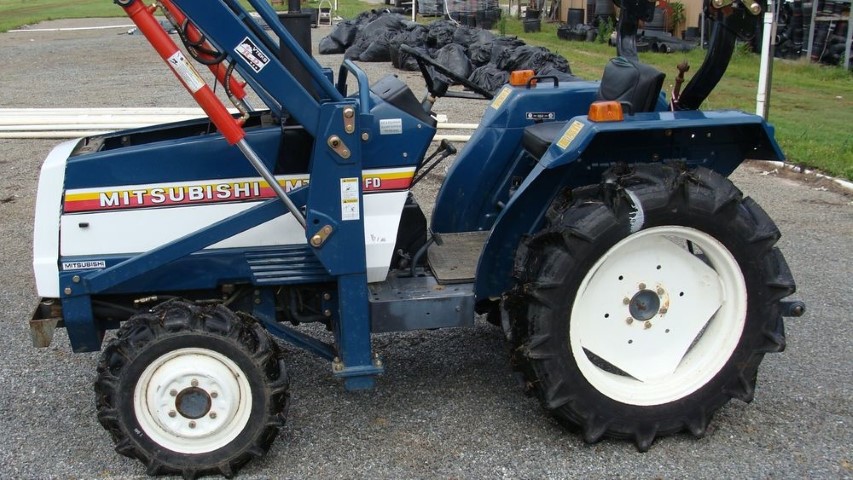 Mitsubishi has produced many tractors of note, but the one that best meets our needs for reliability and affordability may be the D1500.  The Mitsubishi D1500 is a 15 bhp tractor with a wide stance and incomparable versatility. The combination makes the D1500 unstoppable under most conditions.