Accept
TOP  >  Car Information  >  Which Engine Size is Best for You?

by Takudzwa Masvaure In Zimbabwe

A car’s engine size, also known as the engine capacity or simply CC, is the size of the volume swept by each of the cylinders, which inside combine and burn air and fuel to generate energy. The larger the engine size, the more fuel your vehicle consumes, the more power it produces, and the more your car accelerates.

Engine capacity is also measured in litres—at times you may see such things as 2.0i or 3.0D written on the outside of a vehicle, and these simply stand for 2 litre petrol engine or 3 litre diesel engine, respectively. The size of the engine ultimately decides the power and bottom line price you will pay, so it is an important factor to consider. 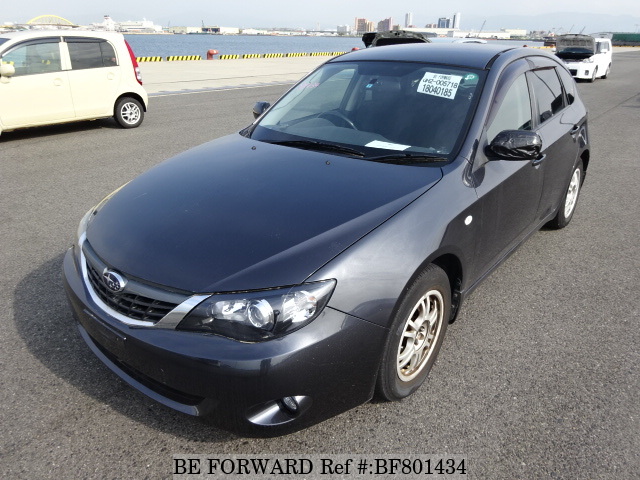 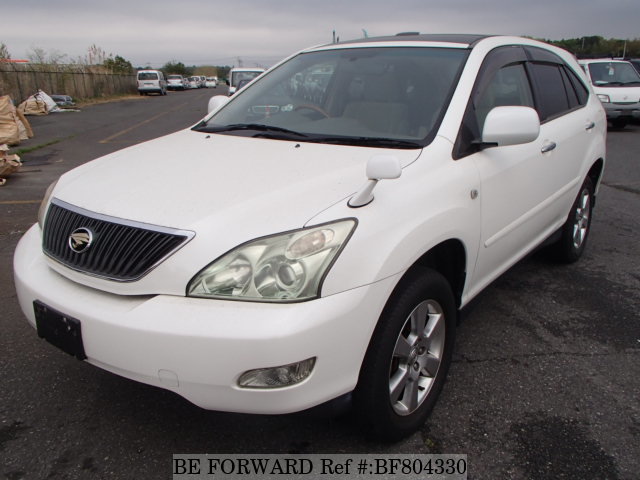 Bigger engines have more space to burn fuel, which means that these engines consume more fuel than smaller ones. If we put 5 litres of petrol in a 2 litre engine and the same in a 1 litre engine, the smaller car will go much further than the 2 litre engine. This is so because the smaller engine does not use as much fuel. If you are choosing a new vehicle, be wary of the fact that bigger engines will use much fuel than smaller ones, which will affect how much you will regularly spend. An engine that has less than 1.5L is generally regarded as a smaller engine. 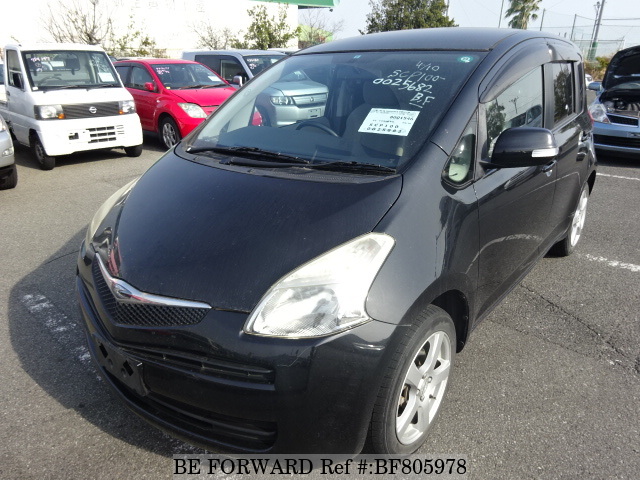 Which Engine Size Should You Choose?

If you travel long distances along the highway, then it is better to buy a larger engine than a smaller one, as you need to accelerate harder on highways. Smaller engines work harder to accelerate, but are ideal for small distances that require constant braking. 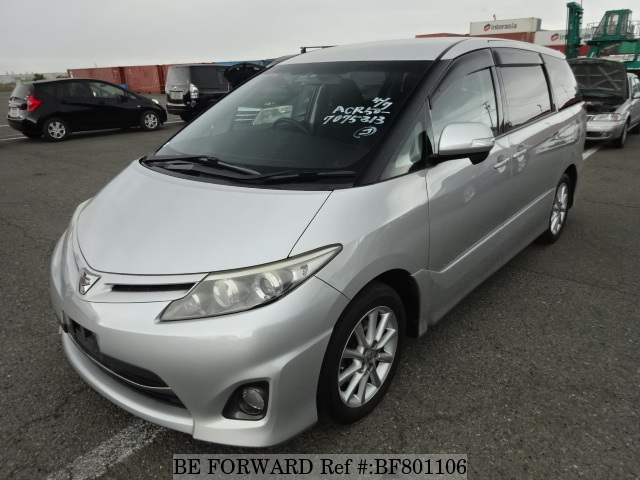 Larger engines will use more fuel for town driving that requires constant braking. Therefore, opt for a smaller engine if you constantly travel small distances, like going to work and for school-runs. Larger engines are ideal for long distances, towing heavy loads, and if you prefer faster acceleration. However, with turbo charge, smaller engines can wield more power and accelerate just as well as some bigger engines in some cases.

Made up your mind? Click the button below to browse thousands of quality used cars with both small and large engines supplied by BE FORWARD!

One thought on “Which Engine Size is Best for You?”