Japan, the “Land of the Rising Sun” is a technological powerhouse that has influenced just about every other market in the world, from automobiles to smartphones to video games! Unsurprisingly then, the Japanese automobile history started in the early 1900s, not too far removed from the rest of the world, and yet has become a worldwide trend-setting machine. Indeed, even the world’s best-selling car is Japanese, the Toyota Corolla, which supplanted the German Volkswagen Beetle in 1997, having sold more than 40 million units since 1966.

Additionally, it should come as no surprise that Japanese automobiles have been the source of many automotive firsts, which left the rest of the world struggling to catch up. Here are some examples… 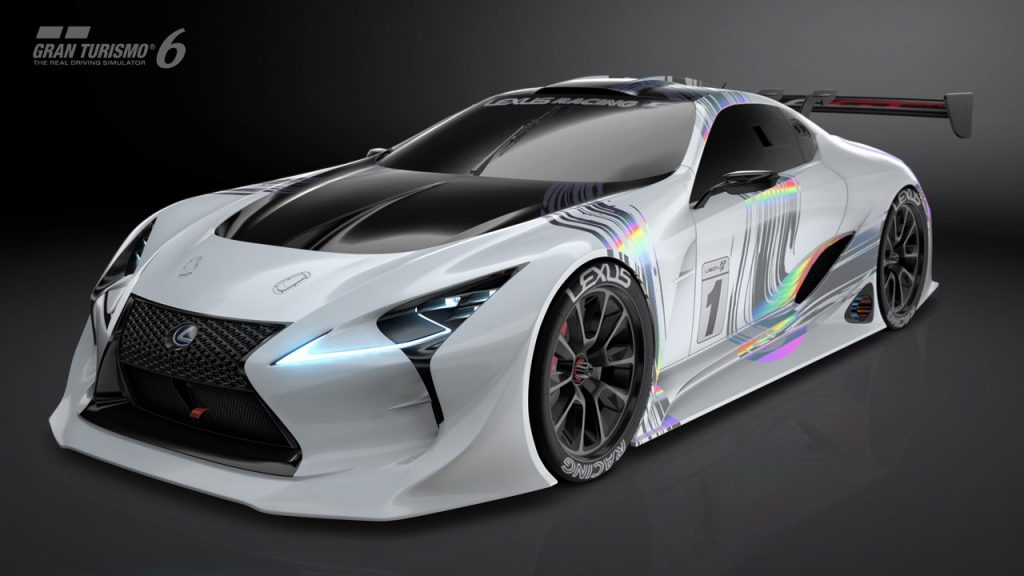 The first production hybrid electric vehicle was the 1997 Toyota Prius. Today, almost every automaker, in every segment, from economy cars to performance cars to delivery vans, makes at least one hybrid.

Though limited, Mazda is credited with the first hydrogen combustion car, the Mazda RX-8 Hydrogen RE, but the first full production hydrogen fuel cell vehicle is the Toyota Mirai, coming soon to California and Japan.

The first Japanese luxury car outside Japan was the 1989 Lexus LS 400, proof positive that luxury, power, comfort, and reliability weren’t necessarily exclusive items, and could indeed be put in the same package. Classic luxury automakers, such as BMW, Mercedes-Benz, and Audi have been chasing Lexus ever since.

The 1990 Honda / Acura NSX supercar was actually benchmarked on the Ferrari 328, but so out-classed it that Ferrari had to go back to the drawing board before releasing the improved Ferrari 360. The NSX featured such world-firsts as independent four-wheel anti-lock braking system, electric power steering, and variable valve timing.

The 1991 Mazda MX-5 Miata was the first lightweight performance coupe that went on to prove that “fun” and “affordable” weren’t necessarily exclusive, forcing other automakers to play catchup with cars such as the Porsche Boxster, BMW Z3, and the Audi TT. 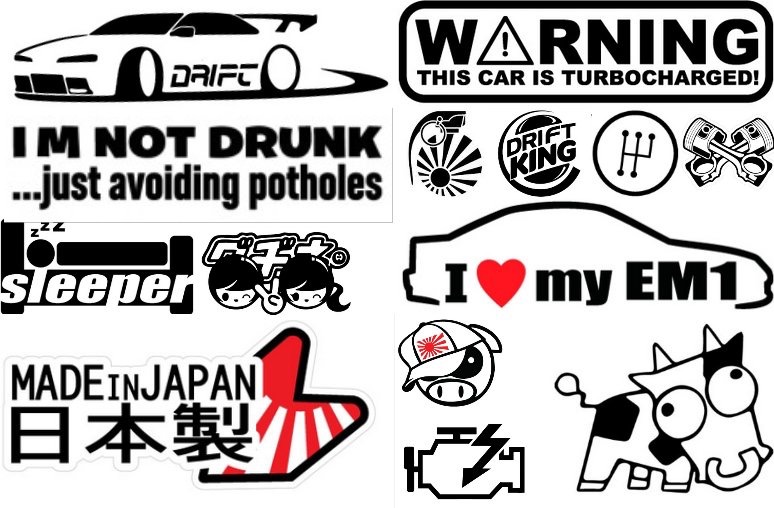 Japanese car culture’s influence on the automotive world goes a lot further than world firsts in automotive technologies. Indeed, many worldwide automotive trends find their roots in Japan, even video games. Take, for example, Sony Computer Entertainment’s PlayStation game franchise, Gran Turismo, by Polyphony Digital. Gran Turismo started out differently than most other racing games, starting with an emphasis on real production cars, with real-world driving characteristics and realistic physics. Add in ground-breaking graphics, making it pretty much the benchmark of PlayStation performance, and it’s a winning combination, and the franchise, now spanning six iterations and multiple spin-offs, has sold over 70 million copies worldwide.

The video game has gone much further, however, and has sprouted an entire worldwide Gran Turismo culture! Today, top automakers are making cars for the game, such as the Mazda LM55 and Lexus LF-LC GT “Vision Gran Turismo” concept cars. To play the game, you can buy a Logitech / SPARCO Driving Force GT simulator kit, which includes a real racing seat, steering wheel, and pedal controls. At the Twin Ring Motegi race track, built by Honda in 1997, in the city of Motegi, central Japan, one can visit the Honda Collection Hall, as well as the Gran Turismo Cafe. One can drive Gran Turismo Drive in Bathurst, Australia, which was built to celebrate the inclusion of the Mount Panorama Circuit in Gran Turismo 6, although there is most definitely a speed limit!

A look at dropping and drifting in Japan 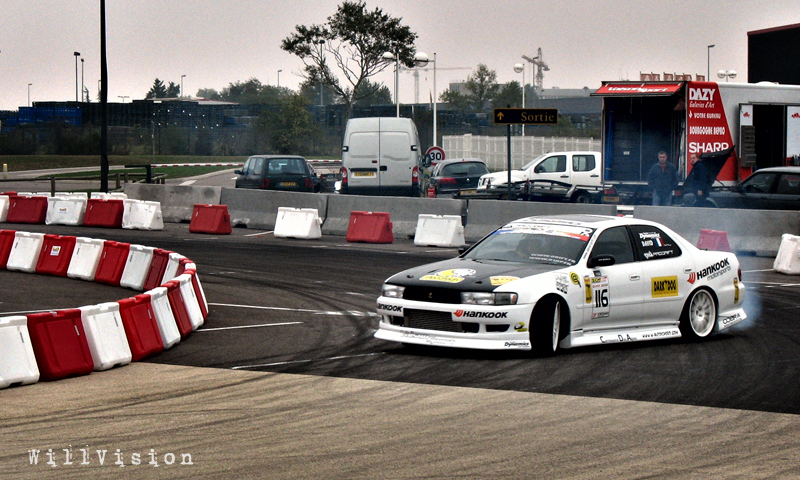 It wasn’t long before drifting took the rest of the world by storm and, like other parts of Japanese car culture and Japanese automobile technology, entire industries have sprouted up to feed the thirst for dropping and drifting. Indeed, while purists will say there is no faster way around a track and keeping all four wheel firmly planted, there is absolutely nothing like the rush and squeal of smoking tires as drifters make their way around the track. Today, there are even legitimate top-level drifting competitions, such as Japan’s D1 Grand Prix, the United States’ Formula D, and the Australian Drifting Grand Prix!

Of course, in order to drift, one needs a drifting car, the recipe for which includes: a dropped rear-wheel drive car, preferably a manual transmission, at least a limited-slip rear differential, a hand-brake, and enough engine power to keep the wheels spinning in the turn. Of course, if you throw in a little bling, such as colored neon lights, flashy paint jobs, and thumping sound systems, all the better Japan car mod for your drift car!

Starting with a high-powered rear-wheel drive car is a great beginning, but most Japan car mods include dropping, that is, putting in a lower and stiffer suspension. Some go so low as to even scrape uneven ground or in extreme corners, which is why the suspension is so stiff. Rear-wheel drive is important, partly because it helps with weight distribution, 50:50 front-to-rear being the ideal setup, but also because the rear wheels need to keep spinning to whip the car through the turn. Some may object that a front-wheel drive can drift, which also happens to be the source of many an internet flame war, but any real drifter knows that’s not really drifting. 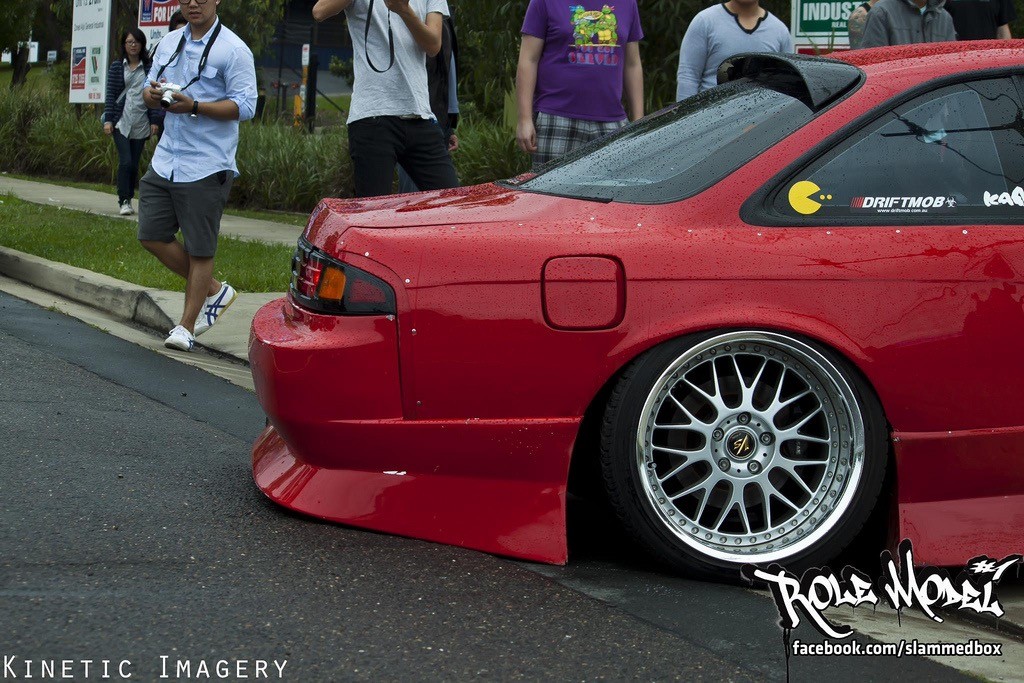 Drifting technique is simple, really, and pretty much any good driving school taught you how to drift without intending to, because drifting is something like intentionally putting your car into a skid, an oversteer condition where the tail kicks out past the intended line of travel, and then recovering it. Instead of recovering immediately, however, drifting involves using the accelerator and steering wheel to modulate the angle of the skid until you’re ready to recover, once you’ve made it out of the turn.

The result is a lot of smoke and squealing tires but, for fans, it’s entirely worth it. Also, drifting proponents say it’s more fun, but don’t take our word for it. Find an empty lot and try it yourself!