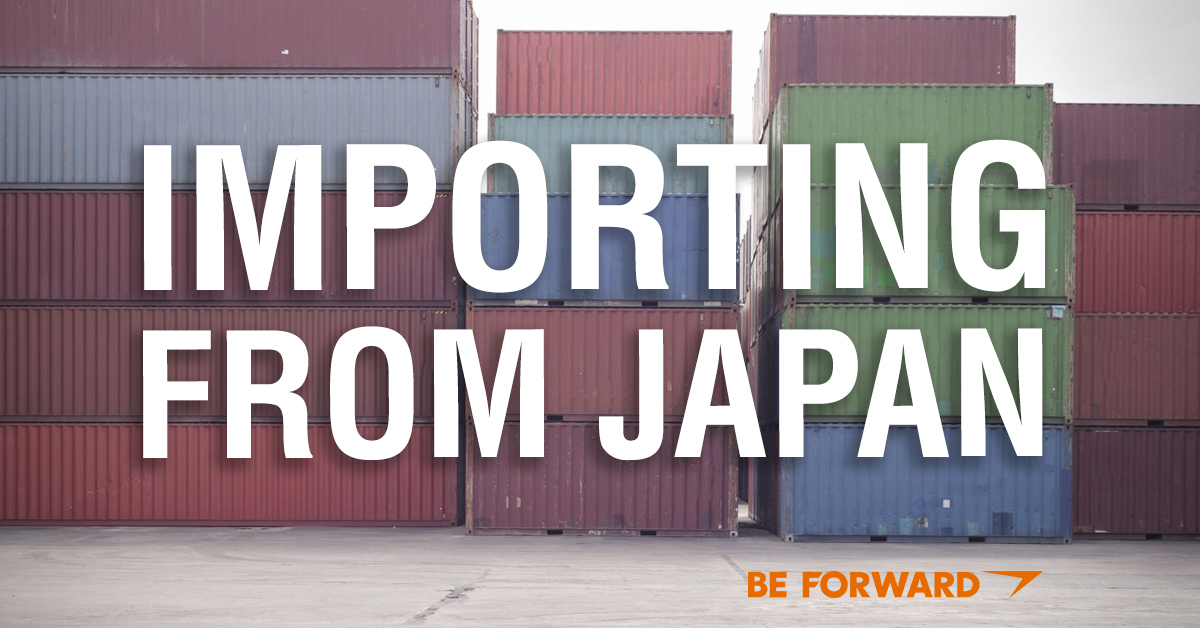 The world over, Japan is known for being one of the biggest exporters of second hand cars, but why is this so? You probably know how to import a car from Japan, but here we take a look at some facts you may not know about importing a car from Japan to Africa, Oceania, and more.

4 Interesting Facts About Cars in Japan

• In Japan, the longer you have your vehicle, the more the taxes you have to pay through a fee known as ‘shaken’, or ‘vehicle inspection’

• Repairing broken down vehicles is expensive in Japan, sometimes making it cheaper to replace the car rather than fixing their current one

• Importing a car from Japan is often recommended because such cars are always in good condition. Thanks to the good roads in the region, a majority of vehicles experience minimum wear.

• Vehicles imported from Japan are always officially verified to be in good condition. The Japanese Export Vehicles Inspection Center ensures that no vehicle can go to Ro-Ro for shipping unless it is inspected and certified good for export and use. Faulty vehicles have to be repaired first to fit the bill. JEVIC is an independent body, and therefore it cannot be compromised.

From Japan to the World: Global Import Information

While Japan exports used cars to all parts of the world, there are a couple of regions and countries that are well known for being large-scale importers of used Japanese cars.

For a long time, Africa has been on the forefront importing very many Japanese used vehicles. The reason for that is that they are cheap, The regulations for importing these vehicles vary with each country though. 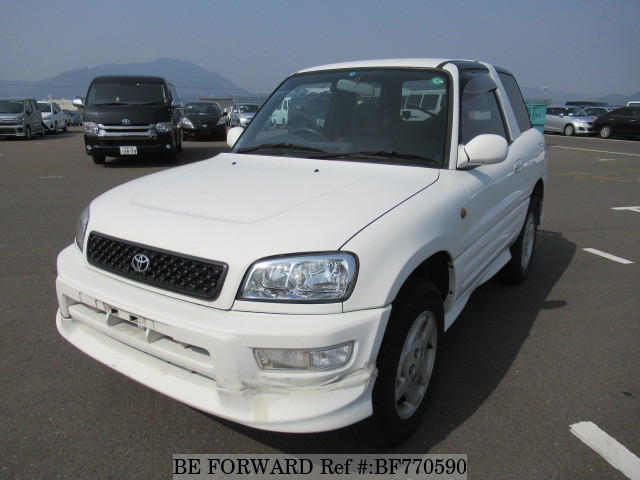 For example, some countries like Uganda in East Africa do not place any age limitations on used cars. Neighbouring Kenya however cannot allow used vehicles that are more than 8 years old.

In Zimbabwe, the vehicles should be no more than 5 years old. Mozambique on the other hand has no age restrictions. The East African Community in general has relaxed rules and as for the charges incurred they are somewhat minimal. 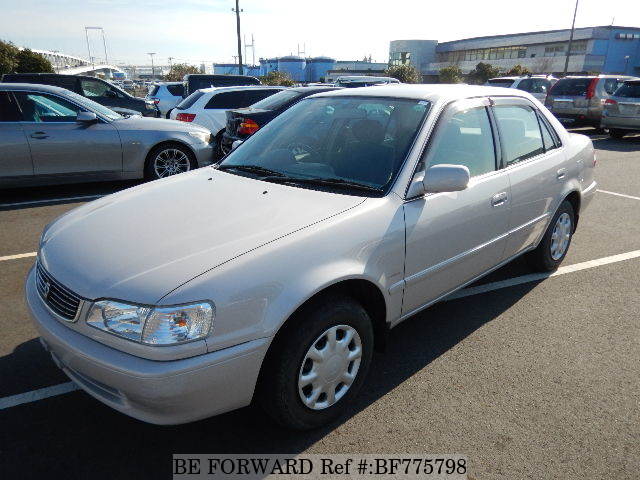 In all countries, the buyer has to pay the Import and Excise Duties and the VAT. In Ghana (west Africa) there are more payments to cater to including the National Health Insurance Levy, the ECOWAS levy, the Export Development Fund and even an Examination Fee. These fees should be added to the cost of importing a car from Japan to Kenya, Ghana, Uganda and any other country, as applicable.

Russia is a popular destination for the Japanese tune-ups comprising of luxury high-end cars like Lexus and others. The government has tried to curb the imports by increasing tariffs and taxes, but this has not changed the situation much. 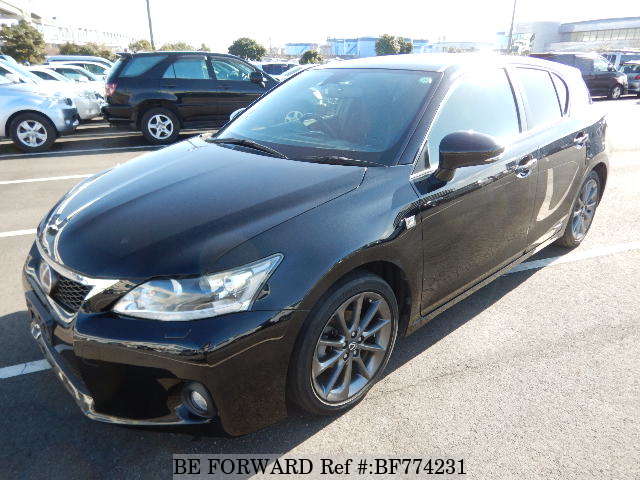 As it stands, the additional costs of importing a vehicle may total up to 100% of the car’s value. The scenario is not the same in Armenia though; Japanese imports here are very cheap. 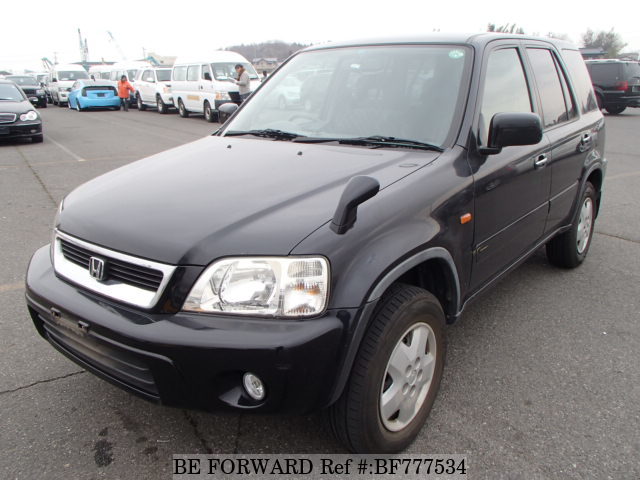 In addition, there may be other fees applicable to second hand vehicles imported for permanent use.

Compared to New Zealand, Australia has far much more regulations and restrictions for 2nd hand Japanese imports. It also has higher used car import tax & duty. In Australia for instance, a person may only import one private vehicle per year and the taxes for such are calculated on the customs value of the car; either the original price or the Australian landed value. New Zealand just has a GST of 15%. 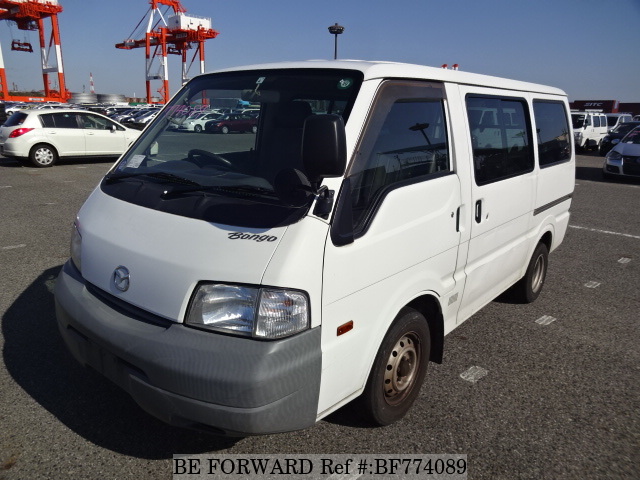 In Australia, the extra fees that one has to pay include 2.75% stamp duty for light vehicles, ten percent of the FOB price and ten percent GST (Goods and Services Tax). The amount that one pays for these taxes depends on the value of the vehicle.

However, New Zealand has tighter emission and safety standards and so vehicles should undergo Biosecurity clearance, customs clearance, and should be Entry Certified by a Transport Services Delivery Agent. You can get more information about importing a used car from Japan to New Zealand from the New Zealand Transport Agency.

Trinidad and Tobago have regulations preventing the importing of vehicles older than 5 years, and they have a high number of their used vehicle imports coming from Japan. The age limit of importing a used car from Japan to Suriname is 8 years. In the Bahamas, it is 4 years. 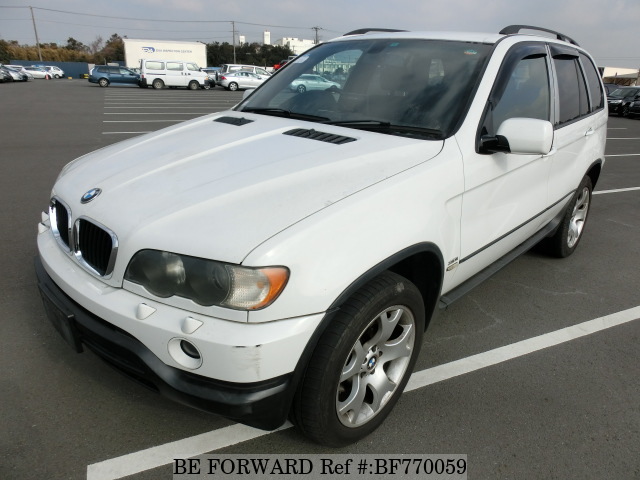 Chile requires conversion from RHS to LHS steering seeing as it is a right hand drive country; unlike Japan. In Chile also, the engine size tax will apply to those vehicles that have a capacity larger than 1500cc and an 85% luxury tax will apply if the CIF exceeds $16,818.03.

These and other used car import tax & duties should be added to the overall cost of the car. Another important thing to note is that although it is possible to import used Japanese cars, there is a ban on the importation of used motorcycles. 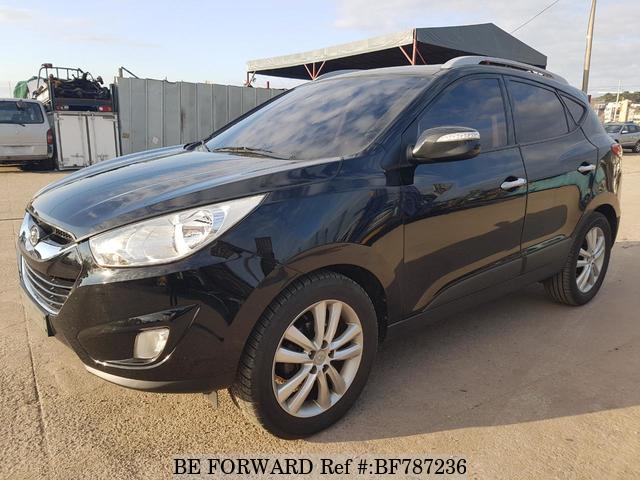 As the importer of the used cars, it is your duty to find out the cost of importing a car from Japan to wherever you may be living in the world. Thankfully, it  you can calculate using the online calculation tools and government websites for tax calculation.