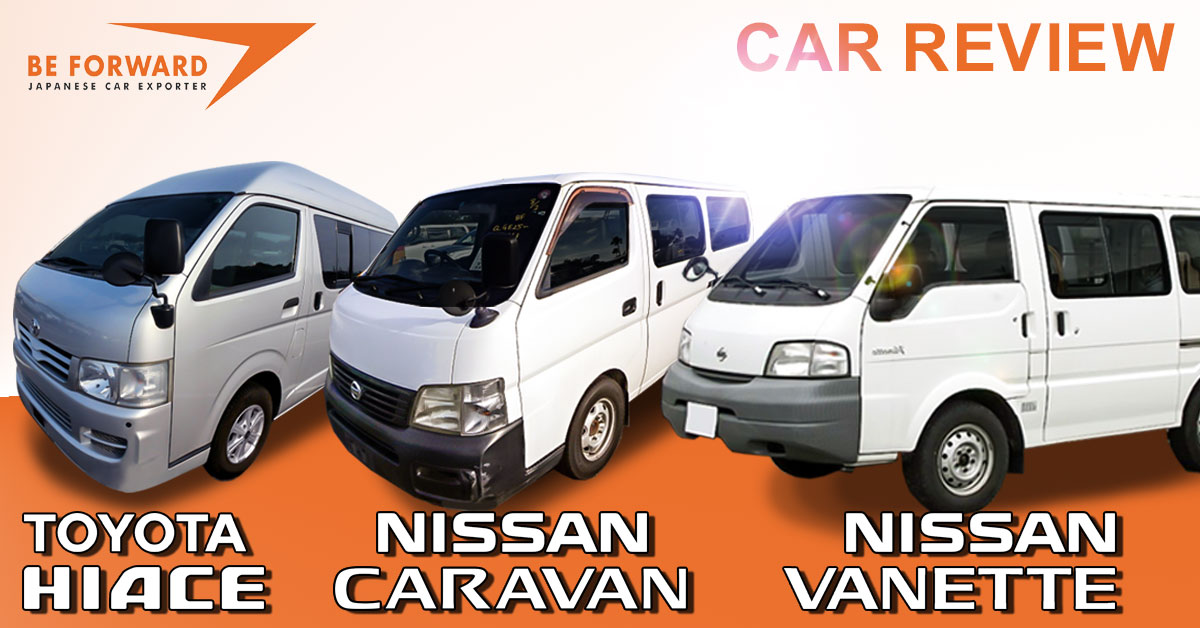 Used vans are big in the passenger transport business in Africa. Only a small portion of the 1 billion plus people in the continent own private cars. The rest depend on the public transport system to travel from one point to another, mostly for work. Although much of the transport system is underdeveloped, people still have to move. 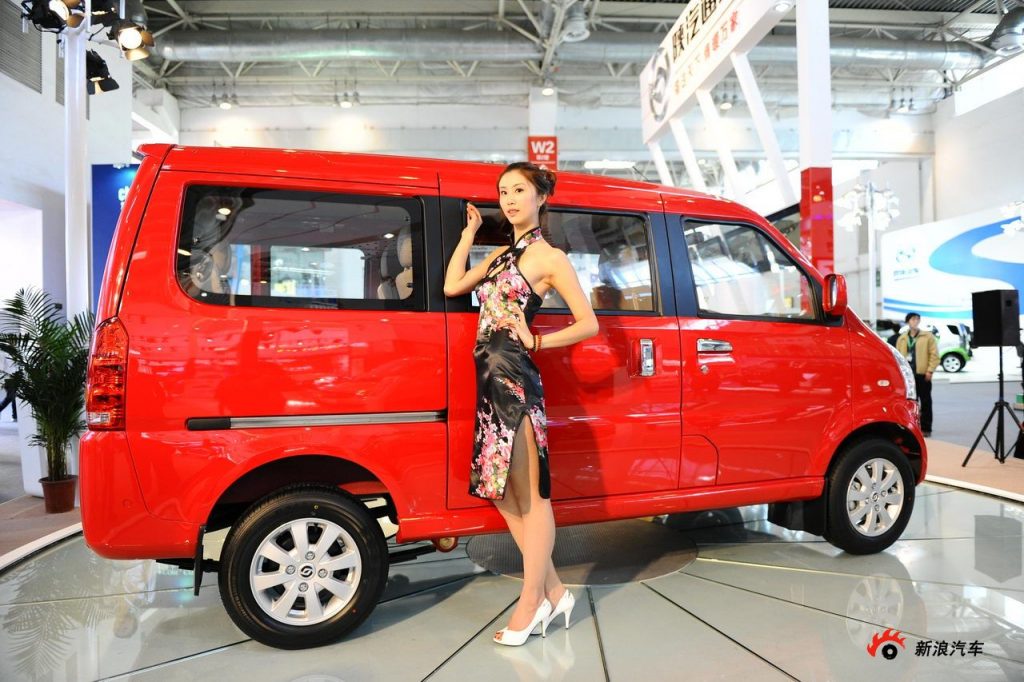 As Africa grows economically, keeping mobile has become very important. The affordable, used Japanese vehicles have filled in the vacuum beautifully. However, the underdeveloped rail system, with the exception of South Africa and few other countries doesn’t help much. Therefore, the private sector players have been allowed fill in the vacuum in the public transport. Today, in all nations in Africa, the passenger transport industry is one of the biggest employers, directly and indirectly.

What are the most popular models?

This is one of the most common people carriers in Africa. You will see it in Marrakech in the North, in Pretoria in the South, Lagos in the West and Nairobi in the East. It comes with many features like high ground clearance, comfortable legroom for passengers, (the latest one is designed after the Commuter, which was designed for 15 passengers). In Kenya, it seats 14 passengers, after the governments ordered an interior seating overhaul to avoid loss of life due to overloading in 2003. Before then, this van would be crammed to more than its capacity, more than 20 passengers. Today, many passengers, especially in the urban areas prefer the passenger vans to the buses. Because they are smaller, their consumption is lower, their parts are cheaper and they fill up fast, thus making them cheaper in terms of fare. Available in 2.5 and 3.0-liter engines, the used HiAce vans are used for other jobs like ambulance services and light cargo transport. Every Japanese used car exporter ensures they have many of the HiAce vans in their collection.

In Africa, this van is called Homy, Urvan or Isuzu Como. Therefore, you should use those keywords when buying from the Japanese used car websites. It is very popular and comes second only to the Toyota HiAce. It too has seen some metamorphosis like it’s sister van the HiAce. While the first models were rudimentary in design, the modern ones are a joy to look at, enhanced with many safety and comfort features for passengers. Today, almost every country in Africa has many of these vans on the roads.

Of particular note is the new NV350 Caravan that was unveiled at the 2011 Tokyo Motor Show. This is actually a replacement for the Nissan Caravan. It is a wide, long bodied model, powered by a revamped YD25DDTI engine. The powerful clean diesel technology engine delivers more than 21 km for one liter of diesel. For a commercial used vehicle, this is as efficient as it gets. 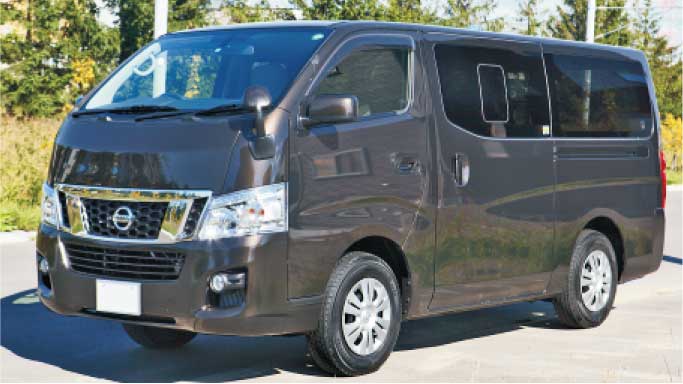 Although a small player in the passenger transport sector in Africa, the Nissan Vanette van plays a considerable role in ferrying passengers from one point to another. That is why it is very easy to find it on used car exporter websites like BE FORWARD.

While production of the same ceased in 2010, having been replaced by the Nissan NV200, it is still very much visible in different parts of Africa and from Japanese used car exporters. The small, 7-seater van is available in two or four wheel drive. It can be used in almost all settings, but it does require good roads. Referred to as the Vanette, that is, the passenger version, this van has the dexterity of the tuktuk, (Africa’s tricycle), that is, the ability to penetrate everywhere but at the same time, offers much more comfort. Compared to other bigger means of passenger transport in Africa like the HiAce and Caravan vans/minivans, this is the most affordable for many people.