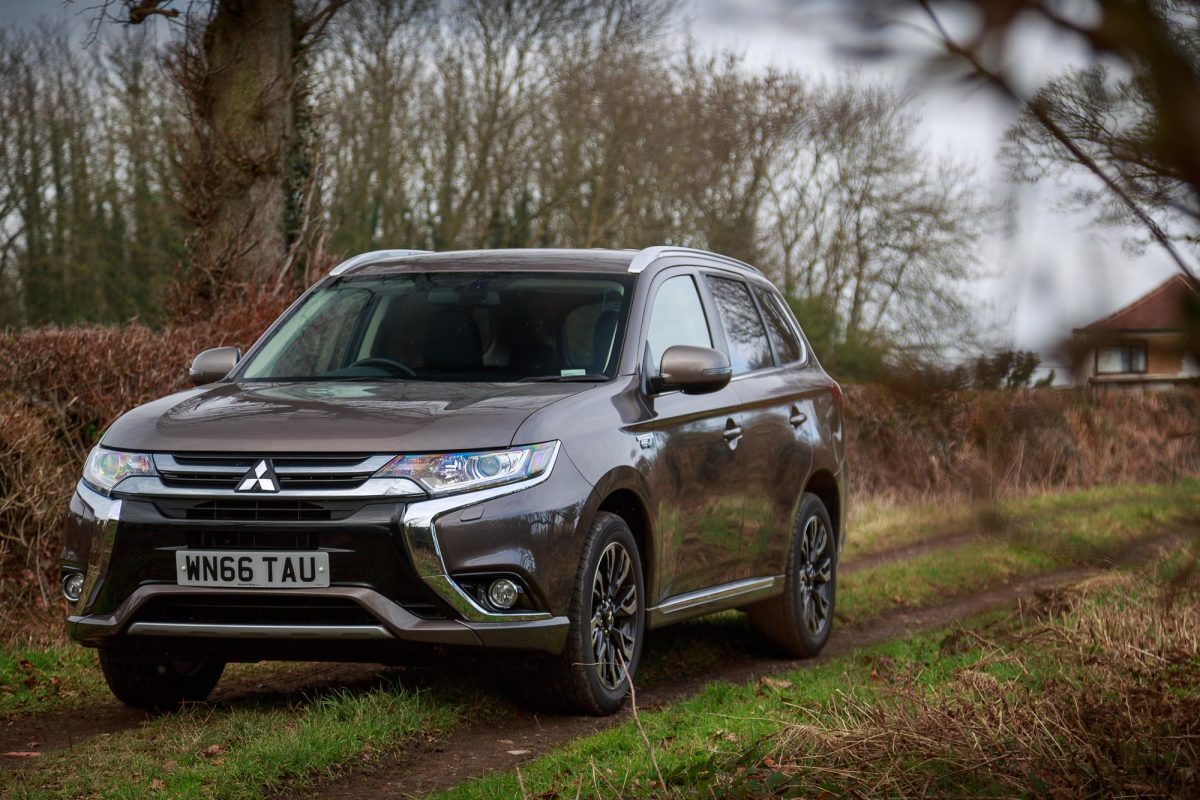 Mitsubishi Outlander is a Crossover Utility Vehicle (CUV) produced by the Japanese motoring giant Mitsubishi. It is an all-season car with good on-road and off-road abilities, offering good ground clearance while still maintaining car-like emissions, good fuel economy (outscoring other brands in its category) and size. The Outlander was specifically built to comfortably take people to unexplored places for adventure while living up to the Mitsubishi company slogan for being Robust, Reliable & Ingenious. The Mitsubishi Outlander is spacious; people love its roominess with the ability to accommodate 7 passengers and a big boot to accommodate your luggage.

When it comes to Mitsubishi Outlander, the buyer has a choice of choosing between a 7 seater or a 5 seater.

Engines and Consumption
The Mitsubishi Outlander comes with a wide range of engine choices such as 4-cylinder engine (which comes with either a 4-speed automatic continuous variable transmission (CVT) or 5-speed manual transmission), a 6-cylinder with a 6-speed auto or a sequential manual shift and a Plug-in Hybrid Electric Vehicle (PHEV) commonly referred to as hybrids, whereby the car is powered by an engine and motors, just to mention a few.

The Outlander’s 4-cylinder engine (2.4-liter MIVEC) was designed to maximize efficiency, boasting an impressive highway rating of 7.8L/100KM, while achieving an exhilarating driving experience. With its smooth accelerating Continuously Variable Transmission (CVT), the Outlanders driving efficiency has been significantly improved compared to previous models. Outlanders 2.4L 4J12 (S-MIVEC) MPI Petrol, which is usually fitted on the 2WD can give a maximum power of 124kW at 6000 rpm and consumption of 7.1L/100KM.

ALL Mitsubishi Outlander for sale