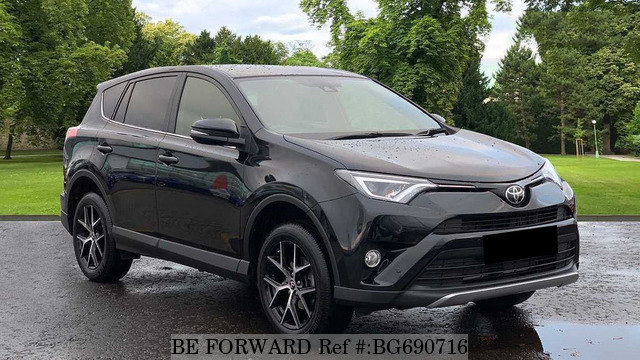 The Toyota RAV4 is the first compact crossover SUV  produced by the Japanese automobile manufacturer Toyota. It was first introduced in Japan and Europe in 1994 followed by North America in 1995, being launched in 1996. The fuel economy compact vehicle comes in larger cargo room, higher visibility, front as well as full-time four-wheel drive engine options. The Japanese automobile comes in a series of five generations from 1994 when it was initially introduced to date. The first generation XA10: 1994-2003, the second-generation XA20: 2000-2005,  the third generation XA30: 2005-2016, the fourth generation XA40: 2012-2018 and the fifth-generation XA50: 2018-present.

Now that we are familiar with the crossover SUV release trend, this article concentrates on the fourth-generation: XA40 2012 and 2018 productions. This generation came with complete redesigns and it is only fair that we review the evolution of the vehicle between the two years. With five models in between, the 2012 Toyota RAV4 completely upgraded into the first consumers’ choice in 2018. 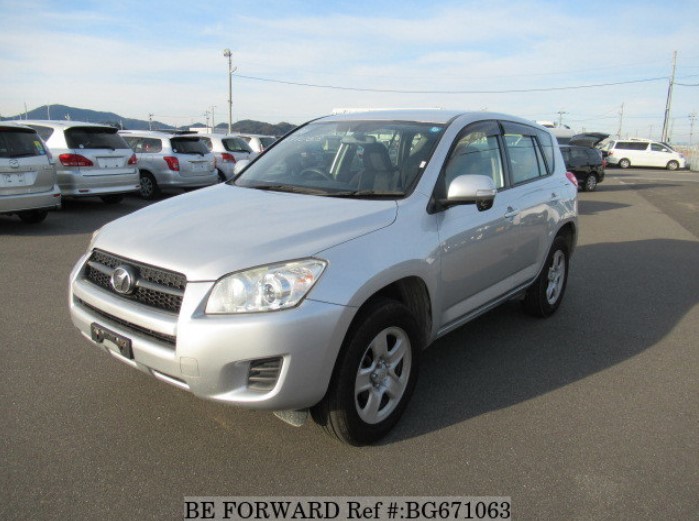 Whether you are looking for space, economy friendly or a road trip partner you have landed on the right page. The 2012 Toyota RAV4 comes in Limited and Sport models with two Dual VVT-i engine options, a 2.5-Liter 4-Cylinder DOHC 16-Valve producing 179 hp and a 3.5-Liter V6 DOHC 24-Valve producing 269 hp equipped by a 4 and 5-speed automatic transmission. The vehicle is a versatile performer with an Electronic On-Demand 4WD, Hill Start Assist Control and a Downhill Assist Control. If safety is your concern, this vehicle comes with a Star Safety System with a collection of six safety advanced features including an Enhanced Vehicle Stability Control, Traction Control, Anti-Lock Brake System, Electronic Brakeforce Distribution, Brake Assist, and Smart Stop Technology. With a folded seat option, the crossover SUV offers 73 cubic feet of cargo space. There are several reasons you like this vehicle if you are a tech enthusiast. The vehicle brings advanced features such as the Smart Key System, hands-free phone capability, music streaming, and Bluetooth wireless technology.

We fail to disagree that the 2012 Toyota RAV4 is an outstanding release but the 2018 model came in a completely astonishing facelift design which was first introduced in 2015. 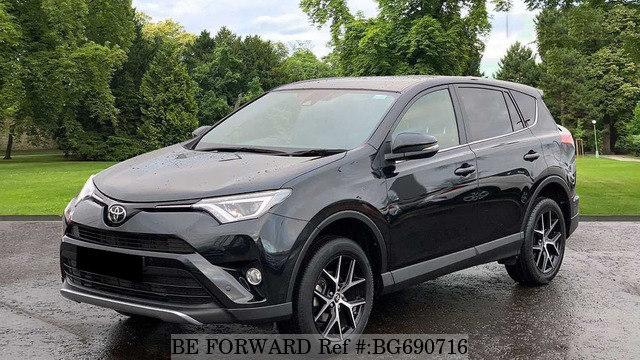 Not only did the vehicle undergo a complete facelift redesign, but it also came in six distinct trim levels and a hybrid variation giving customers a wider range of options in consideration to budget and taste. This sophisticated release ranges from the LE, SE to XLE hybrid models equipped by a 2.5L 4 Cylinder Engine, 6-speed automatic transmission and a 179 hp @ 6000 rpm available in a Dynamic Torque-Control AWD powertrain. The 2018 RAV4 not only equips the driver with confidence but it also came to completely change the driving experience from its SE to Hybrid gauge clusters and a sport-tuned suspension. You should never worry about space if Toyota RAV4 is the vehicle of your choice.

The 2018 release comes with an extra room for cargo, hands-free, foot-activated power liftgate and to keep you thirst free is an exclusive cup holder for your convenience at all times. This model is completely redefined, it only gets efficient and exciting. Toyota really upgraded and equipped this model with the latest technologies for comfort and security. A friendly off-road vehicle comes with a bird’s eye view camera with a perimeter scan, integrated navigation system, premium JBL audio system, comforting softex driver’s seat with memory function and a luxurious leather-trimmed steering wheel that delivers a premium touch. This model is really a game-changer as it offers advanced safety options that prepare you for unpredictable roads. It is equipped with eight standard airbags, the Star safety systems, a pre-collision system with pedestrian detectors and dynamic radar control to assist you.

If you are looking for a vehicle that is economy and family-friendly then the Toyota RAV4 is the go-to vehicle. The all-wheel crossover SUV offers a comforting adventure experience while keeping you safe and entertained with all its new and advanced technology features. Don’t miss the chance to experience this outstanding vehicle by visiting BE FORWARD for an easy purchase.

ALL toyota RAV 4 for sale