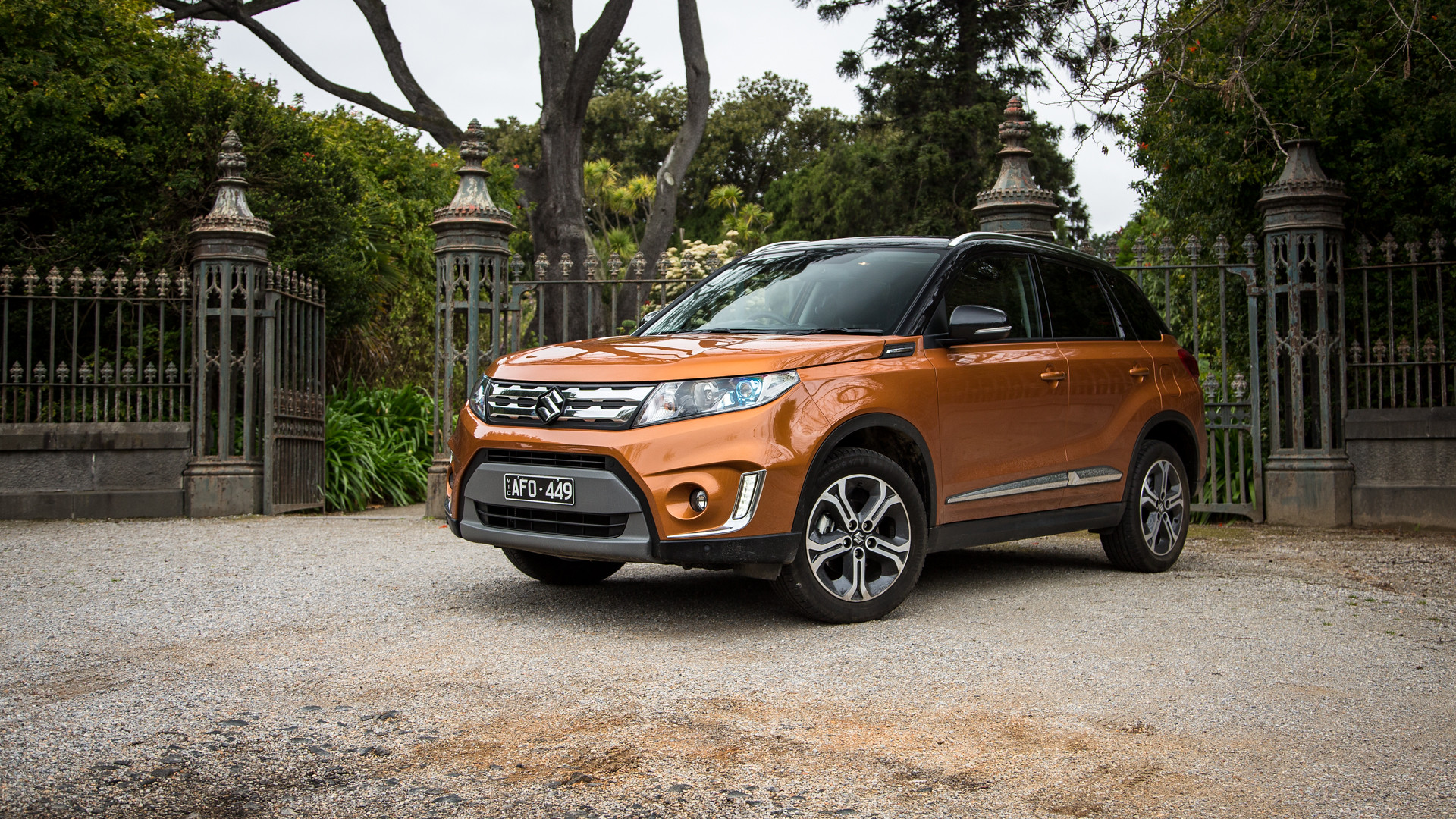 Suzuki Escudo (also known as Suzuki Vitara, Suzuki Sidekick, Suzuki Geo tracker in other markets) is a car produced by the Japanese automotive company Suzuki. The Escudo was first introduced in 1988 and is currently in its fourth generation.
The first generation Escudo (1988-1998) was a mini SUV that came in two options, a three doors hardtop or two doors convertible (this was available in the American Market as the sidekick) and was fitted with the Suzuki G16 engine which is a 1.6L (1590cc) with maximum power of 60KW (82HP) at 5500 RPM and an average fuel consumption of 8.3L/100KM. 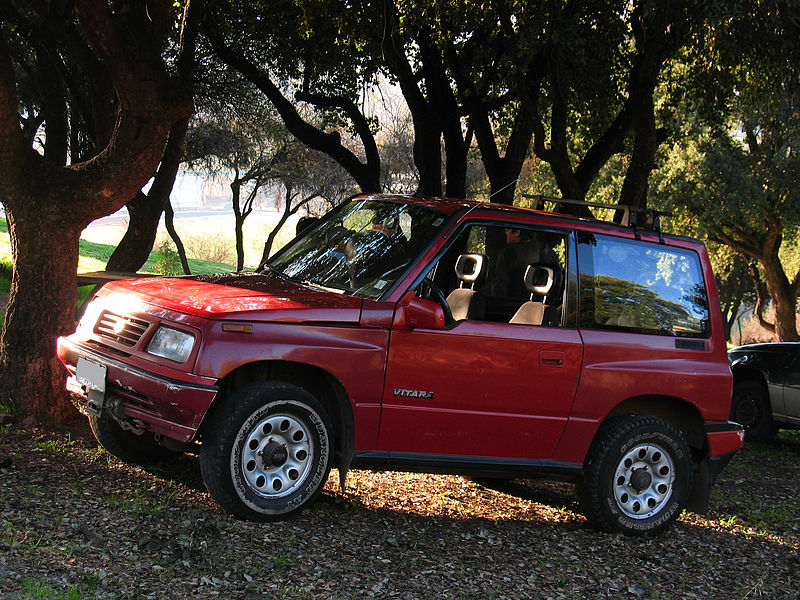 In 1991 Suzuki introduced a 5-door Escudo with a spacious interior, a much bigger boot (263-1920 L) and an enlarged petrol tank (55L) a sturdy frame, part-time 4WD system and coil-spring suspension. All these developments made it a comfortable vehicle for long drives with friends or family as it assured the owner of a solid performance and gentle ride on-road and off-road. 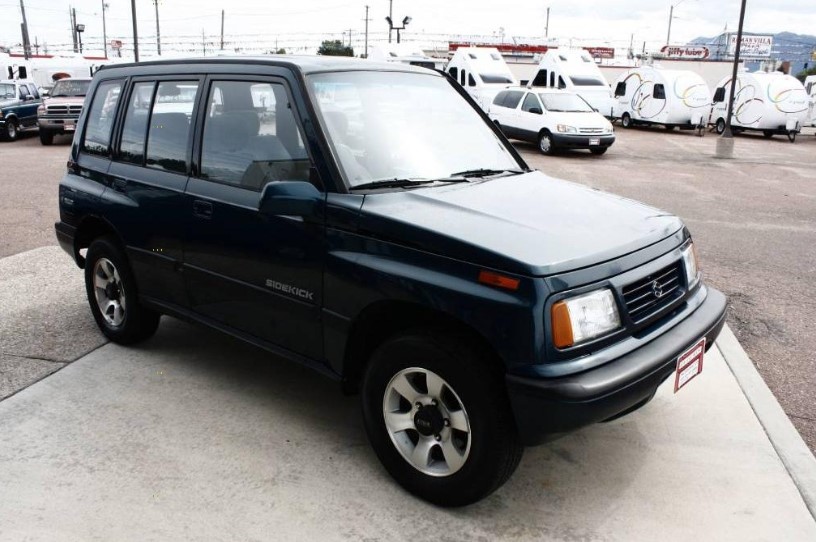 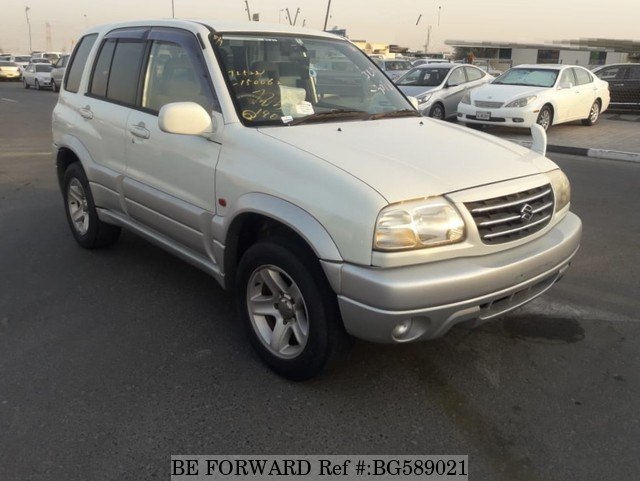 In 1998 Suzuki introduced the second generation Escudo with a curvy body compared to its predecessor. This model made use of the same Escudo engines – the 1.6L, 2.0L petrol, 2.0L diesel and the 2.5L V6. Its interior was completely overhauled and the exterior was tuned a bit with curvy looks. In this second generation, the ones with V6 engines were referred to as Grand Vitara.

In 2001 a long body model of the second generation was introduced and given the acronym XL7 (The Grand Vitara XL 7). The increase in body size made the car more spacious, but also enabled the possibility of having a third row that made the car a seven sitter, although some were five sitters. This model had a 2.7L V6 petrol engine under the hood that has a maximum power of 136KW at 6000 RPM with an average consumption of 10.8L/100KM.

In 2005 Suzuki introduced the third generation of the Escudo family with a completely revamped look with an increase in size and a sporty look. This model was equipped with full-time 4WD and suspensions that were dependent on the 4WD, making the ride more comfortable. This model made used of the previous Suzuki engines namely 1.6L, 2.0L, 2.4L and 2.7L V6 and new engines which are the 3.2L V6 petrol that has a maximum power of 165KW and an average fuel consumption of 10.6L/100KM and a 1.9L diesel with a maximum power of 95KW at 3750 RPM  and an average fuel consumption of 5.9L/100KM. 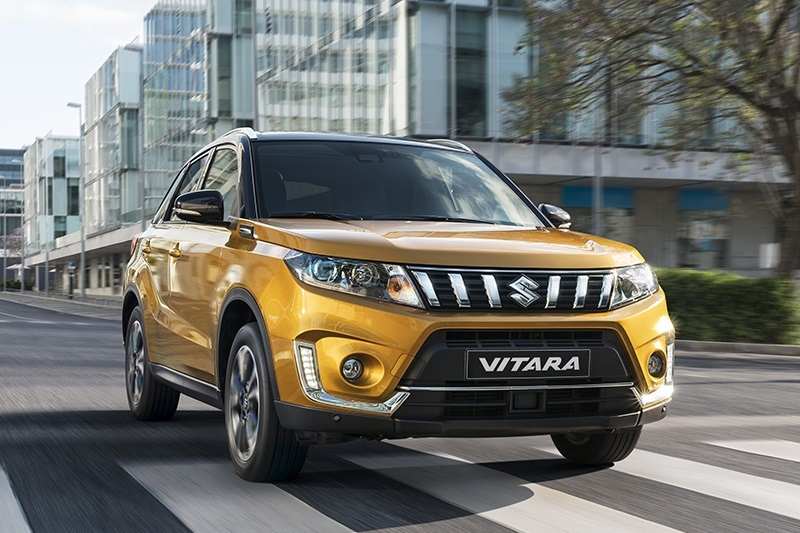 In 2018 (30 years since the first Escudo was released) Suzuki released the fourth generation of the Escudo. This model had several upgrades both indoor, outdoor, and technological advancement. This model came with five slotted grilles and some chrome finishing. An enhanced preventive safety technology that helps drivers avoid accidents a feature that was not present in previous models. Another feature introduced on this model is the Dual Sensor Brake Support (DSBS), a braking technology that makes use of Laser radar and monocular sensors to enable preemptive collision detection and the Traffic Sign Recognition feature that makes use of a front-facing camera than scans the road ahead in order to detect any changes in traffic using a character recognition software that notes any changes described by traffic signs.

ALL suzuki escudo for sale