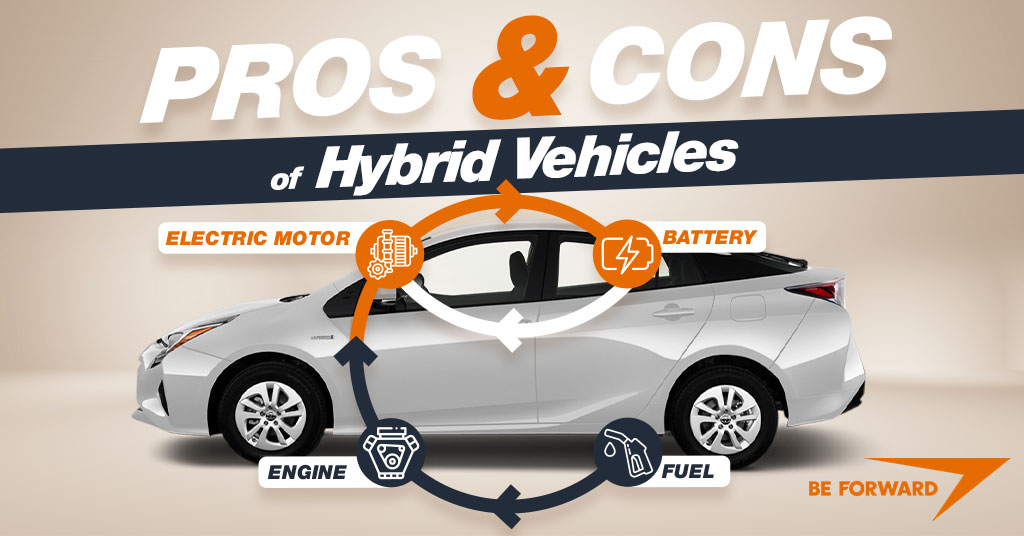 We are already in the modern age where we find ways to create more things that can make our quality of life easier and better. Same as cars, we want to have the best and cool cars we can find or buy. So some automakers with great mindsets come up with excellent ideas to create a car that not only can help our Mother Earth but also ourselves: the Hybrid car. It is one of the best inventions with great fuel-saving technology that can offer us some advantages not just today but in the long run.

What is a Hybrid Car?

If you have a car, you may be familiar with petrol and diesel engines, as well as hybrid engines or hybrid cars. But what are hybrid cars? It is a car that is powered by two or more power sources like electric motors and gasoline engines. The two power sources have their strengths and weaknesses but can be balanced when combined together. Particularly the electric motors use less gas when at a low speed and do not use much energy when it is off or idle. While the gas engine can generate more power at a higher speed. There are also three types of a hybrid:

Hybrid cars can give not just a good fuel economy, but also an advantage for our ecosystem. To lessen just a small amount of carbon emission is already a big difference to our environment. Here are some advantages that hybrid cars can give:

When there’s an advantage, there will always be disadvantages, be it in general or in a normal car. Same as for hybrid cars, there are some aspects that we might find not appealing to the vehicle. Here are some of the cons of hybrid cars:

Buying hybrid cars is as easy as you think. There are already lots of car dealerships and online dealerships where you can find and choose any hybrid cars that you want. And because of the pandemic, buying on the internet or online is much safer and convenient for some of you. You don’t have to walk into any car dealership personally; instead, you can open your laptop or PC or even smartphones to browse and buy your hybrid cars. One of the best stores to browse, ask some questions, and purchase a car is BE FORWARD. They can answer any questions regarding the hybrid cars you want to buy.