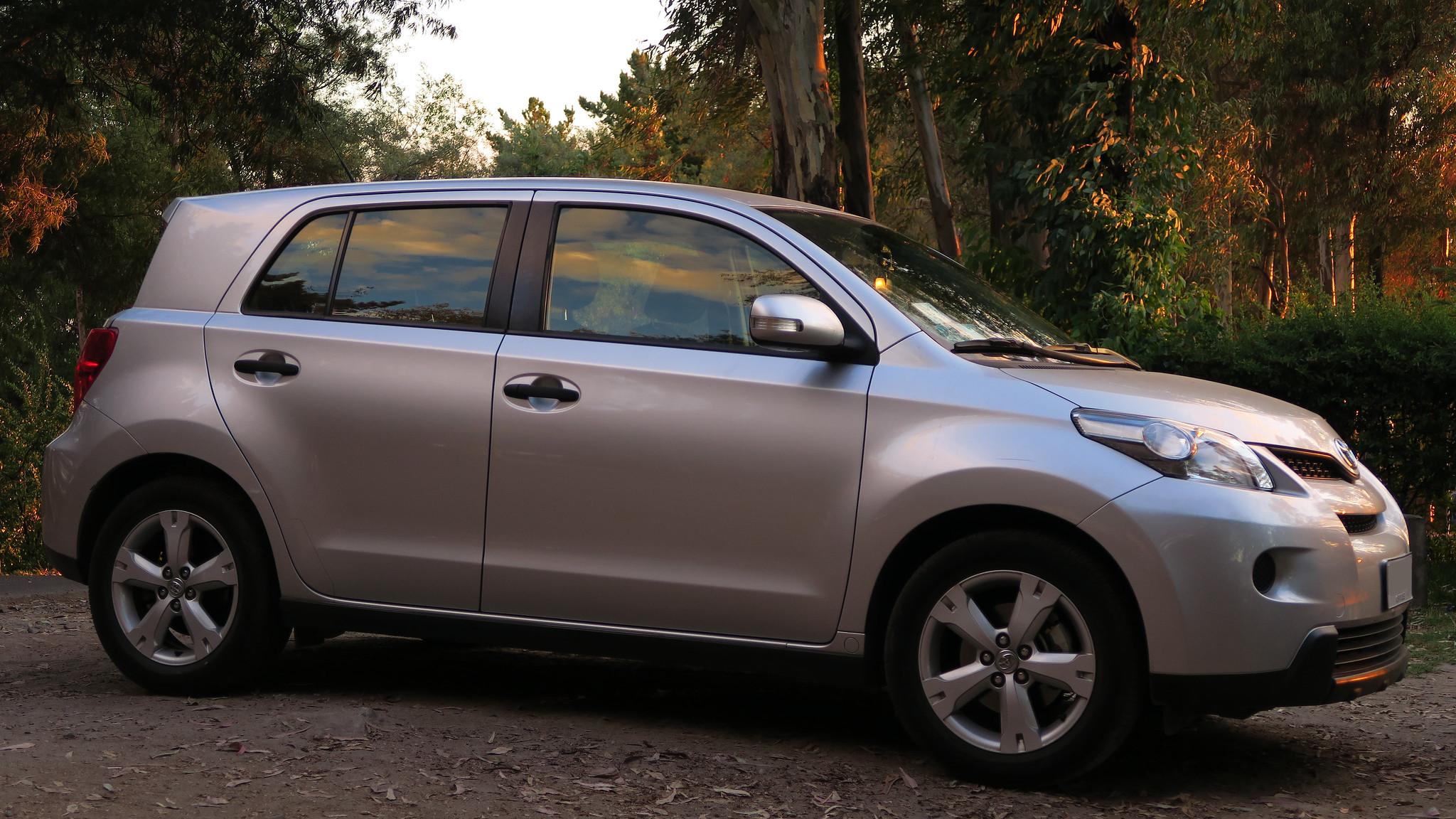 Toyota IST is a 5-door hatchback (also classified as supermini in England, B-segment in Europe, sub-compact in USA) that is manufactured by the Japanese automaker Toyota.

Toyota IST is a car that was built with the economic attributes of small Toyota cars, but also with the flexibility of SUV cars.
The Toyota IST has some good sporty looks that appeal to the young and the old as well.
It has some spacious and comfortable seating for five passengers, enough legroom and nice dashboard but when all seats are occupied, not much room is left for luggage. However, if the rear seats are not occupied, they can fold it flat creating more space for luggage.

The Toyota IST has a good safety rating. It boasts itself with a robust body structure that was realized through the advanced GOA (Global Outstanding Assessment) process by Toyota, which improved its safety in collisions with heavier vehicles. Toyota IST is fitted with safety belts for all passengers, and it also comes with 7 airbags installed for passenger safety in case of an accident.