At the End of the Year, many people love to travel with their families for the holiday. Families traveling together in a car on vacation is a joyous moment, and the journey becomes more enjoyable if traveling on a Toyota Noah, which is one of the best Family cars that can accommodate more than eight people. With so many different vehicles available these days, one of the most popular vehicles in Tanzania with comfort in mind is the Toyota Noah. 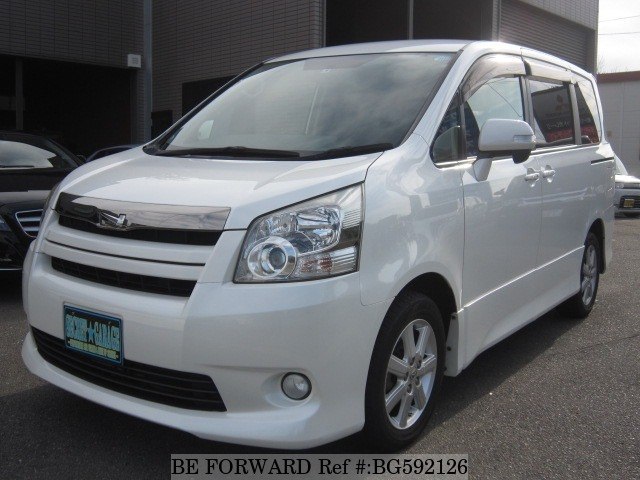 Toyota Noah is a seven-seat minivan with two rear sliding doors and available in different colors but mostly are Black, Silver, and Pearl White. The first generation of Toyota Noah was released in November 2001 and ended up in 2007. In 2007, the second generation was produced with the code R70, which ended up its production in 2017. The third generation with the code R80 was introduced in January 2014. For the first time, an engine start-stop system is used to improve fuel economy. It is also the first Toyota minivan to have one-touch sliding doors. The Noah started arriving in Tanzania in early 2003 and has continued to be a popular brand since then. The reasons for its popularity in Tanzania are listed below:

The Toyota Noah is a medium-sized van that can easily carry the traditional Tanzania extended family of over eight people. The convenience of a van that can carry a big family is a driving factor why the Toyota Noah continues to be a popular choice for Tanzanian car buyers.

The First generation of Noah has 1AZ-FSE Engine which is 2.0L, with D-4 technology, a four-cylinder engine while the Second generation has the 2.0 L 3ZR-FE I4 (petrol) 2.0 L 3ZR-FAE Valvematic I4 (petrol); all these engines are cheap to maintain, with economical services and spare parts. It also has a smoother ride and better handling than the last generation Noah. With a smaller engine and considerably fast speeds, the Noah provides an opportunity for Tanzanians who want to save on fuel without compromising on speed. 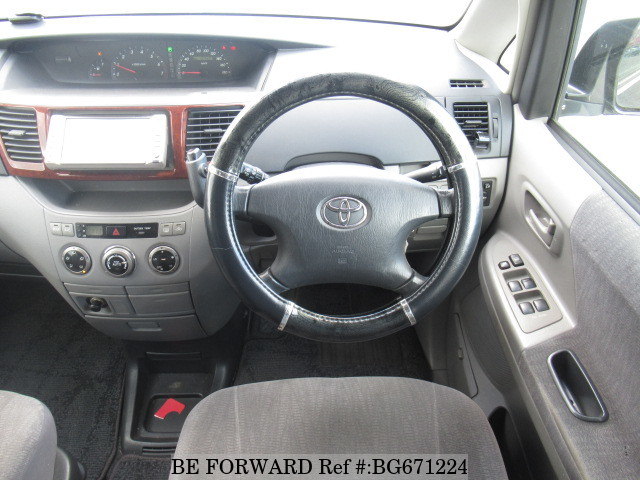 The Toyota Noah’s driving system has been changed to front-drive and slide doors on both sides have been added on the rear seats. Its torque output was improved dramatically, and the fuel consumption is 14km per liter. Toyota Noah is a highly recommended model for customers looking for a luxurious mid-sized van with a minimum budget.

If you are interested in purchasing a Toyota Noah or any other vehicle from Japan, we, at BE FORWARD are here to help! Be sure to view our stock list by clicking here.