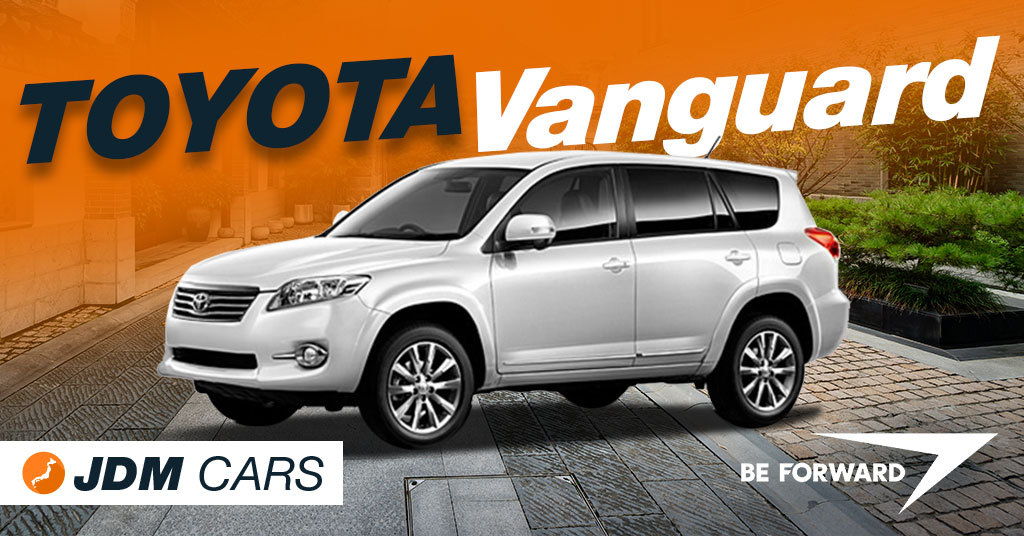 The price of used Toyota RAV 4 in the market varies from version, trim, and dealers while average BE FORWARD prices as of June 2021 starts at USD USD 4,500.

The Toyota Vanguard is one of the best SUVs which perform better in the market in East Africa. It is the leading SUV bought by many due to its price, affordable maintenance cost, and being the master of rough roads. There are a lot of rough roads in East Africa especially during the rainy season but the Toyota Vanguard still performs very well due to its good ground clearance. 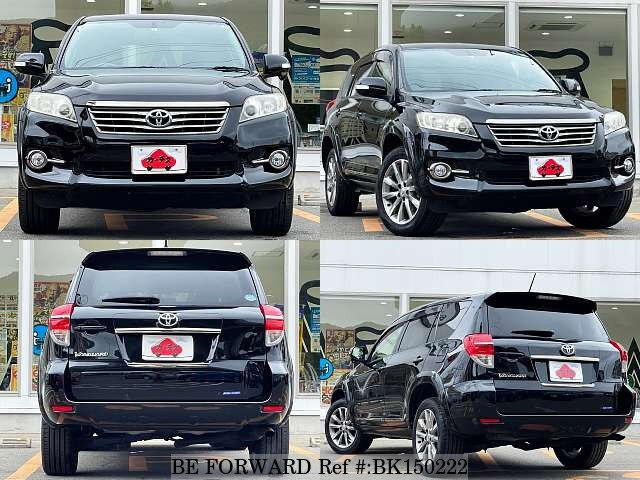 Some people call this vehicle an occasional off-road sport utility vehicle but the Japanese people know this as a recreational vehicle. Thanks to the spaciousness, stronger road presence, and better outward visibility – SUVs are the new trend now.

The Toyota Vanguard is a modern-looking Sport Utility Vehicle (SUV), has a spacious cabin, and is certainly refined and comfortable on the road with 170 bhp and 224 Nm of torque sent to the all-wheel-drive (AWD) with a 5-speed Automatic transmission. 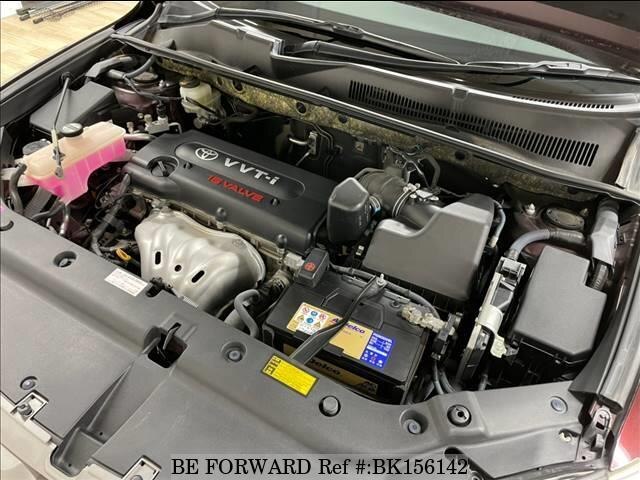 Toyota engineers have also done their best to ensure that external noises are kept well at bay. This enables drivers and passengers to enjoy a peaceful and composed ride. The Toyota Vanguard has two engine options: The first is the 2.4 liters in-line 4-cylinder engine and 2nd is the 3.5 liters 6-cylinder V6 engine. The 4-cylinder engine model is equipped with (CVT) Continuously Variable Transmission Hyper CVT-i while the 6-cylinder engine model is equipped with 5-speed Electronic Controlled Transmission Super ECT. 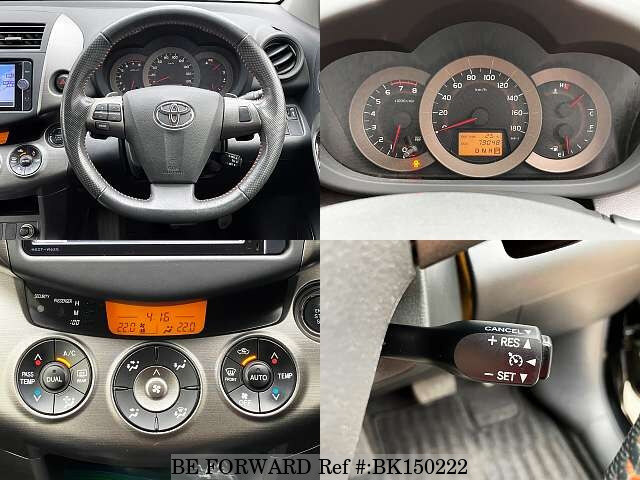 The Vanguard is a luxury-class mid-size SUV designed for active urban lifestyle and driving pleasure, multi-functionality, and multi-passenger use. It is proving its high-quality interior by placing bronze decorations and chrome coating. Most Vanguards are dressed in genuine leather as well. Great interior features include foldable third-row seats giving you plenty of room for your luggage due to extra boot space. 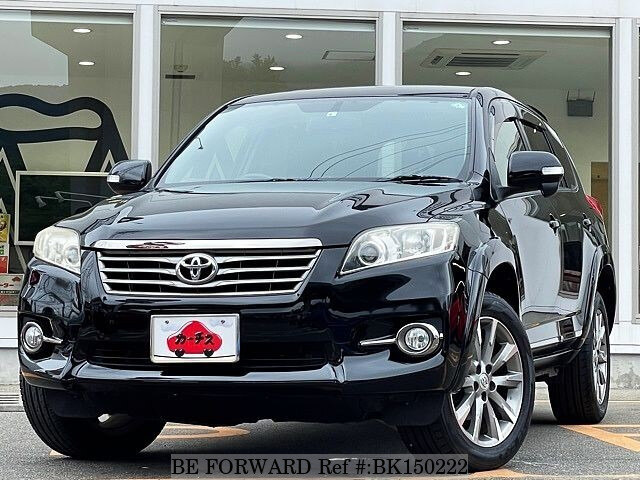 Some versions of the Toyota Vanguard come with a push-start button, keyless entry, power mirrors, and locks. Other features include steering wheel-mounted volume controls with a 235 mm longer body and the wheelbase extended by 100 mm. Therefore, not only for 5 seaters but also 7 seaters were prepared for all grades. The interior tan color was substituted by Sand Beige color and also available in dark gray color. 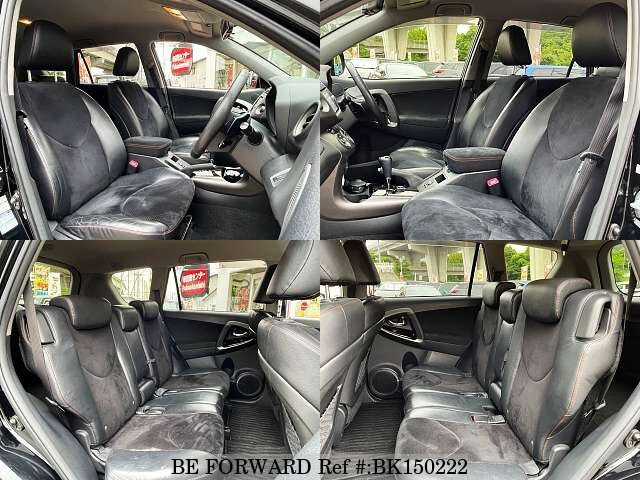 The external features of an SUV include bigger and chrome trim elements and the most stylish headlights. The decision on the interior of the car is basically left to the owner because the seat’s location can be changed in several ways. The 3rd row of seats can be detached completely under the floor and thus get a vast trunk.

The Toyota Vanguard is available in grade 240S S, which includes colored expander swings and cast wheels 18 inches. Several reshaped elements in the other versions are also available. 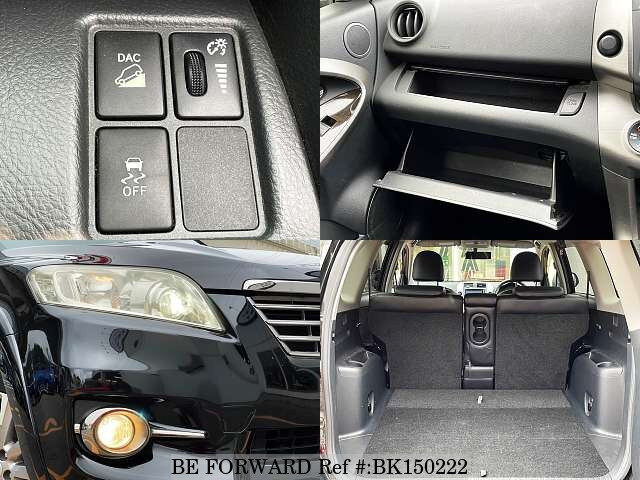 The Vanguard has an exterior roofline and layout that is in line with fresh crossover designs, with some signals that resemble the rocky SUV designs of the past. The front end features a front bumper, fog lights, contoured headlights, and a styled chrome grille.

The Vanguard is a 5 or 7-seater, with the 5-seater, it is capable of carrying 3 passengers comfortably in the rear seat, with the front passengers sitting comfortably as well with all passengers enjoying plenty of legroom, headroom, feet room, and knee room. For the 7-seater, the 2 back seats do not offer sufficient space, adults will struggle for knee, legroom, and foot room. 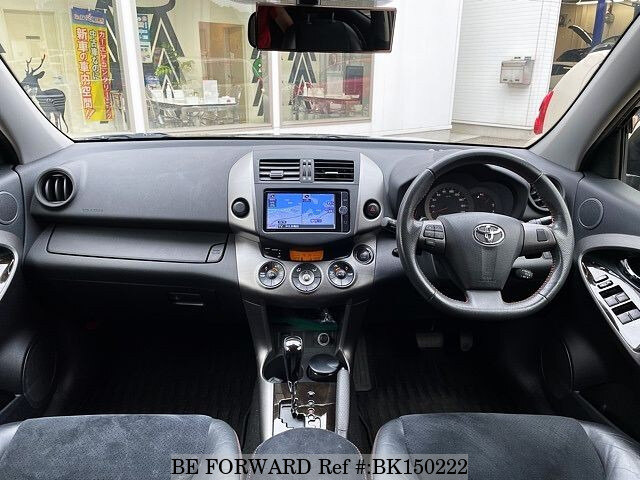 The Vanguard has an appealing and inviting exterior. At the front, the Vanguard is fitted with contoured headlights that mix well with the grille, with a smooth well-rounded bumper underneath with driving lights attached on both of its ends. 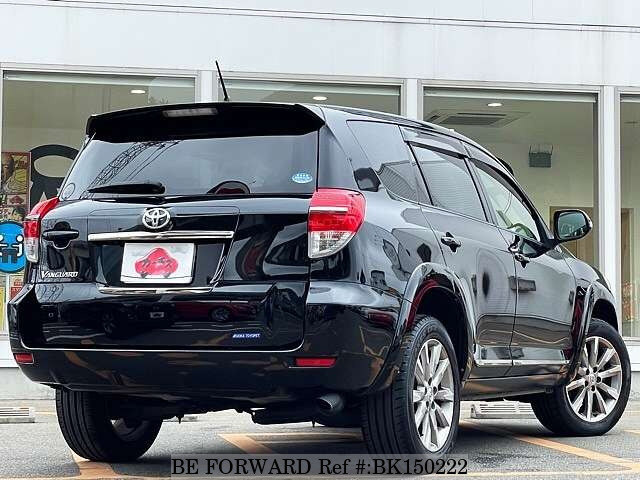 The Toyota Vanguard has a good-looking and attractive exterior. It’s well-rounded just like the RAV4 with smooth edges and curves that improve its stylish look. All grades come with optional roof rails and alloy rims.

The Toyota Vanguard is equipped with standard and advanced safety features that include SRS Airbags, an anti-lock braking system, and electronic braking distribution. The Toyota Vanguard comes with SRS 6 airbags, traction control, and driving aids which helps the driver to drive comfortably and stress-free with Downhill Assist Control (DAC) button and an anti-lock braking system as well as electronic braking distribution which gives better handling and security while driving also equipped with “active headrests,” which reduces injury risk in a collision. 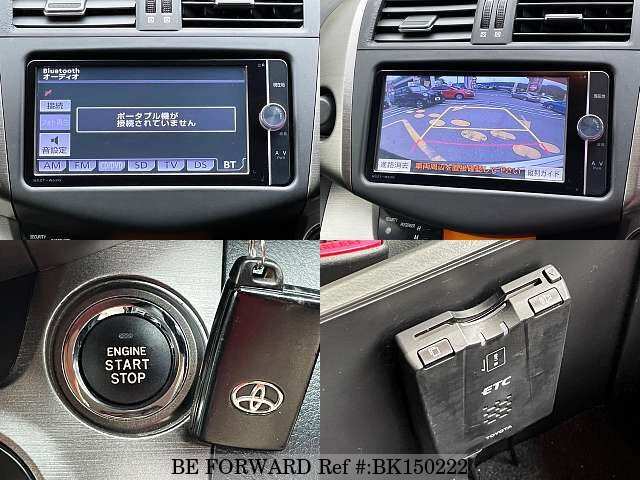 The Vanguard received the maximum score of 5-stars for safety from the NHTS for its performance in side-impact crash tests and was identified as a safe car. It also gets 4-stars overall for its rollover and front crash safety. Also, the Vanguard received the 2nd highest rating of acceptable for roof strength and good in all other areas tested by IIHS. Some of the safety technologies on the Vanguard include stability control, two-row roll-sensing side curtain airbags.