The Toyota Crown Majesta is a full-size premium luxury car from Toyota. This model of Toyota served as the mainstream sedan from Toyota in the Japanese Market. Toyota Crown Majesta model was the first Toyota model to be exported to the USA in 1958. The Crown was introduced in 1955 in Japan to meet the demands of public transportation. 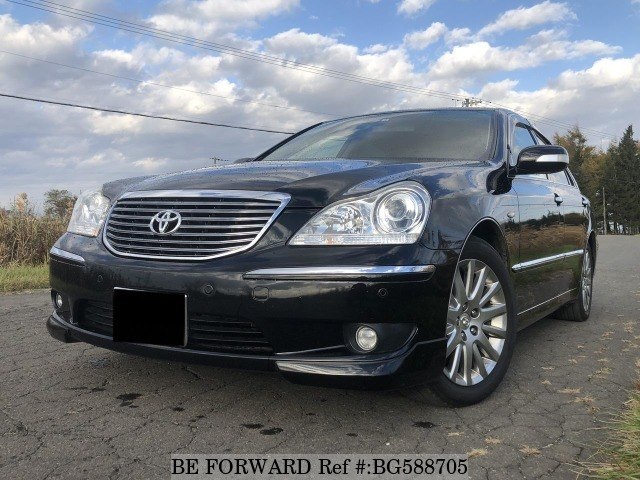 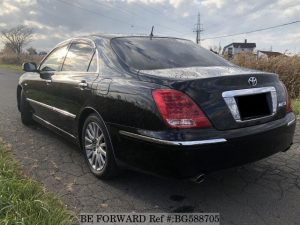 As human beings with generations, Toyota Crown Majesta is the same, which has 6 generations. The first generation was from 1991 – 1995 with the chassis code S140, followed by the second generation from 1995 to 1999 with the chassis code S150, the third generation S170 from 1999 to 2004, the Fourth generation S180 from 2004 to 2009, the Fifth generation S200 from 2009 to 2013, the Sixth generation S210 from 2013 to 2018, which is the current generation. The fourth-generation model came with the advanced safety features like 9 Airbags, Vehicle Dynamics Integrated Management, Integrated Vehicle Handling and software control system plus radar adaptive cruise control with low speeding tracking functions, the engine used in the fourth-generation model was upgraded to 3UZ-FE V8 with the 6-speed automatic transmission. The all-wheel-drive system was improved and the air suspension was introduced on this 4th generation models while the Intelligent adaptive front lighting and rear curtain airbags were added to improve safety.  A rear-view camera, parking assistance technology, and a supercharger option were also offered with a 6-speed transmission which allows the Majesta to produce 339hp (horsepower). 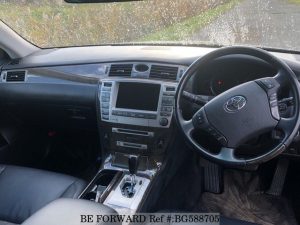 The Sixth generation model replaced the outgoing model’s V8 engines. The sixth-generation models got the all-new appearance and the fuel economy is now greatly improved to 18.2 km/L according to the JC08 test cycle. 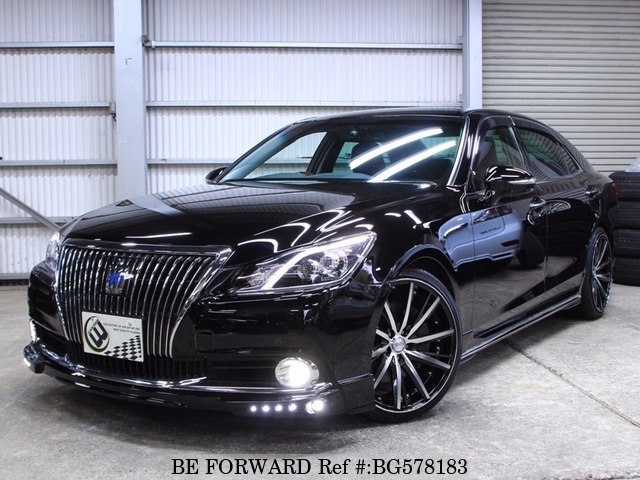 The Toyota Crown Majesta has incorporated advanced safety and convenience equipment such as blind-spot monitoring and collision avoidance system.

If you ask me which generation of Majesta do I love? The answer is the fourth-generation 2004 model because of its powerful engine 3UZ-FE V8 with the 4.3L, 9 Airbags, air suspension, Adaptive Cruise Control, 6-speed automatic transmission, and I feel luxurious and comfortable driving the Toyota Crown Majesta. Buying Toyota Crown Majesta is so easy and most of the time, BE FORWARD is on sale at a very affordable price from USD 2000 F.O.B. Also, it is so easy to buy spare parts from our Store and  Buy Now feature helps the registered customer to buy cars at low prices. Visit now our Crown Majesta store to choose your color and year manufacturer. The sixth-generation model Crown Majesta was discontinued on April 27, 2018.

ALL TOYOTA CROWN MAJESTA FOR SALE

One thought on “THE ULTRA-LUXURIOUS TOYOTA CROWN MAJESTA”