BE FORWARD welcomes Tanzania Ambassador to our Tokyo Office We were very honored to have H.E. Salome T. Sijaona, Ambassador of the United Republic of Tanzania visit our Tokyo office on April 18.

BE FORWARD has been doing business with Tanzania for ten years now and celebrated this year, the one year anniversary of the opening of our local office in Dar es Salaam, Tanzania. The Ambassador who also visited our local Tanzania office for its opening in July 2013 said, “With agreeable trade relations between Japan and Tanzania, BE FORWARD has been of great interest to me, as there is growing potential for deepening Japan – Tanzania relations.” We look forward to working toward that mission!

During the Ambassador’s visit to our Tokyo office, H.E. was introduced to several of our departments and our own staff from Tanzania. H.E. stated that she was pleased with the growth and success of BE FORWARD, saying it is one of the companies Tanzanians can trust doing business with.

Here are a few photos below with H.E. Salome T. Sijaona with BE FORWARD President Hironori Yamakawa, and a several of our staff. 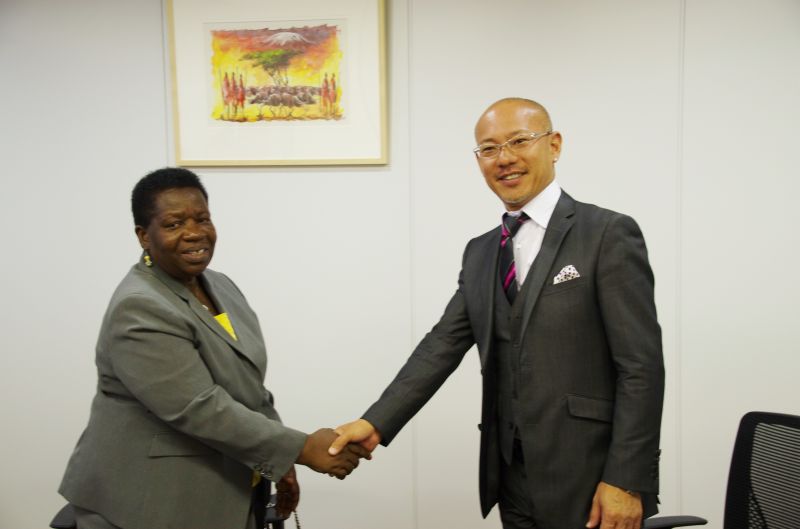 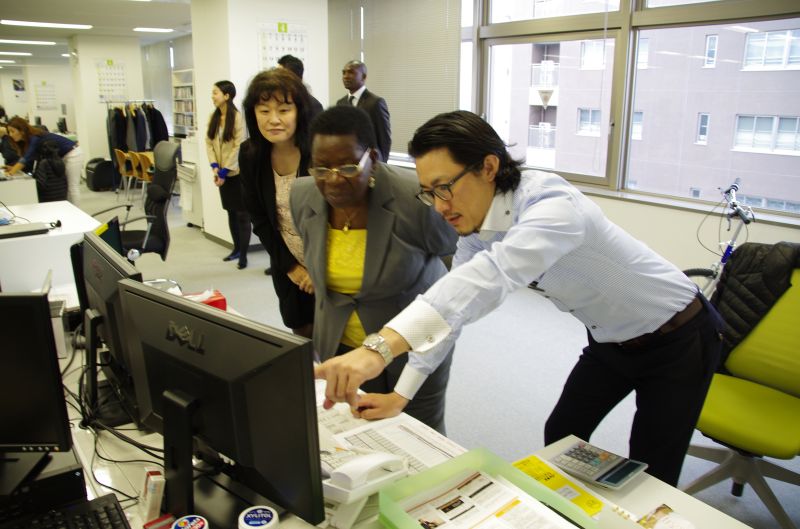 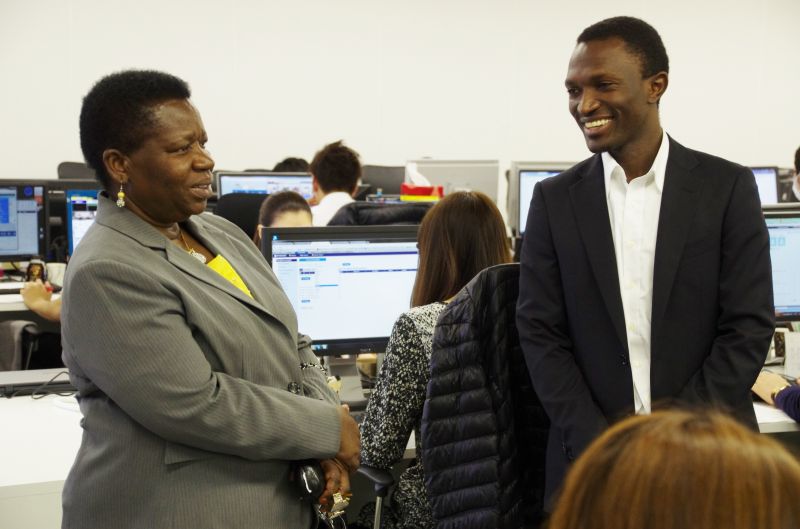 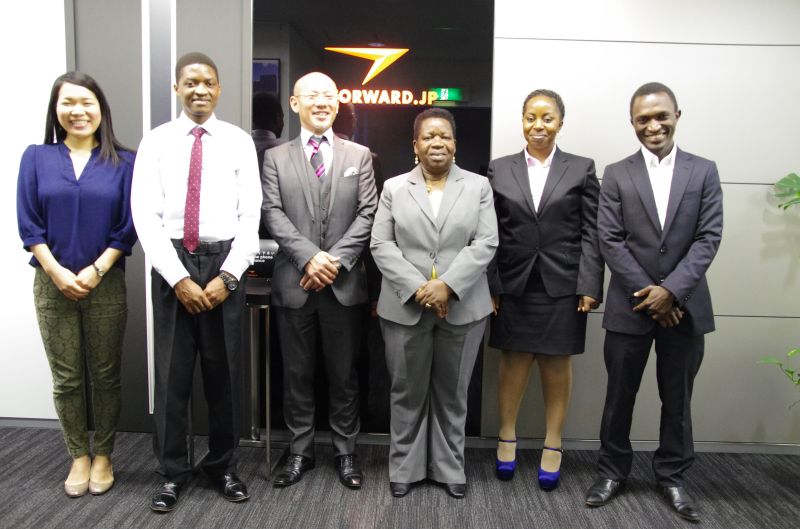