Luxury is a mark of royalty. There are some Sports Utility Vehicles that do not just have skidding supremacy and stability, but also embrace built-in opulence. Three examples of this are the Mercedes-Benz M-Class, Mitsubishi Pajero and Toyota Land Cruiser Prado. Just like any other SUVs these too are crafted to sail through coarse ground thanks to their good clearance, all the while looking fantastic. Here, we take a closer look at these luxury sports utility vehicles. 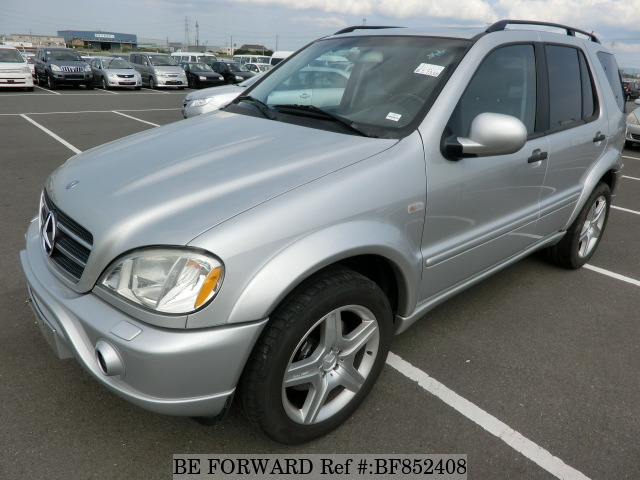 The Mercedes-Benz M-Class is a prestige model that is good for those who want to make gains from tax and duty due to these vehicles’ having an engine capacity range from 3,000cc to 5,000cc. It offers alloy rimmed tires, and is built on powerful V6 or V8 engines. Their speed can reach a maximum speed of 200km/hour. It offers a plush interior, which includes a powerful air conditioner, power adjustable seats, and a classy entertainment radio and CD player with USB port. 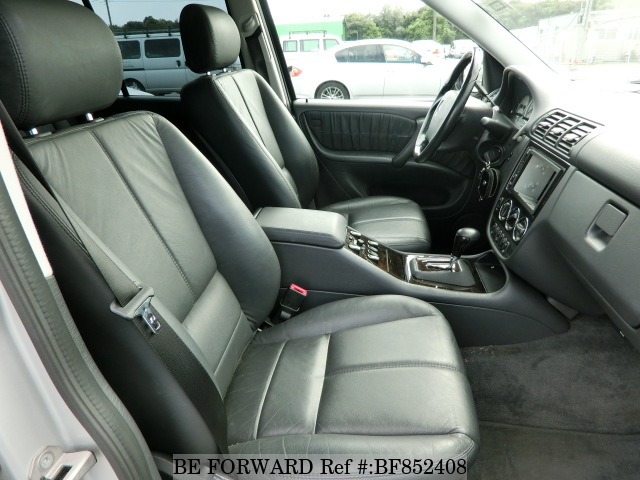 Above: Interior of a used 2000 Mercedes-Benz M-Class

It also has electric-powered windows and mirrors, with one of its variants featuring the extravagance of looking at the sky through its sliding sunroof. Besides having power steering, it also has an intelligent parking assistant program, which offers guidance when reversing into parking bays. The rear has a capacity for storage of a sizeable amount of goods. Some of its safety features include airbags and advanced breaking systems such as anti-lock braking system (ABS) and electronic brake force distribution (EBD).

How Much is a Used Mercedes-Benz M-Class? 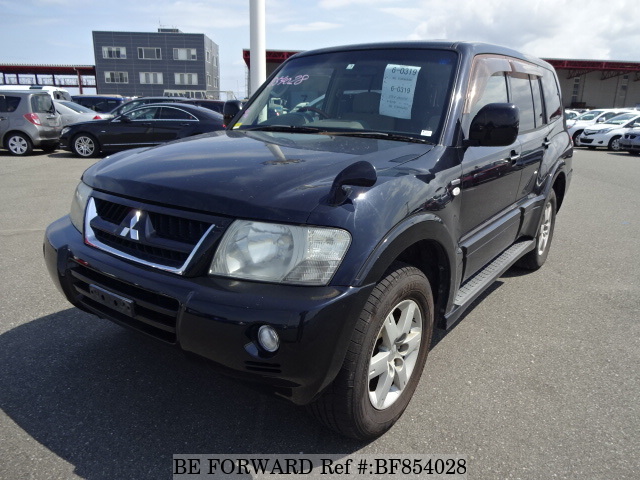 The Mitsubishi Pajero is a four-wheel drive SUV whose production began around 1982. Molded to rival the Toyota Land Cruiser, it has an astute shape and size that imprints an aura of speedy adventure. It maintains impressive stability, even at maximum speed, and is built with the choice of either a manual or automatic transmission. Moreover, they are either on four or five-speed interchange, and the tires hold firmly to the ground to avoid rolling over. 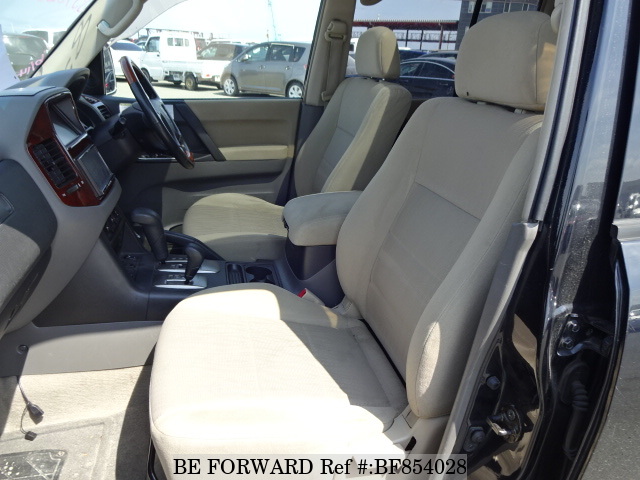 Above:: Interior of a used 2005 Mitsubishi Pajero

On the inside, the Mitsubishi Pajero promises full passenger satisfaction. Its interior is elegantly furnished with comfortable electric-powered seats, and straddled between the front seats is a platform to station bottled beverages. In addition, it has a modern radio and CD player and speakers. Its safety features include airbags, an anti-lock braking system (ABS), and electronic brake-force distribution (EBD).

How Much is a Used Mitsubishi Pajero? 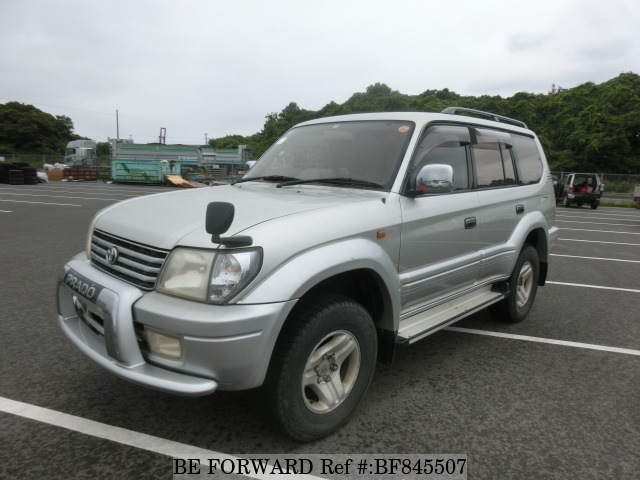 There is a reason why the Toyota Land Cruiser Prado is so popular. Its exterior displays a vigorous frame, depicting power and heroism with a readiness to ward off any opponent. Like a bear’s foothold, the Toyota Land Cruiser rolls on big tires which wield rigid grip on the road, and it maintains stability with a maximum speed of 175km/hour. Their steadiness stems from their bounce shock absorbing system, which works so well that passengers can barely experience any bouncing even on potholed roads. 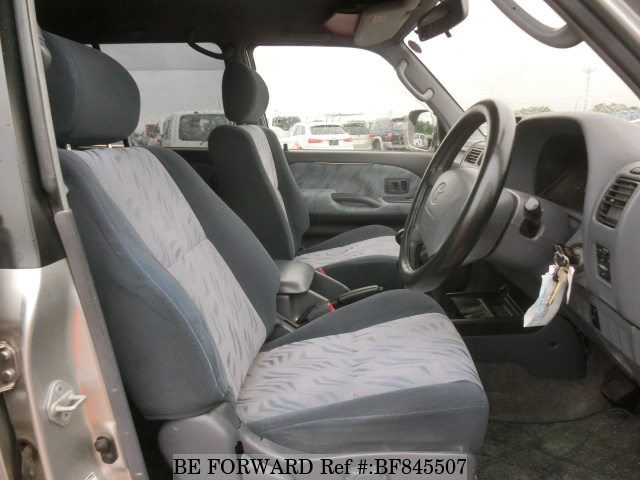 Above: Interior of a used 2000 Toyota Land Cruiser Prado

They boast of a large 87 litre fuel tank, and in addition offer a pleasant and gratifying experience within its interior. This spacious interior is further imbued with a technologically refined dashboard, and an air conditioner that is powerful enough to cool down its occupants instantly. For its safety features, its anti-lock braking system (ABS) complements its reputation for being a pillar of safety.

How Much is a Used Toyota Land Cruiser Prado?

Find Your Next Used SUV with BE FORWARD

Not only luxury SUV models, BE FORWARD offer hundreds of SUVs from different makers, price ranges, and more. Click the button below to browse the current offering of SUVs on sale now:

※ This information is as of June 2018