Audi are one of the world’s most revered carmakers, and this German company—initially founded way back in 1910—is well-known for its European flavoured designs and quality. At BE FORWARD we stock a number of Audi models, but some stand out from the rest. Here, we take a closer look at 4 of the best Audi models you can buy used today. 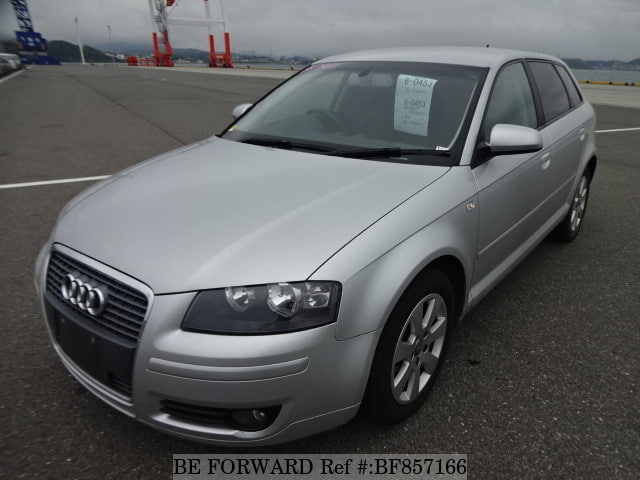 The Audi A3 is a compact family car. It is a three-door hatchback that combines the prestige and function of an Audi with excellent fuel economy. Its small stature makes it a great urban commuter, as well. Now in its second generation, the A3 can be powered by a variety of petrol and diesel engines. The standard gearbox is a five-speed automatic, but a five-speed manual and a dual-clutch seven-speed automatic are available on the newest models. 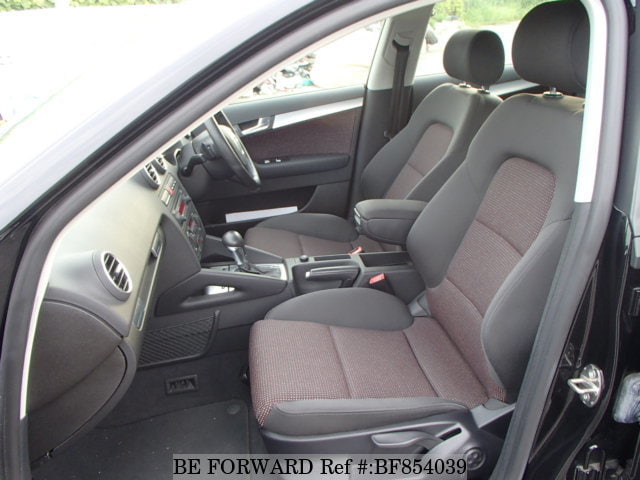 The base A3 is a respectable car, but you can really spice up your daily drive with an Audi A3 Sportback. The Sportback is five-door hatchback with a 1,980 cc petrol I4 that pushes 150 bhp to the front wheels. The powerplant is mated to a six-speed automatic gearbox that is tuned for quick shifts. 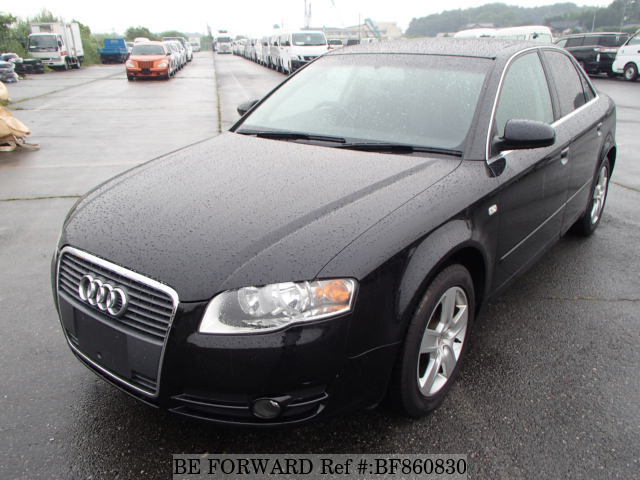 The Audi A4 is classified as a compact executive car. Despite its compact classification, the A4 is more than roomy enough to seat four adults comfortably; five if need be. The A4 can be powered by a variety of petrol and diesel I4 engines. The gearbox selection is either a six-speed manual or a dual-clutch automatic. 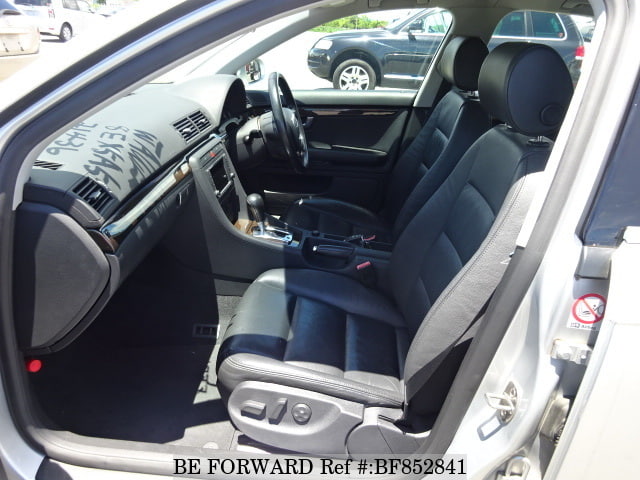 2012 models of the Audi A4 are equipped with a 1,980 cc TFSI powerplant that is capable of 178 bhp and 320 N-m of torque. The engine is mated to a multitronic gearbox. It does not feature the quattro drive system, but most models offer reasonable mileage and a great low price. 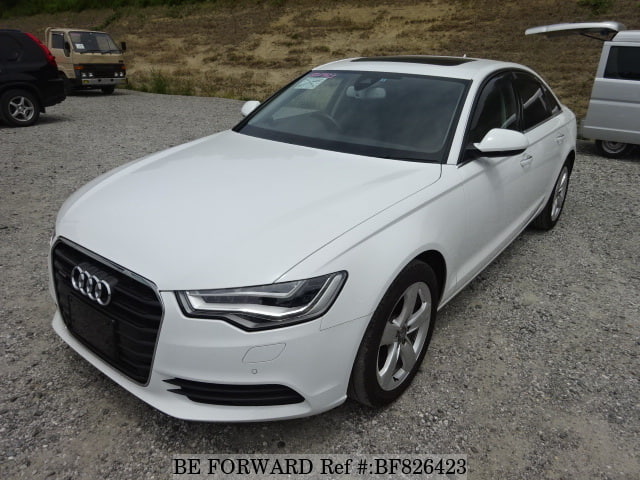 The Audi A6 is classified as an executive car. Unlike some of the cars in this class, the Audi A6 is not a stodgy box on wheels that places comfort above fun. 2015 models of the Audi A6 are commonly powered by a 2,800 cc FSI engine that provides 208 bhp. It is mated to an exciting automatic multitronic gearbox. It also has extremely low mileage and is reasonably priced. 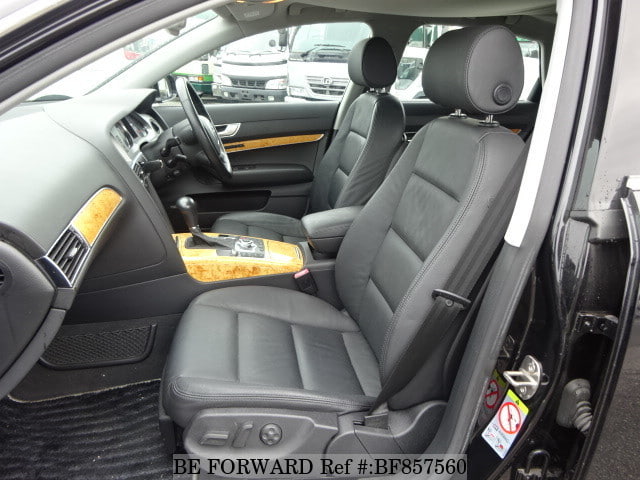 If you want a little more sport in your A6, you might want to consider this 2016 Audi R S6. It features a 3,993 cc twin turbo petrol powerhouse that thrusts 414 bhp to all four wheels through Audi’s quattro system. This is an amazing executive car to say the least! 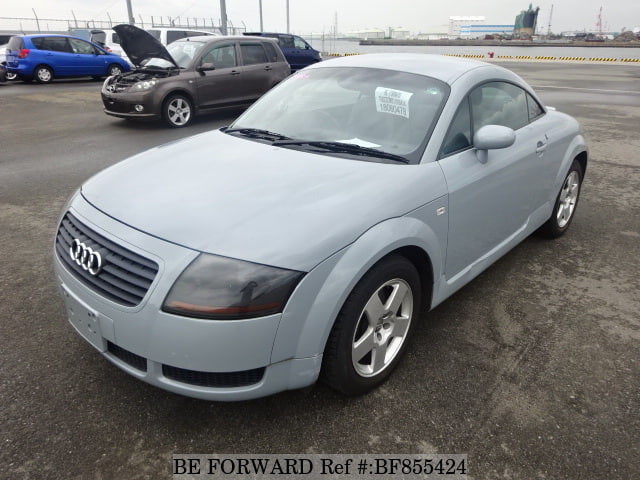 The Audi TT is a two-door sport coupe. It is commonly sold as a hardtop, but can be ordered as a two-seat roadster as well. The TT is powered by a variety of I4 petrol engines that can be paired to either a six-speed manual or a six-speed S-tronic automatic gearbox. 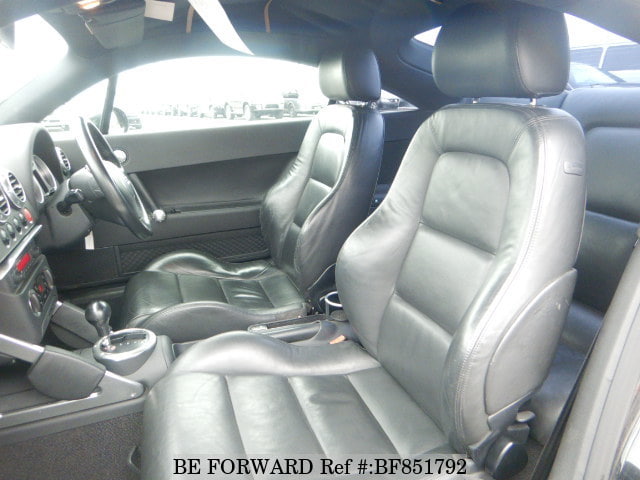 2015 models of the Audi TT Quattro are powered by a 2,000 cc FSI engine that is rated for 230 bhp and 370 N-m of torque. If you should need to transport a group, it can seat four. Luckily, the back seat has next to zero legroom; quickly discouraging a group from asking you for a ride! Most used Audi TT models also offer great mileage on this sleek, sexy machine.

BE FORWARD: Your Source for Audi Cars & More

If the above 4 Audi models leave you hungry for more, click or tap the button below to browse even more of BE FORWARD’s current offering of these stylish yet affordable vehicles.