The first Nissan badged cars were produced in 1935. The rest is, as they say, history. Today, Nissan is the sixth largest automaker in the world, by global sales. Let’s have a look at 5 models that may be the solution to your personal needs or the needs of your company. 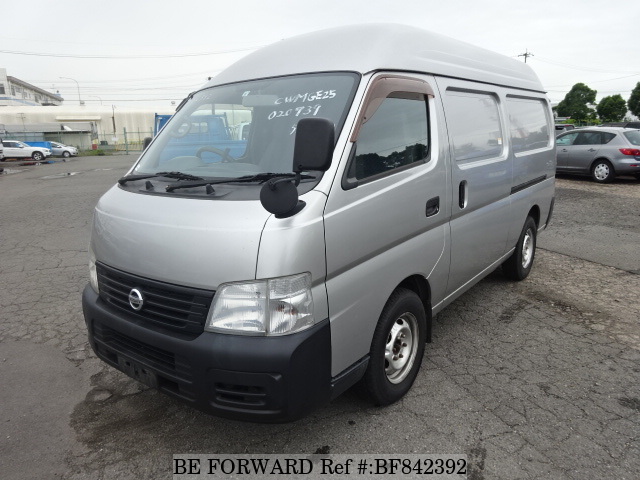 Let’s jump right in with what may be the best cargo and delivery van on the market today. Purpose built to be either a fleet vehicle or a cargo van, the Nissan Caravan can be purchased in several configurations. There are two body styles: the GX is a flat roof layout, while the DX is a high roof layout for additional cargo space. 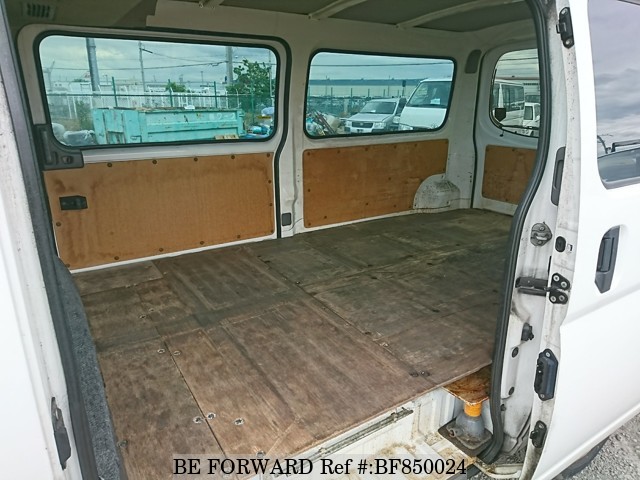 Above: Interior of a used 2012 Nissan Caravan Van

The Nissan Caravan Van can be powered by several durable engines. The first is a 1990cc KA20 petrol powerplant. Other engines options include VPE24, VPE25, and TD27 2660cc diesel engines as well as the 2950cc ZD30 diesel workhorse. The Nissan Caravan Van has been in production since 1973, so parts are readily available.

The average Nissan Caravan Van fuel consumption is around 12.2km per liter.

How Much Does a Used Nissan Caravan Van Cost? 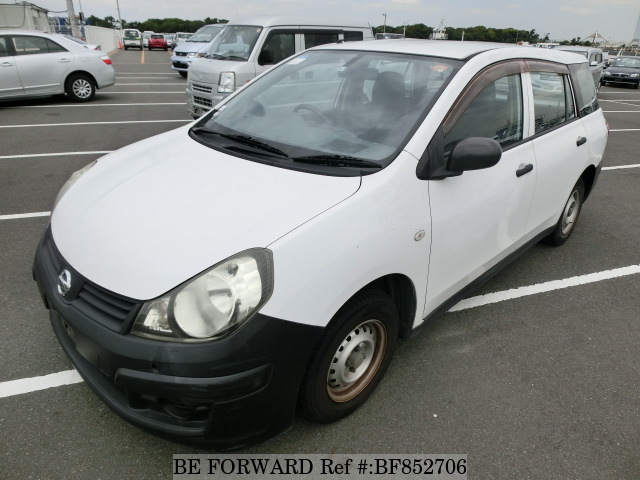 When you are discussing cargo and delivery vans, the Nissan Ad Van must be mentioned. The Nissan AD Van is more of a crossover/estate car than it is an atypical cargo van. That may limit the amount of cargo you can transport, but it does allow for better maneuverability and easier access to crowded urban settings. 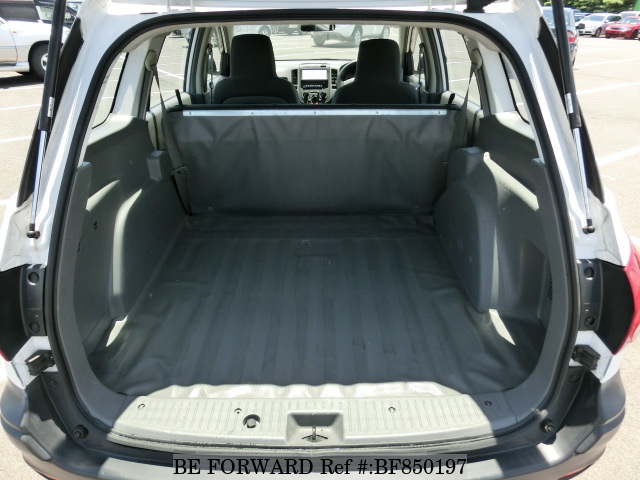 Above: Interior of a used 2009 Nissan Ad Van

The average Nissan Ad Van fuel consumption is around 10km per liter.

How Much Does a Used Nissan Ad Van Cost? 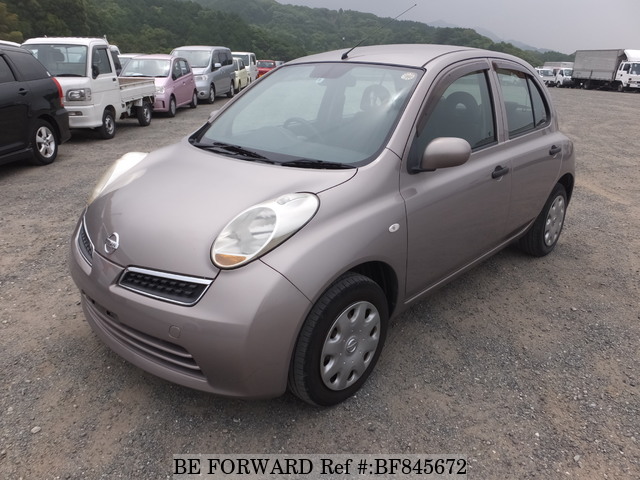 The Nissan March, also known as the Nissan Micra in some countries, may well be the perfect urban runabout. It offers city-dwellers a short wheelbase and a tight turning radius. Additionally, it is easy to park, even in the most crowded areas. 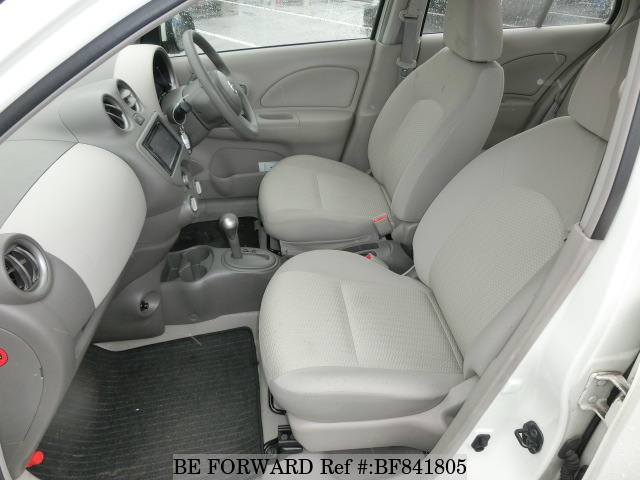 Above: Interior of a used 2011 Nissan March

It is powered by a variety of inline three and four-cylinder engines that are known for their superior fuel economy and long-term durability. With proper care, a Nissan March may last for decades.

The average Nissan March fuel consumption is around 24km per liter.

How Much Does a Used Nissan March Cost? 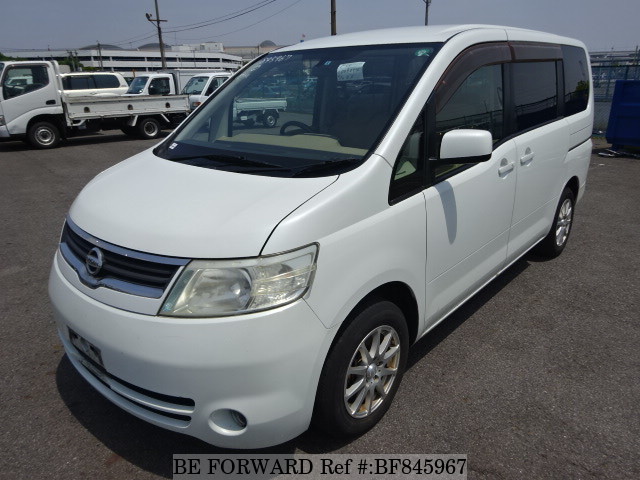 Do you have a growing family to take around the city? The Nissan Serena may be the answer you have been searching for. Available in both a seven and eight passenger layout, you can transport your entire family and a few friends. In addition to its seating capacity, the Nissan Serena offers a large cargo area for sports equipment or luggage. 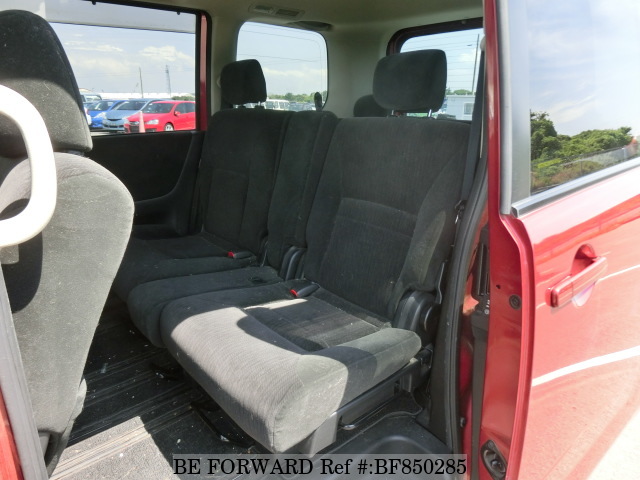 Above: Interior of a used 2010 Nissan Serena

Some enterprising transportation companies have used the Nissan Serena as part of their taxi service. Overall, the Serena is an excellent and versatile van.

The average Nissan Serena fuel consumption is around 15km per liter.

How Much Does a Used Nissan March Cost? 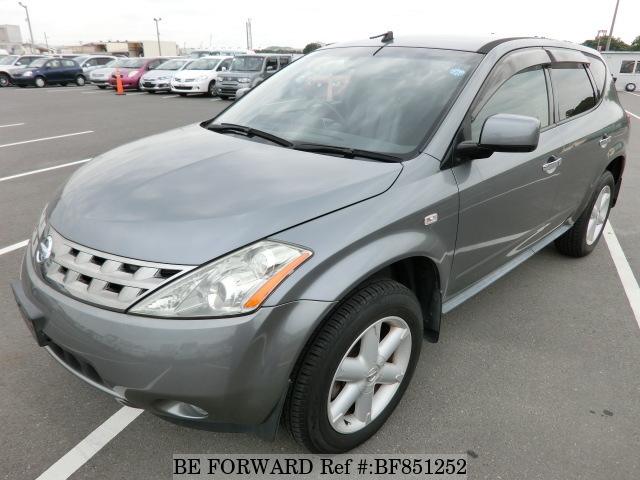 Sitting in between the Nissan March and the Nissan Serena is the Nissan Murano crossover SUV. The Murano offers seating for five and is powered by a variety of fuel efficient inline four-cylinder engines. After 2007, the engines were paired to a CVT gearbox for added efficiency. 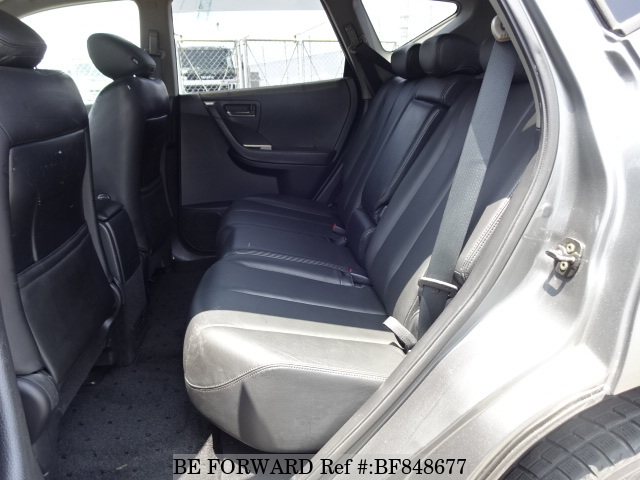 Above: Interior of a used 2004 Nissan Murano

The higher trim levels are quite luxurious and the technology included in these packages can be cutting edge. If you are looking for the perfect crossover for a growing family, the Nissan Murano may be it!

The average Nissan Murano fuel consumption is around 11.4km per liter.

How Much Does a Used Nissan Murano Cost?