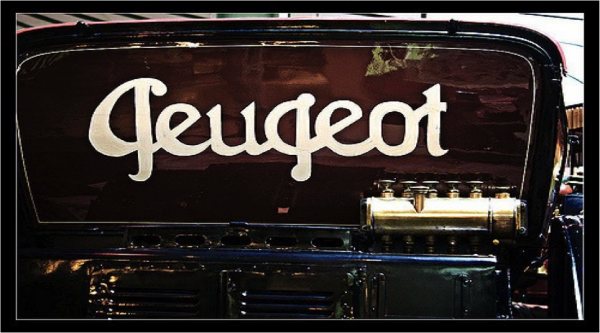 The Peugeot family founded their business empire in 1810. The company started small and began by producing coffee mills and bicycles. Armand Peugeot and Leon Serpollet built the first Peugeot automobile in 1889. The first steam tricycle was deemed a failure because it was unreliable; a common affliction for the steam-powered cars of the day. As a result, 1890 saw a switch to internal combustion engines sourced from Panhard-Daimler; who produced most of the engines used in German automobiles of the time.

After success with the second car, Armand envisioned the company becoming a huge automotive giant. Armand’s vision of the family business was not shared by most of his relatives, so he created Société des Automobiles Peugeot in 1896.

Today, Peugeot is known as a very reliable and economical auto brand. The company has received several international awards, including multiple accolades as the European Car of the Year. In 2013 and 2014, Peugeot was recognized in Europe for its low average CO2 emissions with 114.9g CO2/km. The company has reached near legendary status in Africa and Cuba for the durability of its vehicles, with many models from the 1950s and 1960s still roaming the highways in those markets.

Here at BE FORWARD we have several Peugeot offerings that we think would make great cars for your daily commute. Let’s have a look at five that may be a perfect fit for your daily drive. 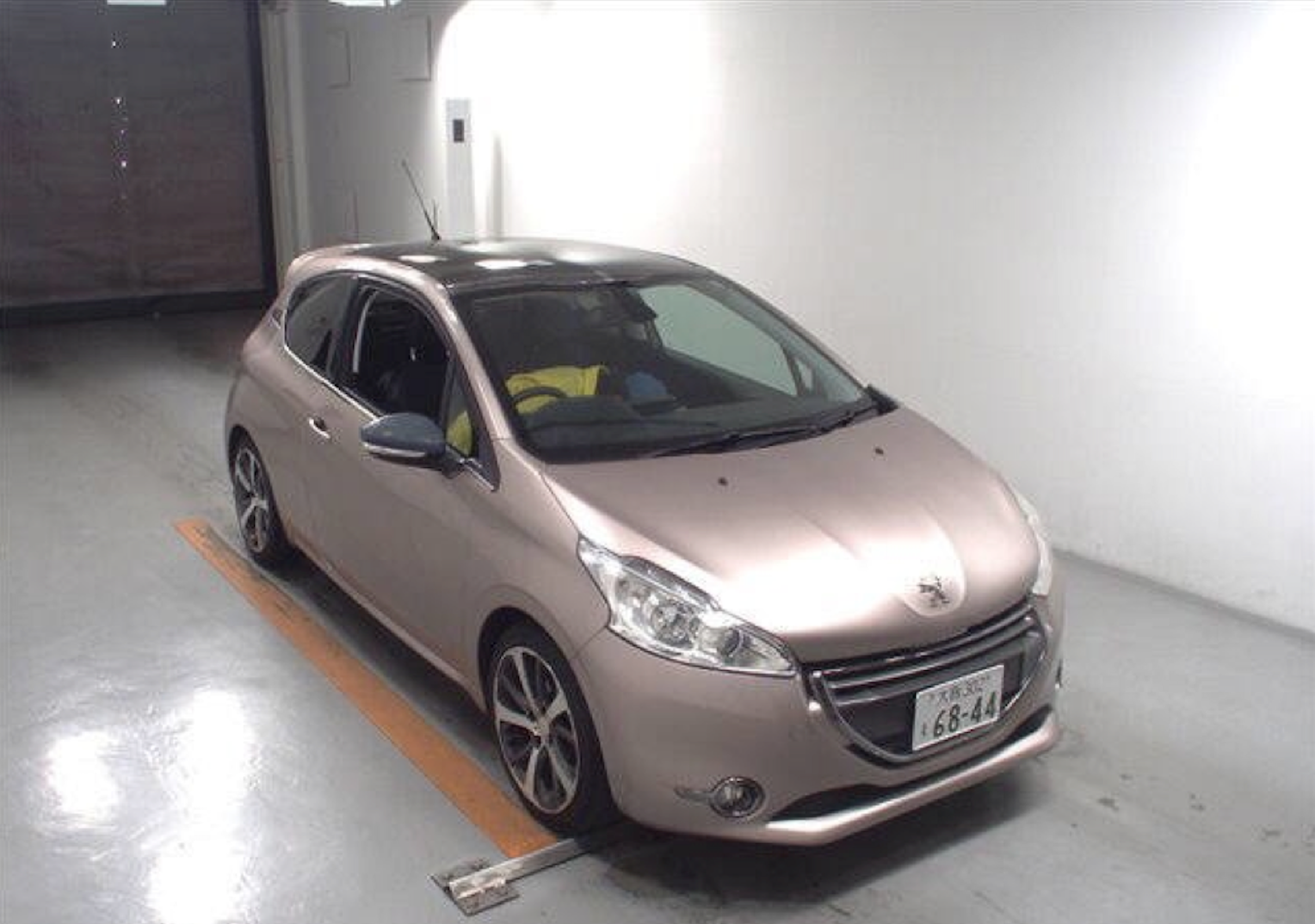 The Peugeot 208 debut for the 2012 model year. It fits nicely into the supermini class in most markets where it is sold. It can be bought as a three or five-door hatchback. It is powered by a variety of petrol and diesel I3 and I4 engines that are both powerful and fuel efficient. The usual gearbox is a five-speed manual, but a four-speed automatic and a six-speed manual are available.

The Peugeot 208 pictured above is powered by a 1,590 cc petrol engine that is mated to a manual gearbox. One of the more interesting features of this Peugeot 208 is the pink exterior color. If you do not like pink or would prefer an automatic gearbox, you can have a look at this economically priced 2009 Peugeot 207. 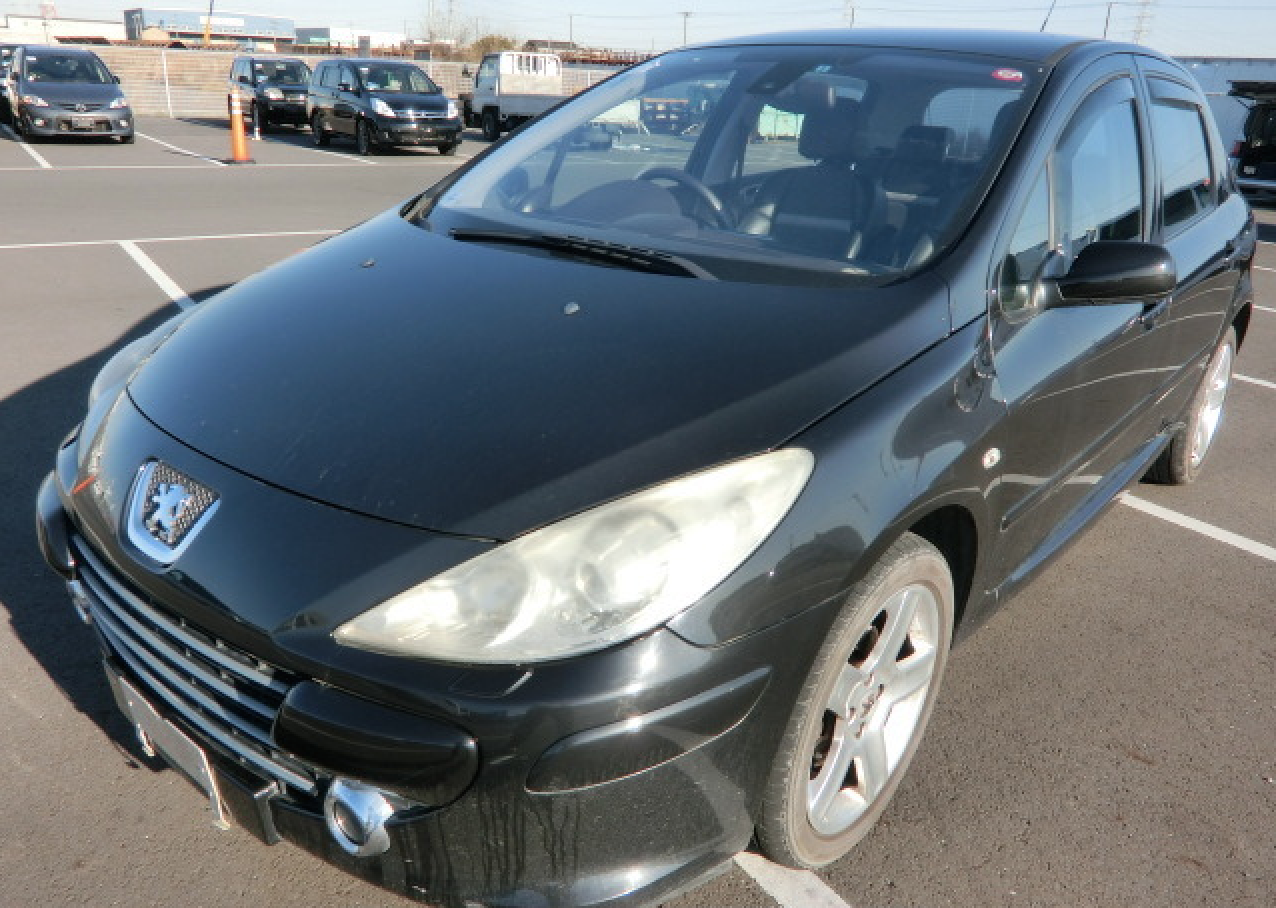 The Peugeot 307 is a small car designed for the growing family. It was introduced in 2001 to replace the aging Peugeot 306. It was, in turn, replaced by the Peugeot 308 in 2007; however, production continued side-by-side in some markets until 2012.

The Peugeot 307 can be powered by a variety of powerful petrol and diesel I4 engines. It can be found as a hatchback, cabrio, estate wagon, or as a saloon. The 2006 Peugeot 307 five-door hatch pictured above is being offered by BE FORWARD at a very affordable price. It features a 1,990 cc petrol engine, low mileage, and an automatic gearbox. 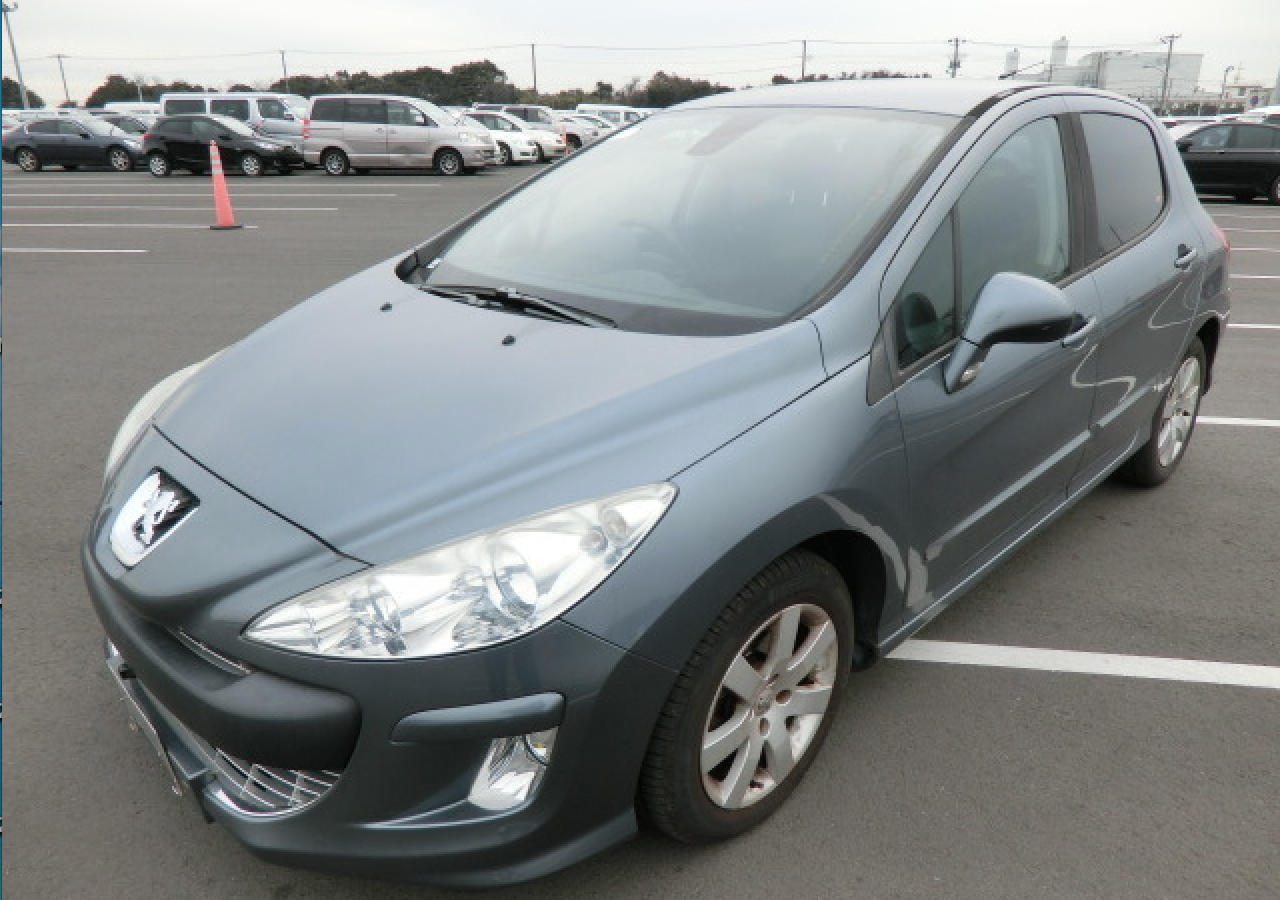 Speak of the devil and up he jumps! The Peugeot 308 was introduced in 2007 to replace the Peugeot 307. It is still in production today and is currently in its second generation. The 308 is powered by a variety of petrol and diesel I4 engines that can be mated to either a manual or an automatic gearbox. Unlike the 307, the 308 is only available as three and five-door hatchbacks or as an estate wagon. 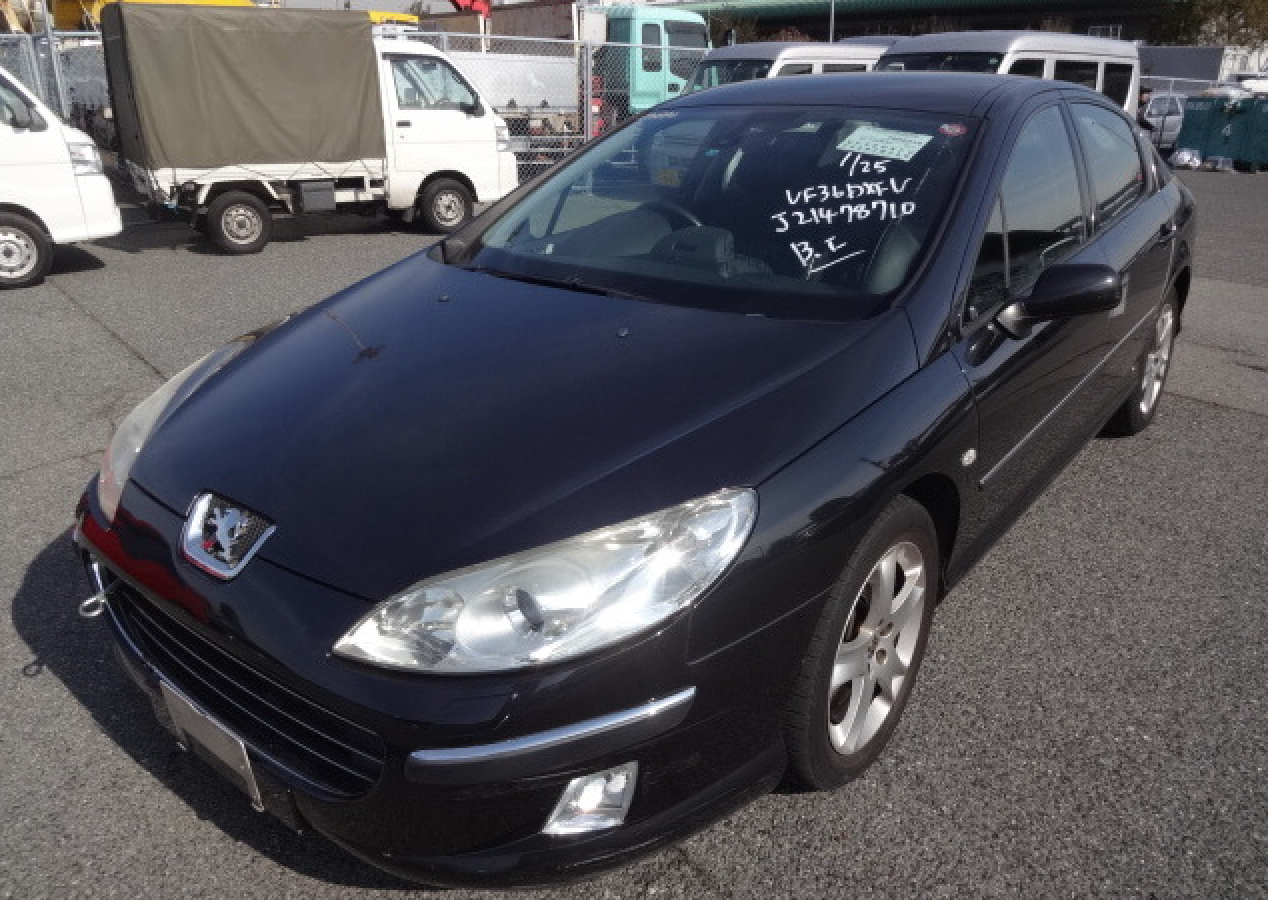 The Peugeot 407 is the automaker’s largest family car. It was introduced for the 2004 model year and was replaced by the Peugeot 508 after the 2010 model year. The 407 is available as a coupe, four-door saloon, or a five-door estate wagon. It is powered by a number of petrol and diesel I4 and V6 engines; all are mated to automatic gearboxes. The Peugeot 407 received very high marks for safety from Euro NCAP and is often reviewed as begin both comfortable and reliable.

The Peugeot 407 shown above is currently under offer, but BE FORWARD has a wonderful 2008 Peugeot 407 available. The 2008 model is powered by a 2,940 cc petrol engine and has 98,500 km showing. It features leather seats and alloy wheels. As an added bonus, it is very attractively priced.

There are many features that may make you want to buy a Peugeot for your daily commute. One of those is bound to be affordability. Here at BE FORWARD, we offer several Peugeot’s that any discerning buyer would consider to be a great bargain.

If neither of those above recommendations is to your liking, you can visit our entire stock list of Peugeot offerings by clicking this link.