Whether you call it a family hauler, old ironsides, or that damn box on wheels, the family SUV is often a growing family’s best option. It can be used to take the kids to school events and sports, take your lady to dinner, or get you to places with a view of the lake and mountains in the background.

Obviously, you want to have the best possible SUV. Your family deserves an SUV that is safe, reliable, and comfortable. Having plenty of cargo space is a great bonus as well. With all of those things in mind, we have built a list of the top five SUVs that your family needs that you can buy used on BE FORWARD.

The Toyota Harrier is considered a mid-size SUV in most markets. It was introduced for the 1998 model year and is badged as the Lexus RX in some countries. The Toyota Harrier has morphed over the years, slowly growing in size, power, and luxury appointments. The Harrier can comfortably seat five and offers enough cargo space for any challenge your family could possibly throw its way. 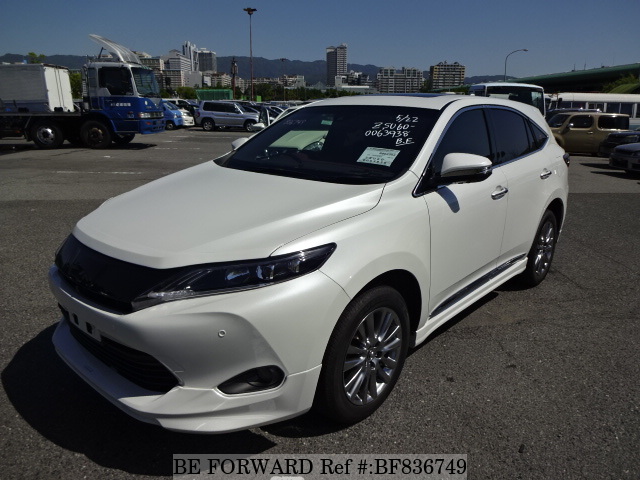 Pictured above is a 2015 Toyota Harrier you can find on BE FORWARD. This unit is equipped with the Elegance trim package. That means it is powered by a 1,980 cc petrol engine mated to an automatic gearbox. It is also FWD. We usually have several dozen Toyota Harriers for sale.

The Mitsubishi Pajero is a mid-size SUV that is marketed as the Mitsubishi Montero in some global markets. It was first introduced in Japan in 1982, but prototypes had been debuted as early as 1973. Now in its fourth generation, the Pajero can be powered by a variety of large displacement I4 and V6 engines. It is always equipped with 4WD. 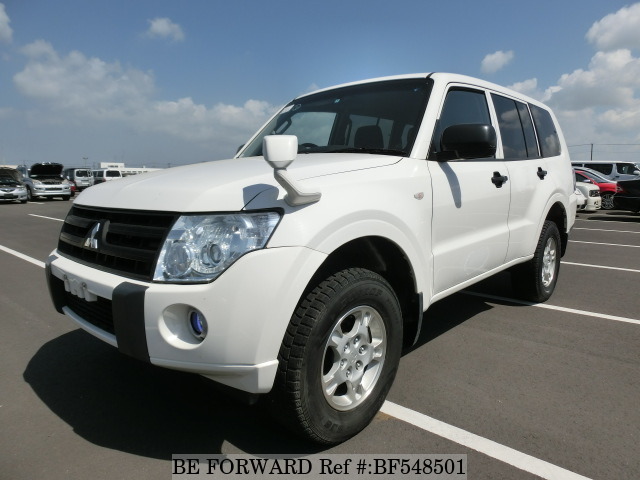 The 2010 Mitsubishi Pajero pictured above is powered by a 3,200 cc diesel engine mated to an automatic gearbox. It also features the standard 4WD system that all Pajeros offer. It can easily seat seven passengers and has the cargo room for just about anything you could want to carry in an SUV. BE FORWARD currently has more than two dozen Mitsubishi Pajero units for sale.

The Honda Crossroad is a fairly new stand-alone model. It was first marketed in 2007 and is sold exclusively in Japan. In other markets, Honda has similarly sized units already in place. The Honda Crossroad is large enough to seat seven passengers with ease, but offers fuel-efficient powerplants. 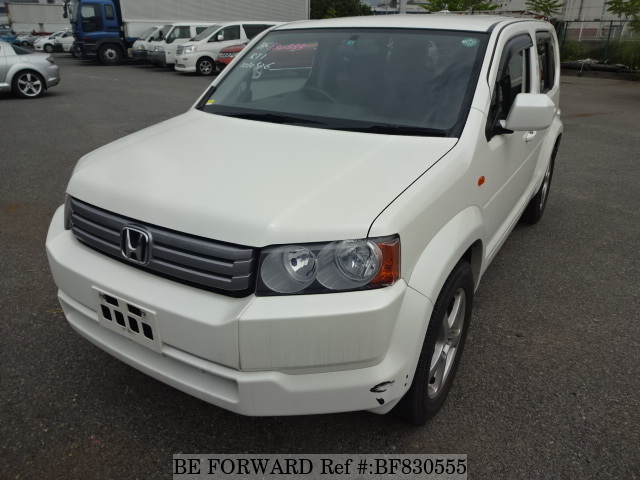 The only gearbox available is a five-speed automatic, but it is more than up to any task at hand. The 2009 Honda Crossroad pictured above is powered by a 2,000 cc petrol I4. It is equipped with a DVD player, a CD player, and a TV system, making it very family-friendly. We have several Honda Crossroads in stock at all times.

The Mazda Tribute was unveiled at the 2000 Los Angeles Auto Show. It was built in collaboration with Ford Motor Company and is the first compact SUV on our list. The Mazda CX-7 replaced the Tribute in February of 2006. Both are reliable SUVs for smaller families and each deserved to mentioned here today. 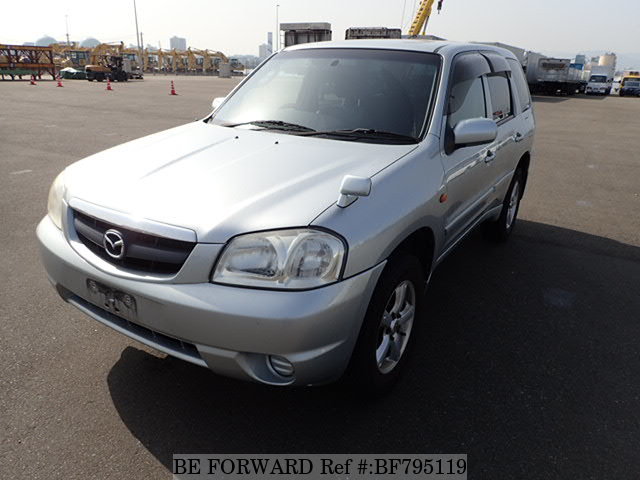 The 2006 Mazda Tribute is powered by a 2,260 cc petrol engine and is paired to an automatic gearbox. It also offers 4WD for the adventurous family. BE FORWARD usually has several Mazda Tributes to choose from.

The BMW X3 is a great way to add a little bit of German luxury to your life without decimating your budget. The X3 is a compact crossover SUV that is built on the same platform as the BMW 3-series. It is now in its second generation and all units are built at BMW’s American assembly plant. The X3 is powered by a variety of twin turbocharged I4 and I6 engines, comfortably seats five, and is equipped with the same luxury appointments as the 3-series of cars. The X3 is a wonderful fit for a growing family or as a way to transport your clients around the city. 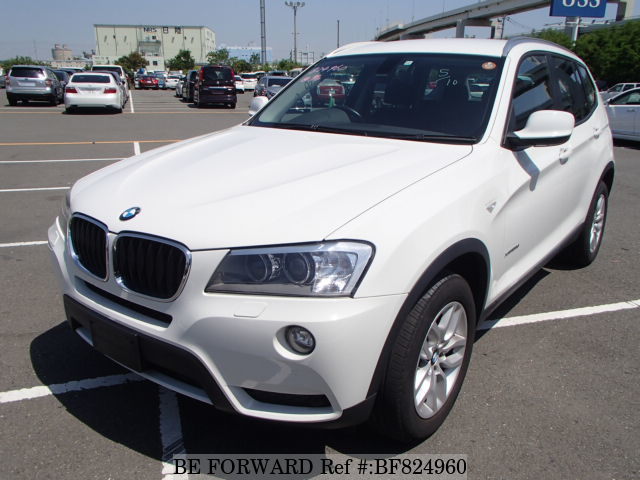 The 2012 BMW X3 pictured above is powered by a 2,970 cc petrol engine mated to an automatic gearbox. It is equipped with the X Drive 35I M Sports package. This package includes upgraded leather seats, DVD, and TV system. Each of BE FORWARD’s BMW X3 models are well equipped, offers reasonable mileage, and is priced to easily fit into your budget.

If you’re ready to purchase a used SUV for your family and are curious to find more, tap or click the button below to browse BE FORWARD’s current selection of high-quality, low-cost used SUVs.