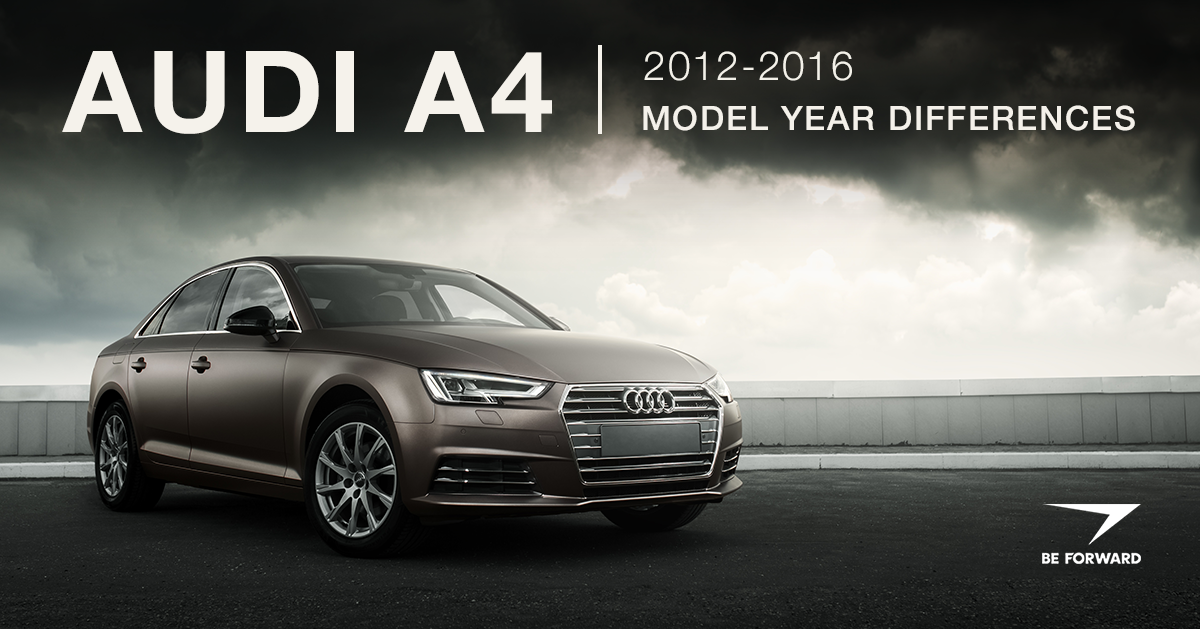 The Audi A4 is the premium midsize sedan that combines luxury and improved fuel economy. They have continued the Audi 80 model which came out in 1972. Currently there are eight generations in the market through which Audi made some gradual improvements in design over the years that changed the weight distribution to make fuel consumption more efficient. The front axles and steering box were repositioned while the overhang was shortened to make a long wheelbase. 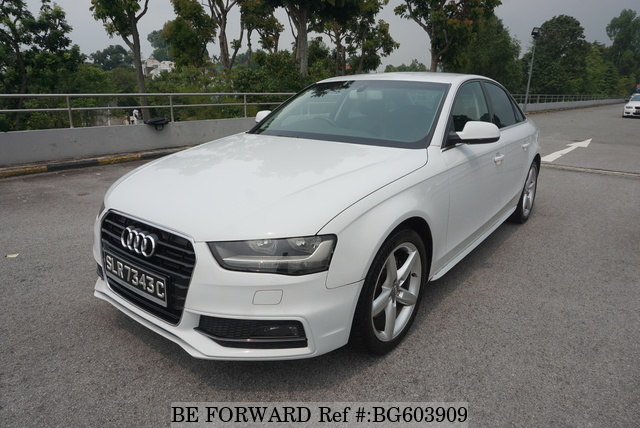 The 2012 AUDI A4 is a member of the model’s 4th generation, with an average fuel economy of 10.6 – 11.1 km/l. On the list of standard safety features for the 2012 A4 are four-wheel-disc anti-lock brakes with brake assist, three-point seat belts with pretensioners, front-seat side-impact airbags, front and rear side curtain airbags, electronic stability system with traction control and more. As expected from Audi, the A4 comes with luxurious and high-tech standard features such as leather upholstery, wood trim, infotainment screen, premium sound system, and a sunroof. 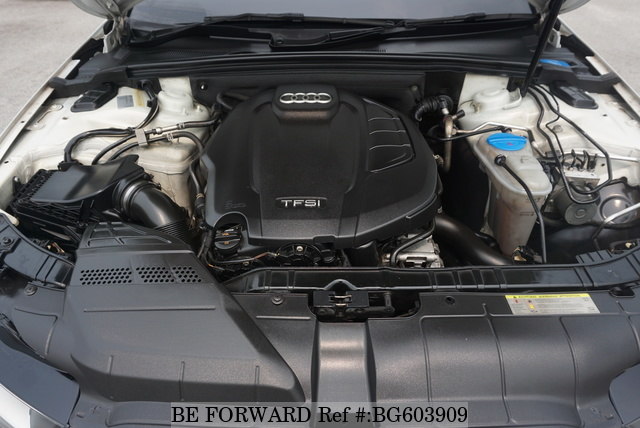 The best-selling compact luxury A4 comes in sedan and wagon body types, and is the brand’s offer to compete with Mercedes-Benz C-Class and the BMW 3 Series. The exterior of the A4 is modern yet modest, featuring Audi’s signature front fascia. Across the board, the 2012 A4 receives a 2.0L turbocharged inline four-cylinder engine that makes 211 hp and 258 lb-ft of torque. The powerful engine comes mated to either Audi’s multitronic continuously variable transmission, an eight speed automatic, or a six speed manual transmission. Both FWD and AWD might be available depending on body type. 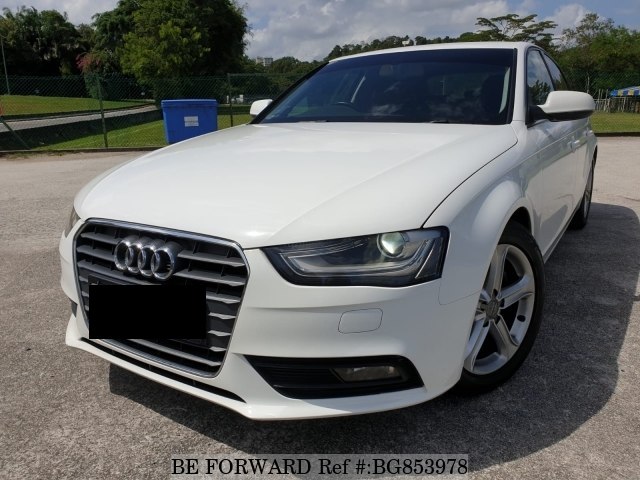 The 2013 AUDI A4 is a member of the model’s 4th generation, with an average fuel economy of 11.1 – 11.5 km/l. Even on its base model, the features of the 2013 A4 are decadent. Standard features include real leather seats, dual power seats, a moonroof and single-zone automatic climate control. On the safety front, the A4 is fitted with the usual six airbags, anti-lock brakes, electronic stability system, front and rear seatbelt pretensioners, and engine immobilizer. 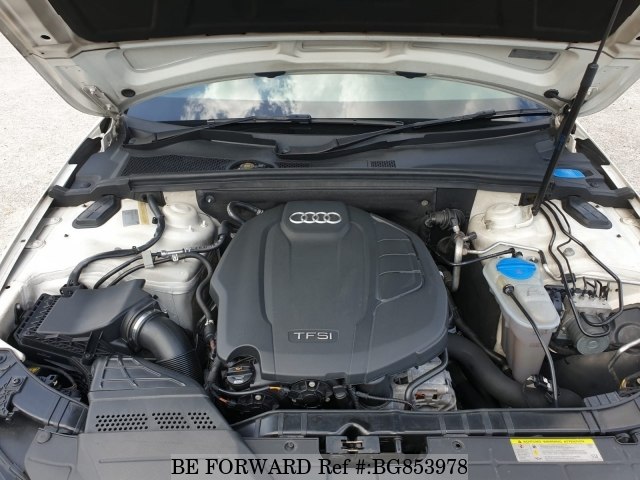 The 2013 edition has received a mid-cycle exterior and interior revamp that includes the new Audi front-end. The interior of the 2013 A4 is even more luxurious to make it stand out against other luxury car offerings like the Mercedes-Benz C-Class and the BMW 3 Series. While previous model years came in both sedan and wagon body styles, the 2013 A4 is only available as a sedan. It makes use of a 2.0L turbocharged inline four-cylinder engine that makes a massive 211 hp and 258 lb-ft of torque. Front wheel drive variants are paired with a continuously variable transmission, while those with all-wheel drive receive either a six speed manual or eight speed automatic transmission. 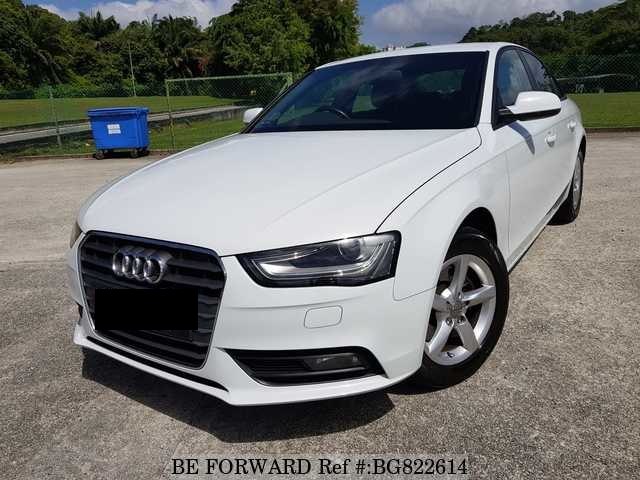 The 2014 AUDI A4 is a member of the model’s 4th generation, with an average fuel economy of 11.1 – 11.9 km/l. Standard features are abundant on the A4. Highlights include a glass sunroof, standard 17 inch alloy wheels, LED daytime running lights for its exterior, real leather upholstery, automatic air conditioning, Bluetooth and iPod connectivity inside the cabin. Safety takes no back seat with anti-lock brakes with brake assist, front-seat side-impact airbags and front and rear side curtain airbags, and electronic stability system with traction control. A blind spot monitoring system and backup camera are available as options. Sharp on styling and handling, the 2014 A4 is a heavy contender in the luxury sedan category. 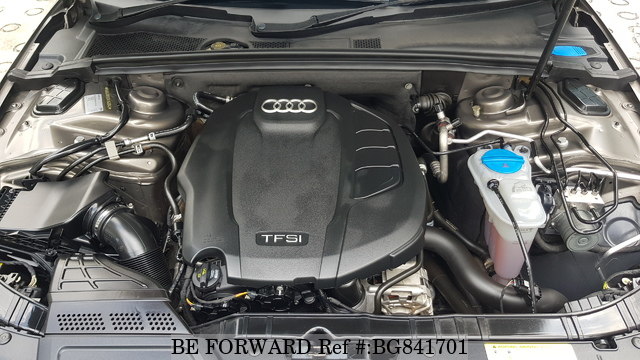 Like its predecessors, the 2014 A4 lays on the elegance and refinement with a luxuriously furnished interior and a classic exterior body. The A4’s engine is no disappointment—a 2.0L turbocharged inline four-cylinder engine comes as standard, and dishes out a hefty 220 hp (nine more than the 2013 model). The engine of the front wheel drive version of the A4 is mated to a continuously variable transmission, while with the Quattro all-wheel drive system, you can choose between a six speed manual or eight speed automatic transmission. 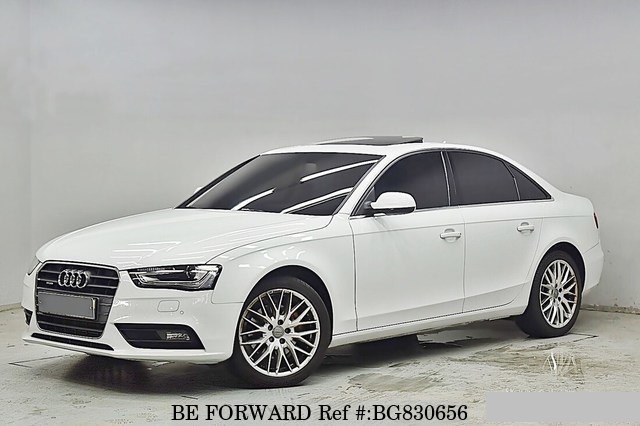 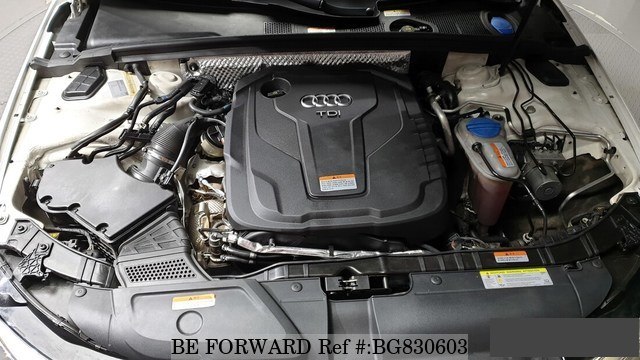 Who said luxury had to come at a cost? Since its inception in 2008, both the A4 sedan and A4 Avant station wagon versions of the Audi A4 have won over fans by offering bang for the buck quality and spacious interiors as well as a comfortable ride. The 2015 version is no exception — the A4 features an attractive exterior, luxury leather upholstery with wood and metal trim, and excellent handling. Under the hood, the A4 comes standard with a 2.0L inline four-cylinder engine mated to either CVT (FF layout) or 7AT (Full time 4WD). The FF models output 180 hp while the 4WD models produce 211 hp. 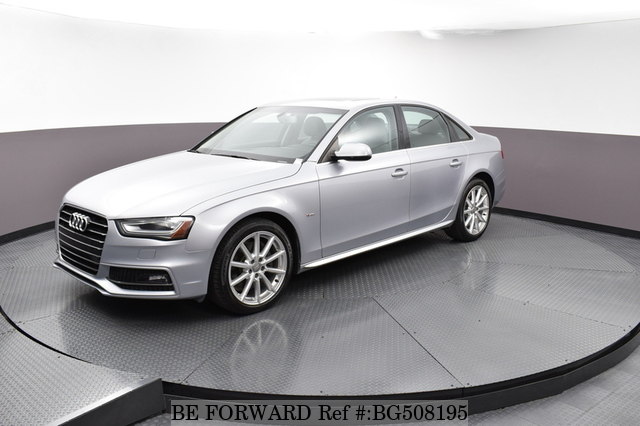 The 2016 AUDI A4 is a member of the model’s 5th generation, with an average fuel economy of 11.1 – 11.5 km/l. On its base trim, the ‘Premium’, the A4 arrives with sport styling details, 17-inch wheels, automatic Xenon headlights with LED accents, LED tail lights, heated mirrors, a sunroof, tri-zone automatic climate control, power front seats, real leather upholstery, and more. Standard safety features include anti-lock brakes, stability and traction control, front side airbags and side curtain airbags. The 2016 Audi A4 is in a class of its own. 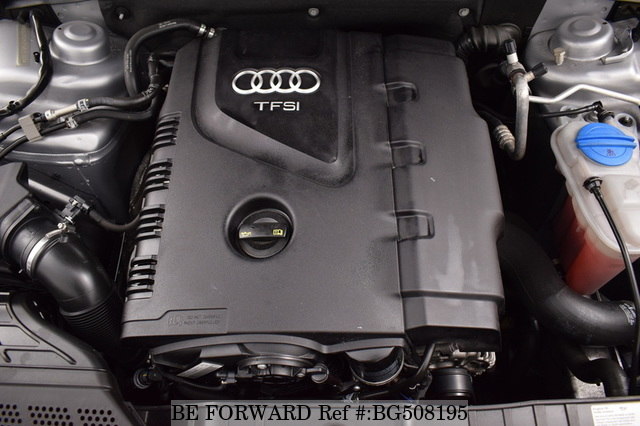 In a category built upon lavish interiors, suave stylings, and high performance, it’s hard to set yourself apart from the competition. But the 2016 A4 does just that. Its luxurious interior has been lauded as one of the best in its class, even against such hard hitters like BMW 3 series and the Mercedes-Benz C-Class. A 2.0L turbocharged inline four-cylinder engine that produces 220 hp and 258 lb-ft of torque powers the A4. This engine comes mated to a continuously variable transmission and in front wheel drive as standard, with all-wheel drive available with either a six speed manual or eight speed automatic transmission.

We’ve covered many versions of the Audi A4, across its key years. If you want a breakdown of how the A4 matches up against other vehicles in its class, check out our comparison and list articles down below. You can search all Audi A4 stock by clicking on the button below.