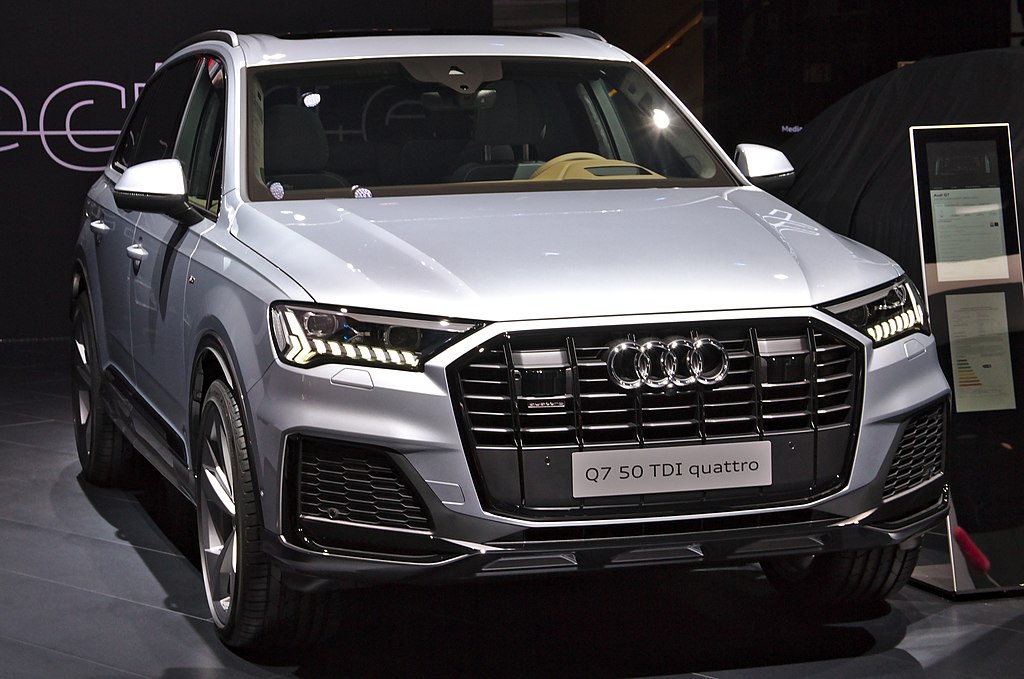 The Audi Q7 is a 4-door midsize luxury crossover SUV produced by the giant German car manufacturer Audi AG  since November 2005 to present, coming in a longitudinal F4 layout (Quattro) in relation to Porsche Cayenne, Volkswagen Touareg, Audi Q8, and Bentley Bentayga. The Audi Q7 is a luxury vehicle and the first SUV to go on sale in 2006, coming in two generations from then to present. The first generation of the Audi Q7 joined the market between 2006 and 2015 under the codename Typ 4L utilizing a modified version of the Volkswagen Group PL71 platform. The second generation started its production in 2015 to present under the codename Typ 4M. 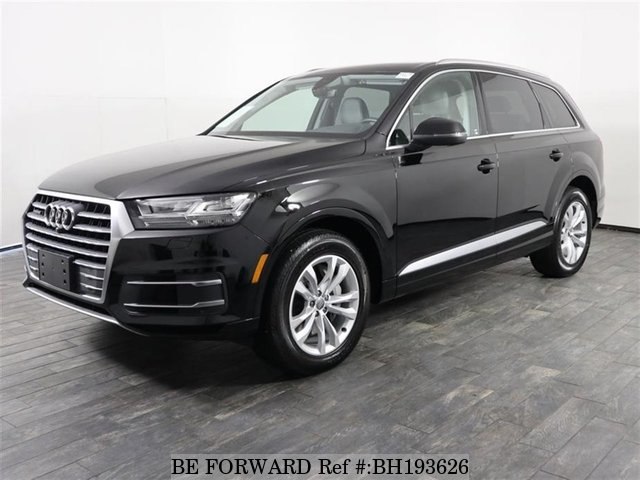 If you are looking to purchase your next Audi Q7, this article concentrates on the first-generation models of the Audi Q7 in terms of engine, body design, and overall performance. 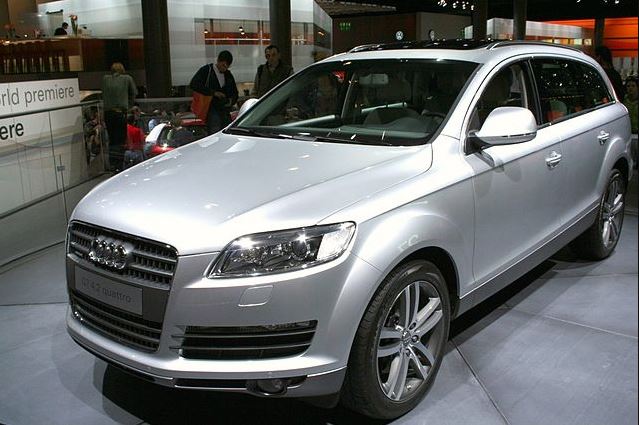 The first generation of the Audi Q7 initially began its development as early as 2002 under the code AU 716 whereby the design work was paused and later on renewed in January 2003  prior to its official production in 2005. The launch of the Audi Q7 introduced to the world the only series production passenger car V12 TDI diesel engine. 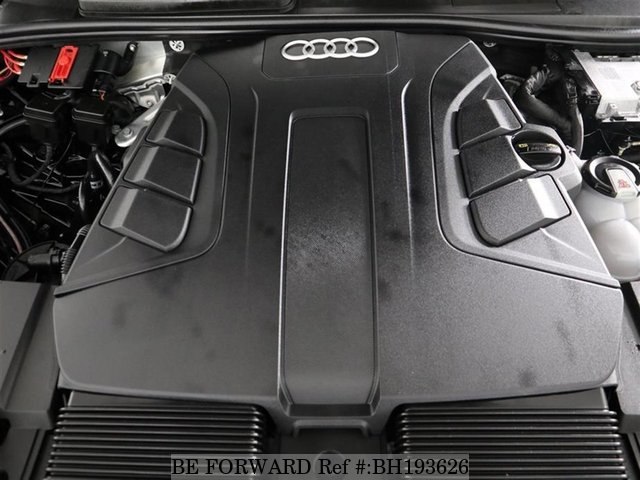 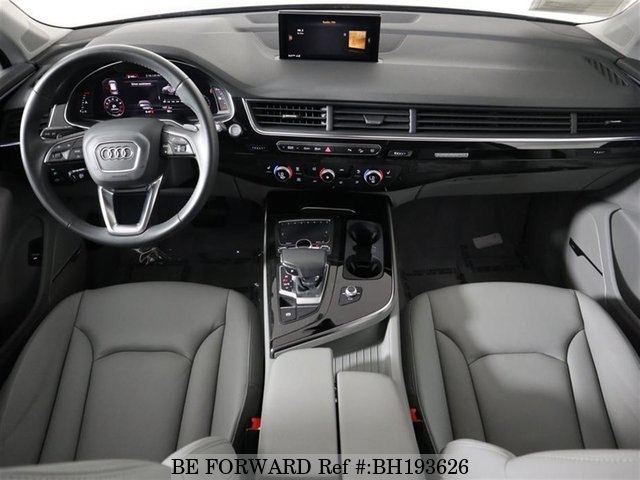 The Audi Q7 interior is one of a kind, from its classic to present designs, this is one interior every car lover will want to have hands-on. There is a spacious room coming in a seven-passenger leather seating designed in 50/50 split-folding while alternatively, the third-row seating comes with collapsible headrests that once folded add more room to accommodate cargo. On the other hand, the interior is nicely decorated with wooden inlays on the dashboard, center console, and the door panels. Moreover, the interior comes with heated front seats with memory for the driver and front passengers’ convenience along with the Audi music interface with iPod integration, HomeLink and Bluetooth technology, the Audi MMI Navigation plus, BOSE Surround Sound system and a panorama sunroof to give the interior a relaxing airy feel. 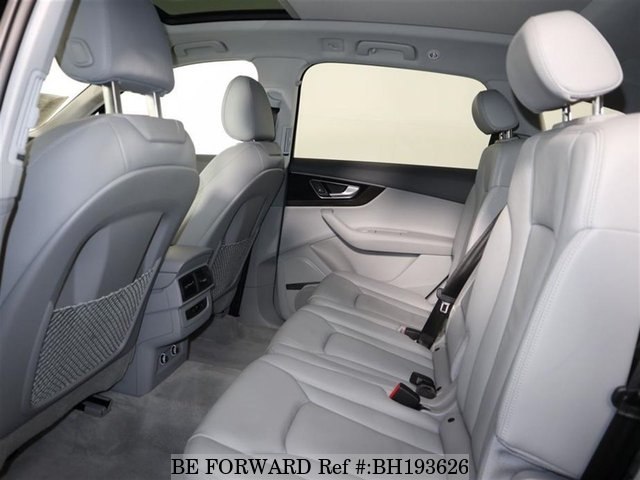 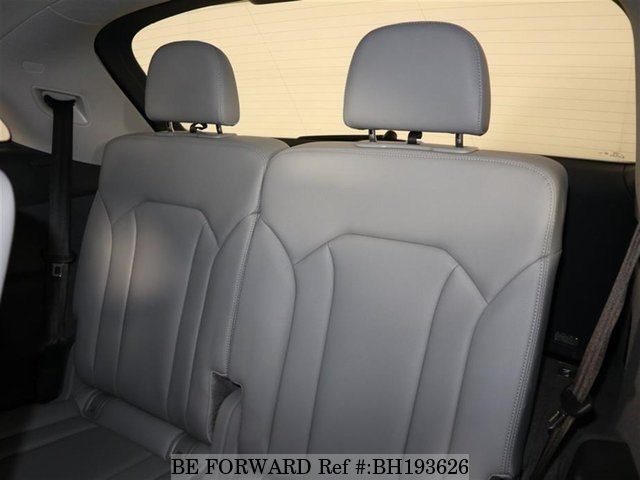 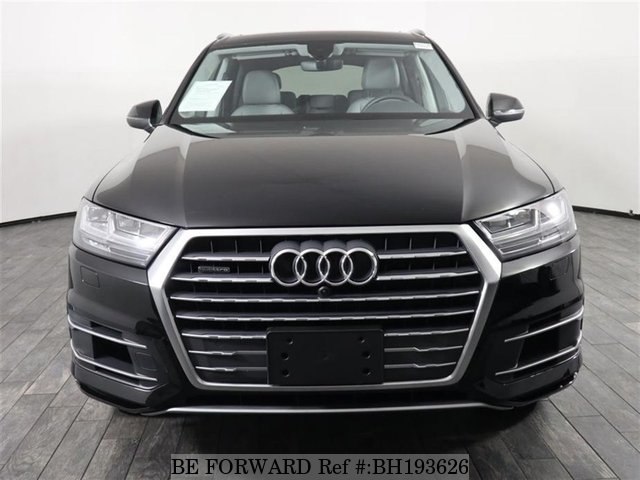 The exterior of the Audi Q7 is just as interesting as the interior. It comes with an appealing SUV frame that is customized into the signature Audi look by the Singleframe grille along with sophisticated 18’’ six-spoke wheels with 255/55 all-season tires, a neatly finished look by the full paint finish with Chrome Accent Package, a power tailgate, Audi parking system with ultrasonic parking sensors, and Audi-dimming interior mirror with compass. On the other hand, Audi is known for its excellent vision at night and during daytime due to its Audi Xenon headlights with LED daytime running lights along with the LED taillights with activation speed and long service life. 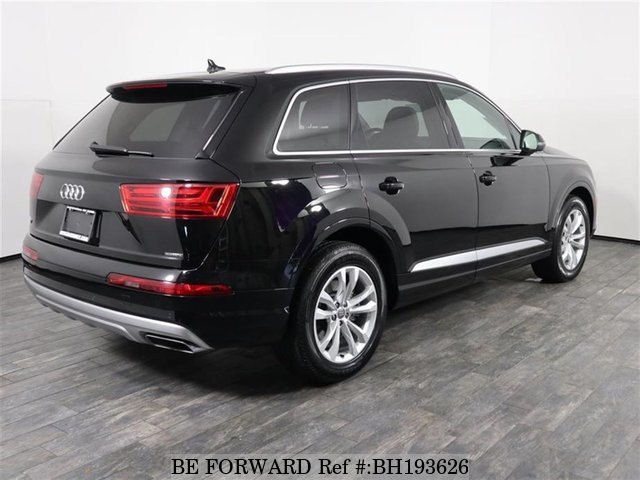 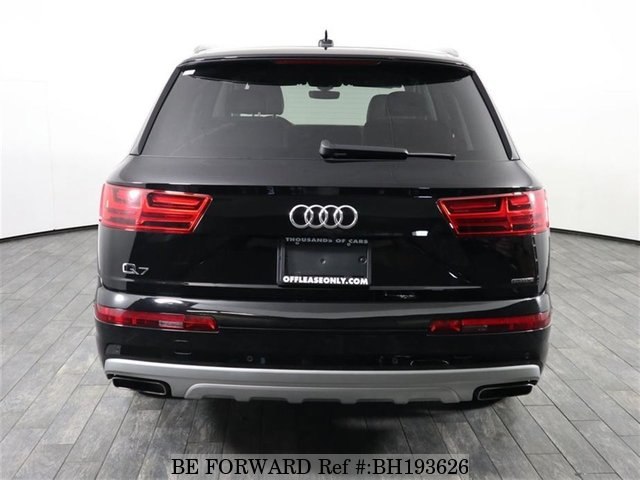 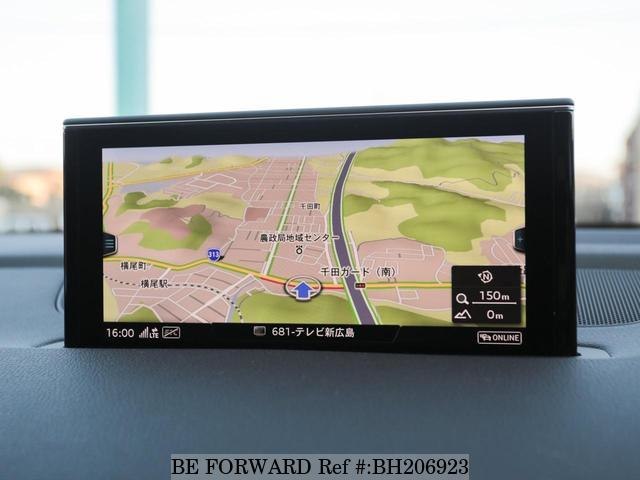 When it comes to the safety and security of the passengers and the driver aboard, Audi is a perfect partner to the team. Its vehicles come with both standard and optional features that respond actively to any road accidents or collisions with other cars. The Audi Q7 is designed with a driver and front passenger dual-stage airbag supplemental restraints, and the driver and front passenger seat-mounted side thorax airbag supplement restraints as a standard feature in all Q7 models. 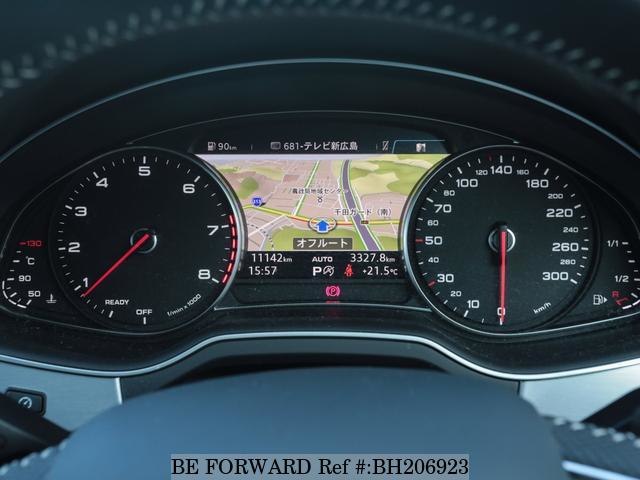 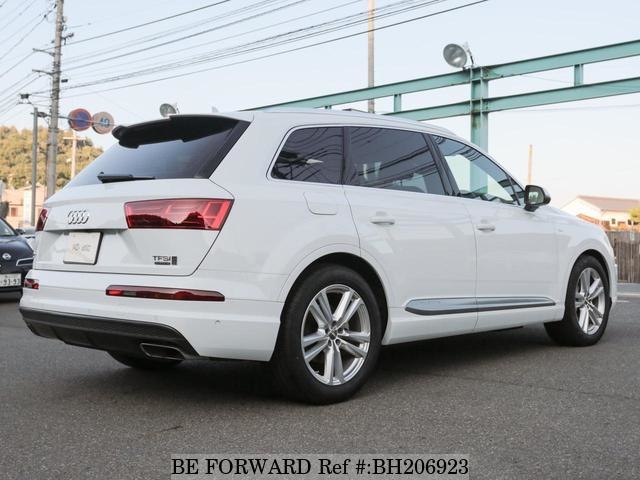 To order a classic yet sophisticated first-generation model of the Audi Q7, be sure to visit BE FORWARD.